Algeria’s longest-serving president, Abdelaziz Bouteflika, who was ousted in 2019 amid pro-democracy protests after two decades in power, has died aged 84.

The state television announcement on Friday, citing a statement from the office of the current president, Abdelmadjid Tebboune, did not provide the cause of death.

Bouteflika, a veteran of Algeria’s war for independence, resigned in April 2019 amid outcry over his plan to seek a fifth term. He had rarely been seen in public since a stroke in 2013.

Bouteflika was born on 2 March, 1937, to Algerian parents in the border town of Oujda, Morocco. In 1956, he joined the National Liberation Army in the war against French rule. After Algeria’s independence in 1962, Bouteflika became the country’s first foreign minister at just 25. 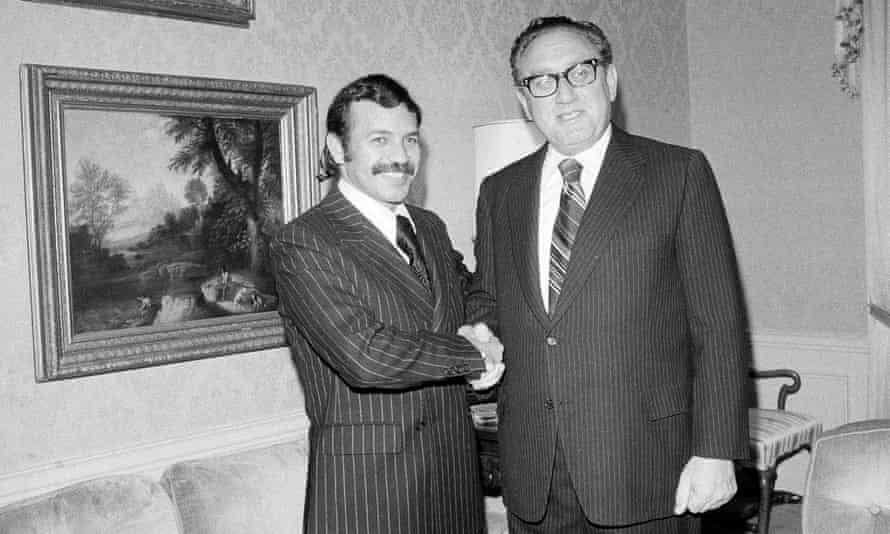 Abdelaziz Bouteflika with US secretary of state Henry Kissinger in 1975. Photograph: Dave Pickoff/AP

He kept that post for 16 years, defining the country as a leader of the Third World and the Non-Aligned movements and presiding over the UN general assembly in 1974.

Bouteflika successfully negotiated with the terrorist Carlos the Jackal to free oil ministers taken hostage in a 1975 attack on Opec headquarters and invited former Palestinian leader Yasser Arafat to address the UN general assembly in 1974. 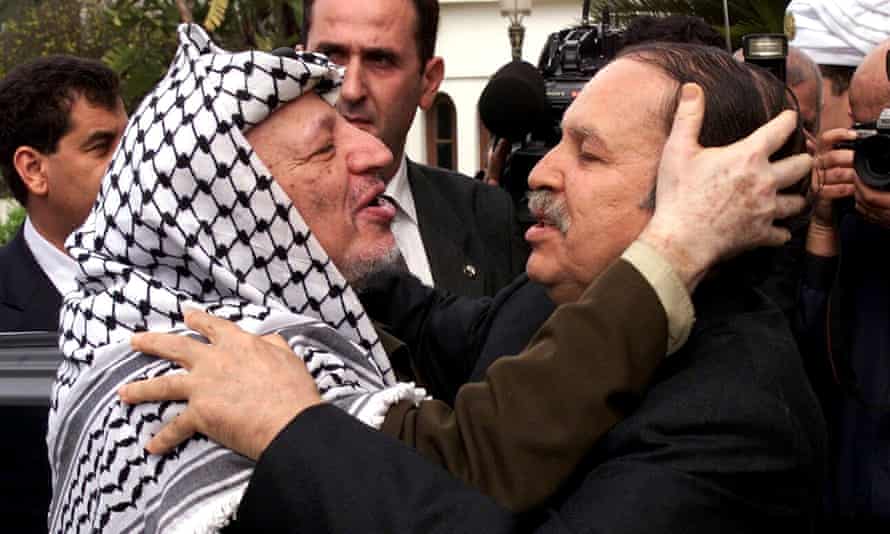 “I’m a non-conformist politician. I’m a revolutionary,” Bouteflika told the Associated Press on the eve of his first presidential victory in 1999.

In the early 1980s, Bouteflika went into exile in Dubai after the death of ex-president Houari Boumediene. He returned in the 1990s when Algeria was being ravaged by a war between the army and Islamist militants that killed at least 200,000 people. 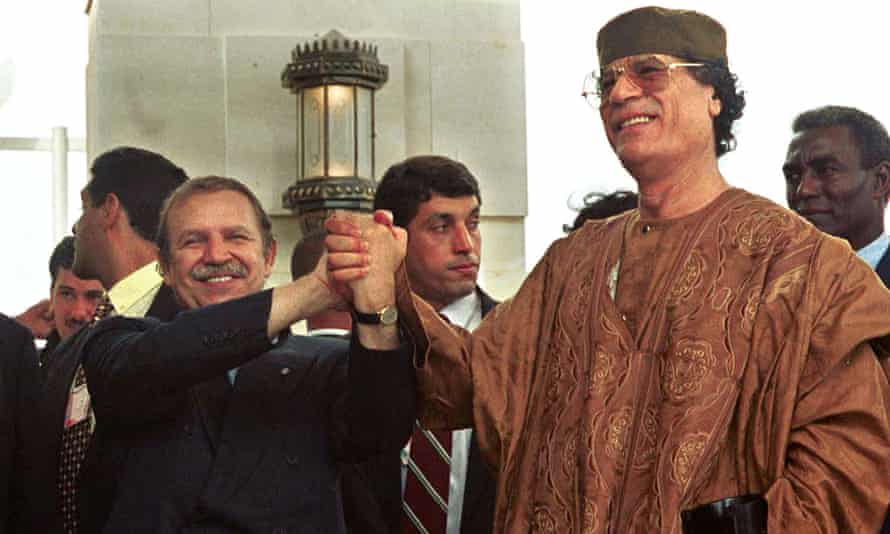 Elected president, Bouteflika negotiated a truce with the Islamists and launched a national reconciliation process allowing the country to restore peace. He was then re-elected in 2009 and 2013, amid charges of fraud and a lack of powerful challengers.

Bouteflika had used oil and gas revenues to soothe internal discontent, and the state he ruled became more peaceful and prosperous, allowing it to sidestep, for a while, the Arab Spring unrest that toppled leaders across the region in 2011. But corruption flourished and Algerians grew increasingly angry at the political and economic torpor, fuelling the mass protests that finally brought Bouteflika’s presidency to an end.

After Bouteflika’s resignation, authorities launched investigations into corruption, leading to the imprisonment of several senior officials, including Bouteflika’s powerful brother and adviser, Saïd.

Little is known about Bouteflika’s private life. Official records mention no wife, though some accounts say a marriage took place in 1990.

With Reuters and Associated Press