KNOWN for its drum-playing gorilla as much as its chocolate, Cadbury has been satisfying the sweet tooths of Brits for nearly 200 years.

And the chocolate giant also announced yesterday it would be moving almost all production of Dairy Milk bars back to the UK from Europe. 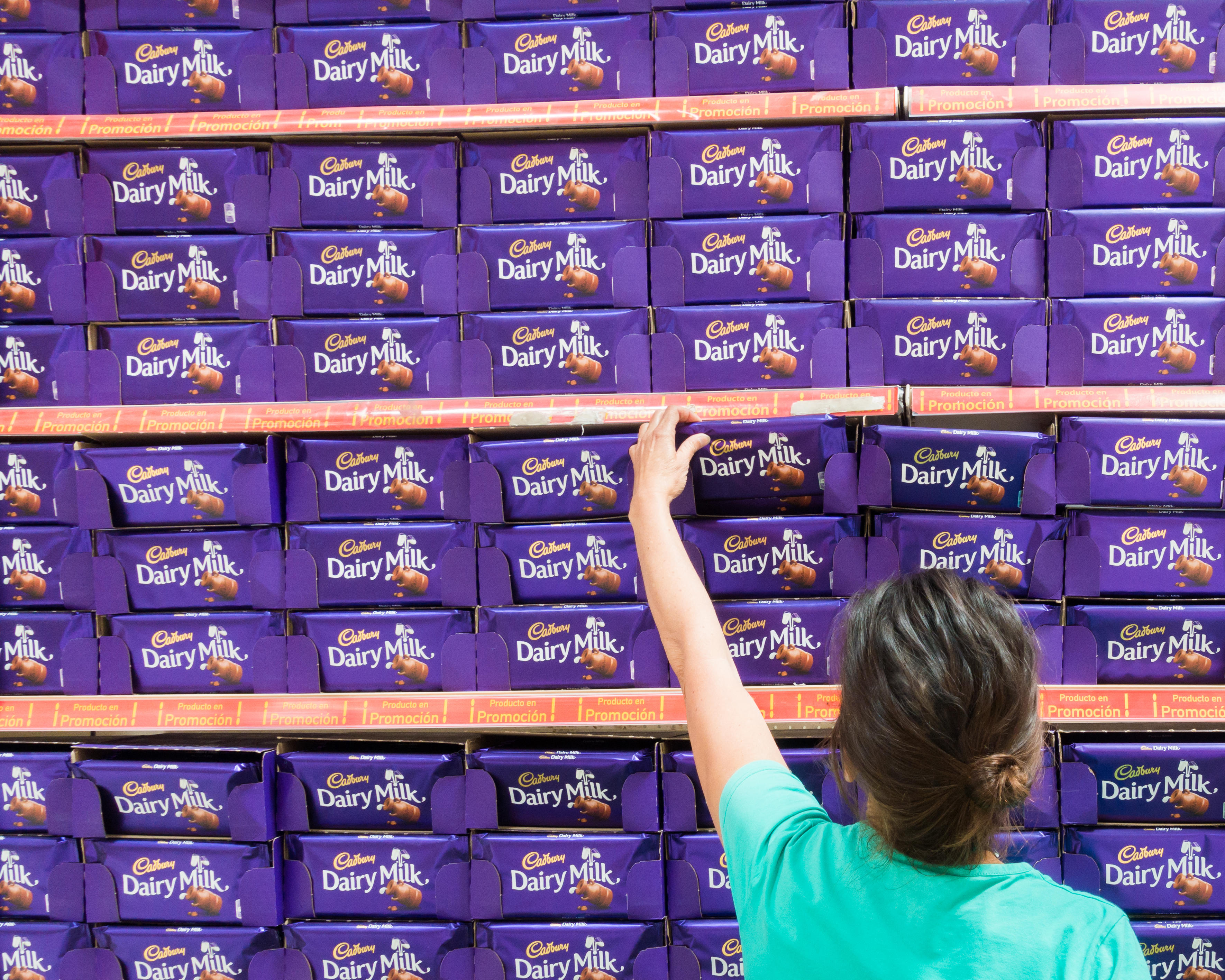 Cadbury has been going for nearly 200 yearsCredit: Alamy

It has pumped £15m into producing the bars in Birmingham, marking a huge boost for post-Brexit Britain.

But who owns the chocolate giant? We explain all you need to know.

But the business started off as just a single shop in Birmingham back in 1824, where 22 year-old businessman John Cadbury sold tea, coffee and drinking chocolate.

His store steadily grew into a booming chocolate manufacturing business, which was passed down the family line for generations.

Then in 1969, Cadbury merged with drinks giant Schweppes, which then-Cadbury chairman Adrian Cadbury said would give the business more cash to expand the brand.

Household names such as the Curly Wurly, Creme Egg, and Wispa were launched soon after.

Nearly 40 years later, Cadbury Schweppes planned to demerge in 2008, which reports at the time said would cost the business over £1bn.

Two years later, Mondelez International, a spring off from Kraft, bought the business for a whopping £11.5bn.

The takeover has ruffled a few Cadbury fans’ feathers since, though.

And in 2017, chocolate lovers accused the US parent company of altering the taste of Mini Eggs.

Cadbury is best known for its chocolate treats.

Four of its bars – Cadbury Dairy Milk, Twirl, Wispa and Flake – made it into the top 10 list of Britain’s favourite chocolate bars last year.

However, Snickers topped the leader board, with the Cadbury Dairy Milk bar coming in second place.

Cadbury made its first chocolate bar – Cadbury Milk Chocolate – in 1897, and now the business offers an array of tasty treats.

One of it’s newest creations was the limited edition Cadbury’s Orange Twirl, which made a comeback last year after flying off the shelves when it first launched in 2019.

It was so popular that some fans struggled to get hold of one – with some joking that it “doesn’t exist”.

They were also being flogged on eBay for a whopping £700 a case.

Why are they known for their adverts?

Cadbury is also known for its bonkers ads.

In 2007, an ad for Dairy Milk featuring a gorilla drumming to In The Air Tonight went viral and scooped up a number of awards.

It was so successful it revived Phil Collins’ fortunes.

The 80s star said to The Sun in an interview nearly 10 years later: “Not only is he a better drummer than me, he also has more hair. Can he sing too?”

Other iconic ads by the brand include the ones for Milk Tray, in which a hunky Milk Tray man would go to great lengths to deliver chocs to woo a lady.

Women went weak at the knees when Cadbury brought the Milk Tray man back in 2016, when the revamped ad made its debut on Saturday night TV.

But not all of the business’ marketing drives have gone down as successfully.

Critics mocked Cadbury for spending millions on a logo that looked almost identical to the old one.

And it was forced to pull an advert for its Picnic bar featuring a fast-talking Indian after being criticised for exploiting the “cliche caricature demeanour”.

Cadbury also hid 200 gold Creme Eggs in shops around the UK in January, with a £5,000 prize for shoppers if they found one.