CHARITY shops are allowed to open again from tomorrow, as the UK eases out of national lockdown.

But which charity shops will be open and how can people donate to Mind, Oxfam and British Red Cross?

🦠 Read our coronavirus live blog for the latest news & updates 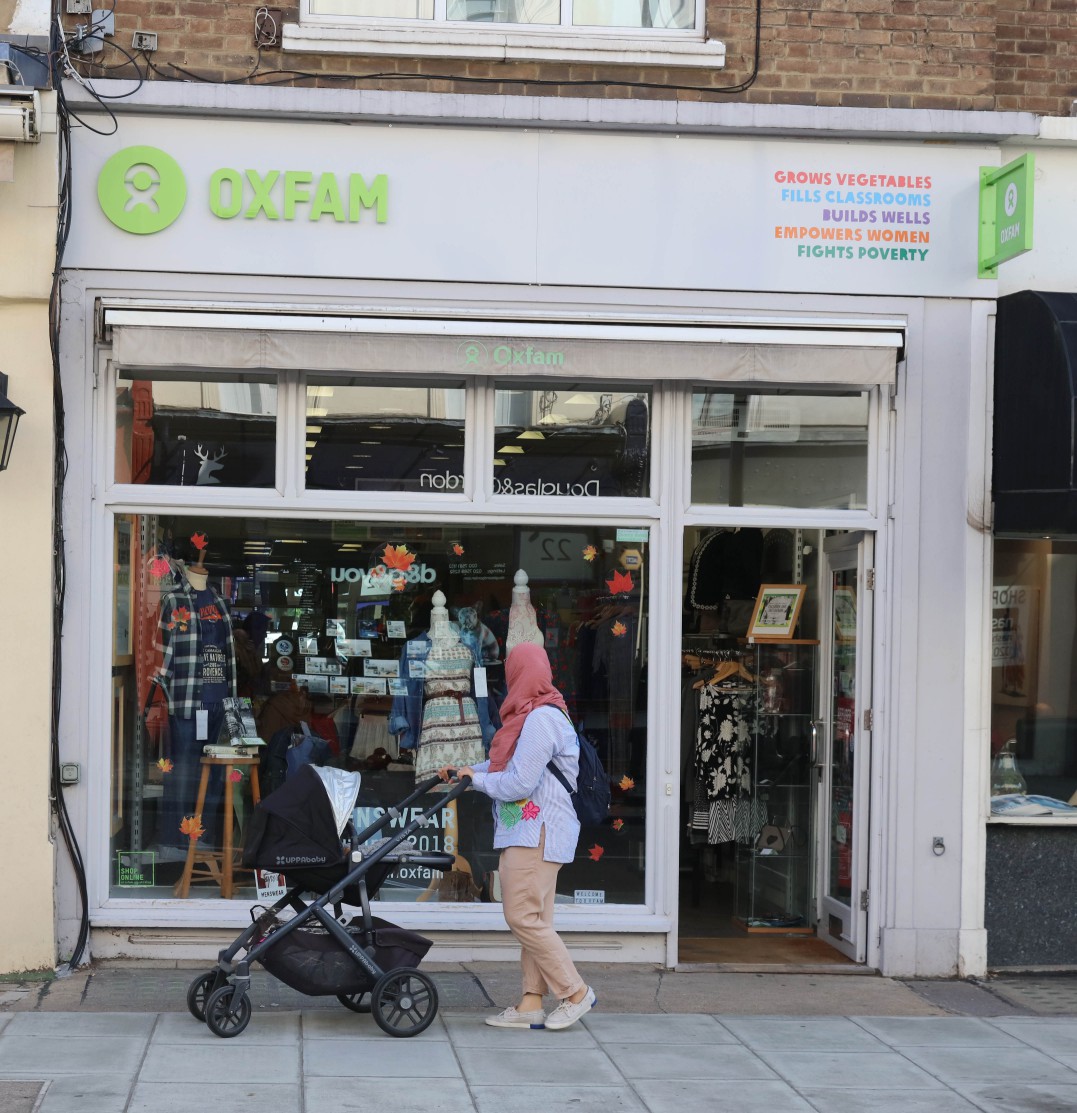 Oxfam is one charity shop that has been forced to shut during lockdownCredit: Jon Bond

We explain all you need to know:

Charity shops will be allowed to reopen their physical stores from Monday April 12.

At the beginning of the year, Prime Minister Boris Johnson announced a national shutdown across the whole of England.

Charity shops are classified as non-essential, so they were among those that had to shut up shop to customers.

All these sellers will be allowed to open their doors from tomorrow, if they want to.

Lots of charity shops have been embracing selling online and now offer click and collect.

For instance, customers can shop online from the Mind and British Red Cross eBay stores and Oxfam has an online shop on its website.

Meanwhile, Sue Ryder has an online shop where you can order new goods as well as an ebay store too, dedicated to preloved items.

The delivery fees on eBay vary between items, while Oxfam charges £3.95 for standard home delivery.

Which charity shops are planning to reopen from Monday 12?

The Sun has checked some of the most popular charity shops to see which are reopening their doors.

Can I still make donations to charity shops?

While charity shops such as Mind, Oxfam and British Red Cross are closed, you won’t be able to make donations to them in-store.

However, some will allow you to make donations through the post.

For example, the British Heart Foundation lets you send smaller items such as branded clothing, jewellery and children’s toys for free.

Simply download a label on its website and head to your nearest Collect+ drop-off point with your package, as part of your essential shopping trip.

Once charity shops reopen, donating items will likely be different to how it was before the pandemic.

The Charity Retail Association (CRA) says donations should not be left outside of shop doors or in doorways.

Donors may be directed to “donation’” points, such as empty shops or warehouses, instead.

It is likely that all donations can be quarantined for a minimum for 72 hours to stop the spread of Covid-19.

Some charity shops may accept donations for online sales, so make sure you check their websites.

If you’d like to donate money, most charities will let you do this on their websites too.

The Prime Minister also announced that Hairdressers will open from April 12 along with gyms.