TOPSHOP and Topman are running 80% off sales before their websites close this week.

It comes as ASOS confirmed it has bought both brands, as well as Miss Selfridge and HIIT, from Sir Philip Green’s Arcadia Group in a deal worth £295million. 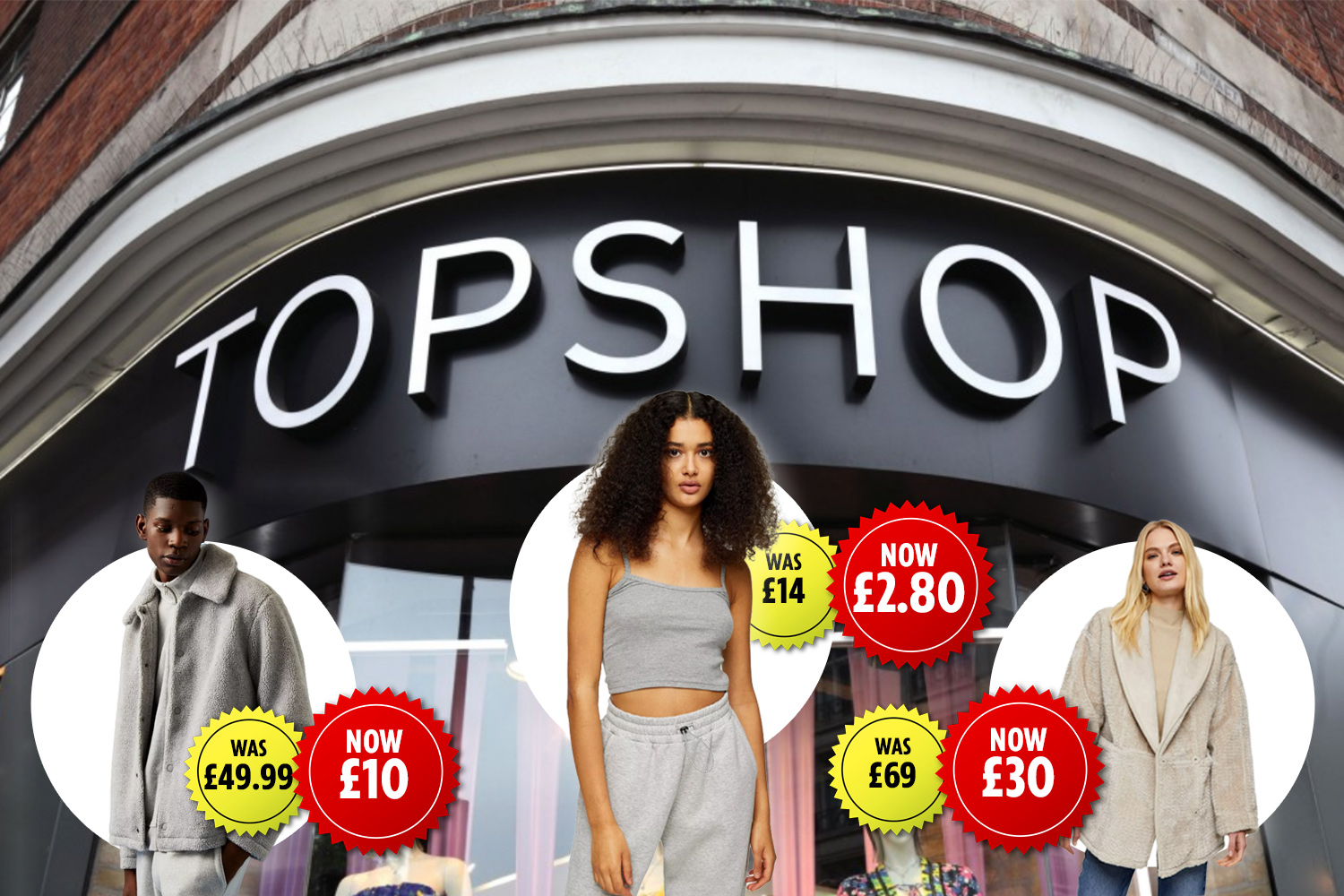 Arcadia brands including Topshop and Topman have been purchased by ASOS

But the takeover doesn’t include stores, meaning 70 shops are expected to shut forever, putting 2,500 retail jobs at risk.

The deal also means Topshop, Topman and Miss Selfridge websites will redirect to the ASOS website once the takeover is complete.

ASOS told The Sun this will happen from Thursday, February 4, or Friday, February 5, with ASOS set to be the “permanent home” for these brands.

For now, all three websites remain open for orders and are each running up to 80% off sales.

The sales were running before the ASOS announcement was made today.

Topshop and Topman are offering up to 80% off, while Miss Selfridge is advertising up to 50% off but we found deals that were 80% off.

If you’ve got a gift card, you should note that administrator Deloitte confirmed in December that it would only accept 50% of the value of vouchers.

We’re checking if this is still the case, and if customers can use their vouchers on the ASOS website, and we’ll update this article when we know more.

The physical shops for each brand remain closed due to lockdown restrictions, so you’ll only find these deals online.

It’s unclear whether Topshop, Topman and Miss Selfridge shops will reopen once lockdown restrictions are lifted for customers to shop the remaining stock in person.

The latest troubles for Arcadia come after the retail empire was saved from the brink of collapse in 2019 by Sir Philip’s wife and registered Arcadia owner Lady Tina Green after she agreed to bail him out.

Topshop is advertising up to 80% off women’s clothing including coats, knitwear, shoes and tops.

Delivery from Topshop costs £2.99 on orders under £30, or it’s free over this amount. Click and collect is unavailable. 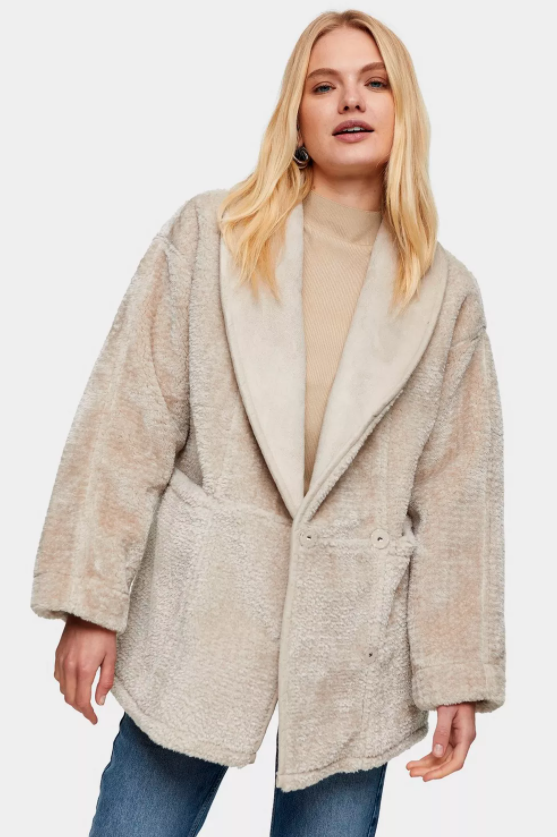 Wrap up in this fluffy Topshop jacket 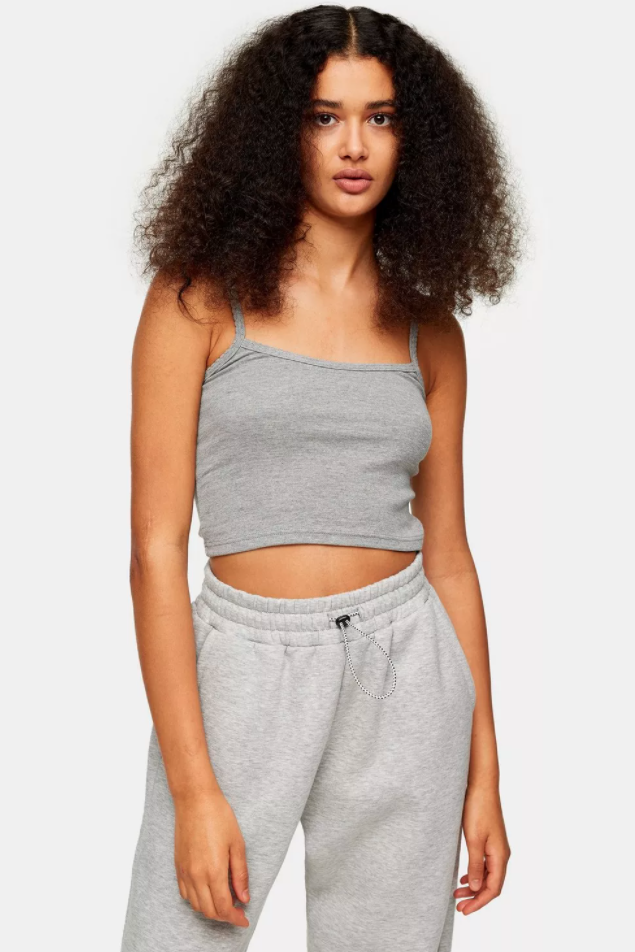 You get two different coloured cami tops for this price 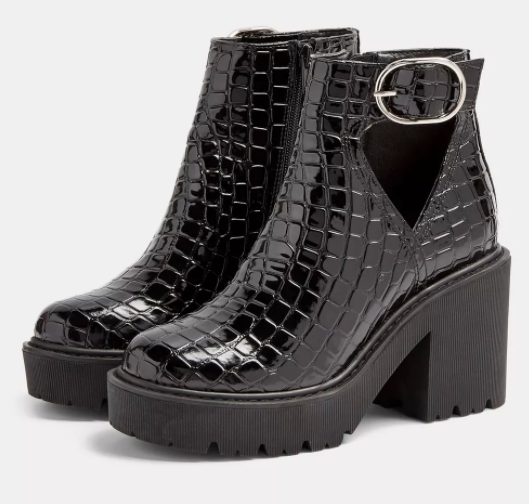 These black boots have been reduced by 65% 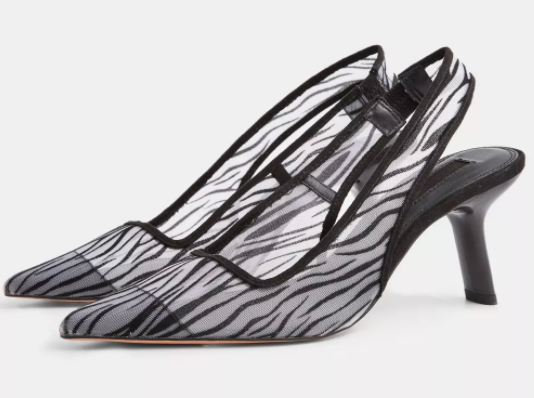 If you like patterns, these zebra shoes are included in the sale

There is up to 80% off coats, hoodies, sweatshirts and branded goods at Topman.

Again, not everything has been reduced as part of the sale.

Topman charges £2.99 for delivery on orders under £30, or it’s free over this amount. Click and collect is unavailable. 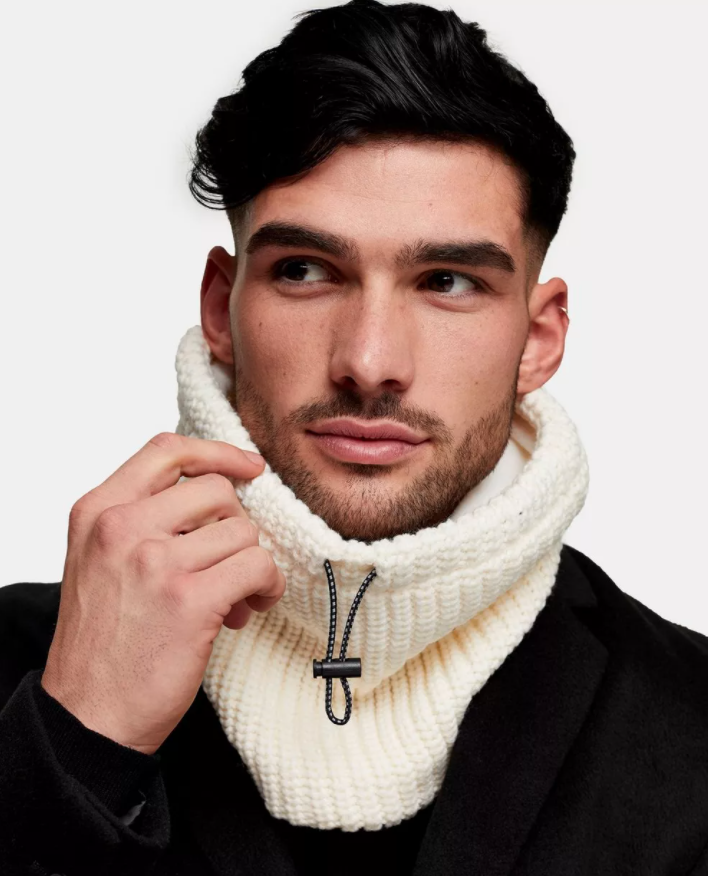 Make sure you’re warm this winter with a snood scarf 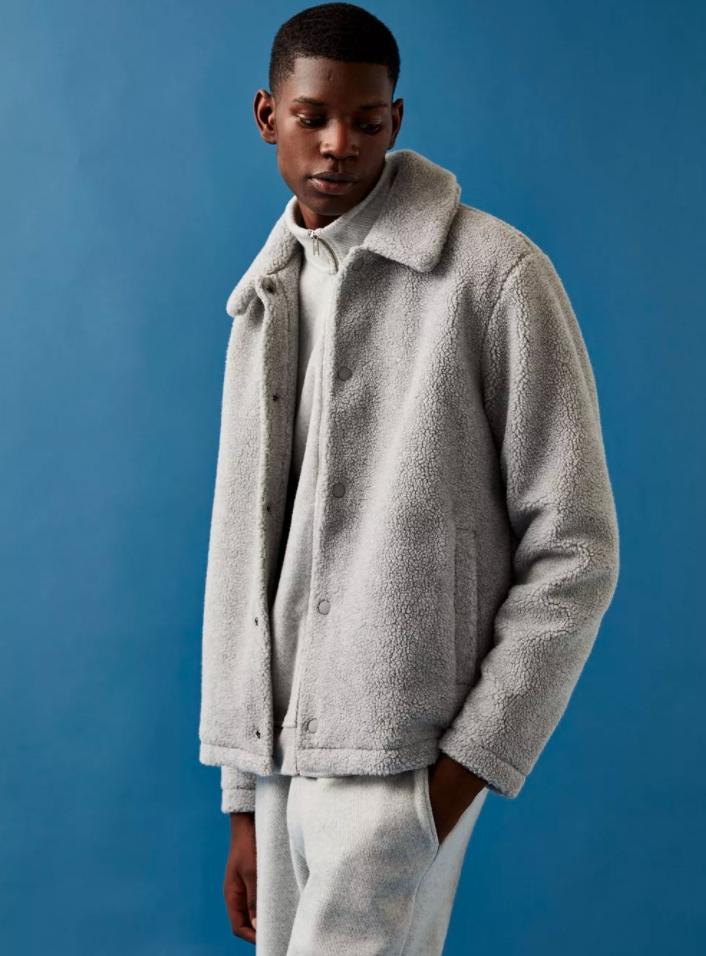 This snug grey coat has been reduced by a whopping 79% 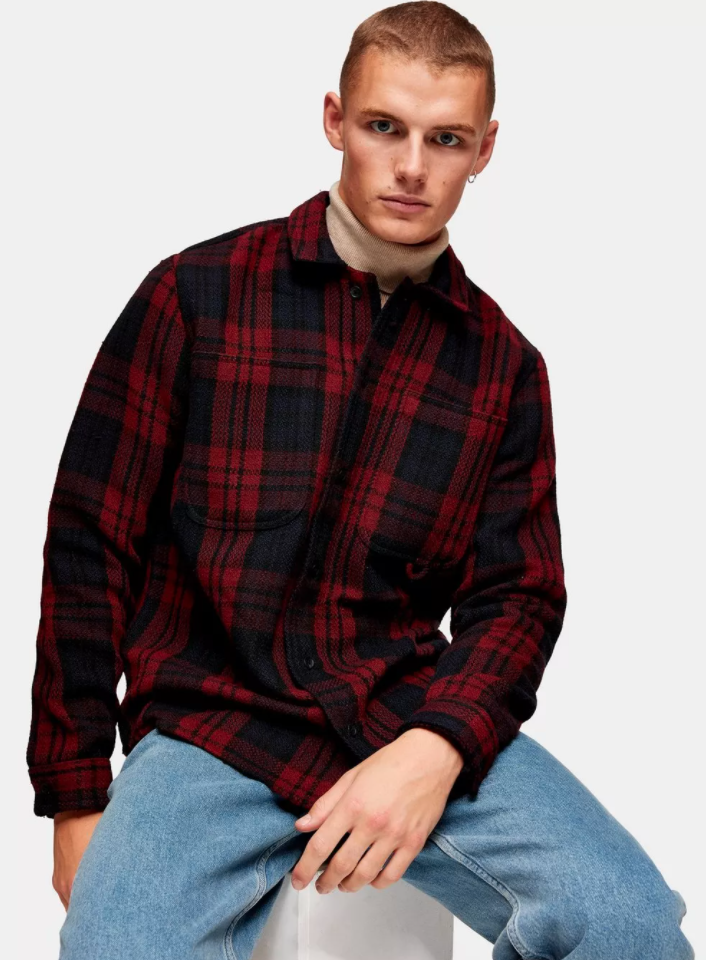 Keep it casual in this overfit red and black shirt 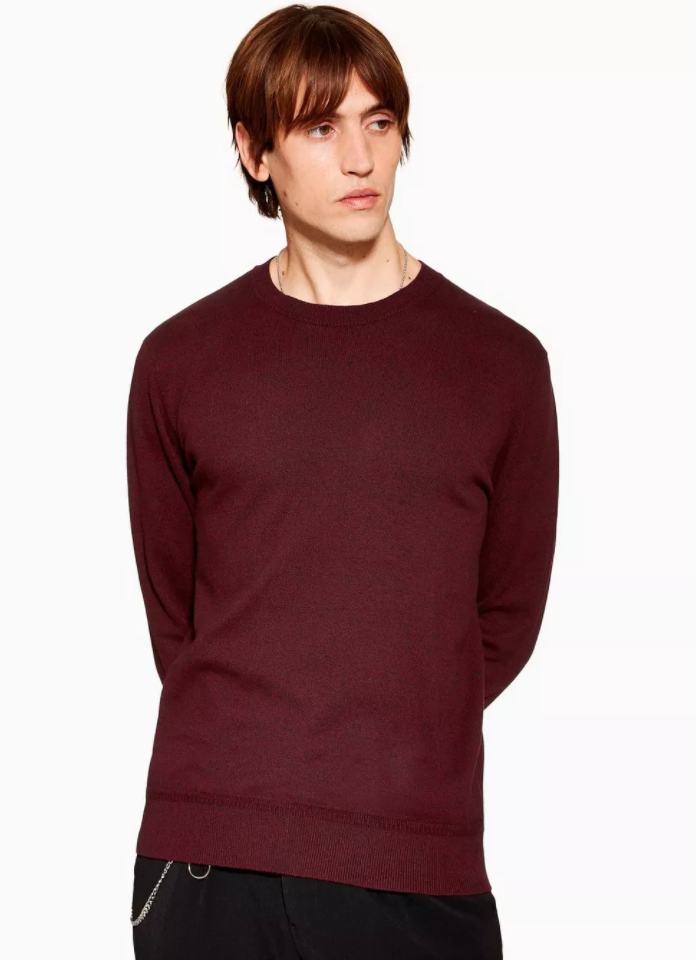 Jumpers are a staple wardrobe choice in the winter season

Miss Selfridge has up to 50% off “everything” on its website right now.

Delivery from Miss Selfridge costs £2.99 if you’re spending less than £30, or free over this amount. 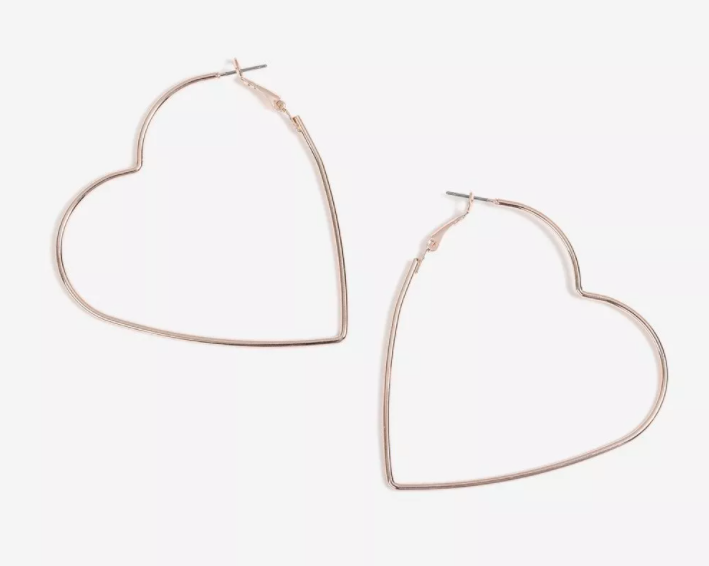 In need of some new earrings? These heart ones are 50% reduced 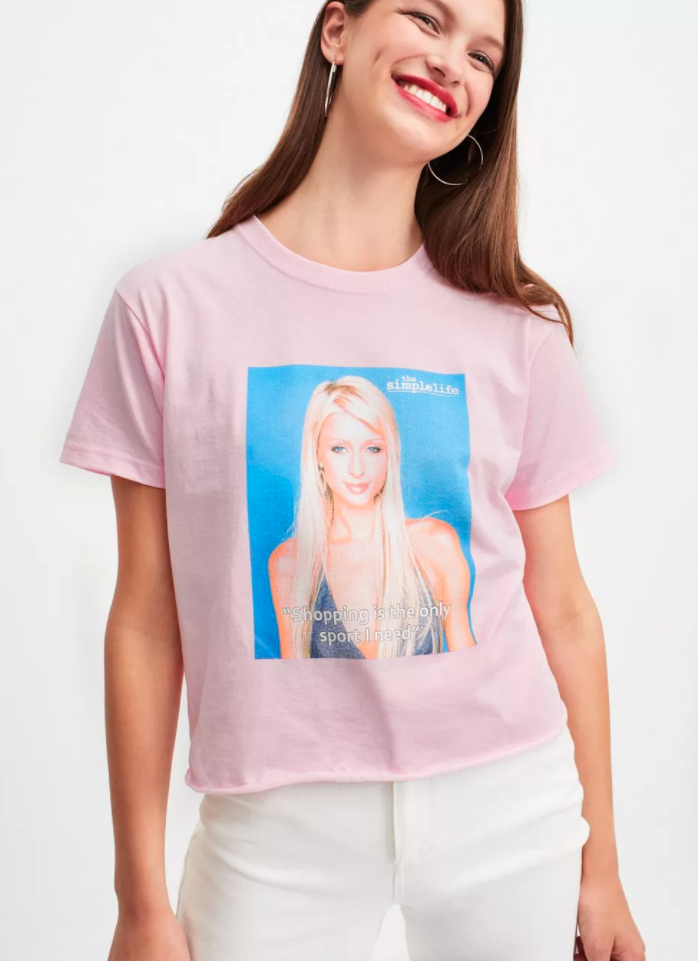 Do you remember Paris Hilton’s show The Simple Life? 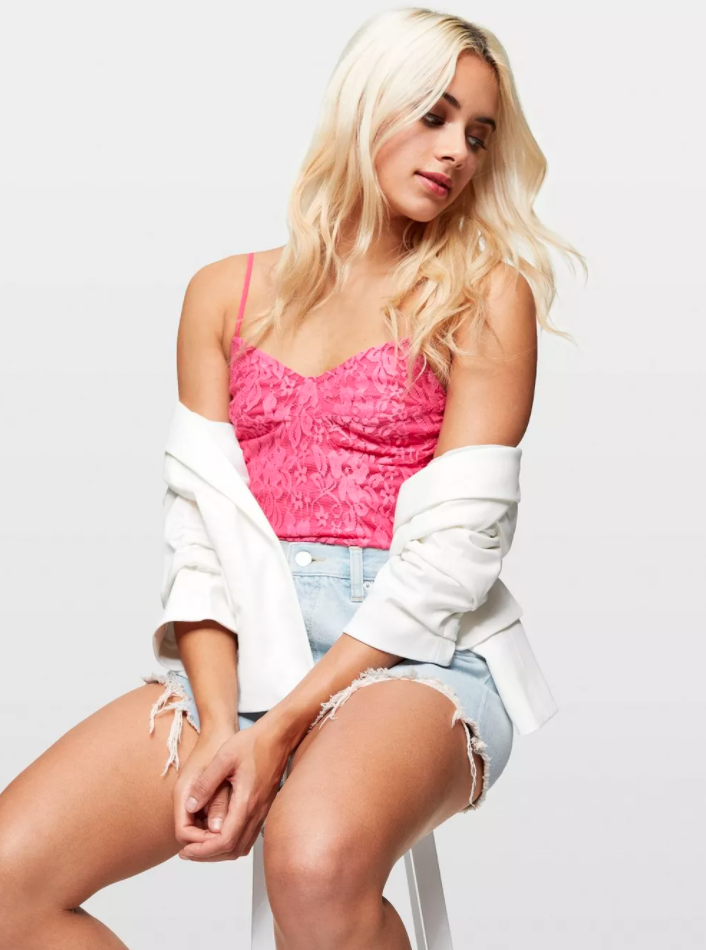 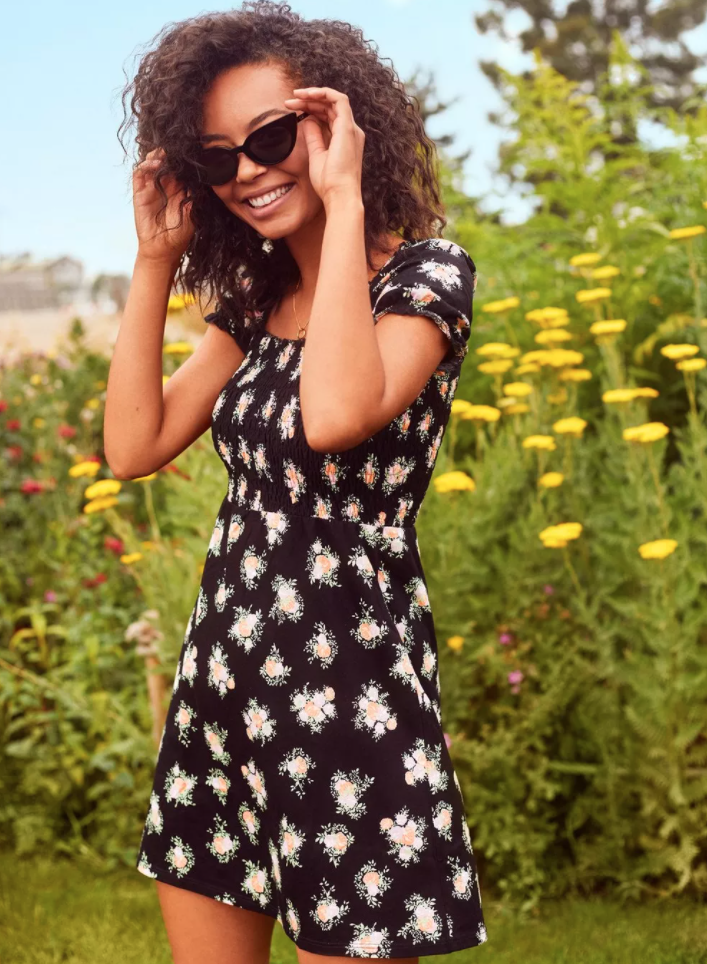