TOPSHOP and the Miss Selfridge websites have officially shut down and now products are only available via ASOS.

It comes as ASOS confirmed it has bought both brands, as well as Miss Selfridge and HIIT, from Sir Philip Green’s Arcadia Group in a deal worth £330million. 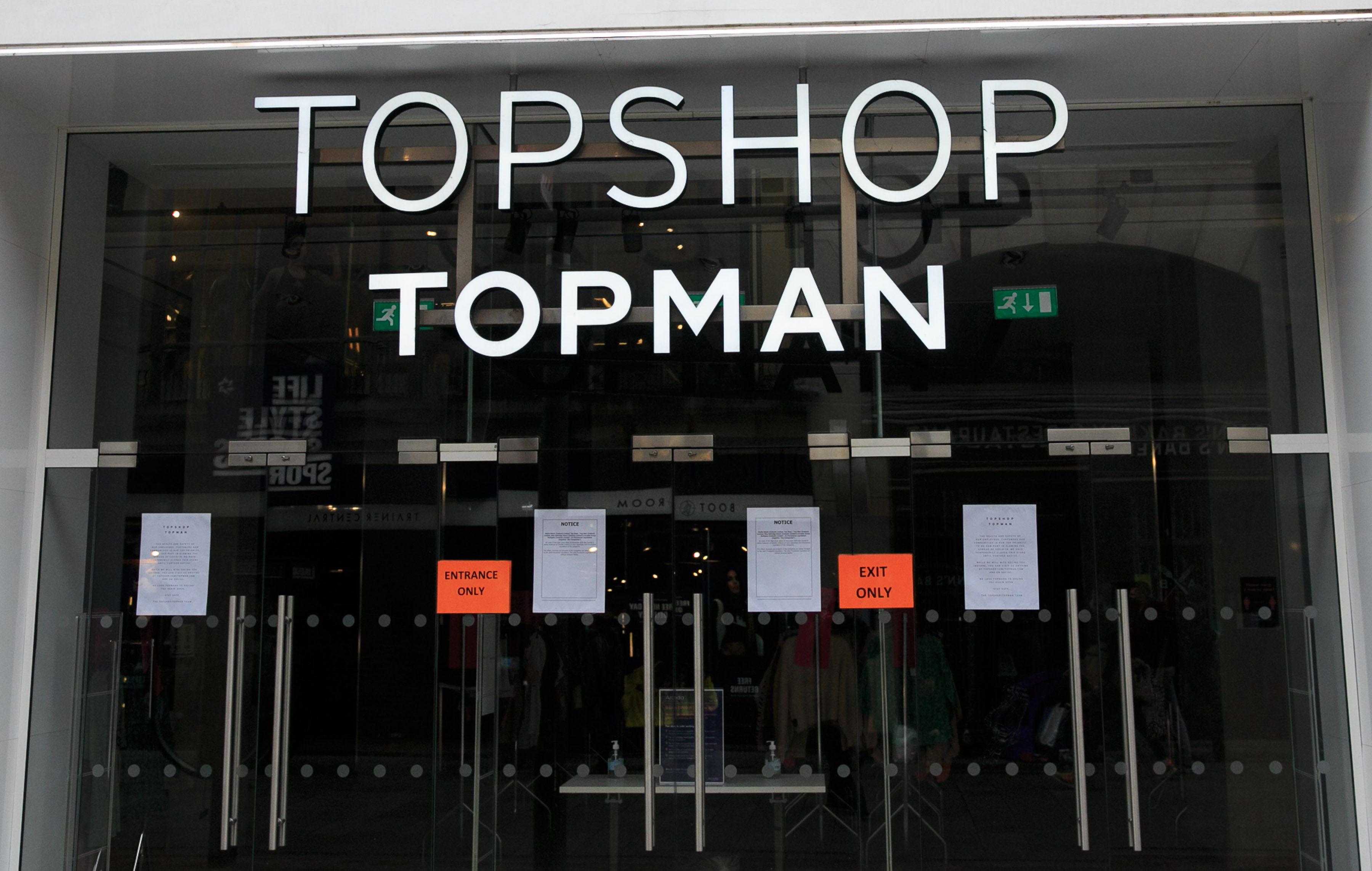 But the takeover doesn’t include stores, meaning 70 shops are expected to shut forever, putting 2,500 retail jobs at risk.

The deal means Topshop, Topman and Miss Selfridge websites have now redirected to the ASOS website.

If you’ve got a gift card, you should note that administrator Deloitte confirmed in December that you can only use vouchers to pay for up to 50% of a purchase.

That means shoppers will have to spend the same amount as the value of the gift card they want to use.

We’re checking if this is still the case, and if customers can use their vouchers on the ASOS website, and we’ll update this article when we know more.

The physical shops for each brand remain closed due to lockdown restrictions, so you’ll only find these deals online.

It’s unclear whether Topshop, Topman and Miss Selfridge shops will reopen once lockdown restrictions are lifted for customers to shop the remaining stock in person.

The latest troubles for Arcadia come after the retail empire was saved from the brink of collapse in 2019 by Sir Philip’s wife and registered Arcadia owner Lady Tina Green after she agreed to bail him out.