These supermarket own brands are less than half the price of Colmans – but do they cut the mustard?

WITH food bills soaring, many households feel the need to ditch the little extras, such as mustard.

But supermarkets all offer their own version of the English condiment, at a fraction of the price.

To celebrate National Mustard Day today, we’ve put them to the test. Hayley Minn gives her verdict for taste and rates them out of five. 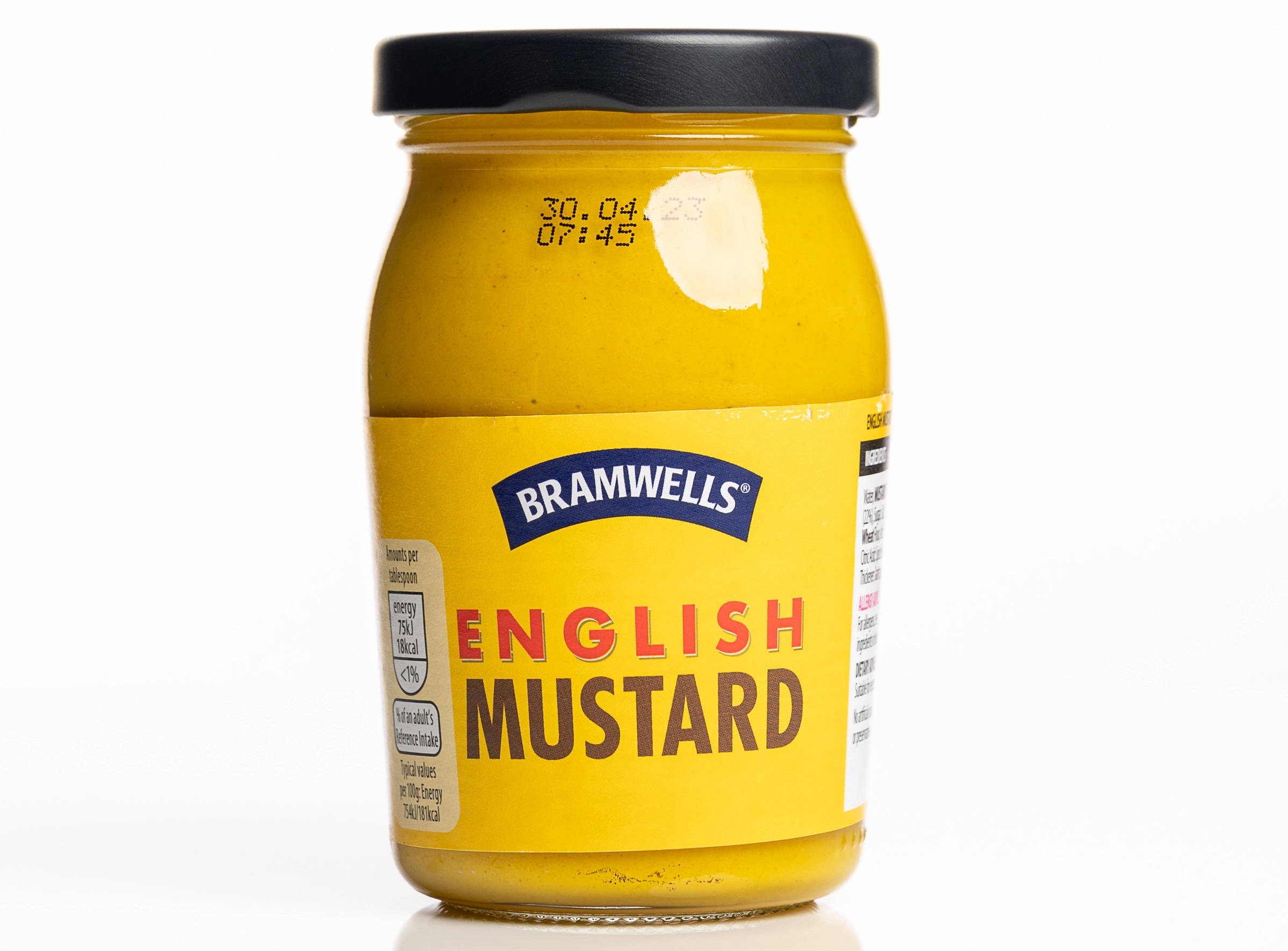 AS I opened Aldi’s English mustard, I was hit with the smell of horseradish, which was a great sign.

But, while the flavour was quite nice – and the horseradish came through strongly – it tasted more like wasabi than mustard. 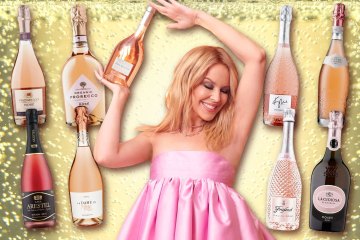 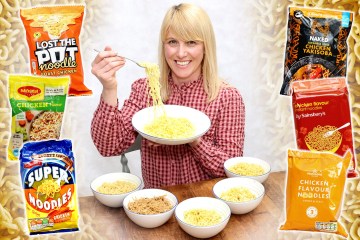 If anything, at 45p, it would be silly to not buy Aldi’s mustard in place of wasabi if you’re eating sushi. 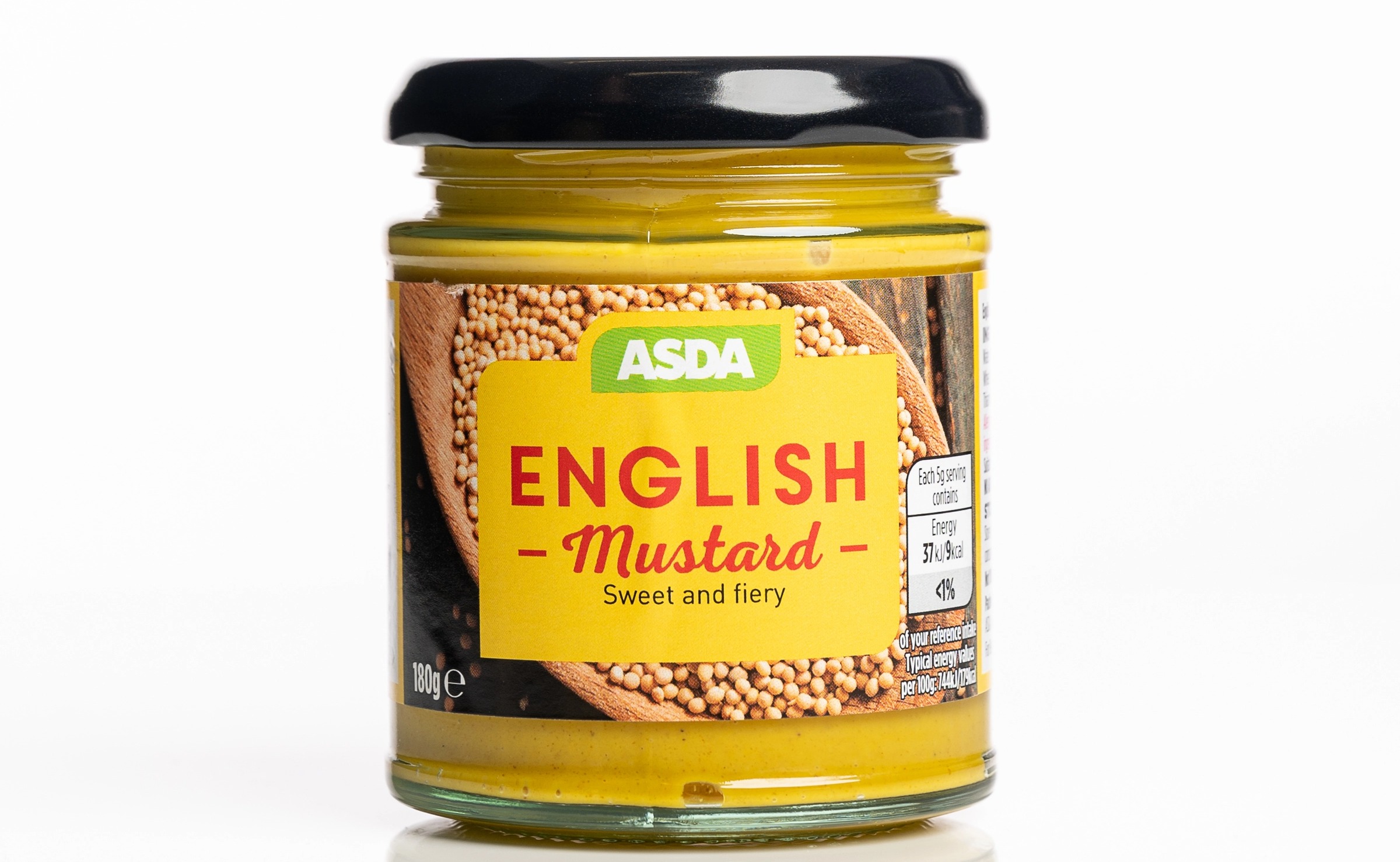 ASDA has specified its mustard is hot – and they are not lying!

As I first tried it with some ham and bread, it didn’t seem to have much of a smell or taste.

But I soon got a big shock as it gave me a huge kick at the back of my throat.

It was too overpowering for me, but if you like your food as fiery as anything, this is worth a go. 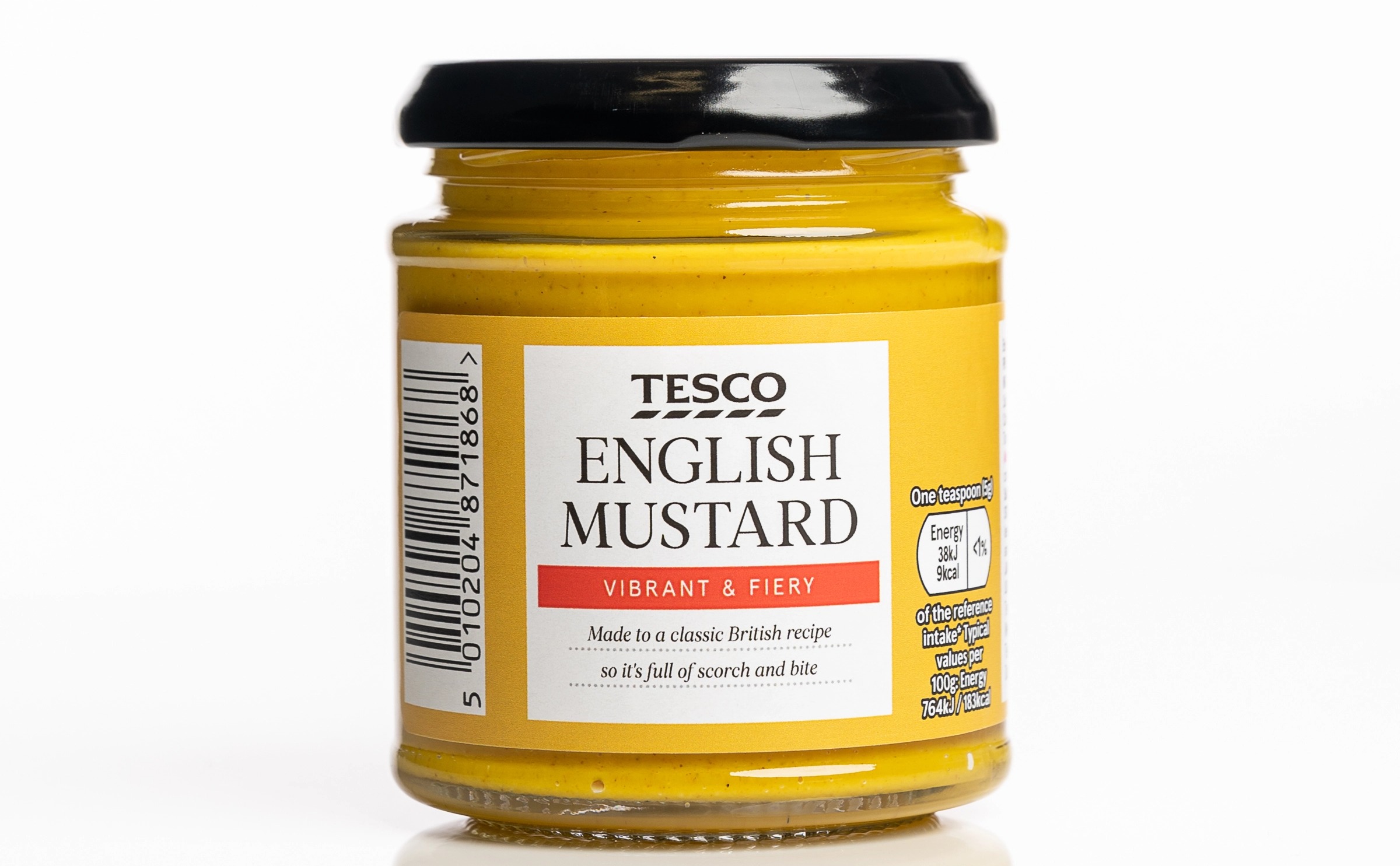 Tesco’s mustard is even hotter than the Asda oneCredit: News Group Newspapers Ltd.

THIS was by far and away the spiciest of all the ones I tried.

And I found the extreme heat way too much.

In fact, I got a huge kick up my nose, which I wasn’t expecting, and had to jump around the room and down a glass of water to make the pain go away.

I’m a fan of hot sauces, but this was too much. 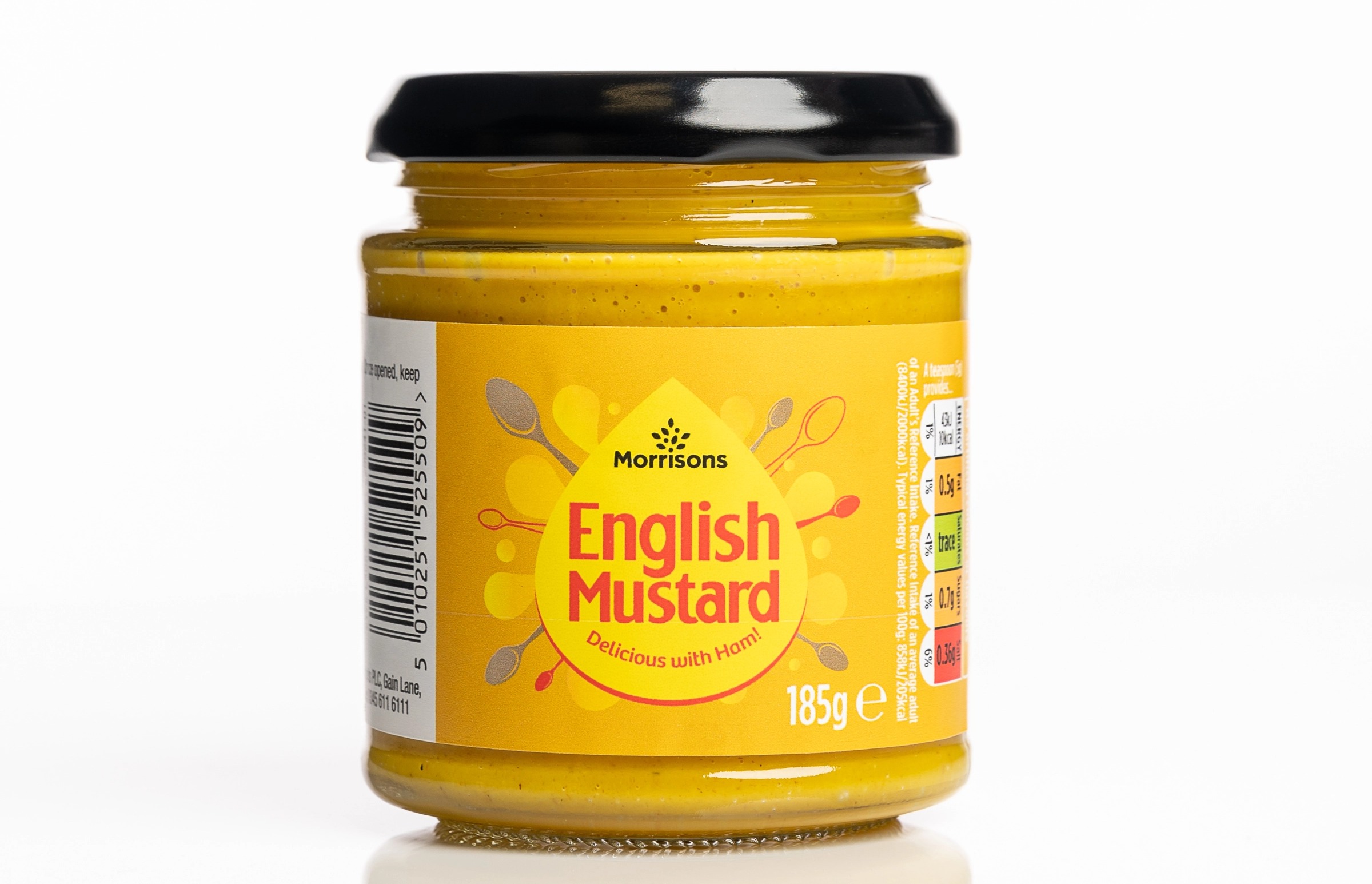 THIS is the one that definitely tastes most like Colman’s.

It had a really nice flavour and had a kick at the end – but wasn’t too spicy.

And when you can save so much money by buying own-brand, why wouldn’t you? 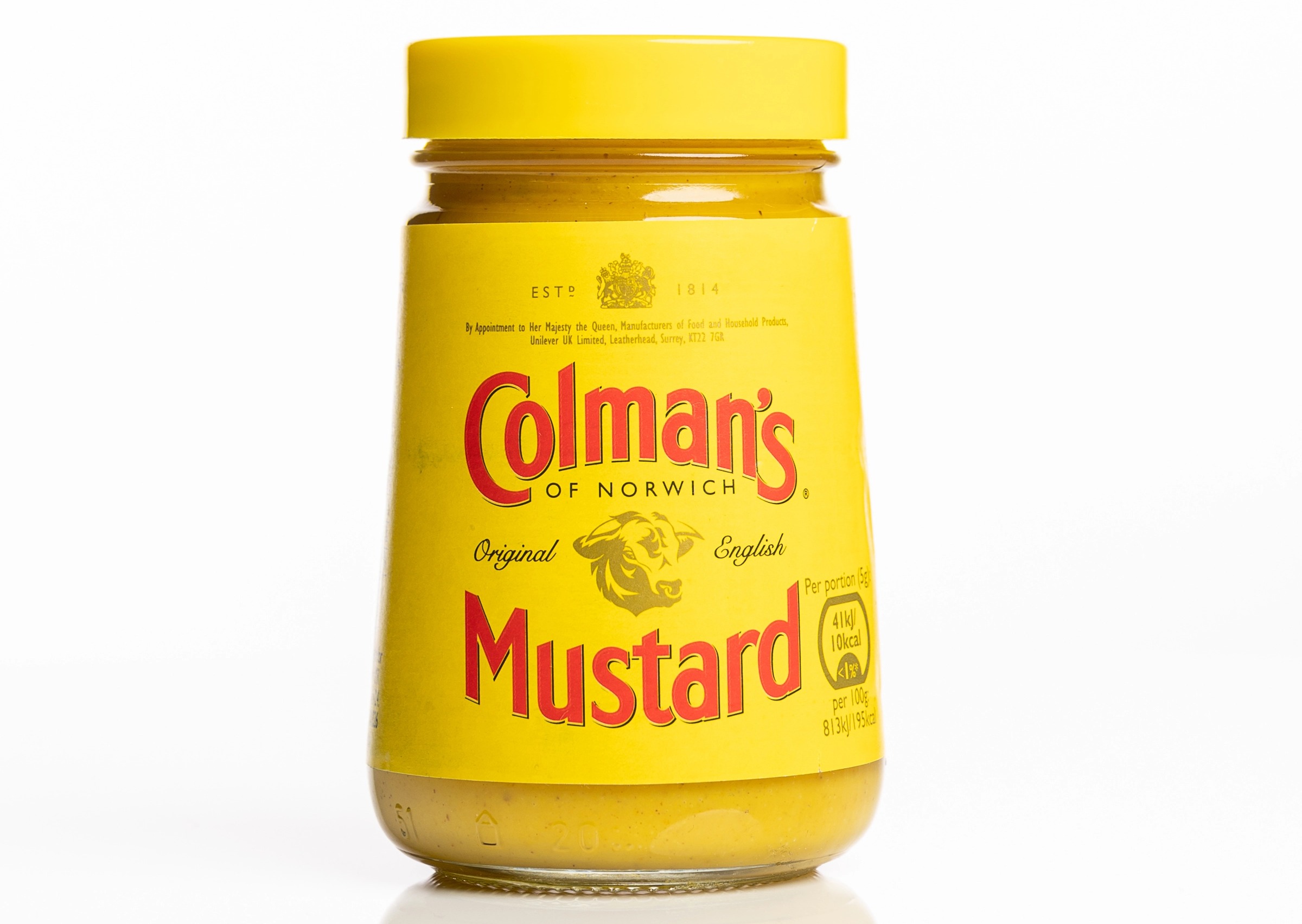 WITH it being the nation’s favourite, I had high hopes for Colman’s – and it did not disappoint.

It gave a nice kick to my ham sandwich, but wasn’t too spicy or overpowering.

But although the taste is great, the price tag is off-putting.

And when you can get mustard that’s just as good for much cheaper, there’s no contest. 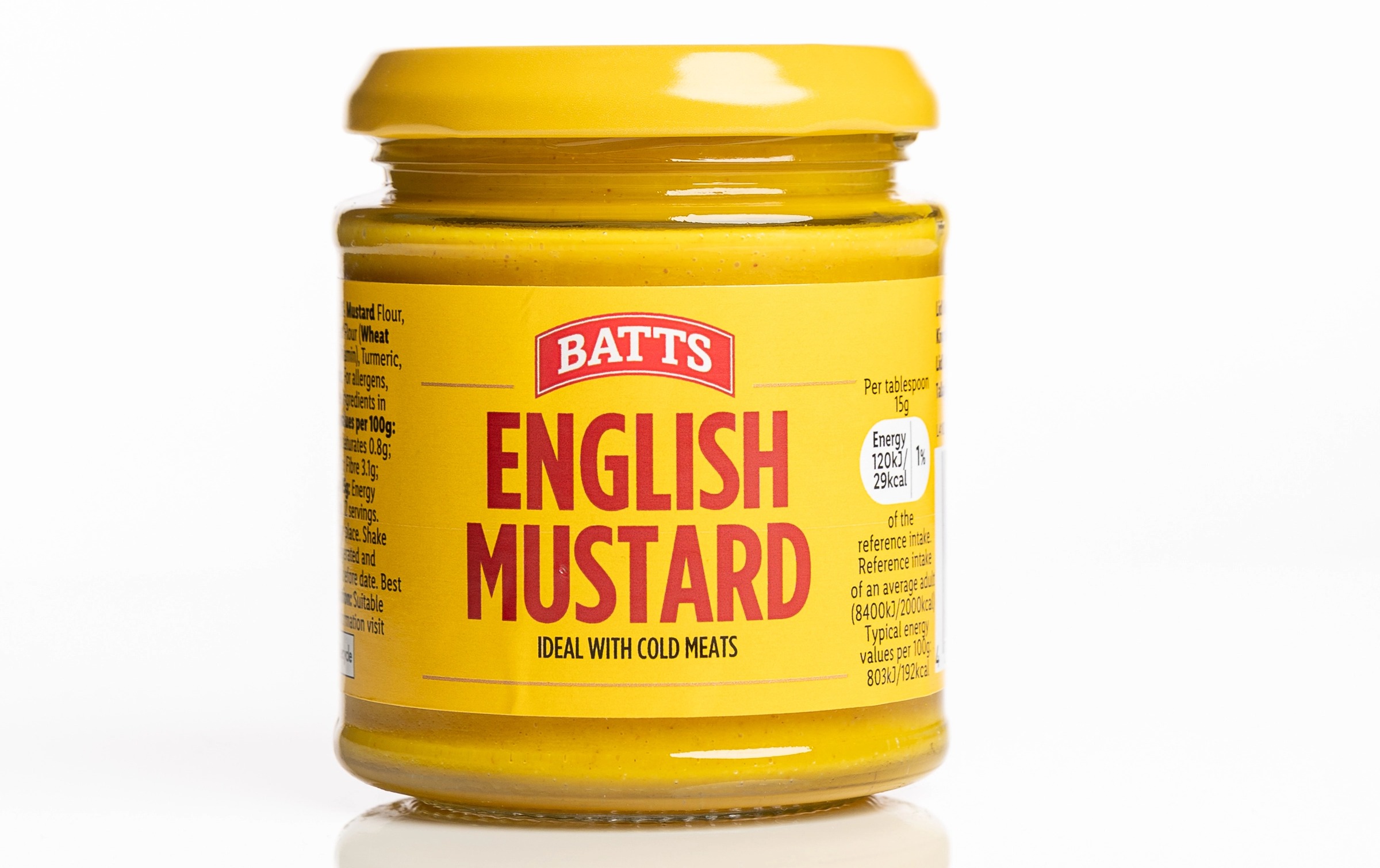 AS one of the cheapest mustards on the market, I didn’t think I was going to be a fan of Lidl’s offering. But I loved it!

It has a really lovely horseradish flavour and just the right amount of spice to add to your chips.

It’s an absolute bonus that it happens to cost just 40p for 185g.

We have a winner here.

IN my taste test, I paired the mustard with a ham sandwich, but it can add flavour to many different foods…

CHIPS: Salt, vinegar and ketchup may be the go-tos, but mustard is perfect for dipping your chips in.

HOT DOGS: Drizzle that sausage in ketchup and mustard for a great combo.

SALAD DRESSING: A touch of mustard with honey makes a classic dressing for your fresh green leaves.

ROASTS: You can rub your meat with mustard before you put it in the oven, or have it on the side to dip into after.

PASTA: A few spoonfuls of mustard will add acidity to a cream sauce.

CHEESE ON TOAST: Give the boring old cheese on toast a fiery kick by adding some mustard and a touch of Worcestershire sauce.