SHOPPERS are devastated that they can’t get their hands on a Japanese-inspired frozen treat that has gone viral due to TikTok.

The “Little Moons” mini desserts have sold out in a number of Tesco stores, after sales rocketed by 700%. 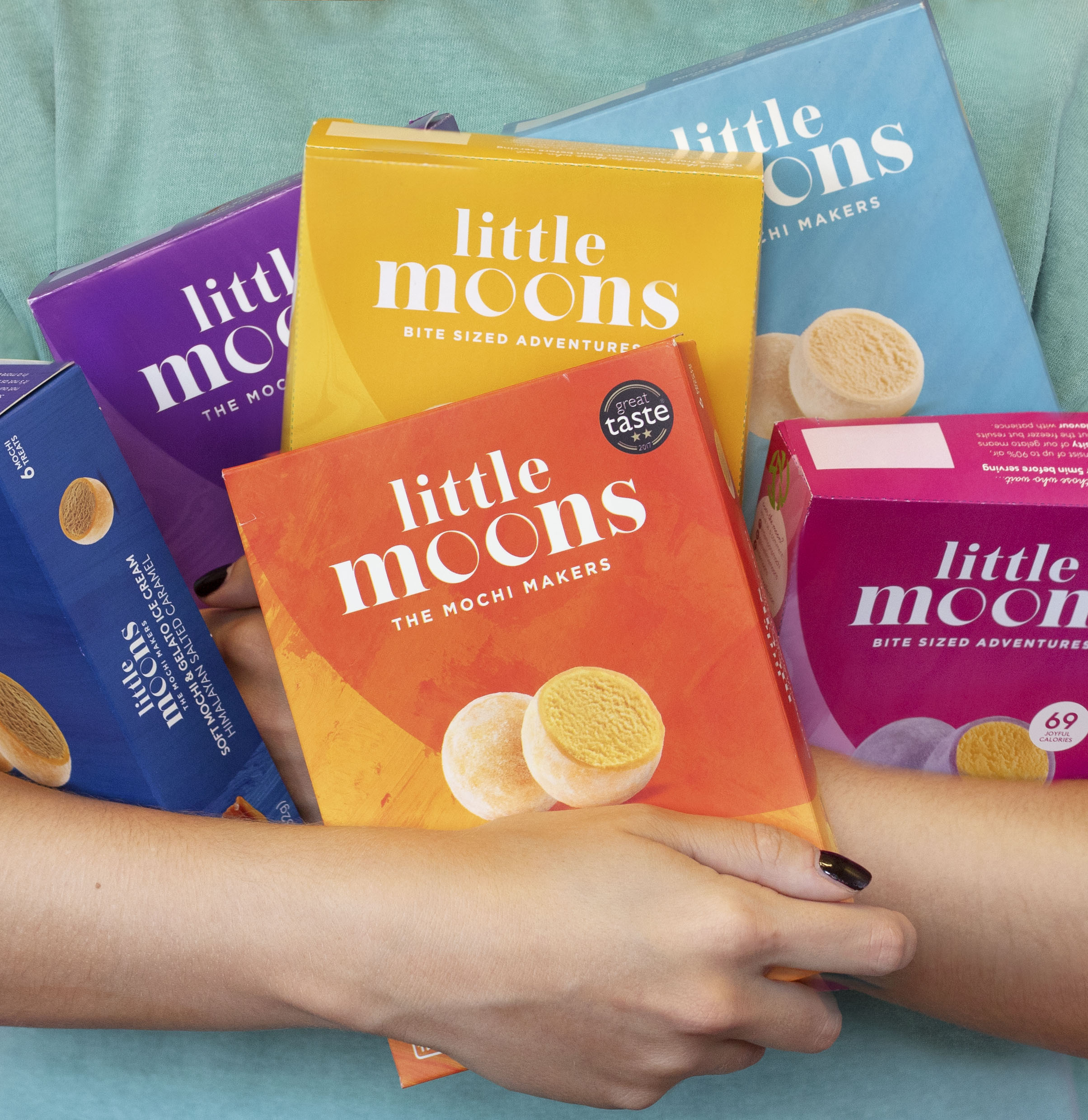 The ice cream bites have gone viral due to TikTokCredit: Little Moons

They are ice cream bites wrapped in mochi dough, which is a Japanese rice cake.

A number of Tesco and Waitrose shoppers have complained on Twitter that they’ve been unable to buy the frozen treats in stores.

A spokesperson from Waitrose says sales of Little Moons are up 340% compared to last year. “We’ve increased orders to reflect the increase in demand and more mochi has arrived into shops today, with another delivery planned for the end of the week.”

But shoppers may be able to still buy them online via Tesco’s website.

The trend on TikTok sees people finding and trying them, with the hashtag #littlemoons racking up over 53 million views so far.

The treats are also gluten free with some flavours also suitable for vegans.

You get 6 in a box and they have a soft, chewy texture to them, due to the mochi dough on the outside.

Howard Wong is the co-founder of Little Moons. He told The Sun the TikTok trend has been unbelievable.

“We’ve seen our sales rocket by over 700% in Tesco compared to December 2020 and our other retailers such as Ocado and Amazon Fresh are also having to re-stock frantically to fulfil demand. “

“We’re so pleased that so many new people are trying and loving our products and we’ve got lots more exciting plans for Little Moons this year so watch this space.”

Videos on TikTok of people taste testing them see rave reviews, with some fans saying they’re obsessed with them.

The Sun has contacted Tesco and Waitrose for a comment.

“I love you and will never forget you”