SPRING is here which means lots of us are looking for new ways to keep the kids entertained outdoors.

If a trampoline is top of your list, you should head to the Range where you can pick one up for the bargain price of £79. 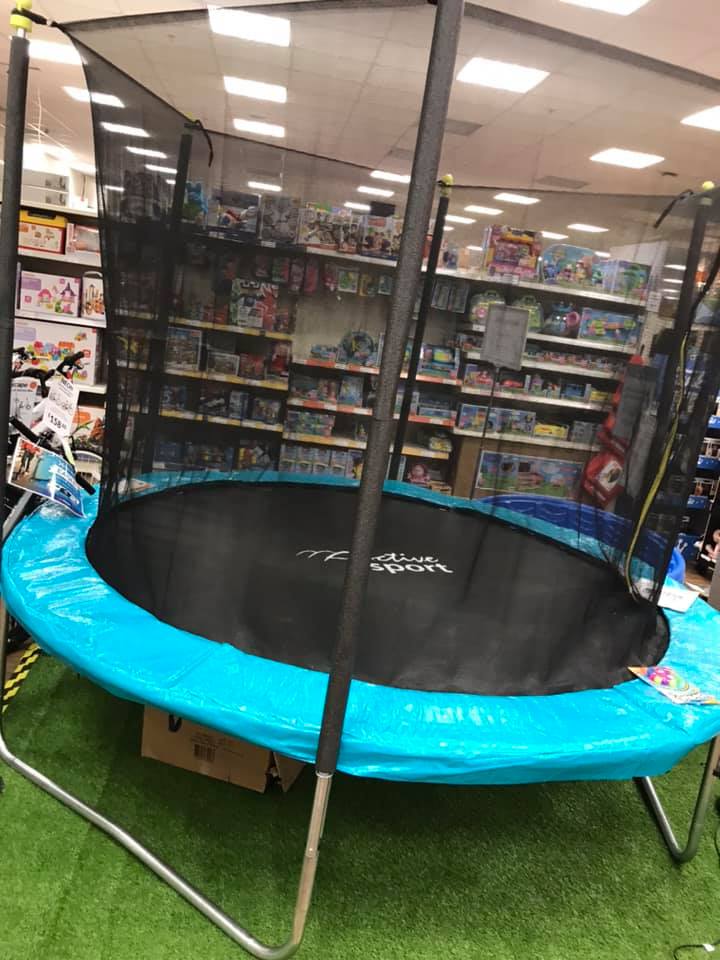 The deal was spotted by an eagle-eyed shopper in the Facebook group Extreme Couponing and Bargains UK.

Tan posted: “For anyone looking for an 8ft trampoline with enclosure £79 at the range…. BARGAIN OF THE YEAR”

Other members of the group were quick to agree and the post had over 3,400 comments in less than 24 hours.

Michelle said: “I didn’t even know the range was open. I’ll pop in today.”

And Ryan added: “BARGIN OF THE YEAR! Theo will love that!” 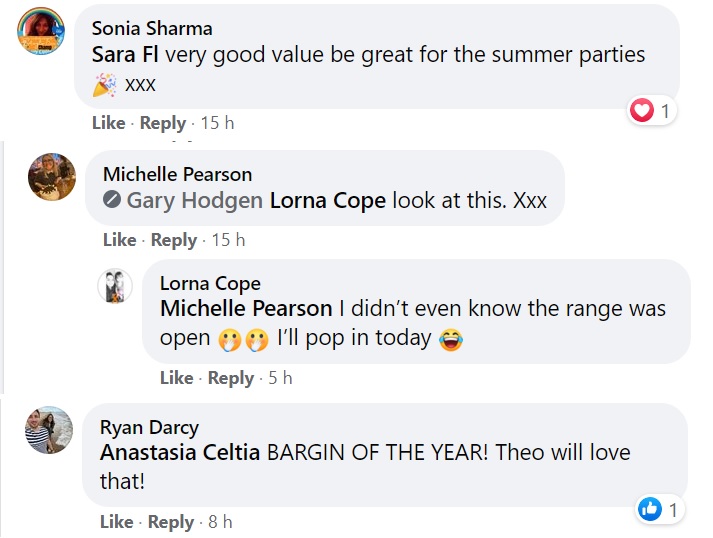 We couldn’t find the same deal online at The Range, so you’ll need to head to your local store if you want to pick one up.

There are 175 across the UK and you can find your nearest using the Store Locator Tool. 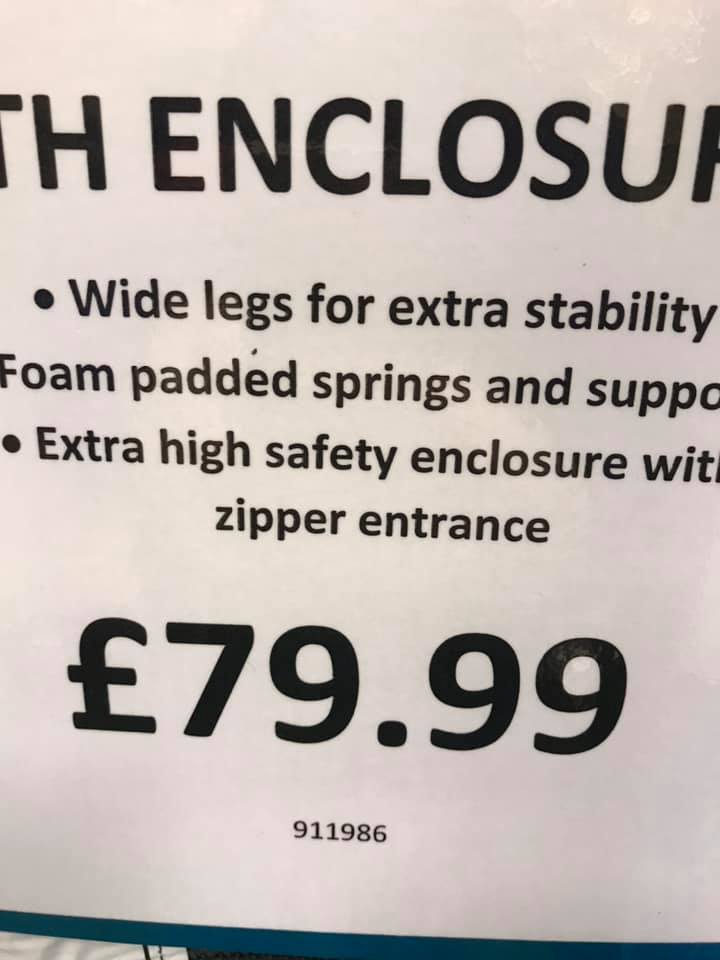 The Range’s price was by far the cheapest we could see onlineCredit: Facebook

It’s a fantastic price and by far the cheapest we could see online for a trampoline that size.

A similar alternative in The Range’s online store would set you back £199.99.

The cheapest online option we could find at any shop was £129.99 at Smyth’s Toys. Argos came in second place with an eight-foot trampoline for £130.

You might be able to save some extra cash if you look for second hand trampolines of Amazon or eBay.

Home Bargains selling 10ft inflatable swimming pools for £45 – and its £15 cheaper than Argos.

Get your garden summer-ready with cute outdoor furniture for the kids.