SAINSBURY’S raised the price of some of its products as part of its campaign to “match” rival Aldi, an investigation has found.

The Grocer discovered items including ice cream, tinned chicken curry and brioche buns had been marked up. 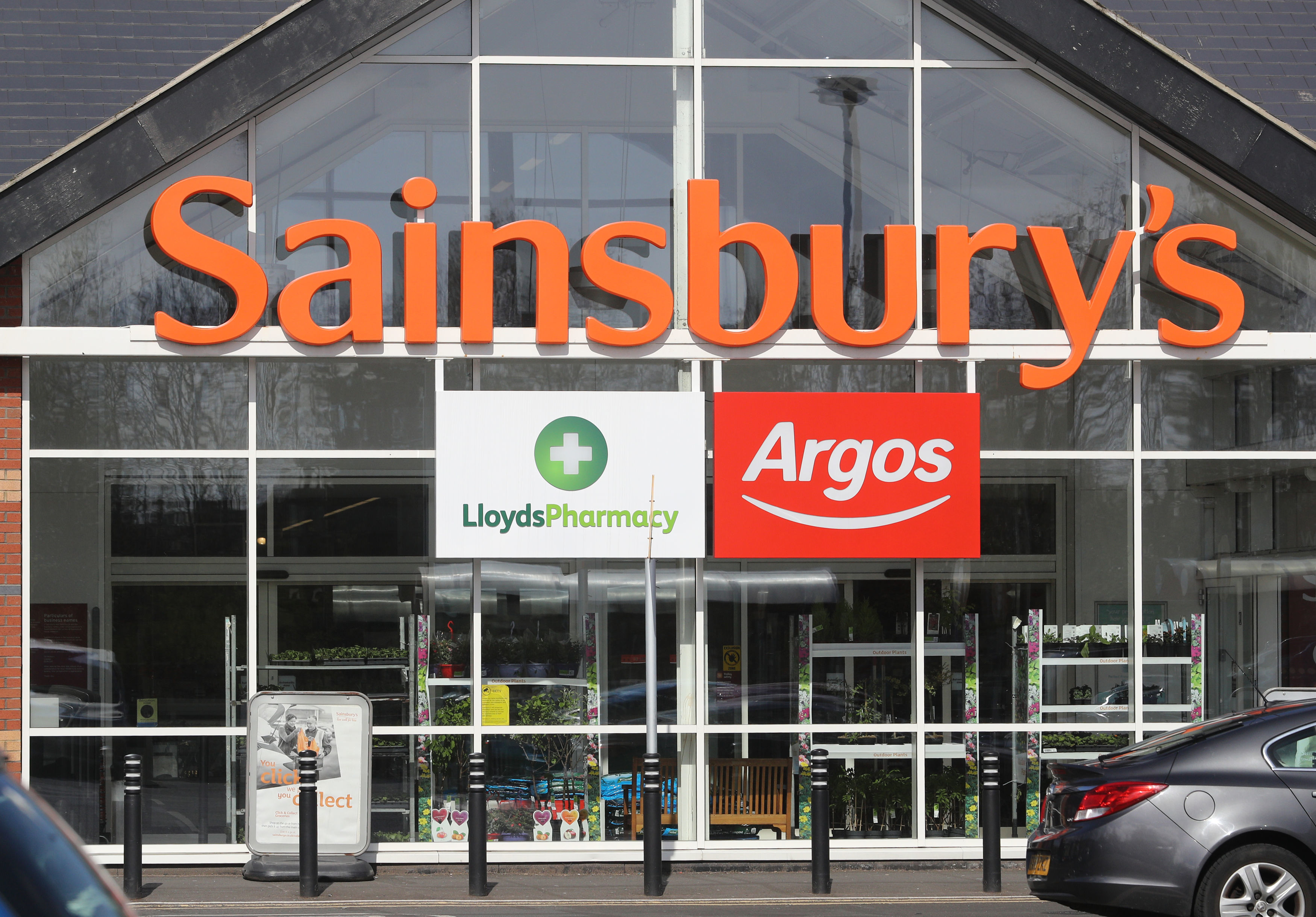 Sainsbury’s was found to have marked up prices to “match” rival AldiCredit: PA:Press Association

Sainsbury’s first announced it was price matching Aldi on 250 products in an update to customers on February 10 2021.

But the investigation found eight products became more expensive as the price pledge was confirmed.

This includes seven own label products plus a bottle of Newcastle Brown Ale.

Which Sainsbury’s products increased in price?

This price hike happened between February 3 and February 10 but the research found the courgettes were actually even cheaper at the start of January when they cost £1.60.

Other increases include Sainsbury’s own chicken curry, which went from 90p to £1.05 between February 3 and February 10.

At its cheapest point, this product cost just 59p on January 20.

The average increase overall was 11p, or 9.4%, on some products.

All the items highlighted in the investigation went up between February 3 and February 17 this year, according to analysis of pricing data from Edge by Ascential.

Aldi insiders also told The Grocer that some of Sainsbury’s other price match products were inferior versions of its own equivalents.

But Aldi claim a like-for-like match would be with its cheaper Village Bakery buns, which are cheaper at 59p.

Similar comparisons noted include 4% lager at Sainsbury’s which has been price matched with a 4.8% version in Aldi.

Sainsbury’s price match on Aldi follows a similar initiative by Tesco in March 2020.

A Sainsbury’s spokesperson said the “vast majority” of its products included in the price match promise are now cheaper.

They added “The commitment will mean our customers can be confident that they are getting the quality they expect from Sainsbury’s at great prices, and without having to shop elsewhere.

“Product prices change all the time for a variety of reasons but we are committed to delivering consistent value for customers.”

An Aldi spokesperson said: “Consumer group Which? recently found that Sainsbury’s was more than 31% more expensive than Aldi.

“Shoppers know that the only place you can get Aldi prices is at Aldi.”

The UK’s major supermarkets have been trying to win back customers from discounters Lidl and Aldi, leading them to slash prices before Christmas.

Meet one money-saving mum who cut up to £180 a month off her food shopping bill by meal prepping and bulk cooking.