MCDONALD’S fans can get six chicken McNuggets for 99p tomorrow through the fast food chain’s app. 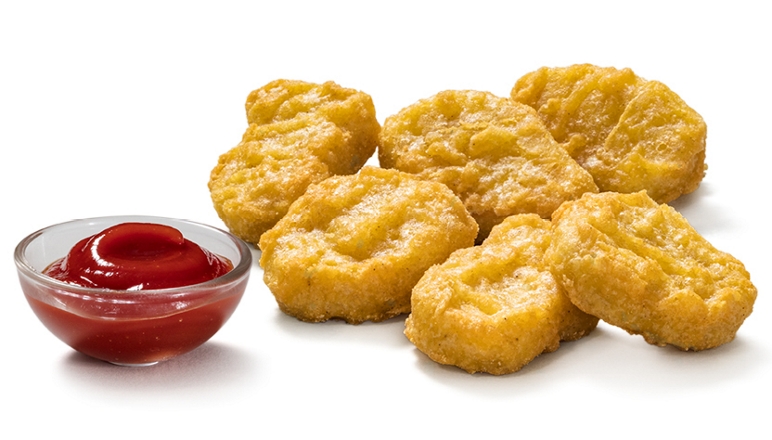 The offer is part of McDonald’s week of deals, which has so far included 99p Quarter Pounders and £15 worth of food for just £10.

For tomorrow (March 22) only, the deal will switch to the 99p McNuggets at 11am when you order through the My McDonald’s app.

The app is free to download to your smartphone via the App Store or Google Play, but you’ll also need to register an account with your email address to see the offers.

Keep in mind this means you’re agreeing for the restaurant chain to send you marketing messages.

What deals will McDonald’s be running?

HERE are the deals you’ll find through the My McDonald’s app:

Once you’ve registered, go to the deals section of the app and you’ll see the McNuggets offer.

Click on this, and the offer will be added to your basket.

You’ll then need to choose which restaurant to purchase your food from, and if you’ll use a drive-thru or walk-in collection.

The deal doesn’t apply to delivery orders – which are placed through Just Eat or Uber Eats – or nuggets that are ordered from a till inside McDonald’s.

We’re checking if both new and existing app users can claim the cheap nugs, and if any restaurants are not participating in the deal, and we’ll update this article when we know more.

If you’re tempted, you should note that a box of six McNuggets contains 259 calories.

McDonald’s has around 1,300 restaurants in the UK – use its restaurant’s store locator tool on its website to find your nearest.

In its latest menu update McDonald’s has brought back its Grand Big Mac and Homestyle Crispy Chicken burger.

But the menu will change again to make room for new products later this month, leaving some fans “raging”.

It was a similar story when Katsu nuggets sold out before the last menu change.

Summer holidays ARE at risk and UK can’t be ‘deaf and blind’ to Europe’s third Covid wave, says minister