MCDONALD’S fans say they’re “raging” as five menu items are due to be axed from tomorrow.

The fast food chain regularly updates its menu with new products that are only around for a limited time. 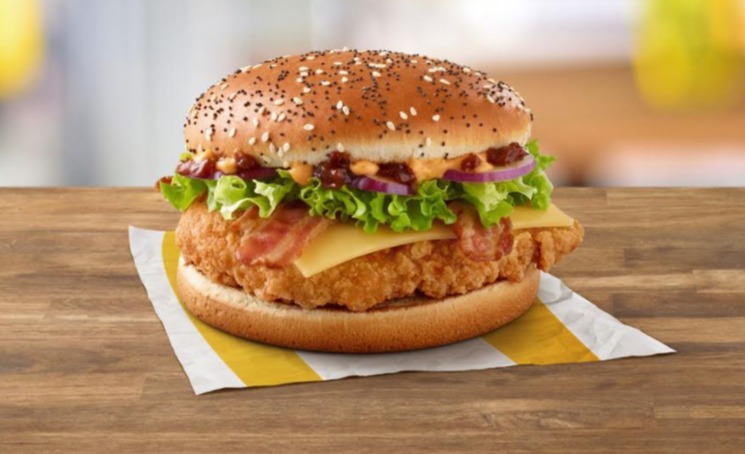 These products were introduced on February 10 for a six-week run, and today is officially the last day to get five of them.

The mozzarella dippers were part of the menu but are here to stay for another six weeks, which will please many fans of the golden arches.

But some say they’re not ready for the rest of the menu to change and called for certain items to be made permanent.

Writing on Twitter, some customers have been calling the new Homestyle Crispy Chicken burger the “best” thing on the menu.

McDonald’s fans are disappointed by the upcoming menu change

Not all is lost however, because Mcdonalds is introducing new items to take the place of the departing delicacies.

The Creme Egg McFlurry is returning as well as the Caramel McFlurry and the Big Tasty.

With Easter fast approaching fans had been eagerly asking the fast food giant when the Creme Egg McFlurry would return.

Customers will be able to order it and the other new menus from tomorrow.

But even with the promise of new exciting options on offer, some of the fast-food fans are still sad to see their old favourites go.

You’ll have to be quick to get your last taste of these items set to leave after today.

What items are being removed from the McDonald’s menu?

MCDONALD’S is removing the following items from its menu as part of its latest shake-up.

The last day you’ll be able to try these products is on March 23.

The Homestyle Crispy Chicken burger is made up of crispy chicken breast, hot and spicy mayo and caramelised onion compote, lettuce, bacon, red onions, and cheese.

One person said: “This is the best burger on the menu and you are taking it away?!”

Another tweeted: “Just letting you know that if you ever get rid of that new crispy chicken burger thingy I’ll be raging.” 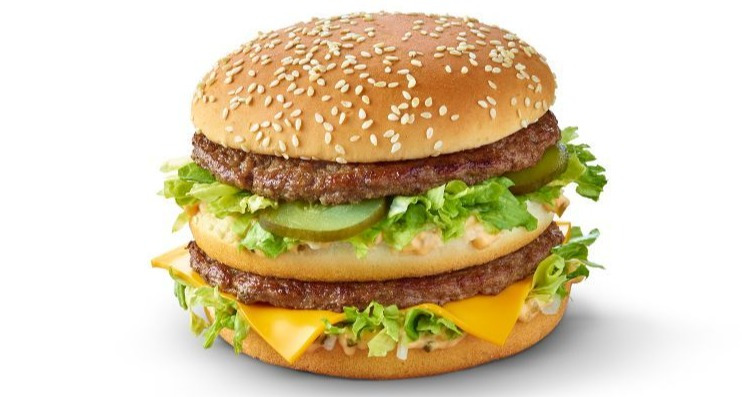 The Grand Big Mac is also being removed from the menu 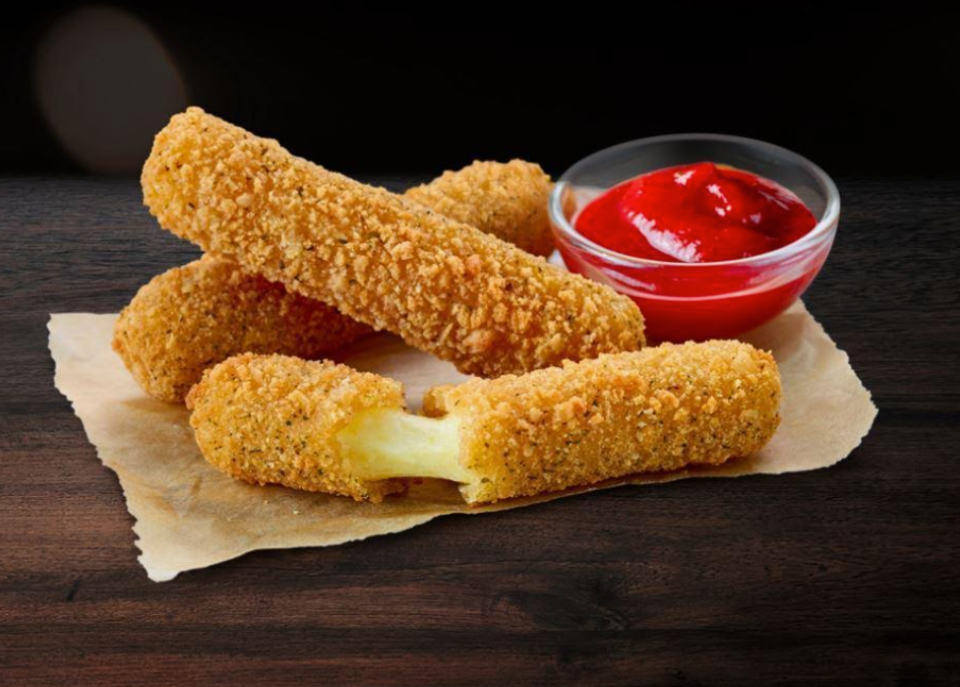 A third said: “Is it possible to fall in love with a burger/sandwich? The Homestyle Crispy Chicken at McDonald’s just might be their best food item yet.

“I hope it comes back regularly, I’d love it permanently on the menu.”

A fourth added: “Never get rid of the Homestyle Chicken Burger! Never!”

And another said: “Probably one of the best meals from the golden arches needs to be on permanent menu.”

McDonald’s restaurants are currently closed for eat-in diners but the fast food chain is allowing walk in takeaways once again.

Check if you’re able to take away from your nearest restaurant by using the McDonald’s restaurant locator tool.

Customers can also still order for home delivery via Just Eat or Uber Eats, or through a McDonald’s drive-thru.

Just keep in mind that if you’re ordering food from Just Eat or Uber Eats, you’ll pay extra for delivery.

This usually varies depending on how far away from the restaurant you are and you’ll be told the price before you pay for your food.

McDonald’s has almost 1,300 restaurants in the UK.

Some customers were left fuming after the Katsu nuggets sold out before the last menu change.

Here are six changes Maccies fans should know about when getting their fast food hit.

Plus, we explain what those mystery buttons mean on the drinks lids of your Maccies order.