SHOPPERS might spot changes to supermarket shelves after new rules were introduced.

Shops now face strict new government guidance on where certain items can be located in the store aisles.

Junk foods won’r be easy to reach at the checkout under new shop rulesCredit: Getty

Shoppers all will no longer see junk food like crisps and sweets stocked at tills, promotion areas at the end of aisles and at the front of stores,

It’s part of efforts to tackle obesity and encourage people to make healthier choices when shopping.

There was some uncertainty over whether new Prime Minister Liz Truss would scrap the ban, but she has not and the rules came in from October 1. 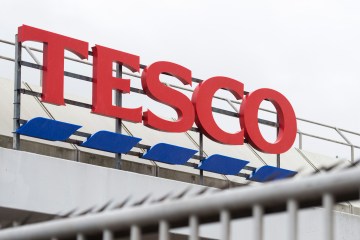 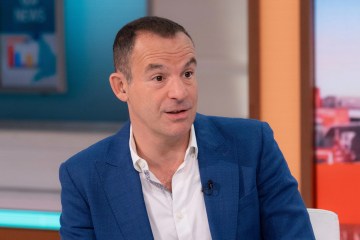 But as a result of the rising cost of living, there won’t be a ban on multibuy deals on HFSS foods like “buy one, get one free” until this time next year.

The exact items that qualify as junk food depend on their ingredients.

The rules are based on how much salt, sugar or fat the food contains, rather than applying to all crisps, for example.

You can read information about the specific items in each category on the government website here.

All supermarkets now have to comply with the rules. It means you’ll no longer see some items like fizzy drinks, chocolates and other unhealthy foods tempting you in the checkout queue.

Here’s a list of supermarkets affected by the ban:

But some supermarkets have said that they introduced changes like this before the official ban was introduced.

A spokesperson for Aldi confirmed the supermarket stopped displaying HFSS near checkouts in 2015 and has never sold multi-buy special offers.

Lidl and Asda confirmed it has updated its stores in line with the new rules, as have Morrisons, Waitrose, Sainsbury’s and M&S.

Meanwhile supermarkets have made other changes to stores, like scrapping best before dates.

Waitrose decided to stop putting best before dates on packaged fruit and vegetables in a bid to encourage consumers to use their own judgement about when food has gone off.

In July, dates were also removed from over 300 M&S fruit and vegetable products – 85% of M&S’ produce offering – including commonly wasted items apples, potatoes and broccoli.

Back in 2018 Tesco decided to remove best-before dates from some of its own-label fruit and vegetables.

And Morrisons came under fire after it decided to scrap “use-by” dates on milk – asking customers to use a sniff test to check if it had gone off.

In other shopping news, read here as we test Aldi’s new eco store.

And shoppers are rushing to grab a brand new 18p Aldi Christmas treat – read here to see what it is.