YOU might think you’d have to be bananas to drink one of these beers. Another could well leave you roly-polying in the street.

Pubs and shops are awash with odd-flavoured brews.

Yesterday we revealed a brewery boss facing ruin was saved by putting Yorkshire puddings in a drinkCredit: Glen Minikin 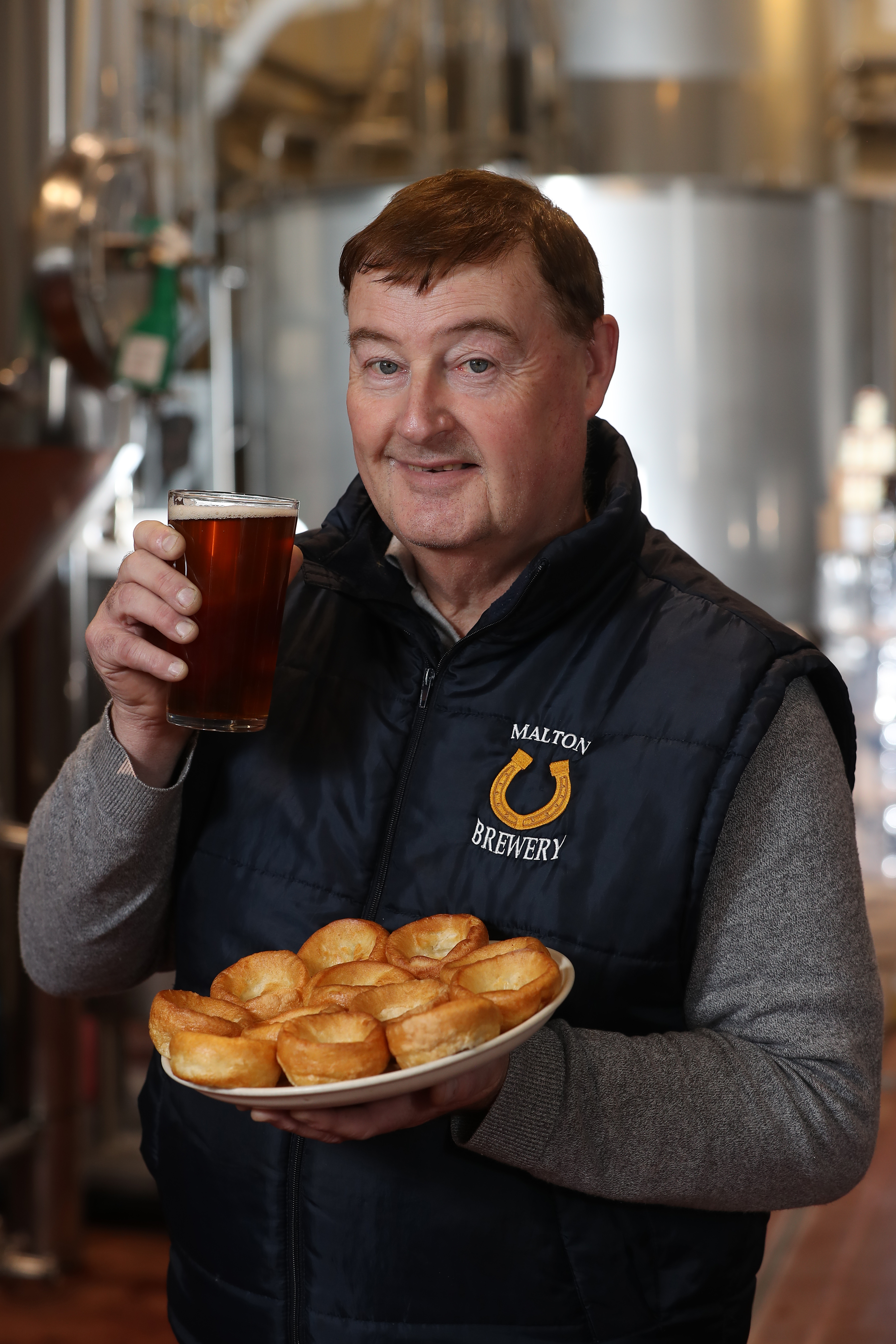 Howard Kinder, 59, considered walking away from Malton Brewery after Covid almost wrecked it, here we bring you other weird-tasting beers to try outCredit: Glen Minikin

Yesterday The Sun revealed a brewery boss facing ruin was saved by putting Yorkshire puddings in a drink.

Howard Kinder, 59, considered walking away from Malton Brewery after Covid almost wrecked it.

Then he saw a Yorkshire pudding recipe painted on the side of a building and used it to create a speciality ale. 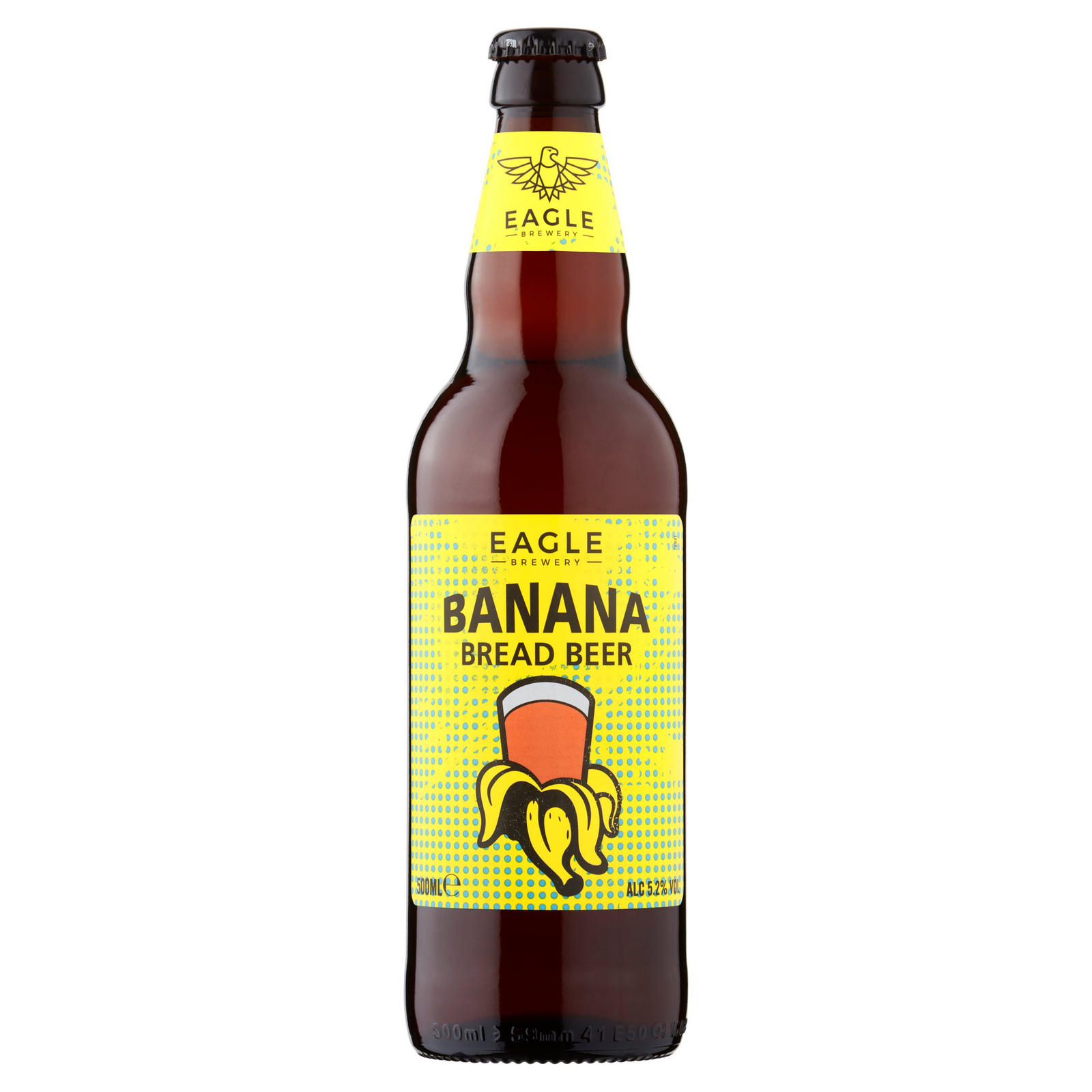 It’s not as bananas as it seems. Made with natural mineral water and fairtrade fruit – just don’t have a skinful. 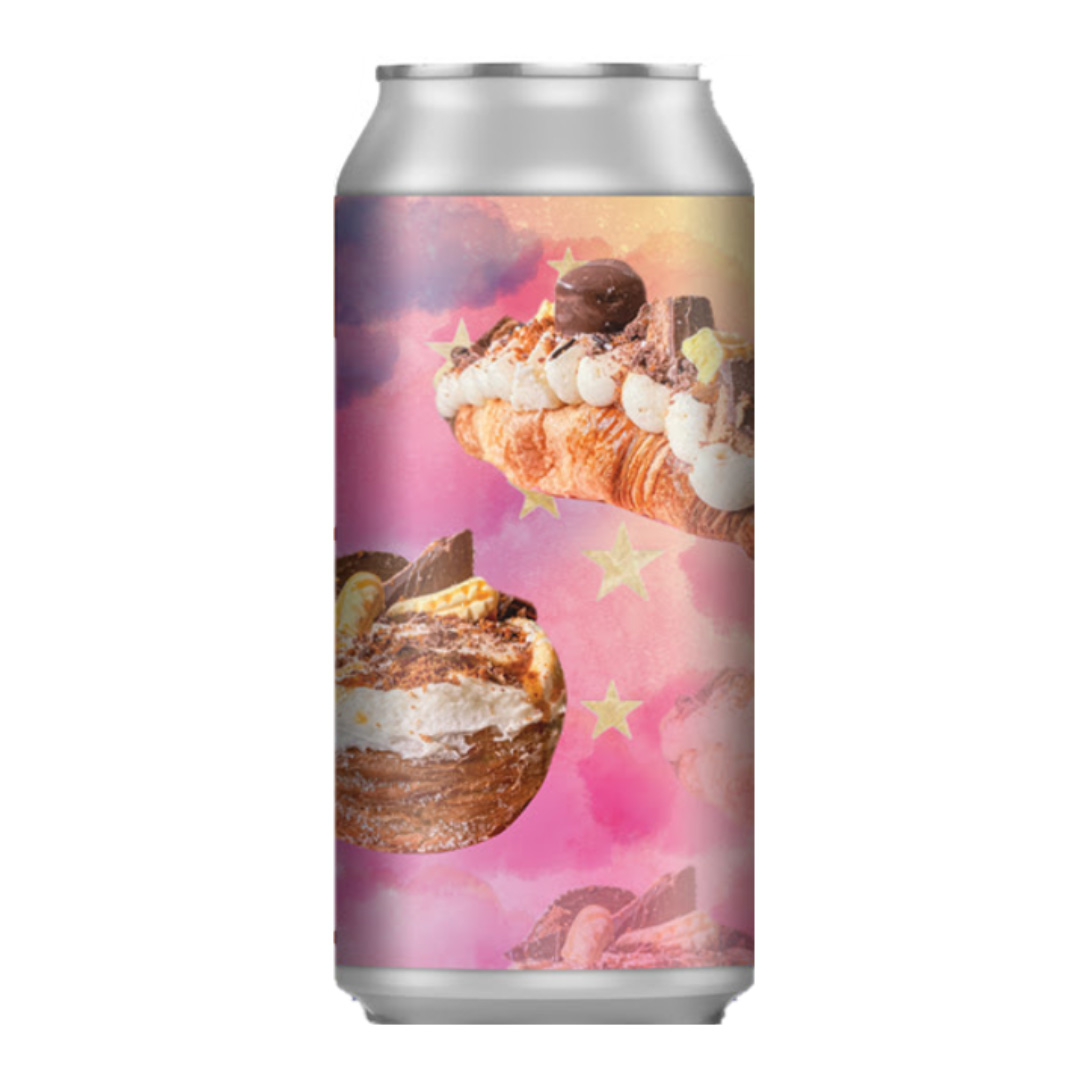 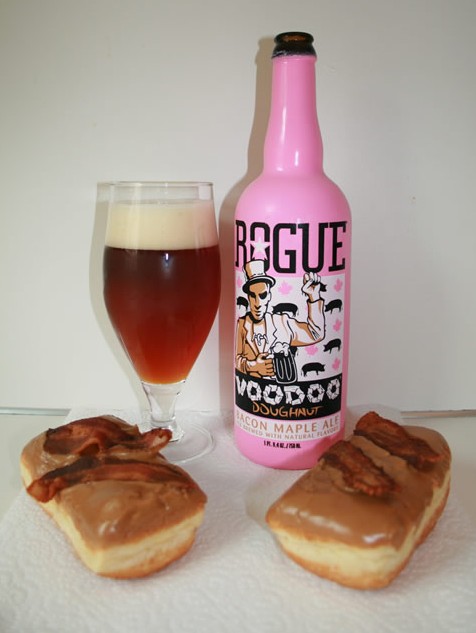 This bizarre smoky mix of doughnuts, maple and bacon will leave you under it’s spell. 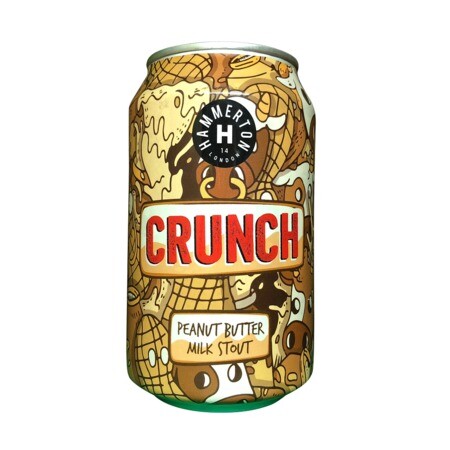 You’d be nuts not to try this. With a smooth, silky texture, you could be drinking liquid peanut butter. 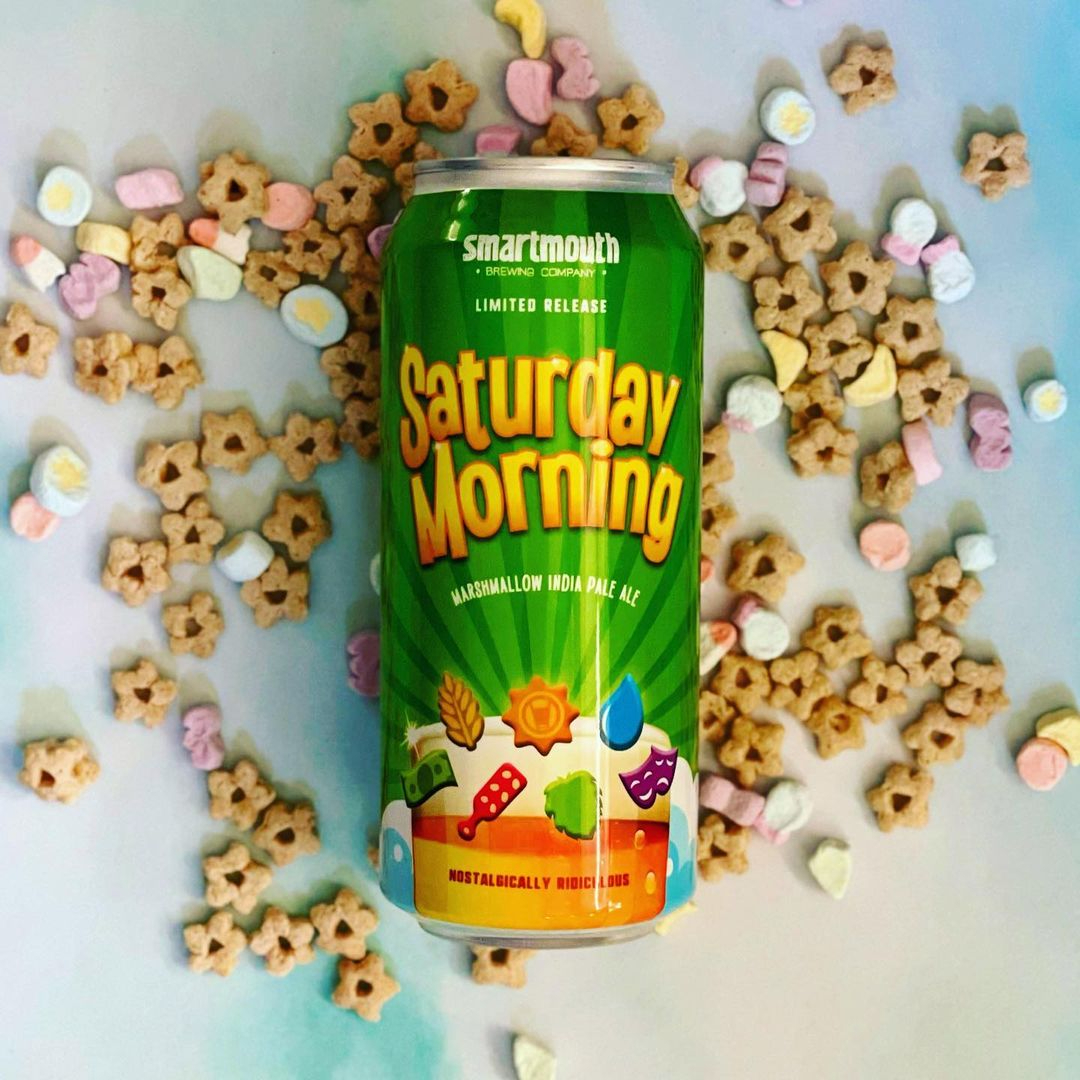 US brewer’s ale has all the flavours of a bowl of cereal – plus marshmallows! 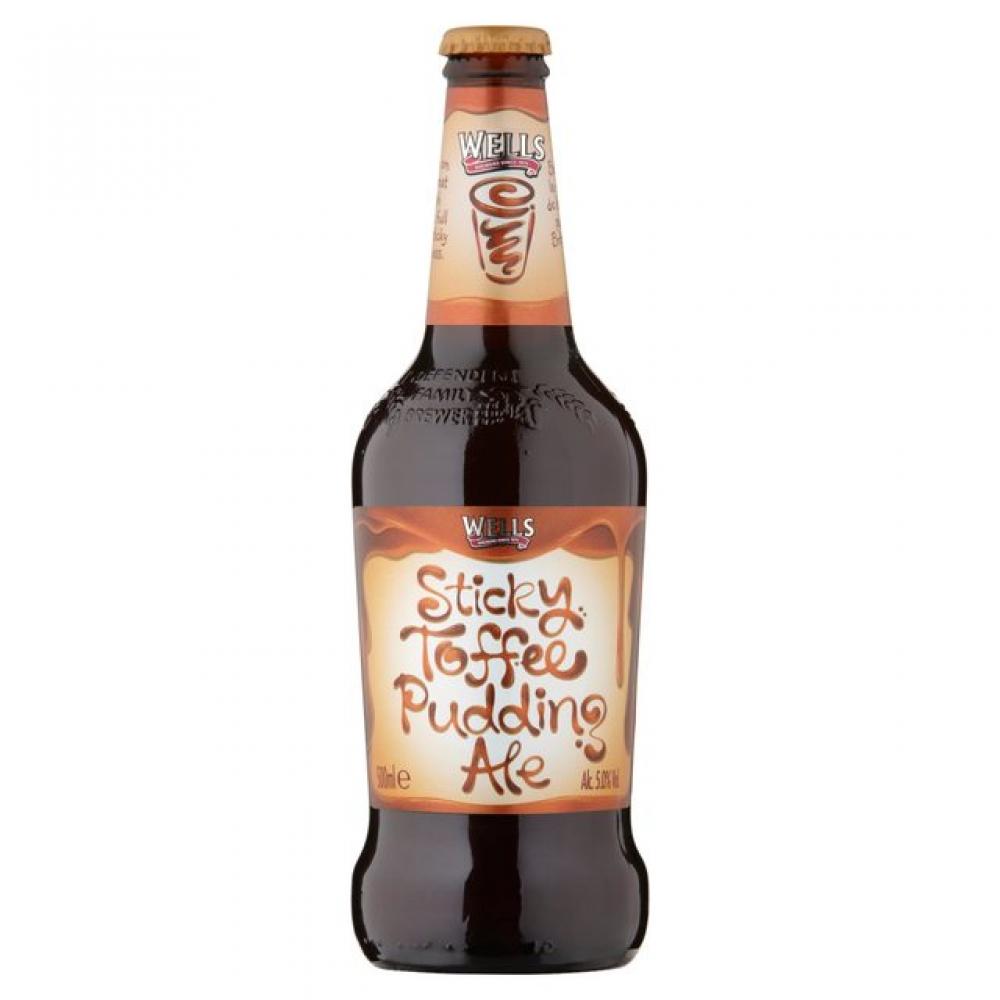 If you have a sweet tooth, stick with this dark ale. Big toffee flavours will have you going back for seconds. 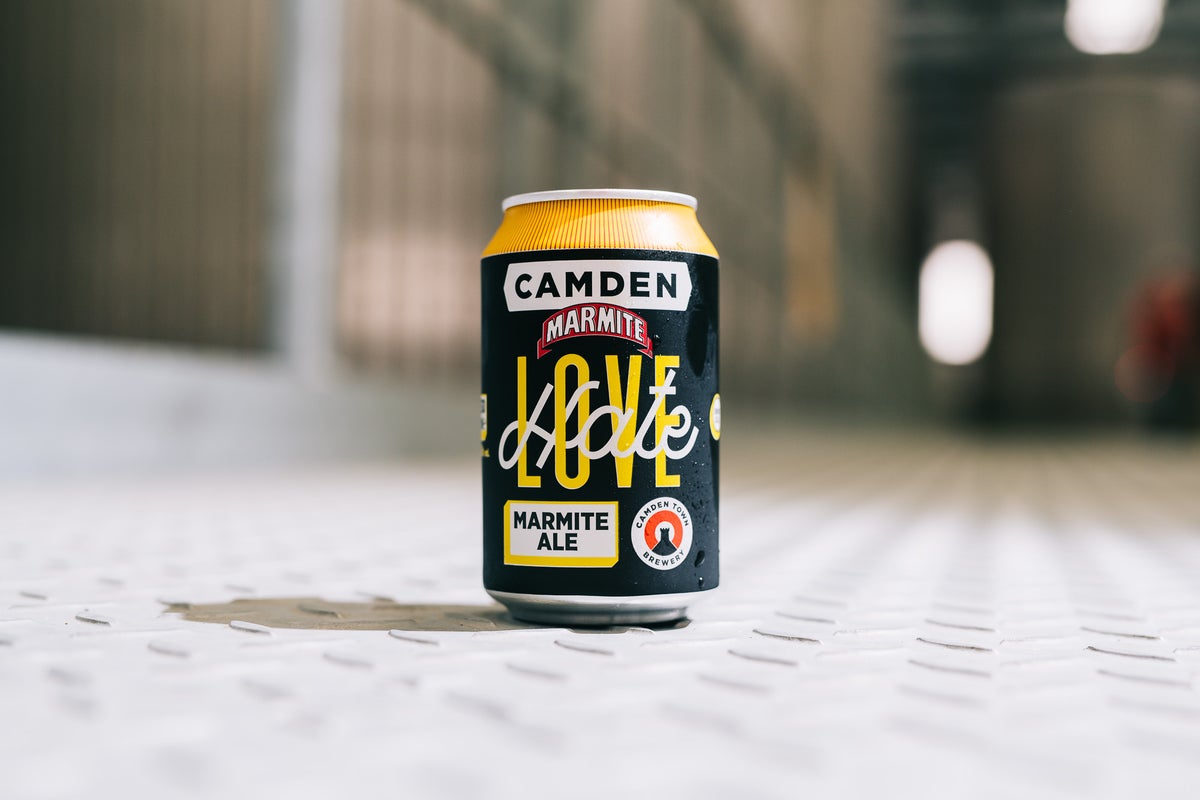 Just like the spread you’ll either love or hate this sticky dark ale. Should be great for raising a toast. 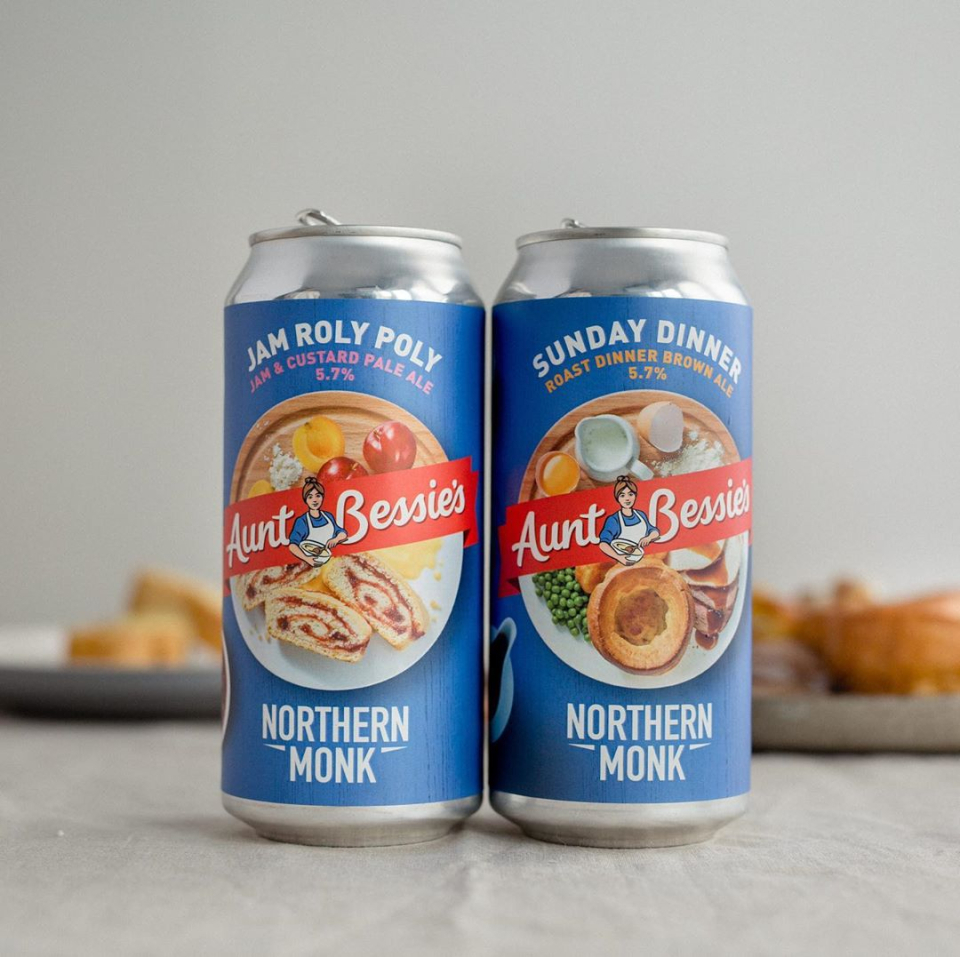 A classic pud in liquid form. The brewery teamed up with Aunt Bessie’s for this tasty treat and there’s even a hint of custard.

Malton Brewery create the first ever beer made from Yorkshire Pudding

Tesco shoppers have just HOURS left to get £19.50 off grocery bill in flash sale