COSTA fans can get 50% off food on Mondays, Tuesdays and Wednesdays throughout January.

The chain is offering half prices sandwiches, salads, snacks and cakes to celebrate 50 years of Costa in the UK. 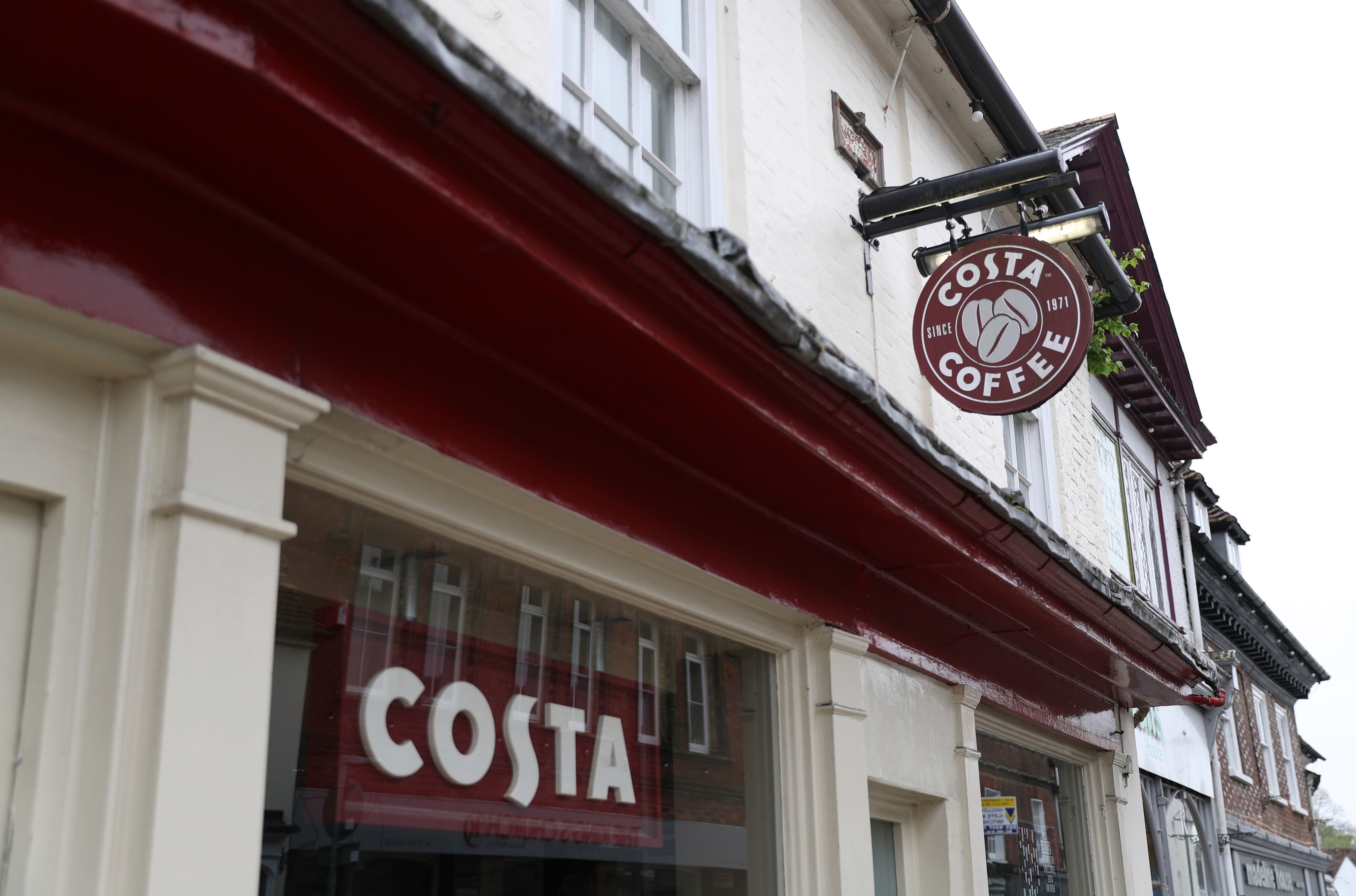 The deal is running until Wednesday, February 3, which means over a month of slashed price meals in participating stores.

The offer is applied automatically, so you don’t need to do anything to take advantage other than buy some food from your nearest Costa.

Prices vary from store to store, but you’ll get half price off the usual cost of food items in your nearest Costa. Drinks are not included in the deal.

The deal is available for takeaway orders placed via the Costa Mobile Order app or in store through the Order at Table service.

Customers are limited to 10 food items per transaction, and some stores are not taking part in the offer (see the box below for excluded restaurants).

Unfortunately it is not available for delivery orders via Uber Eats or those made through Too Good To Go.

The deal applies to every single food item available at Costa including all the brand new menu items, which launched in coffeeshops last week.

Which restaurants are not taking part in the 50% off deal

What’s on the new Costa menu?

Top of the list is the new Beanz & Cheese Toastie, which is packed full of Heinz Baked Beanz and mature cheddar cheese.

Also new on the menu is a Mature Cheddar Ploughman’s Baguette, an Ultimate Breakfast Wrap and a Caramel Muffin made with Munchies.

There’s good news for vegans too as Costa has also added a BBQ Chick’n Panini to its menu as well as Vegan Roasted Butternut Squash Pastry Roll.

In total, Costa has launched 13 new food items and brought back four popular fan favourites – see box below for the full list.

Woman reveals how she gets four Starbucks drinks for the price of one with easy tip.

KFC launches 50% off January sale and it includes popcorn chicken and tower burgers.