NINE in 10 consumers are happy to shop second-hand – due to concerns about the cost of living, the environment and a desire to own ‘unique’ items.

A poll of 2,000 adults found the stigma of buying used goods is now a thing of the past, with half more likely to purchase pre-owned items now compared to five years ago.

Two thirds are happy to buy used or refurbished mobile phones – which emerged as one of the most sought-after second-hand items available.

A number of factors are behind the popularity of used items – including wanting to be more sustainable (36%) and needing to cut costs (32%).

Wanting to buy one-of-a-kind items (16%) is also a contributing factor – with around a quarter noting second hand goods are ‘surprisingly good quality and good value.’ 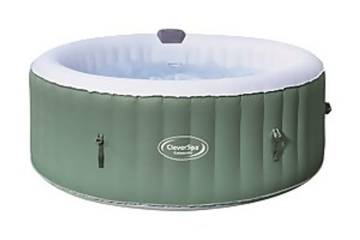 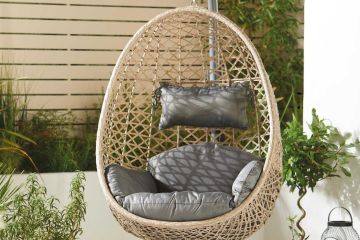 The Virgin Media O2 study marks its ‘Do One Thing’ campaign, inspiring adults to make small lifestyle changes to help the planet.

To highlight the initiative – part of its overarching Better Connections Plan – an artwork was also commissioned featuring this call to action.

Drones were used to photograph the artwork which was created using sand in a field in Hebden Bridge, West Yorkshire.

The study also found 65% believe it’s more acceptable now to buy pre-owned products than it was a decade ago.

A third also believe buying second-hand doesn’t mean you have to compromise on quality – as products can work just as well as something bought new.

And 35% shop for used items to make their money go further.

Almost a fifth (18%) even said they get a ‘buzz’ from buying second-hand.

While 17% said the feelgood feeling they get from shopping lasts longer when buying used items over new ones.

It also emerged four in 10 are now more likely to buy gifts from a second-hand store or website.

Nicola Green, from Virgin Media O2, said: “It’s reassuring to see that protecting the planet is high on the nation’s agenda.

“And shopping second hand is one of the ways to tackle the climate crisis by reducing waste and saving money”.

The research, conducted via OnePoll, also found 77% believe little changes – like recycling old mobile phones to prevent them from ending up in landfill – will help protect the planet.

While 44% admit there are things they could be doing more of in order to be greener – including recycling more, being careful with energy use, and eating less meat.

A further 55% believe people need to make small changes to their lifestyles to live more sustainably.

And 43% keen to protect the planet for future generations.

Nicola Green added: “With Virgin Media O2’s ‘Do One Thing’ campaign, we want to inspire everyone to make changes to their lifestyles – big or small – to help protect the planet.”

Meanwhile, you can make these family meals for £1 by just sticking to one type of grocery.

And check out our tips on how to slash your energy, childcare and tax bills.

Find out here if you can get £150 free cash to help out with your bills, food and clothing.

London home could be yours for just £790-a-month