AN Asda shopper who ordered £50 worth of food from the supermarket was left fuming when only a bag of frozen oven CHIPS arrived.

Council worker Karl Griffiths, 41, was left baffled and starving when he realised the majority of his order wasn’t there. 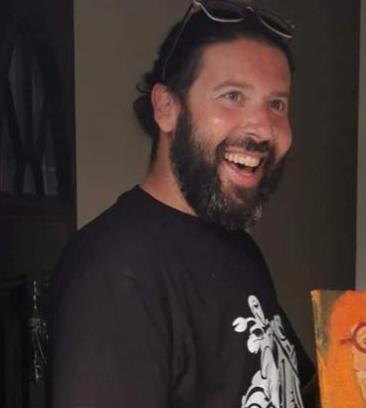 The frozen fries that did arrive were also a substitute for the chips he ordered, meaning he didn’t even get the fries he wanted.

Karl booked the grocery delivery from Asda this week to avoid having to take a trip to his nearby store during lockdown.

It was the first time he had used online delivery from the supermarket.

Karl, who lives on his own in Merthyr Tydfil and first revealed his story on his Caiman Show podcast, told Wales Online: “I know £50 or so isn’t a massive amount – but it was enough to see me through the next seven days living on my own. 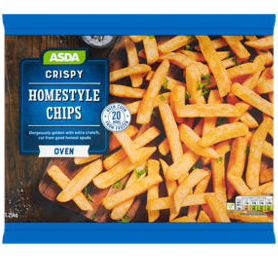 “The main reason I chose to go that route was to comply with Covid restrictions, thereby avoiding journeying out unnecessarily during the pandemic.”

Karl says he called customer services after his order arrived but was disappointed after they told him a refund would take between three to five days to process.

He said this “didn’t quite cut it” as his monthly paycheck wasn’t due to arrive until one week later.

Karl, who also claims he had to wait two hours after his delivery slot for his order to arrive, says he “always shops” at Asda and “never had any problems before”.

Speaking in his podcast, Karl said: “You’d think they get it right, wouldn’t you? It is absolutely atrocious.

“When they said ‘Rollback’, I didn’t realise that’s what they had in mind.”

The supermarket says it has since refunded Karl and apologised for the error, although it’s unclear what caused it.

A spokesperson for ASDA told Wales Online: “We deliver around 850,000 orders per week and clearly Mr Griffiths’ delivery falls short of the standards we expect.

“We are looking into what went wrong on this occasion, but we would like to apologise again to Karl and we are pleased he was able to receive his refund quickly.”

Asda caused outrage earlier this morning when its website and app crashed, leaving customers unable to log in and update orders.