A MUM-of-four mistook Aldi’s Lemon Fizz hand gel for a rude word – and shoppers are in hysterics about it.

Stacey Jane, 40, was shopping in her local Aldi store in Rustington, West Sussex when she spotted what she thought was an unfortunate typo in the Lemon Fizz hand gel logo. 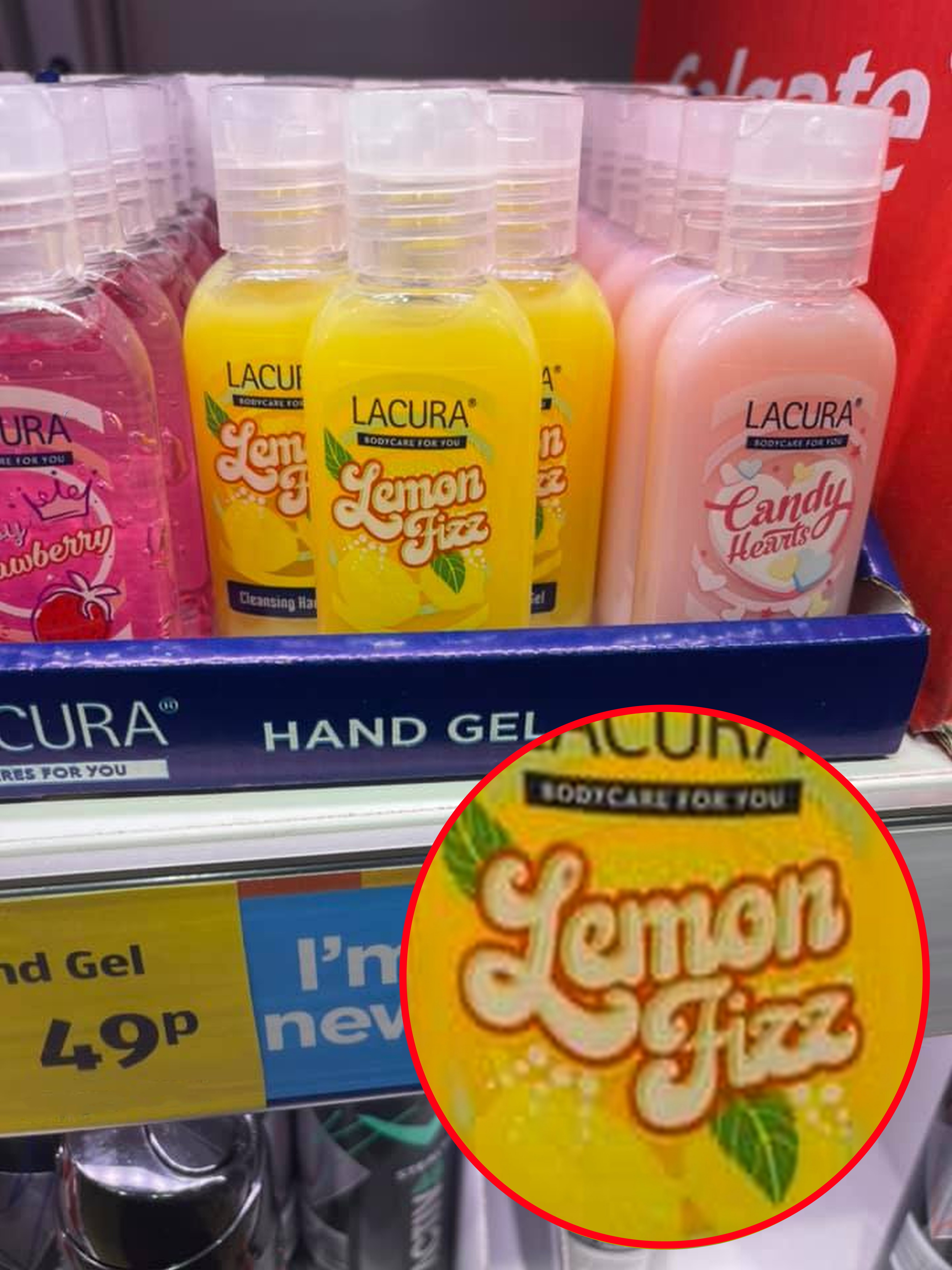 She thought the “F” in Fizz looked more like a “J” on the supermarket’s Lacura hand gel.

Uploading a photo to Facebook, she posted: “I’m thinking that Aldi need to change their font… I didn’t think that said fizz.”

Shoppers thought her error was hilarious, with one commenting: “Lockdown is getting to us all.”

Stacey said she “burst out laughing” in the middle of the aisle after the item caught her eye. 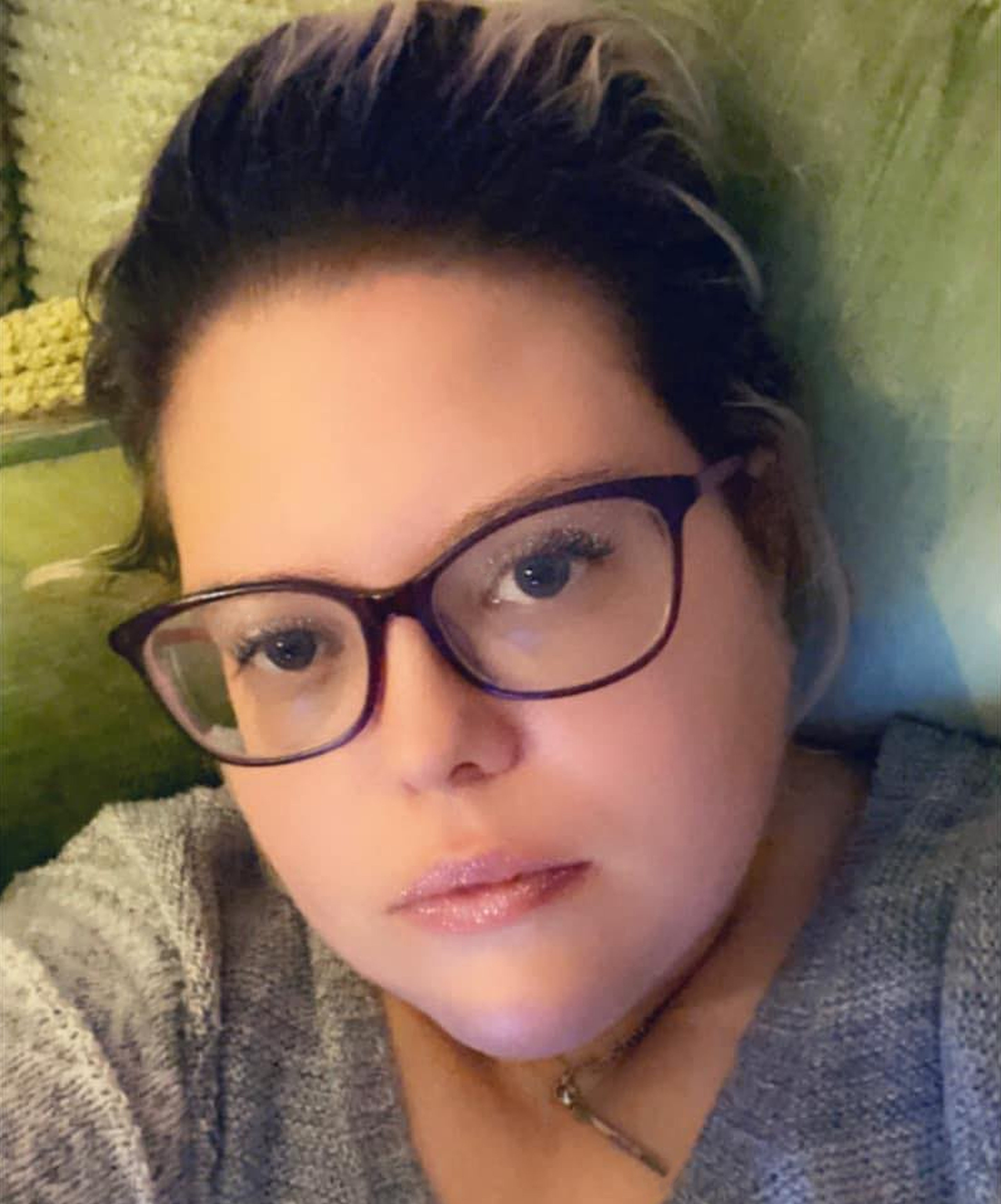 The mum of four thought her discovery would “cheer everybody up”Credit: Kennedy News and Media

She said: “People were looking at me like I’d completely lost my marbles.

“I thought people would find it so funny and it would cheer everybody up.”

She’s not the only shopper doing a double take over the logo.

Another shopper tweeted his discovery tooCredit: Kennedy News and Media

“Great for the skin apparently.”

Aldi is not the only shop leaving shoppers with the giggles over questionable designs.

Last December, one mum noticed that a £19 ballet slipper top she ordered for her daughter could be mistaken for something very rude.

Taking to Mumsnet, the stunned parent wrote: “Am I being unreasonable to feel like Monsoon should have double checked this design before selling it??”

Other members found the whole thing hilarious – and some couldn’t even tell they were supposed to be shoes at all.

B&M customers were also left tickled after the bargain store picked out a rude choice of letters on mugs in one of its Instagram posts.

The store featured two of its £1.99 mugs with the letters “B” and “J” featured on them.

Homebase has previously had to ban customers from rearranging their alphabet candles into rude words.

Shoppers reveal their rude clothing blunders … but can you spot what’s wrong with them?

Here’s a gallery of pictures that will make you look twice.