The discount supermarket is selling a two pack of the home-bake melts for 85p, which makes each melt more than two-thirds cheaper than a classic Greggs melt. 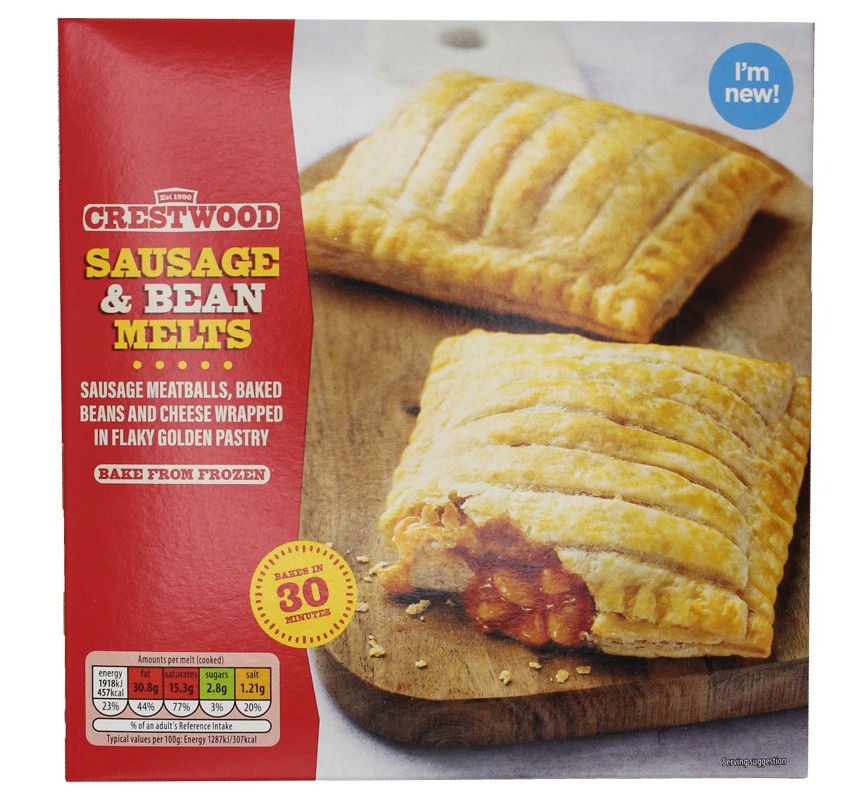 The melt two pack is only 85p to buy from Aldi

In the twin pack, each melt works out to be only 43p, while a Greggs melt with the same sausage and beans filling can cost between £1.50 and £1.60 depending on which store you visit.

That means the Aldi versions are over £1 cheaper than Greggs each.

The brand new melt launched in Aldi this week so you can pick up the bargain in stores now.

You can buy an official Greggs sausage and bean melt two pack just like Aldi’s from Iceland, but the freezer speciality is £1.15 more expensive at £2 per pack, and makes Iceland’s melts £1 each in comparison.

As well as the sausage and bean melt, Aldi has also launched a vegetarian cheese and onion bake two pack for 85p. 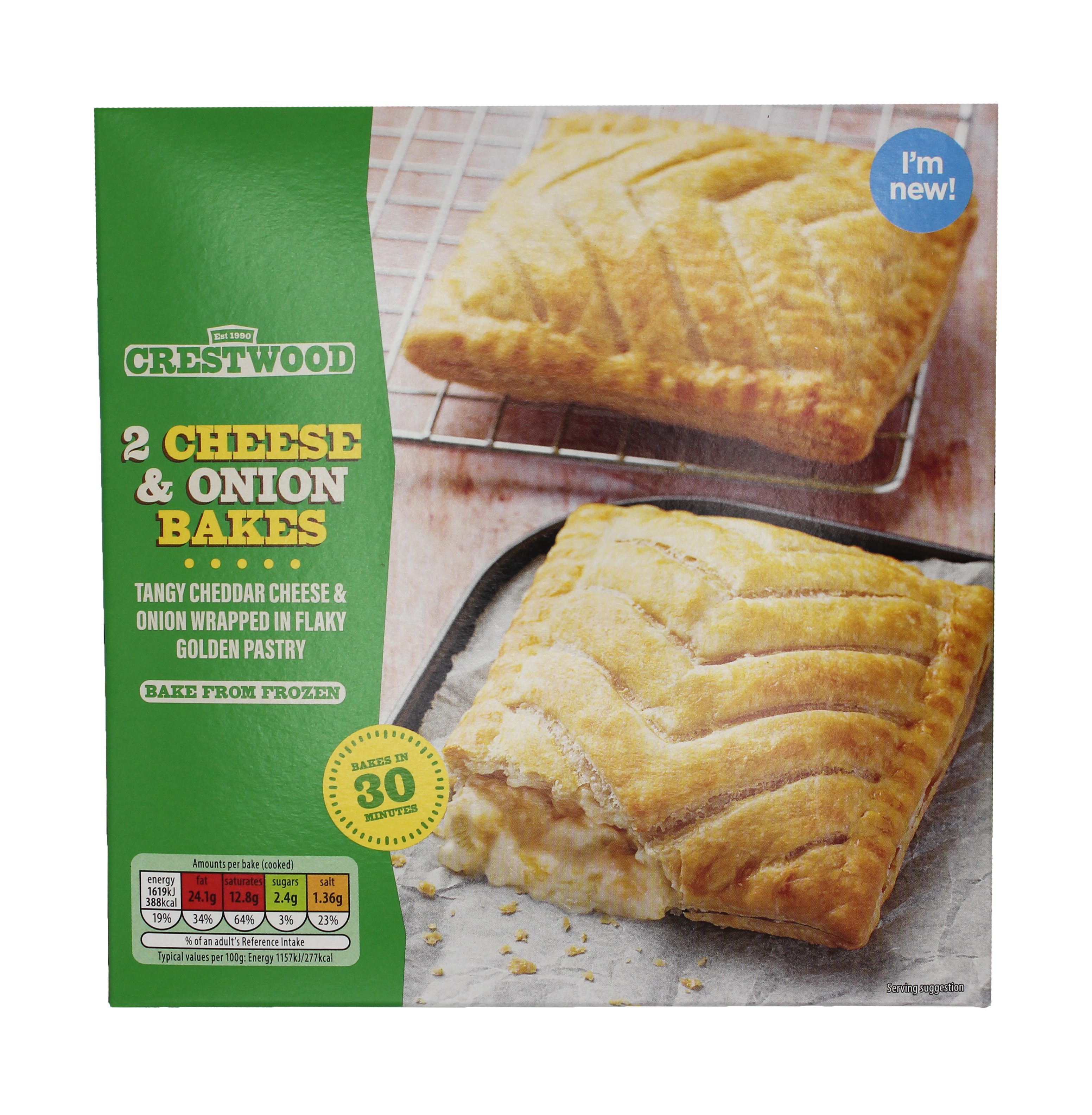 Naturally you will have to heat up the Aldi bakes at home, unlike the grab and go nature of an original Greggs purchase, and they’ll take around 30 minutes to bake before they are ready.

And unlike a classic Greggs order which you can get delivered on Just-Eat, Aldi doesn’t offer a home delivery service for any of its grocery products.

You’ll have to head in-store if you fancy trying one of the new treats – use Aldi’s store locator to find your closest one.

The products are subject to availability in store so it might be best to add the melts to your trolley during your next big shop, instead of making a trip especially, to save disappointment.

If you are after a home-delivery, on Just Eat the prices of the Greggs products are even steeper at £1.90 for a sausage and bean melt and £1.80 for a cheese and onion bake.

Plus you’ll have to factor in the extra delivery fee that costs from £1.49

You can get Aldi products delivered on Deliveroo but it will set you back another £4.99 for delivery, and you’ll have to check if you can get the frozen pastries delivered to your postcode.

Aldi has also launched a new range of snacks with an uncanny resemblance to McDonald’s favourites like the Big Mac and chicken nuggets – and the new menu is 47% cheaper than at the fast food chain.

The store has a new Little Moons dupe too now that it has launched its own version of the mochi ice cream for a fraction of the cost.

But the supermarket has got into hot water for it’s copycat products before, as M&S launched legal action over the discounter’s identical version of the famous Colin the Caterpillar cake.