ALDI, Asda and Morrisons are to close all their supermarkets on Easter Sunday in England and Wales.

Lidl and Waitrose will also close their stores, but Tesco and Sainsbury’s will have smaller stores open. 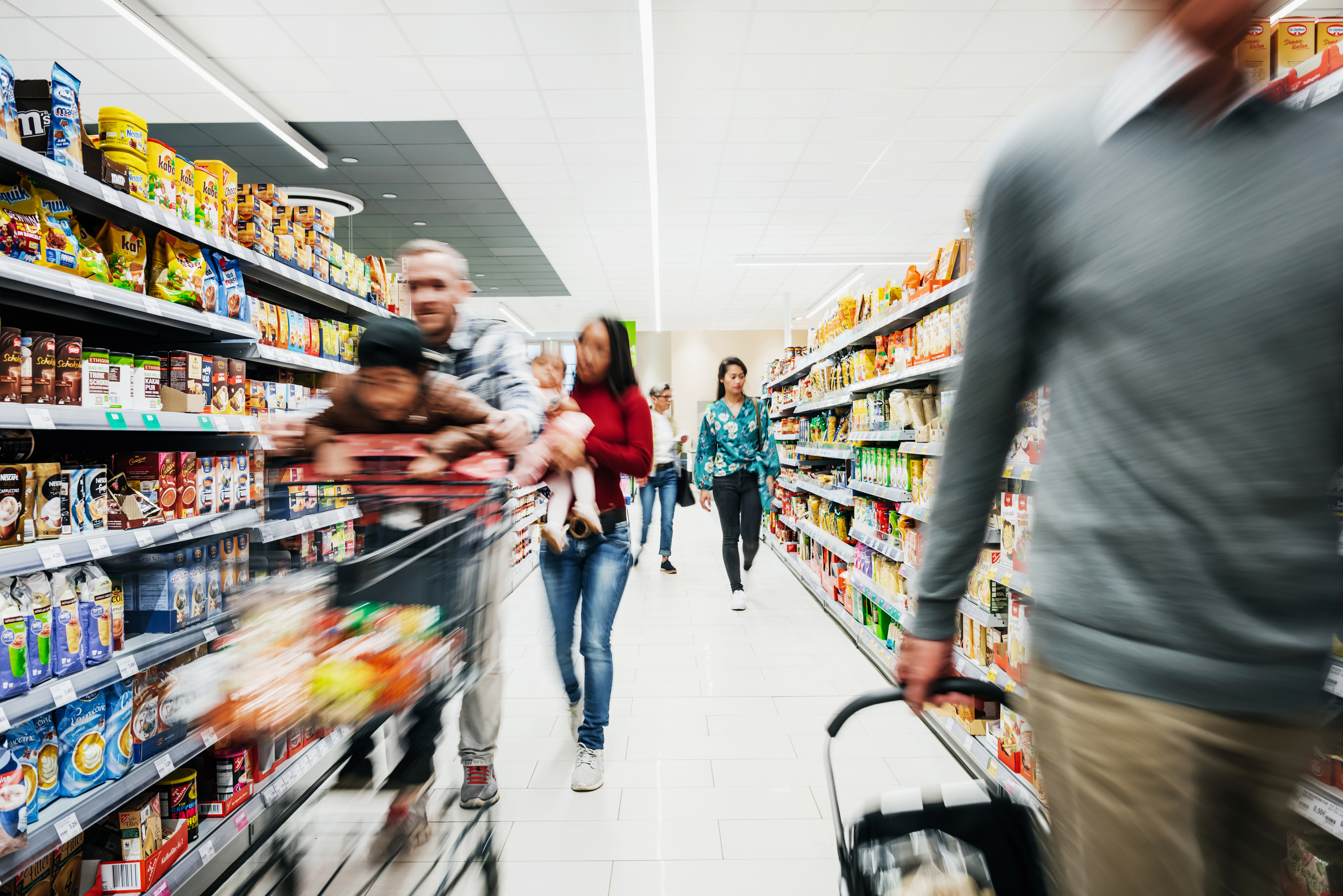 We round up which shops will open and close over Easter SundayCredit: Getty

Big shops in England and Wales are not allowed to open on Easter Sunday, by law.

Just like last year, shops over 280 square metres must close for business.

We explain what shops are doing this Easter weekend.

Most supermarkets will close most of their stores, if not all, in England and Wales, while many remain open in Scotland.

Which shops are open and closed on Easter Sunday?

HERE’S a list of which stores are closed over Easter Sunday, in England and Wales, and which ones will remain open:

Here’s what you need to know about which shops will remain open, and which ones will close:

Asda has confirmed to The Sun that all of its stores will be closed on Easter Sunday.

Last year, the supermarket did the same and reopened the majority of its stores the following day between 8am and 8pm.

You can check where your local Asda store is here, as opening times differ.

Asda hasn’t confirmed whether it will be keeping stores open in Scotland, but we will update you when we know more. 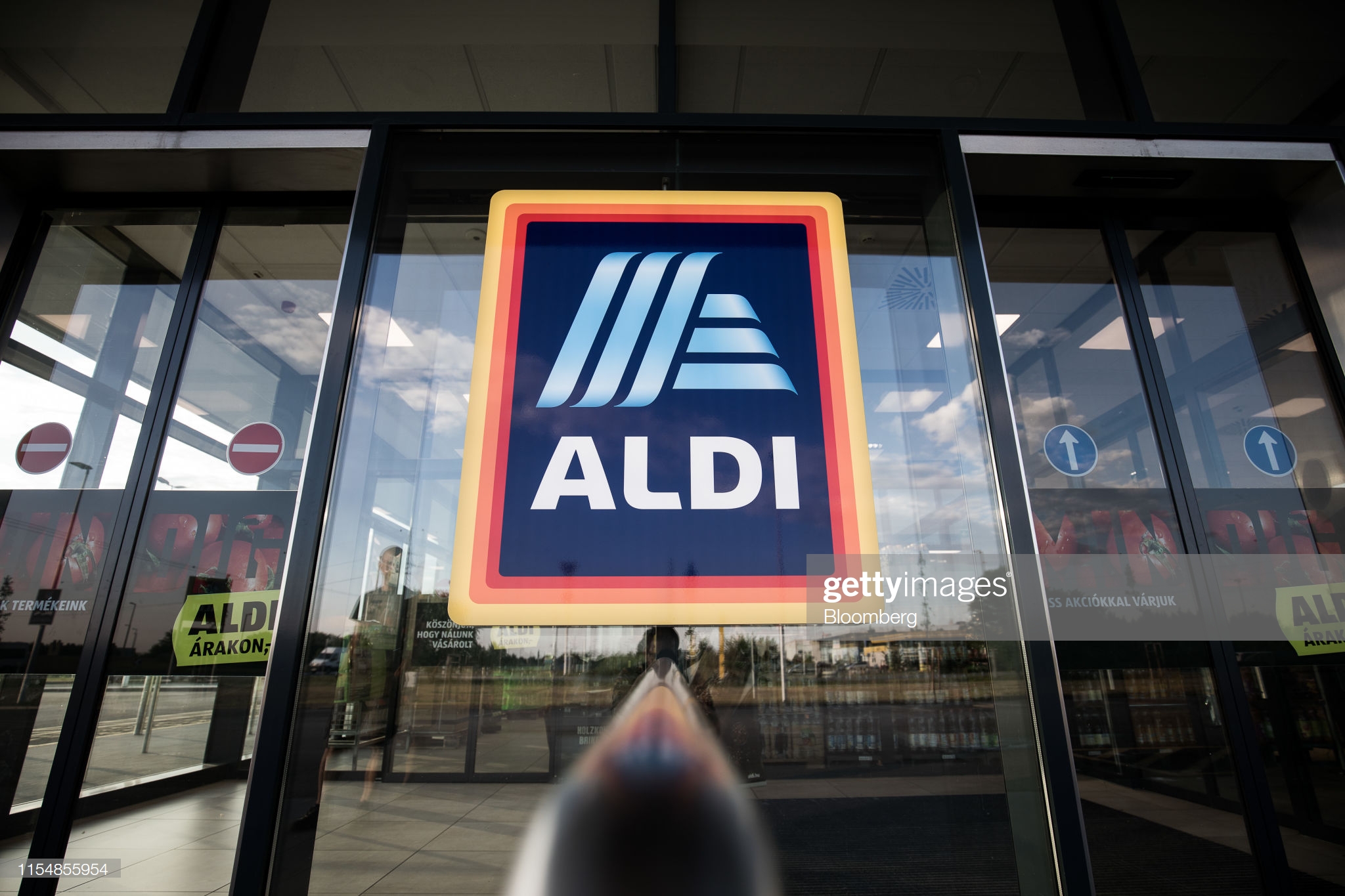 Aldi says it will be closing all of its stores on Easter Sunday.

On Easter Monday, stores will reopen but opening hours will be shorter than usual, closing at 8pm instead of 10pm.

You can check where your local Aldi is using the supermarket’s store locator tool on its website.

The store hasn’t confirmed if stores in Scotland will remain open, but we will update you as soon as we know more.

Lidl won’t be open on Easter Sunday in England and Wales.

But stores will remain open as normal in Scotland.

You can check where your nearest Lidl is on the supermarket’s website. 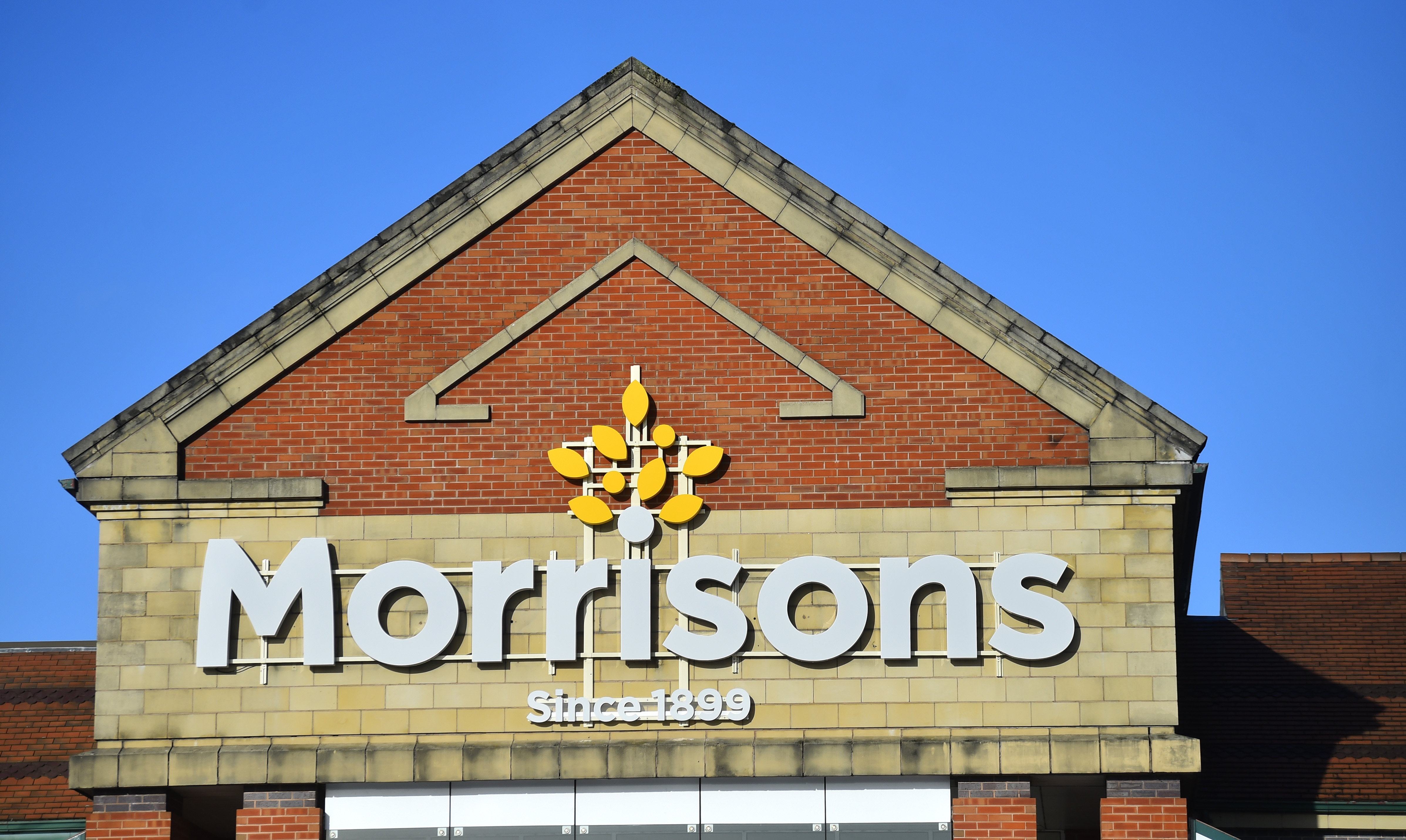 Morrisons won’t be open on Easter Sunday in England and WalesCredit: Getty

On Easter Sunday, Morrisons will be closing all of its stores in England and Wales.

You’ll still be able to fuel up though – petrol filling stations will be open from 7am to 9pm.

In Scotland, Morrisons’ supermarkets will remain open as usual.

Stores open around 7am and close at 10pm, although this will vary so it’s best to use Morrisons’ store checker to see when your local branch will open.

Tesco Extras Superstores and Metro stores will be closed in England, Wales and Northern Ireland on Easter Sunday.

However, Express stores will be open during usual hours.

Tesco Express stores usually open at around 7am and close at 11pm – but this will vary, so it’s best to check ahead with your local Tesco store, which you can find here.

In Scotland, all of Tesco’s stores will remain open during the usual hours.

For stores that aren’t open 24 hours, opening times are typically 6am or 7am until 10pm or 11pm.

Waitrose has confirmed to The Sun that all shops in England and Wales will be closed on Easter Sunday.

The store hasn’t yet confirmed what the opening times for its shops in Scotland will be, but we will update you as soon as we know more.

On Easter Sunday, Sainsbury’s will be closing its supermarkets in England, Wales and Northern Ireland.

However, the vast majority of its local stores will be open from 7am to 11pm.

This might vary though, so it’s best to check in with your local store using the supermarket’s store locator tool on its website.

We’ve asked what time stores in Scotland will be opening and we will update you as soon as we know more.

But last year, its foodhalls were closed on this day.

We’ve asked M&S for more details and we will update you as soon as we know more.

We test Easter eggs from supermarkets including Aldi, Tesco and M&S to see which ones are best.

Deals to look out for include Morrisons slashing the price of Easter eggs to 75p each.

Krispy Kreme is giving away 1million free doughnuts this week