ALDI and Lidl are famous for some of their dupes, with fans claiming the cheap versions are as good or better than the real deal.

But Aldi has run into trouble this week, as M&S is suing it for it’s knock-off Colin the Caterpillar cake – called Cuthbert. 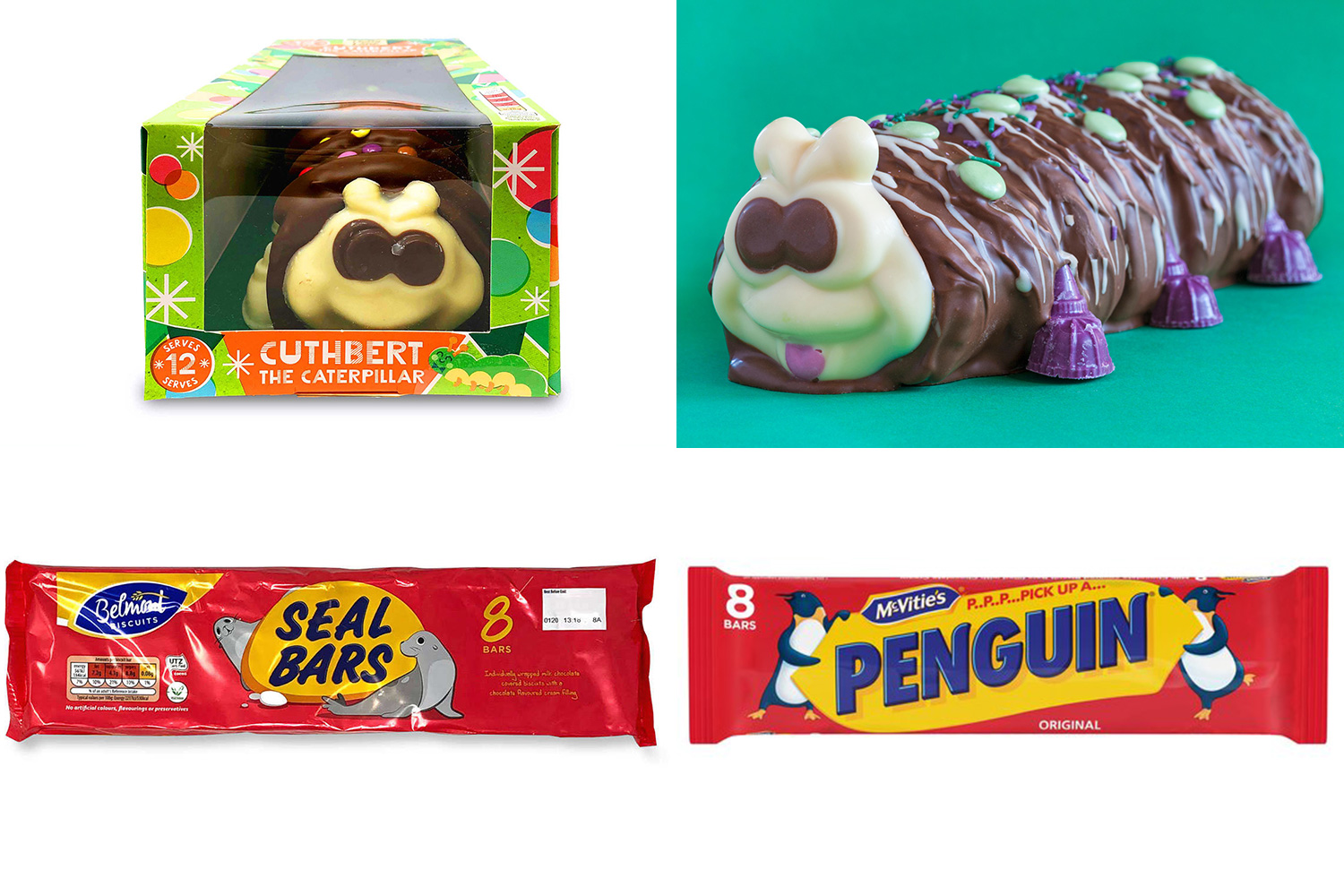 Aldi and Lidl are famous for their dupes of popular brands

The posher supermarket is says the similarity of Aldi’s Cuthbert the Caterpillar cake leads customers to believe they’re of the same standard.

It’s not yet clear whether M&S will win its lawsuit, but it does raise questions about some of Aldi and Lidl’s other products.

Here we round up some of the most similar looking or taste-a-like dupes – but can you tell the difference? 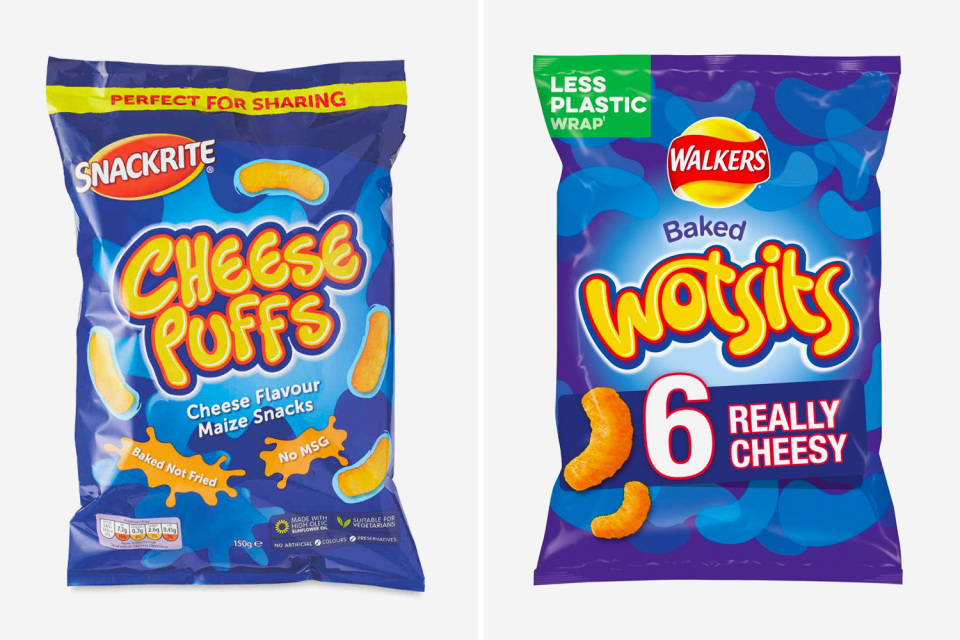 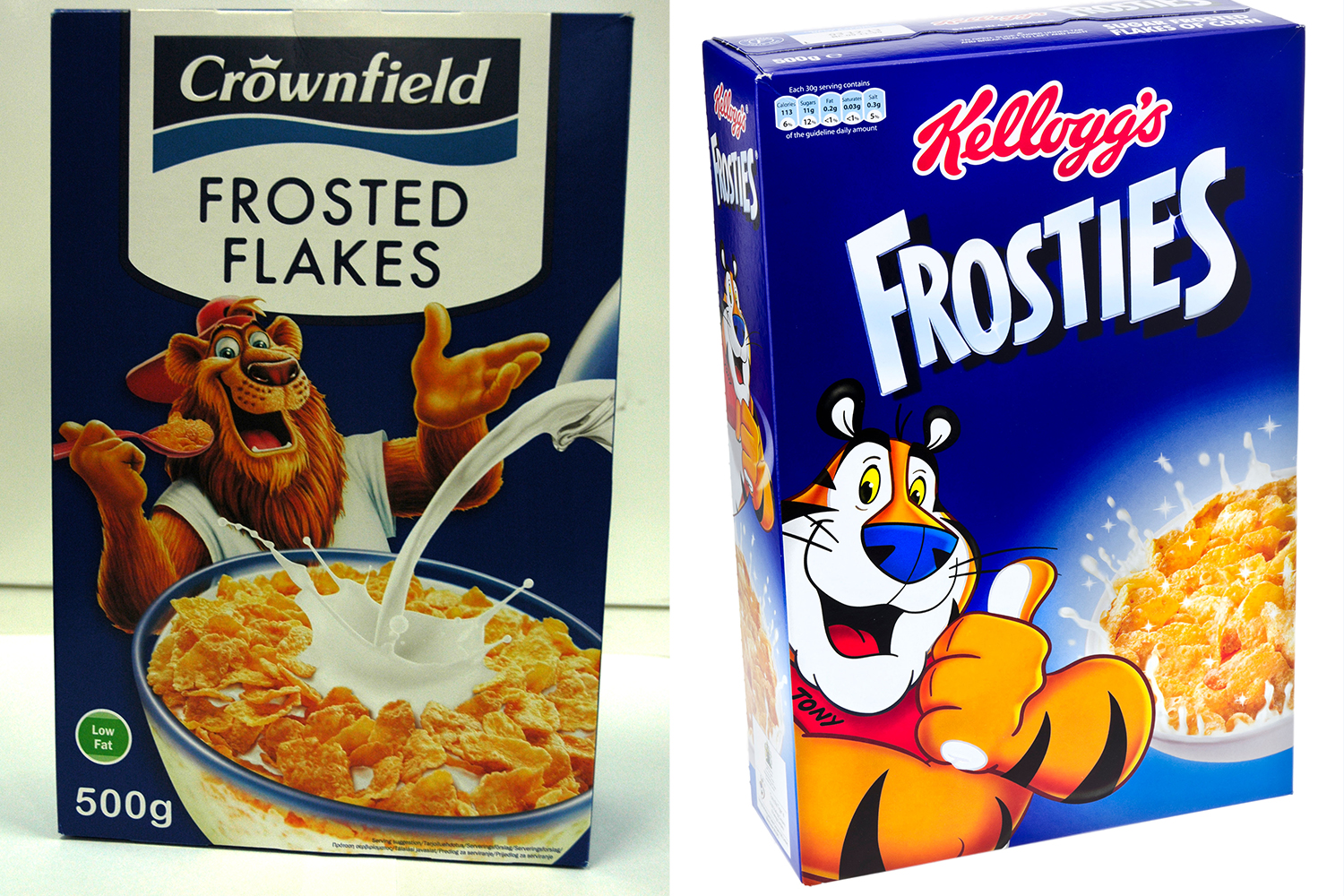 Aldi’s Jaffa Cakes even have an identical name to the McVitie’s offeringCredit: Aldi

Valley Spire is the name for Lidl cheeses

Aldi’s Jammy wheels are a dupe of the famous Jammy DodgersCredit: Aldi 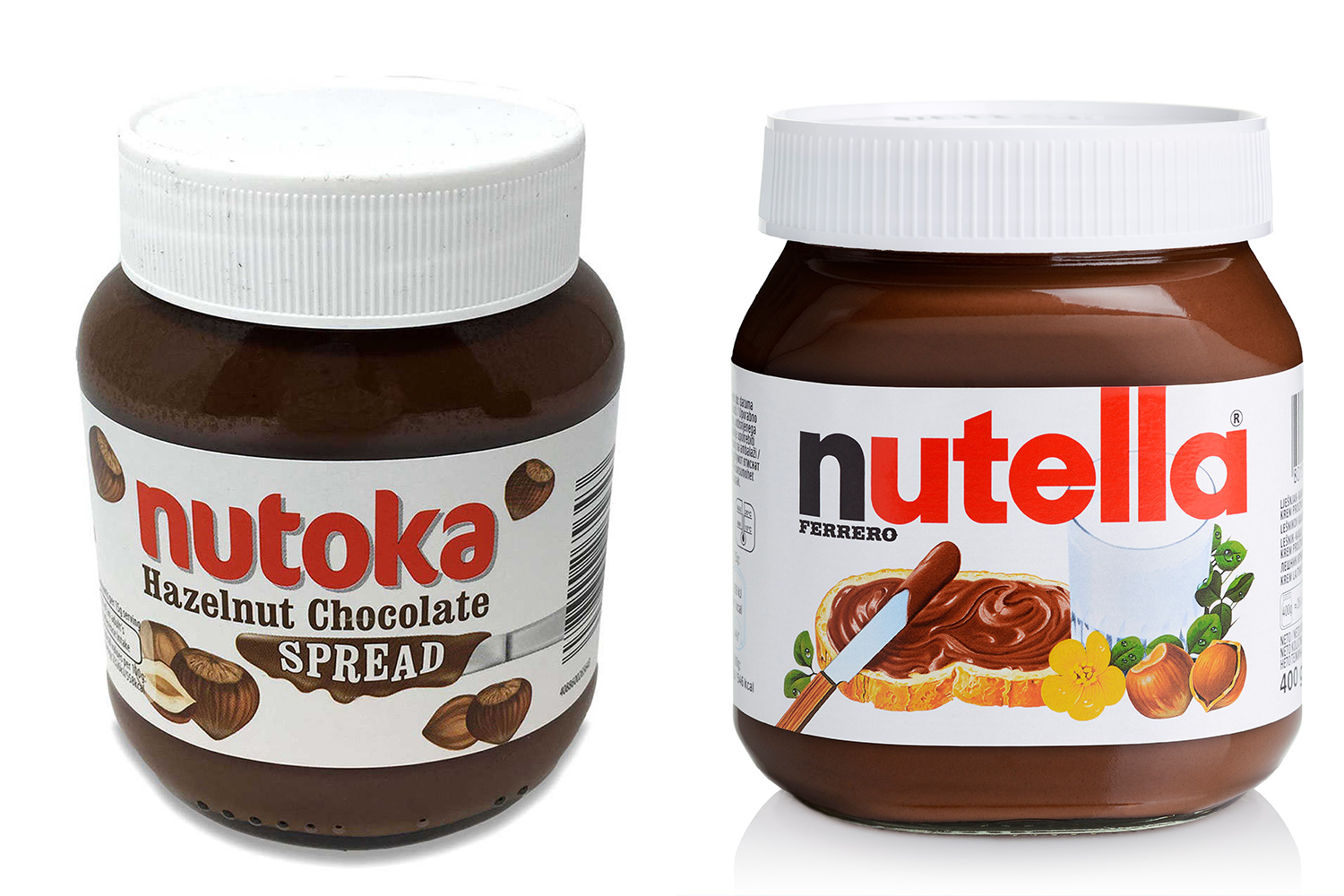 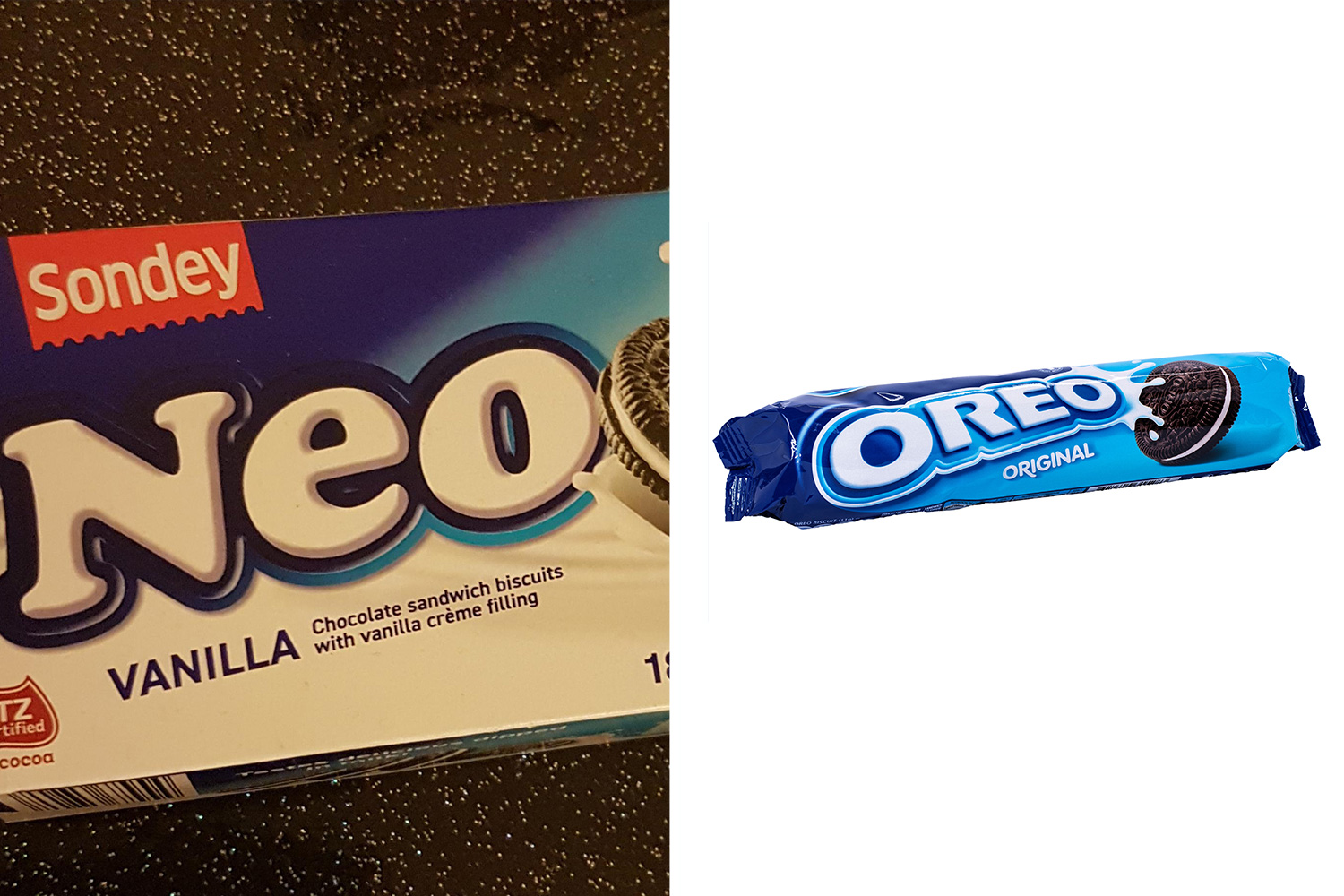 These NEOs look very similar to the more famous Oreos 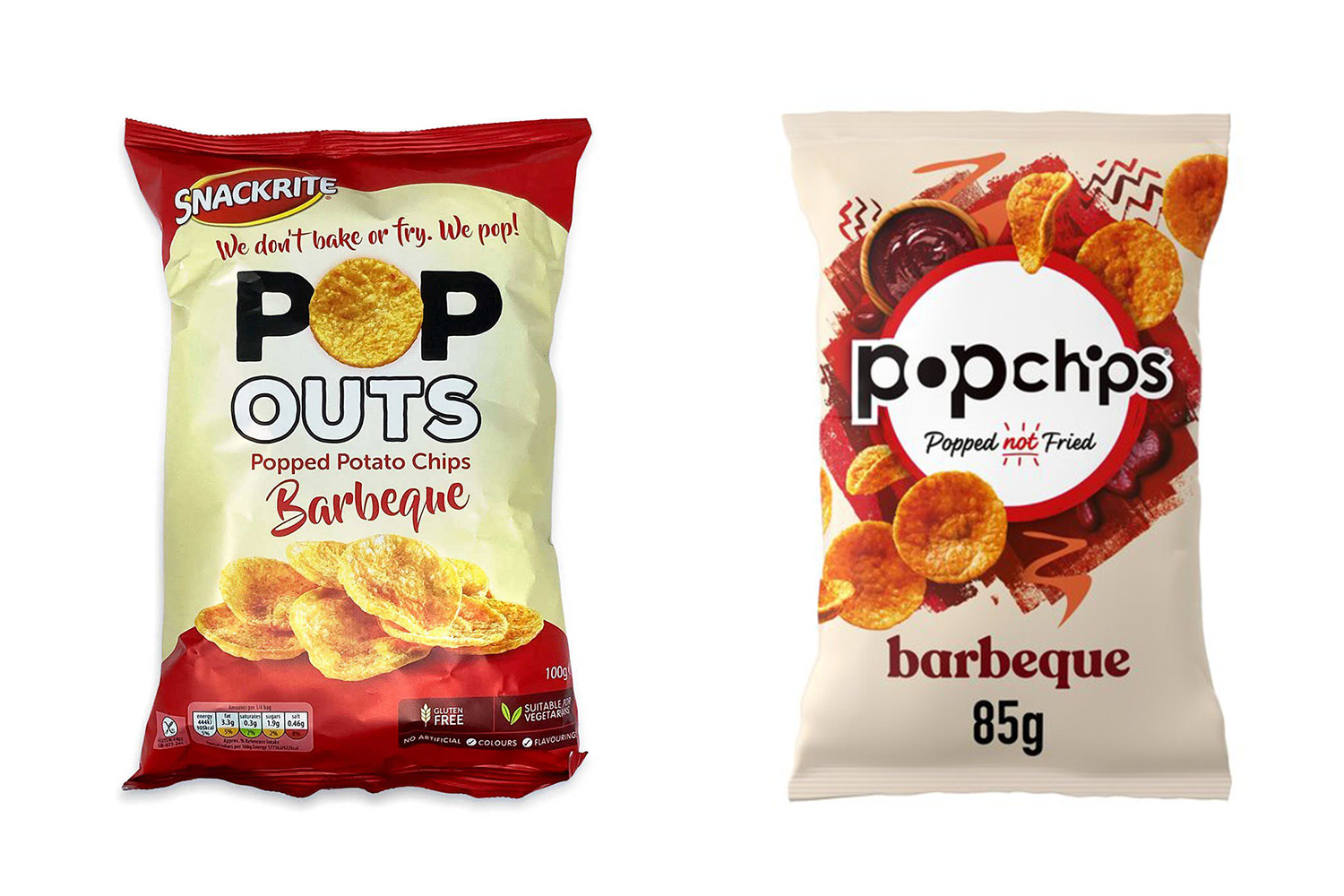 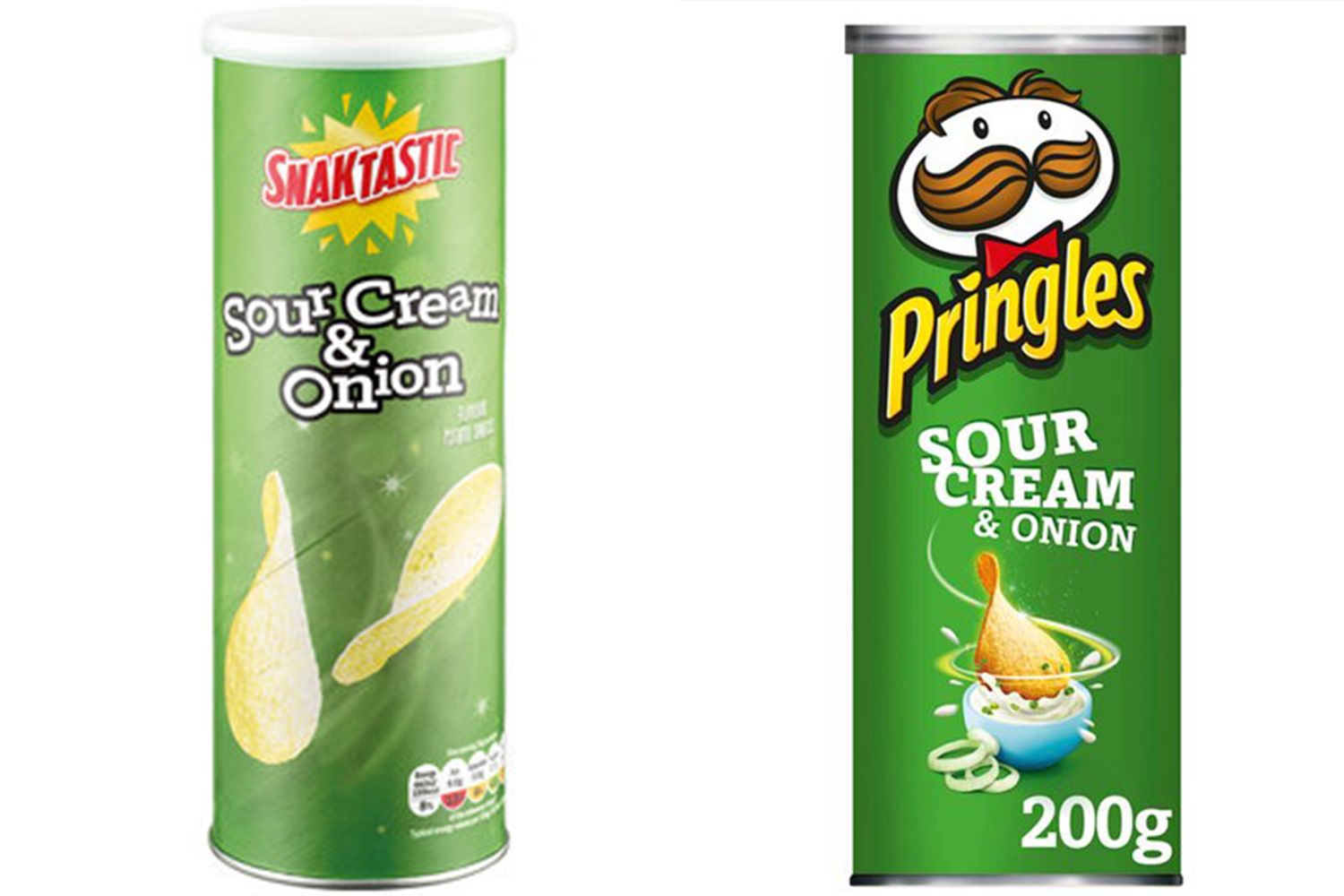 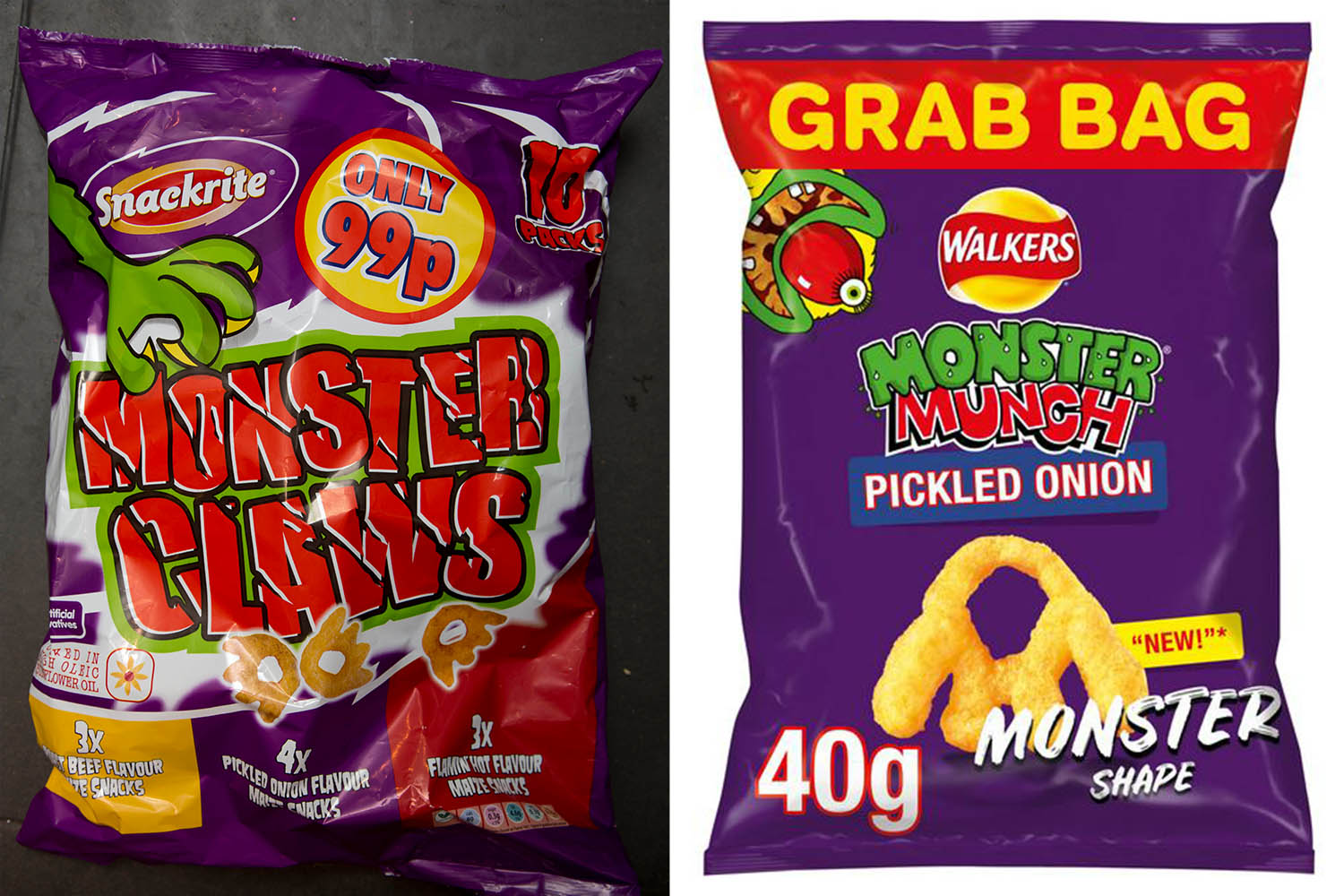 Which Monster branded crisps win the battle of the tastebuds

Seals might be very different animals to penguins, but the red packing and chocolate biscuits are similar 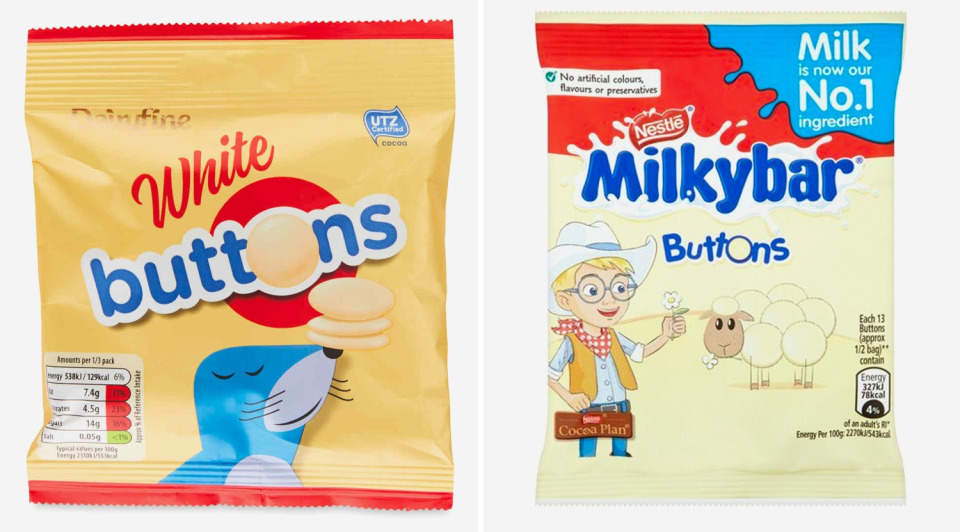 You can even get Giant versions of Aldi buttons nowCredit: Aldi

Essence vs Dolce and Gabbana 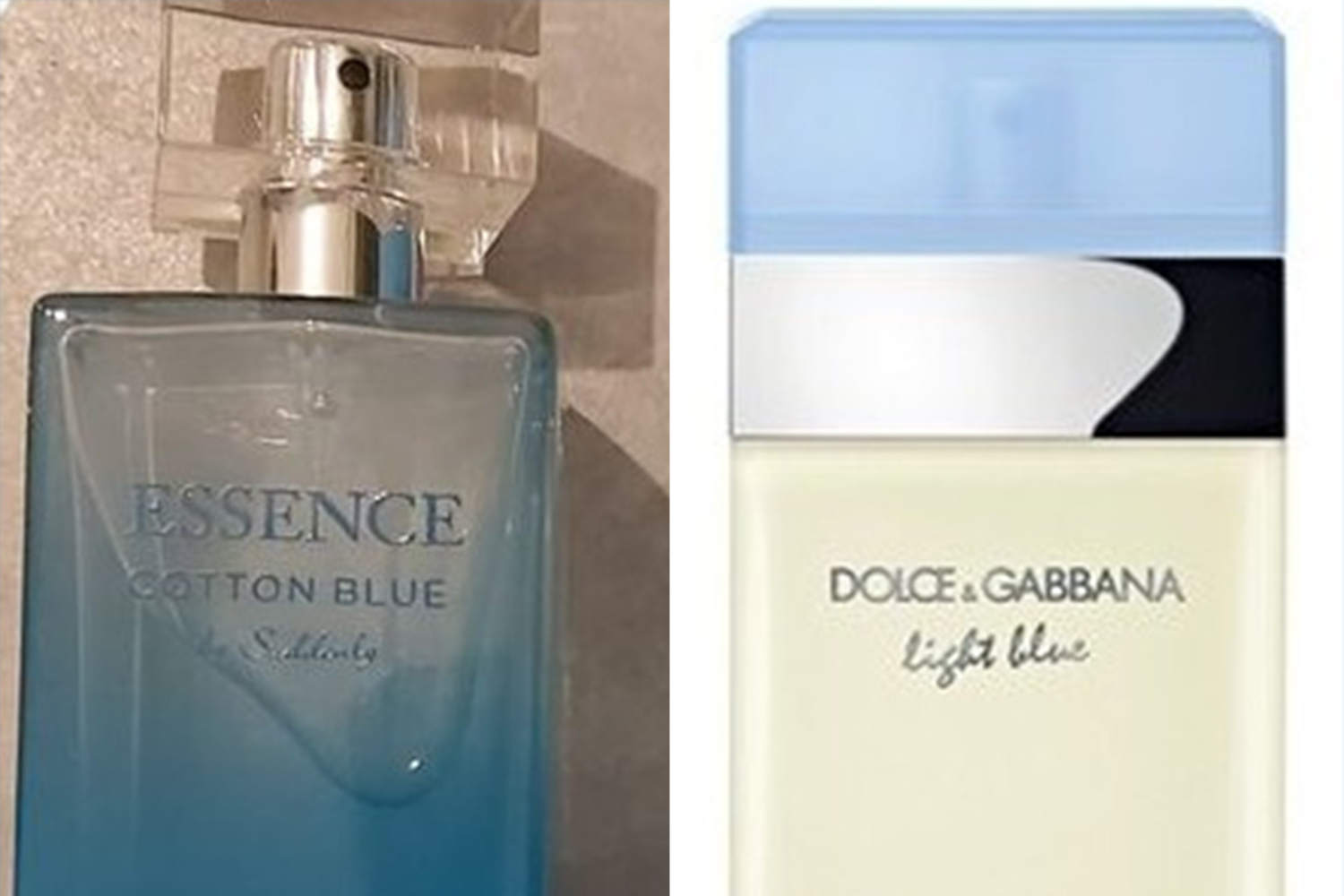 These mini Whirls definitely look as delicious as Twisters

So Malty vs Soreen 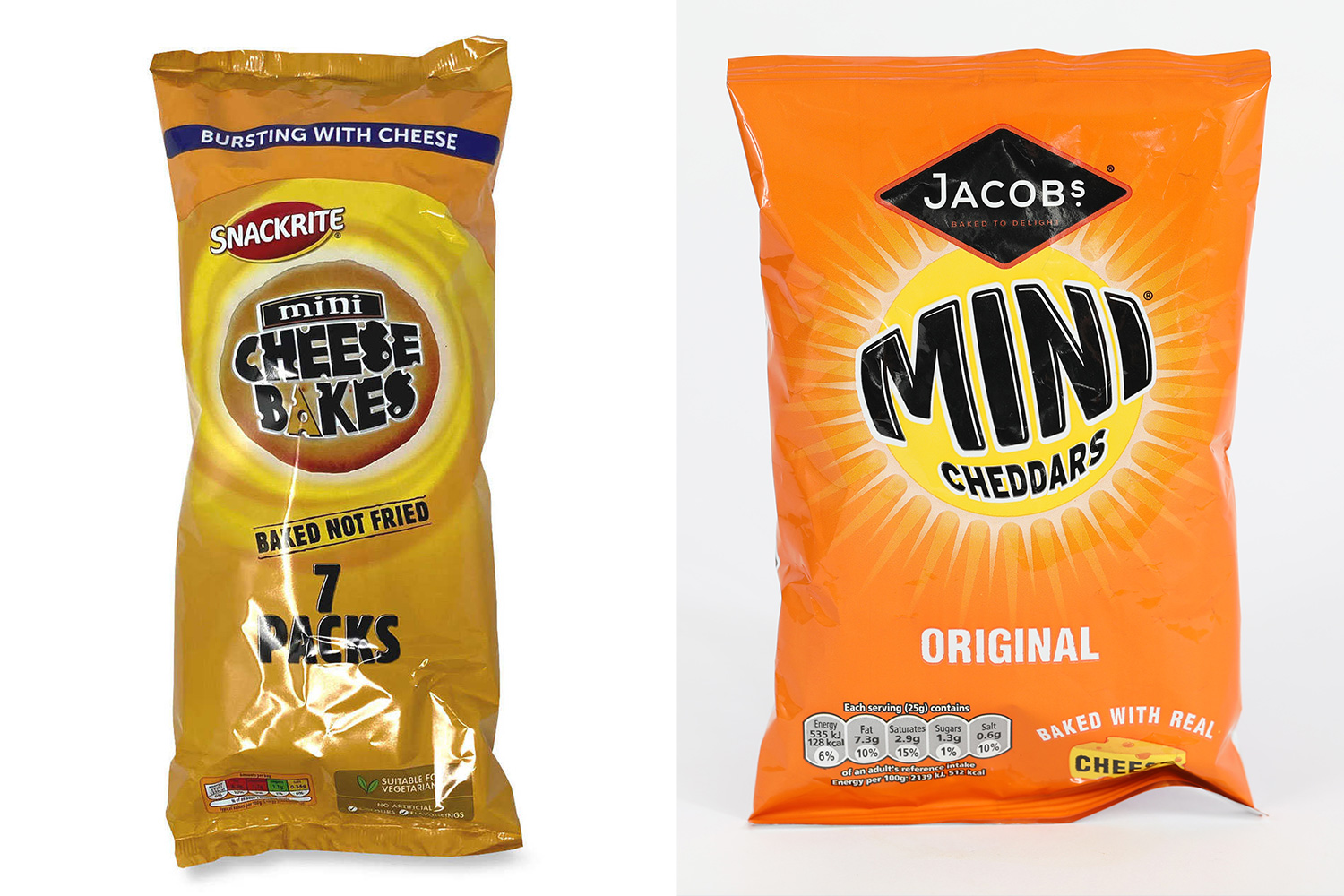 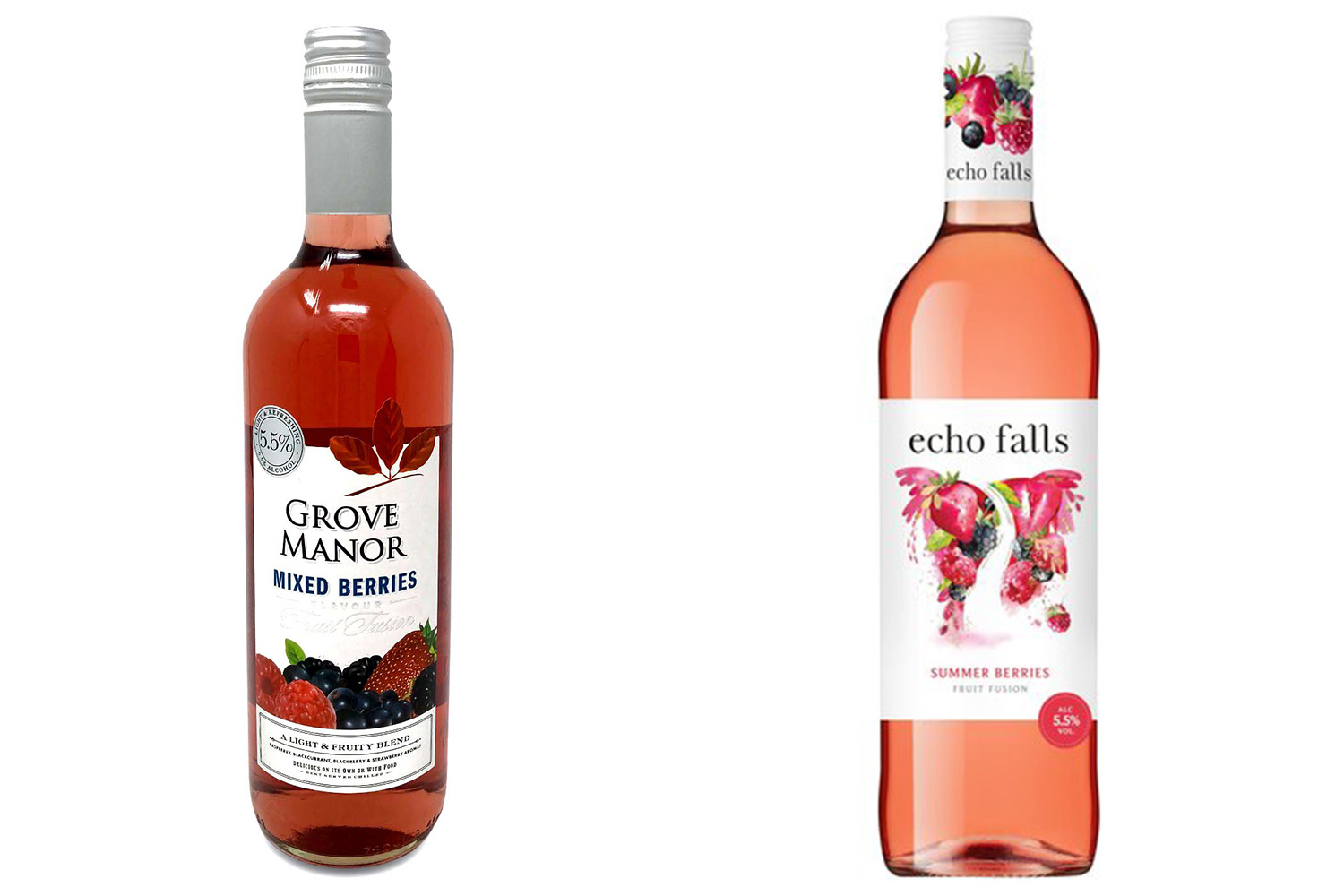 It’s the perfect time of year for rose 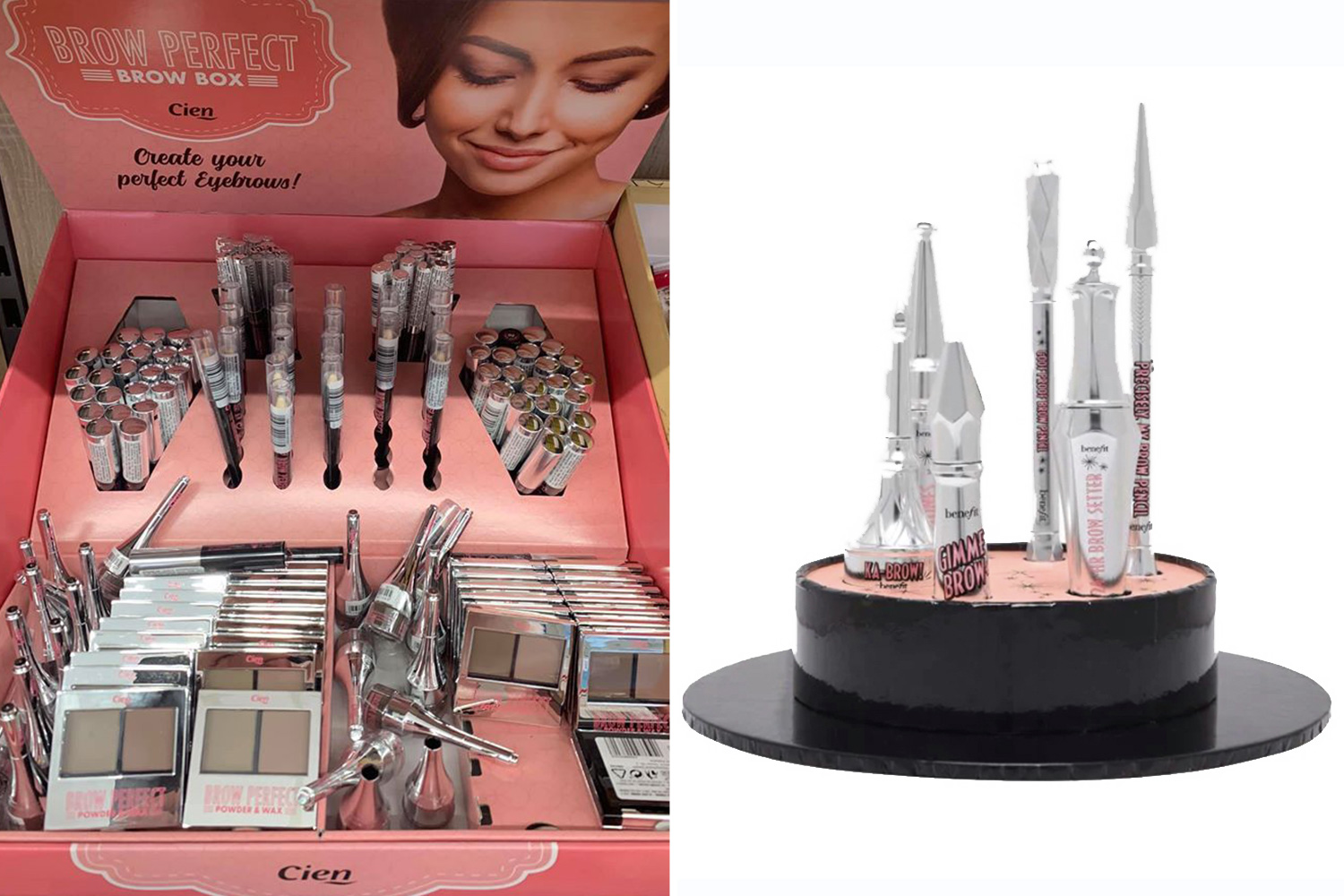 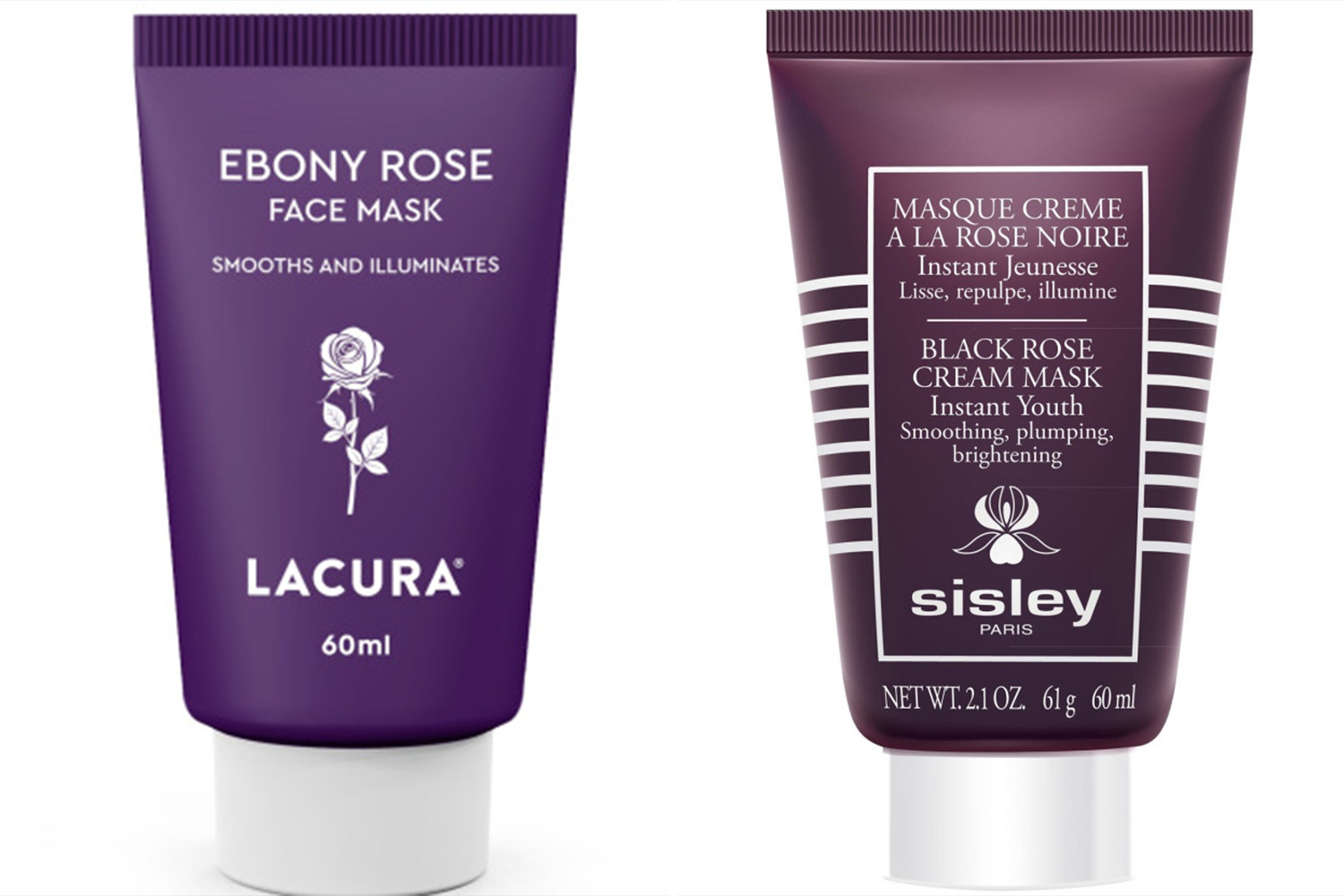 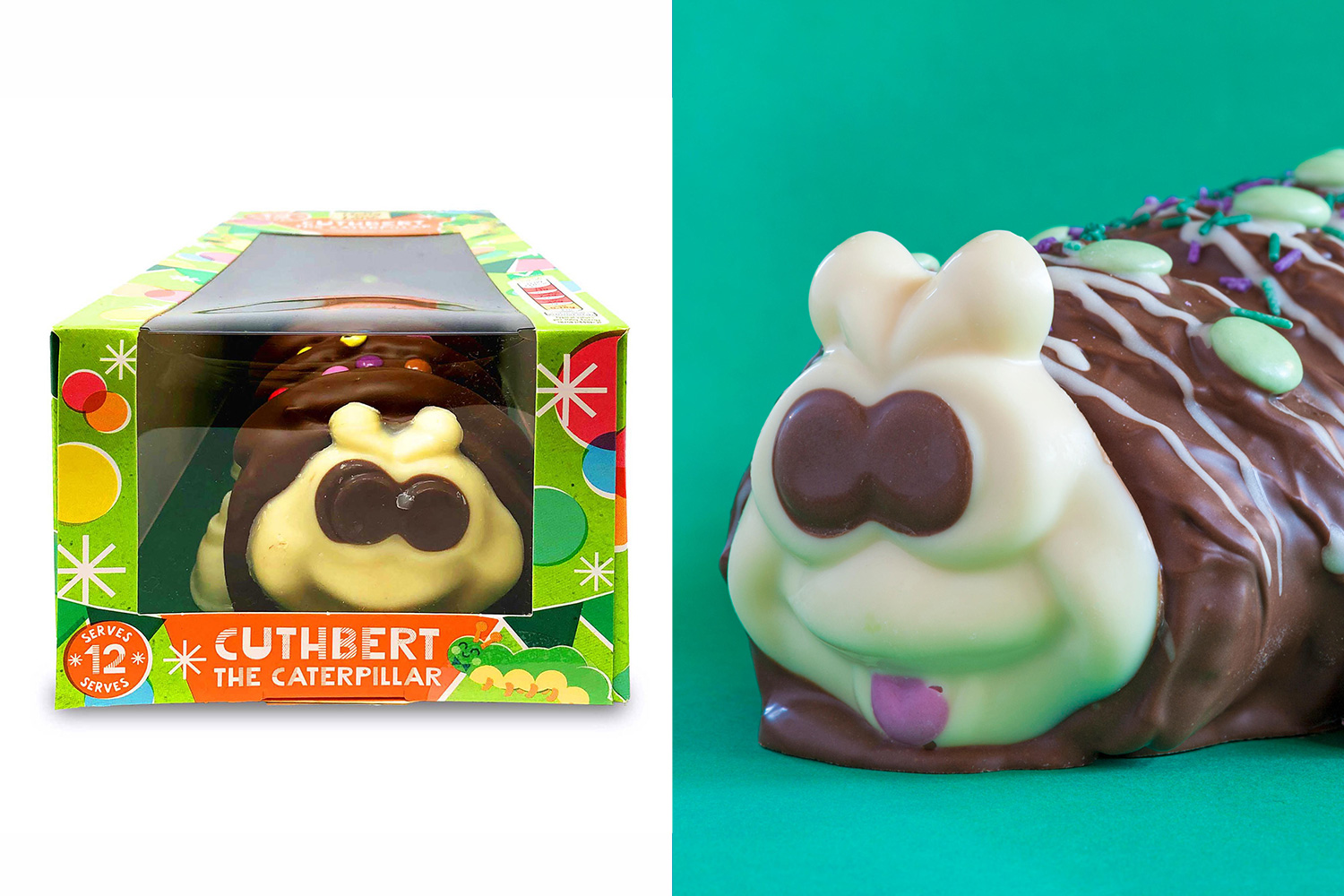 Aldi has designer dupes of Marc Jacobs and Dior perfumes for £4.99.

Six Primark dupes that cost hundreds of pounds less than high street and designer ones.

B&M’s homeware looks identical to these designer dupes which cost £500 more – can you tell the difference?