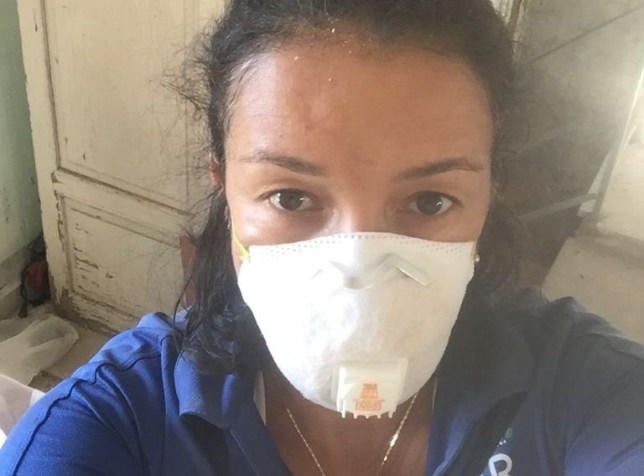 Rubia has spent $12,000 on renovations so far (Picture: Rubia Daniels)

A Californian woman who bought three €1 houses as part of an Italian scheme has revealed the true cost of the homes: roughly $60,000.

Rubia Daniels, a solar consultant and business owner, visited Sicily for the first time in 2019. There, she bought three of the cut-price properties (one for herself and two for her children).

These programs have been widely publicised recently as a way for towns and villages with low populations to revitalised.

Expats can buy homes for pennies, but there are often conditions that mean they must invest in the location, ensuring houses are bought to be lived in and rather than just as an investment.

This was the case for Rubia, who had to pay a €5,000 (£4,328) deposit for each dwelling in Missomeli, and renovate the properties within three years to be eligible to get it back. 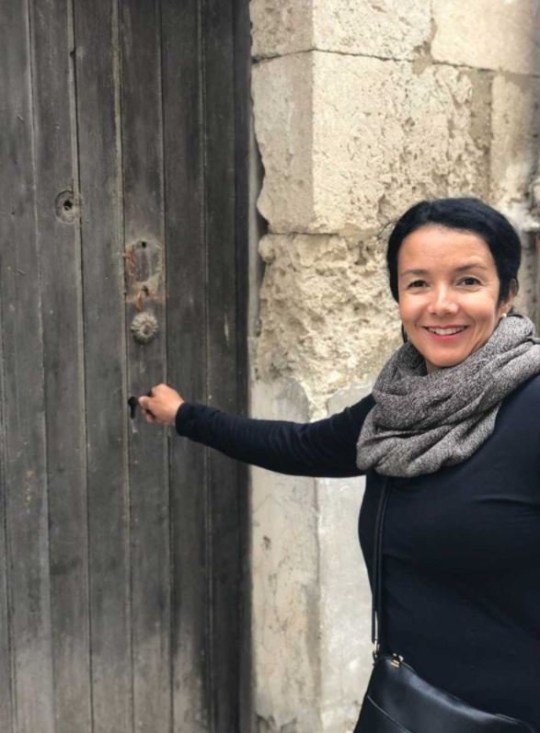 Turning the key to a new life (Picture: Rubia Daniels)

She says anyone else wanting to embark on their Italian dream should ‘have a level of reality,’ adding: ‘If you sell me a house for €1, I know I’m going to have to fix it.’ 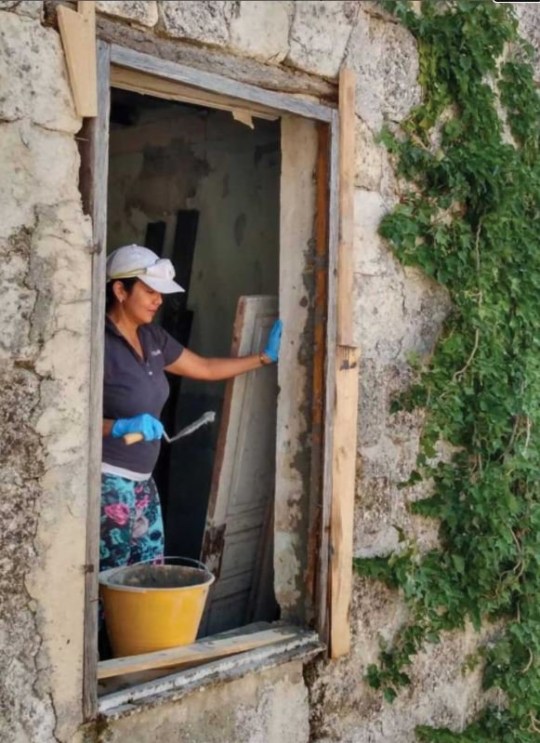 According to Rubia, the thing that first attracted her to the picturesque village two hours southeast of Palermo was ‘how the people make you feel and ‘how welcoming the town was’.

She has since convinced family and friends to buy their own homes there, and plans to retire along with them in years to come. 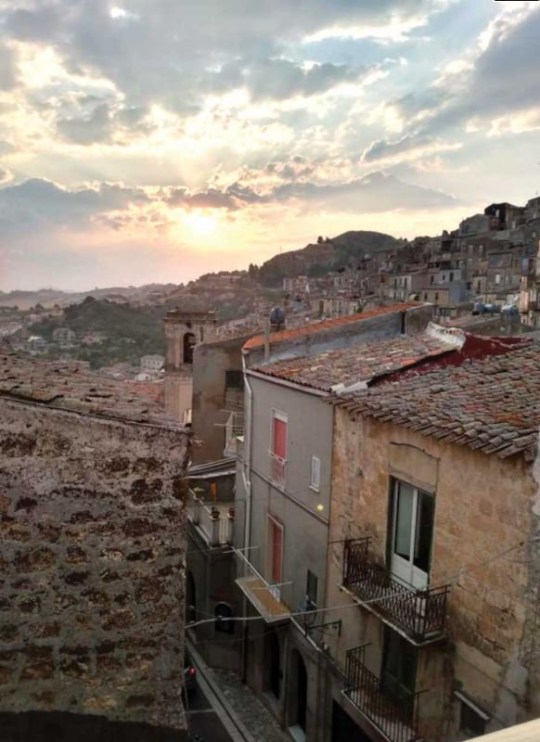 You don’t get views like this everywhere (Picture: Rubia Daniels)

All in all, Rubia estimates she’s convinced or helped 20 people to buy property in Sicily, and her top advice is to do your research and understand that the process might move quickly.

‘If you find the location you want, let them know you want to sign up for the house. There are lots of people searching for these homes, and you need to be ready,’ she said, adding: ‘Make sure you have options.’

Rubia also says that it’s been a labour of love for her, and she doesn’t regret it.

‘Overall, [the locals have been] very positive and welcoming,’ she said. ‘They really make it easy for people to come in and pursue their dreams. Mussomeli is becoming a multicultural place with people from all over the world.’

‘Mussomeli is all about socializing,’ she added to Travel + Leisure. ‘It’s a much slower place because it’s not about the money. It was a very positive experience, and it felt empowering as a woman.’

Although coronavirus has meant she hasn’t been able to visit to do work on the homes recently, she hopes she’ll get an extension on her renovation time limit, and that the properties will be back to their former glory in no time.