A FLAT owner has been landed with a shock bill demanding £100,000 to replace dangerous cladding on her home.

Emilie Boswell, 26, has been told she must cover the cost of repairs that are needed to bring her flat up to standard.

Emilie Boswell got a shock bill in the post to pay for flat repairsCredit: SWNS 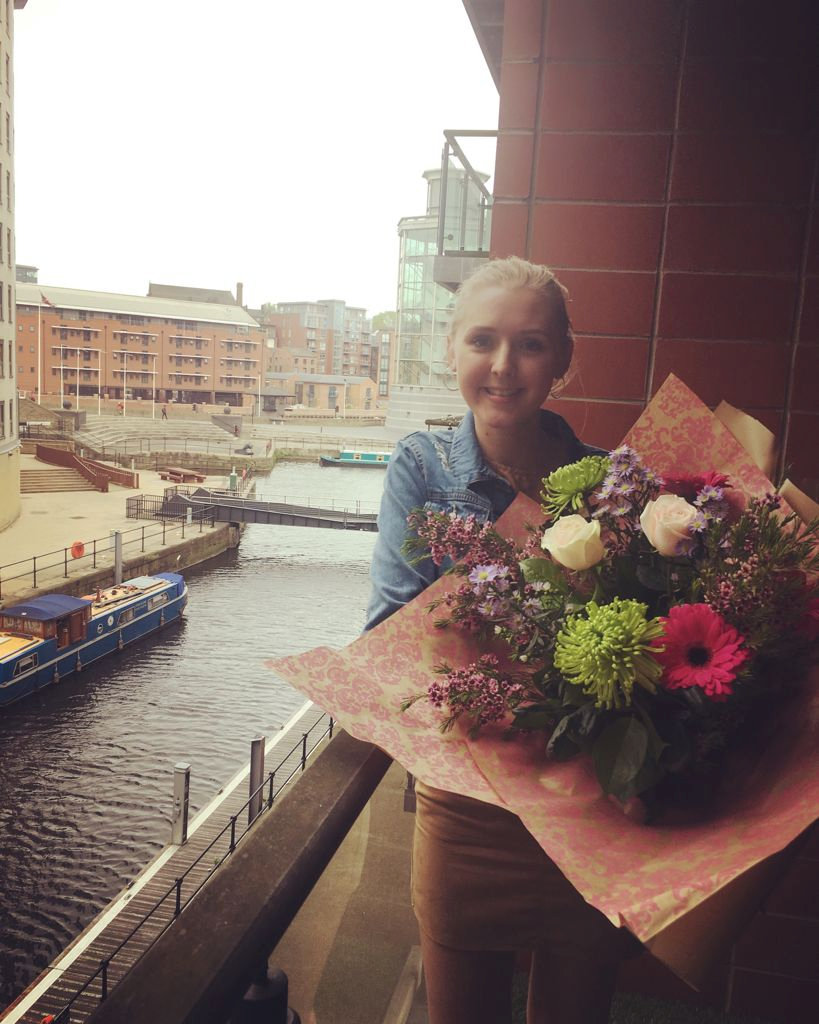 The cost of the repairs add up to more than half the value of the two-bed flat which is located in the stylish Leeds Dock.

She was told her high rise was safe when she moved in and a fire safety report concluding there were ‘no obvious signs of cladding’ a the time.

But a year later, residents in the apartment block were told they needed round-the-clock fire patrols as their flats were not safe.

Leaseholders in the block, which holds 181 flats, have hoped they would be able to use the government’s Building Safety Fund, but only some of the materials are eligible for funding.

And the application for grants can’t proceed until the freeholder signs a contract which it hasn’t yet done.

Ms Boswell she feels “trapped” in a fire hazard apartment.

She said: “I thought I was buying the dream apartment, in the city centre, overlooking the water.

“To be told it’s so dangerous we have to have people patrol the building 24/7 to look for any signs of fire is scary.

“I can’t plan anything, I don’t want to stay here, but I won’t be able to sell the flat for years. I feel trapped.

“Leaseholders have done nothing wrong and we’re the ones paying the price. It’s horrendous.”

Ms Boswell bought her flat less than a year after the Grenfell tragedy.

She ordered a fire safety report which found no obvious use of cladding, but in November 2019, the block’s management company told her the building actually had cladding at the top of the building.

It also had timber cladding and a white render system which were found to be flammable.

Residents started paying £67 a month each for a 24-hour patrol, whose job it was to look out for any signs of fire.

This ended in August this year when the government funded a fire alarm in the building and they no longer had to cover the cost.

But just weeks later she was hit with the whopping repairs bill which needs to be agreed before any work can go ahead.

While the apartment is eligible for some funding, the government’s £5bn Building Safety Fund does not cover non-cladding fire safety issues leaving Ms Boswell and other residents potentially stumping up a large chunk.

She said: “They sent a letter saying you will be getting a bill but you don’t have to settle this yet.

“We have timber balconies which the government says aren’t eligible for the building safety fund because they’re not part of the exterior of the building.

“We’ve also got terracotta tiles and brickwork that are missing fire breaks, but because they themselves are not flammable, they’re not eligible for the fund.

“That bill is like a noose around my back. I don’t know how much I’m going to need to pay of it.”

Leaseholders in the apartment block submitted their application for funding more than a year ago, but are still desperately seeking answers.

Ms Boswell added: “It’s terrifying, you’re essentially living in a firetrap. And then with lockdown and working from home, we’ve been in these flats all the way through.

“Every night before I go to bed I do so many checks to make sure all my electrical equipment is turned off.

“I’m so scared of the building catching fire, it’s the last thing I think of every night.” 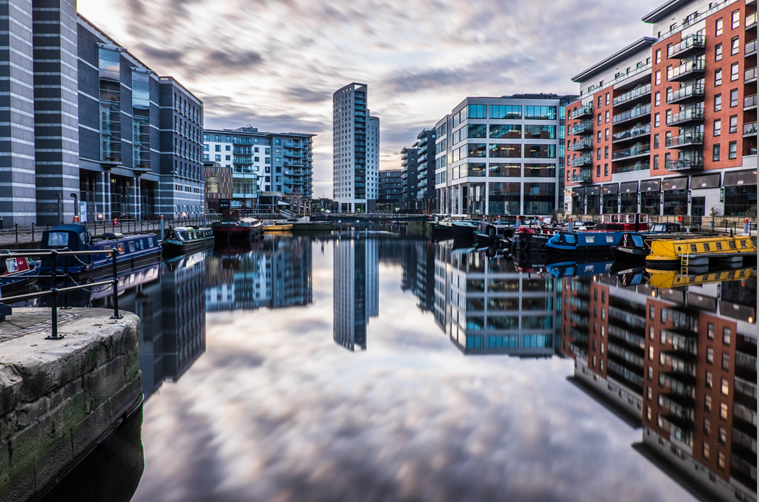 Ms Boswell’s flat is in the waterfront area of Leeds 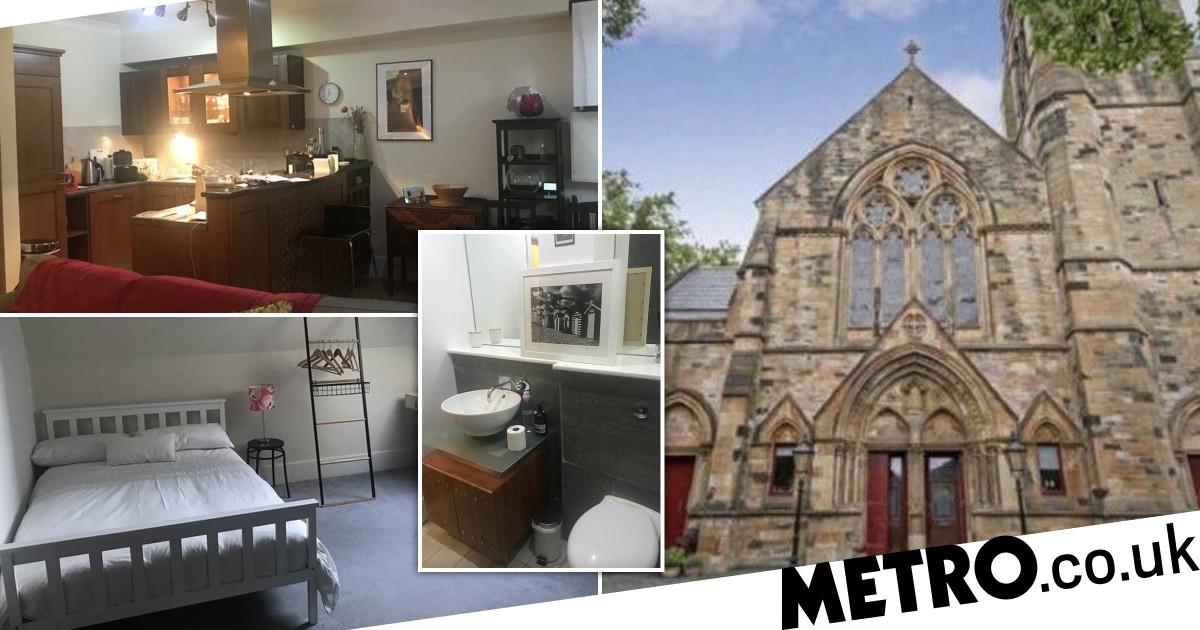 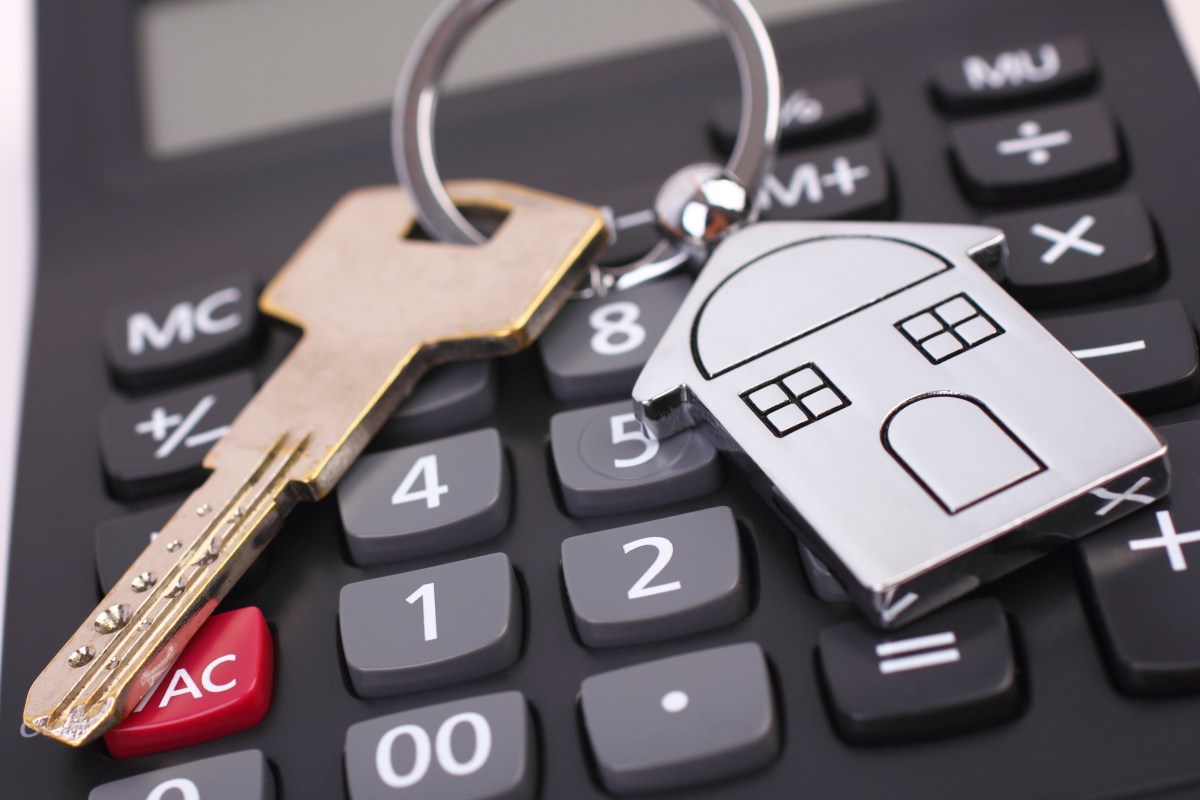