Just west of Chiswick and across the river from Kew Gardens, Brentford offers something for everyone.

It has a historic heart, waterside walks – along the Grand Union Canal and River Brent as well as the Thames – green spaces, an easy commute by rail and swift access to Heathrow and the West Country via the M4, which snakes above its northern edge.

Regeneration is sweeping through the area, delivering a number of large developments alongside improved amenities.

Victorian terraces and conversions, 1930s houses, waterside flats in 1970s-built Brentford Dock and even houseboats are among the options for purchasers.

There are handsome Georgian houses in the Butts, a conservation area that’s hardly changed in two centuries, and clusters of shiny new apartment blocks along the river.

‘Traditionally buyers have been locals, but the new homes are attracting people from Canary Wharf and Nine Elms,’ says Dyaun Harvey of estate agency Johns & Co. ‘The entry point in the area is around £325,000 and it is still much more affordable than Kew, Chiswick, Richmond and Ealing.’ 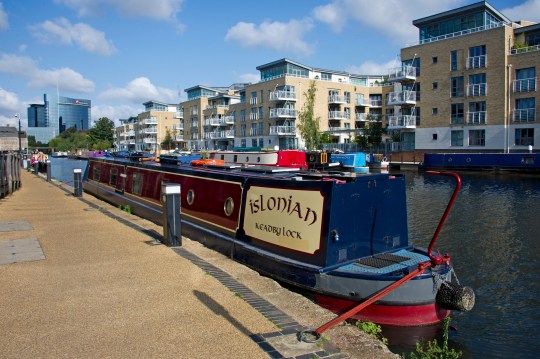 You could even get a houseboat (Picture: Alamy)

This autumn, the first residents will be moving into The Brentford Project, Ballymore’s major regeneration scheme located at the point where the Thames meets the River Brent.

It will be made up of 876 homes, and future plans include revitalising the southern half of the high street and reconnecting it with the waterfront, and bringing in new shops, restaurants, pubs and cafés.

Studio, one, two and three-bedroom apartments in the latest phase, The Whele, sit on the water’s edge and currently start from £470,000 for a one-bedder, thebrentfordproject.com.

Verdo – Kew Bridge, by EcoWorld London, is so near Brentford FC’s new stadium that you can watch matches from many of the balconies. Two and three-bed apartments with open-plan layouts and private outside space start from £620,000, and there’s a concierge service, a gym, a lounge with work and social areas and a private dining room.

Apo Kew Bridge, consisting of 487 luxury rental homes spread across four buildings on the same site, has just been completed. Ranging from studios to three-bedders, they start from £1,460 per month and are available unfurnished or kitted out with contemporary furniture from BoConcept.

The Moorings consists of one, two and three-bedroom shared ownership apartments on the River Brent at Brentford Lock. They include full-height windows, balconies and access to communal rooftop gardens, and start at £96,250 for a 25 per cent share of £385,000.

Reserve by the end of October to receive a £5,000 deposit boost. There’s an open day this Saturday.

L&Q and Hill have started work on the former Citroën site, which is being transformed into 441 new homes, of which half will be affordable. And 197 of the 420 homes underway at Capital Interchange Way, a joint venture between Telford Homes and Peabody, will be shared ownership or affordable rent. 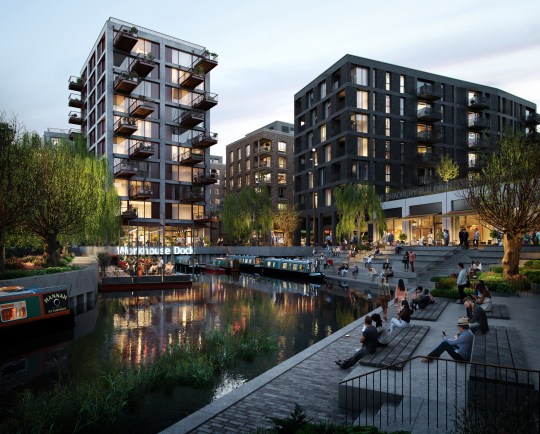 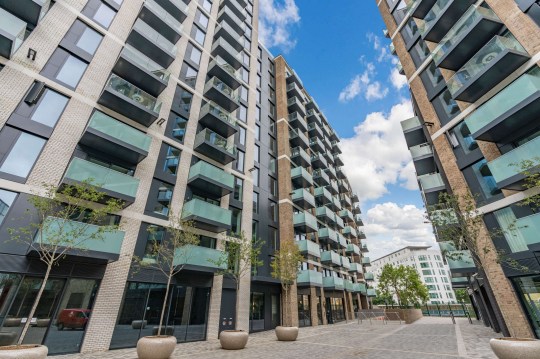 Watch matches from the comfort of your balcony with Verdo (Picture: Verdo) 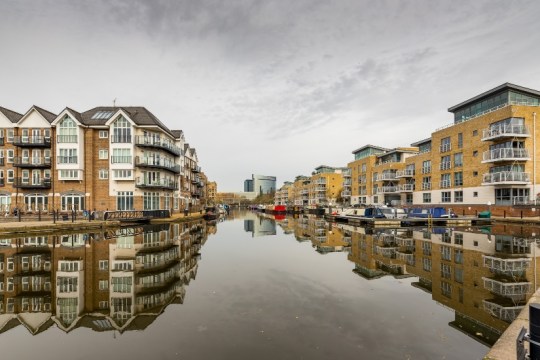 Bag yourself a rooftop garden (Picture: The Moorings)

Everything potential buyers need to know about Brentford

Schools: All state schools rated as outstanding or good by Ofsted ; above average GCSE results

Who lives there? Growing numbers of young professionals; half the residents are under the age of 35 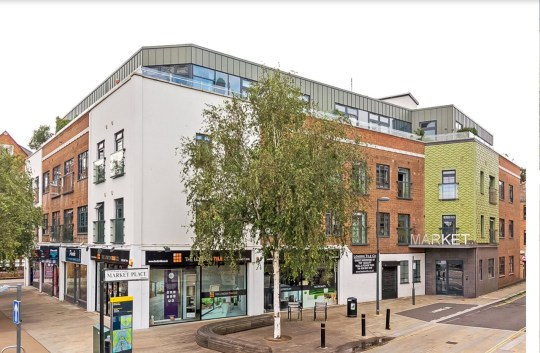 On the first floor of a modern block with a communal garden and cinema room, this one-bedroom flat has an open-plan kitchen/living room and underfloor heating.

Check it out via Winkworth. 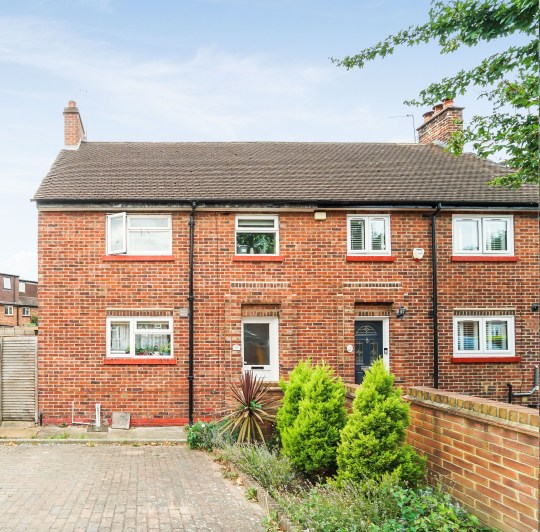 Check it out via Johns and Co. 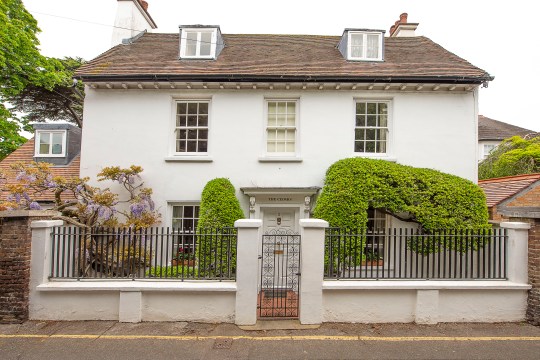 This handsome five-bedroom detached house, located in the Butts, dates back to the 18th century and includes sash windows, open fireplaces, panelling and a walled garden.

Check it out via Hamptons. 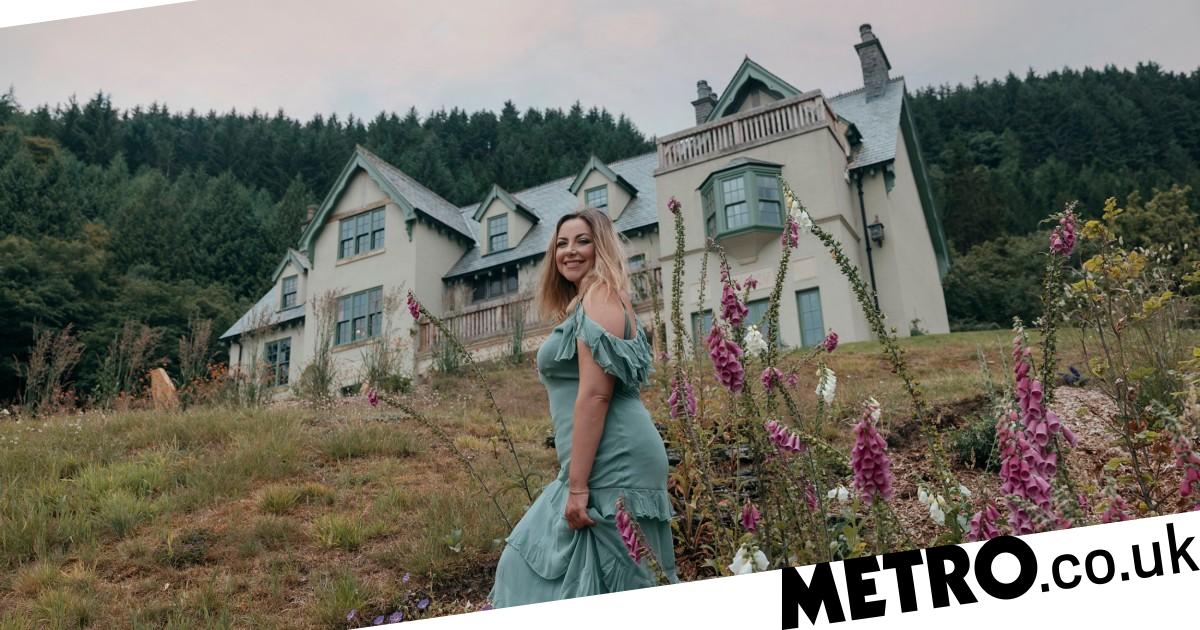 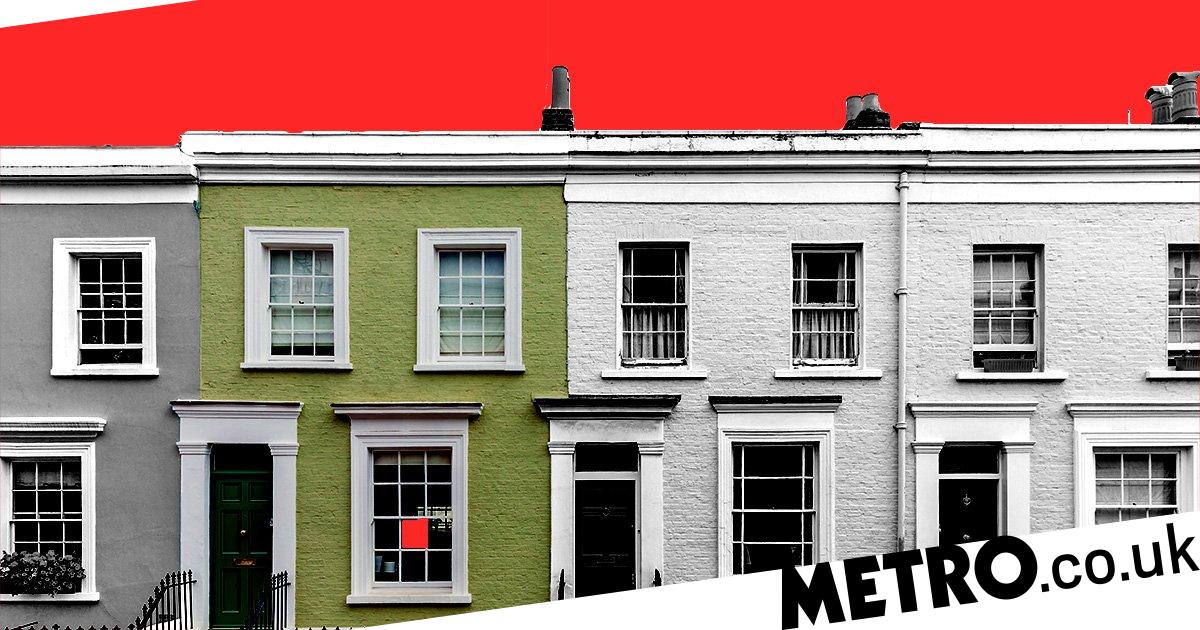 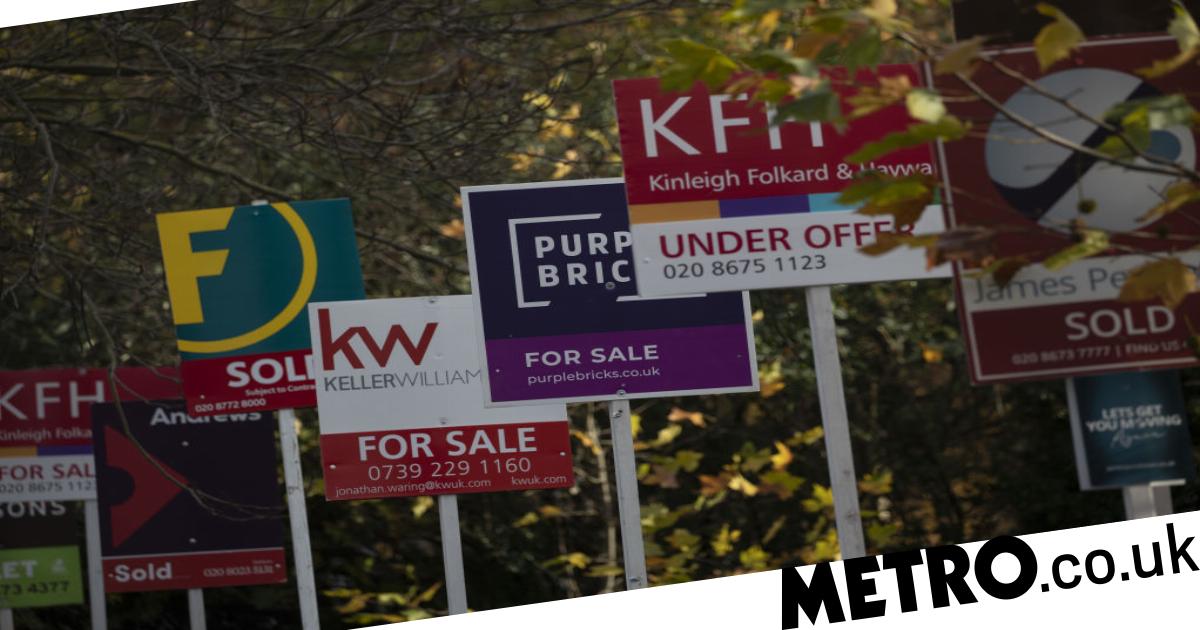 Is your mortgage up for renewal? Here’s what you need to consider