Ever fancied living in a Western? Well this quirky three-bed home could be the next best thing.

The unusual the five-acre property in Woodinville, Washington, has three bedrooms and five bathrooms, but it’s the back garden behind the 3,697sq ft home where things really get interesting.

Step outside and you can experience a bygone era with an onsite saloon, jail, barbershop and grocery store – that just looks like an old Western town from the movies.

But don’t worry – there probably won’t be any shoot-outs.

The sellers have accepted a cash offer above the $1.8million (£1.3million) asking price, so whoever has bought the property must be fans of the classic American genre.

The property listing notes the ghost town structures in the back garden can be used for ‘wine tasting, events, artist studio, work or play space.’ The four 19th century buildings that make up the town are empty and can be converted for pretty much any use. 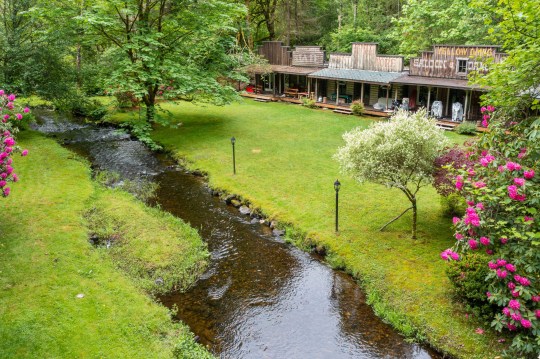 A previous owner removed the bar and other features from the saloon, along with the wall that divides it from the barbershop.

A desk, heat source and cell bars that were inside the jail building, were also removed.

The 1,000-square-foot row of buildings are connected to each other by a secret hallway in back.

The faded wooden buildings were once part of Silvana, a 19th century town in Washington. 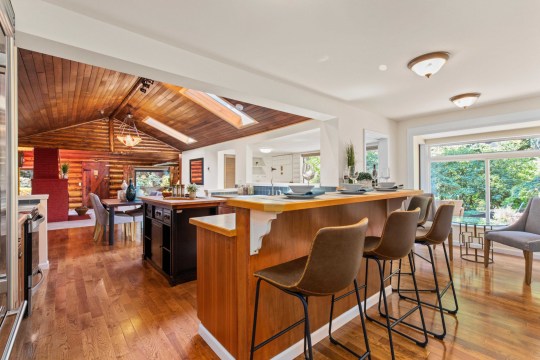 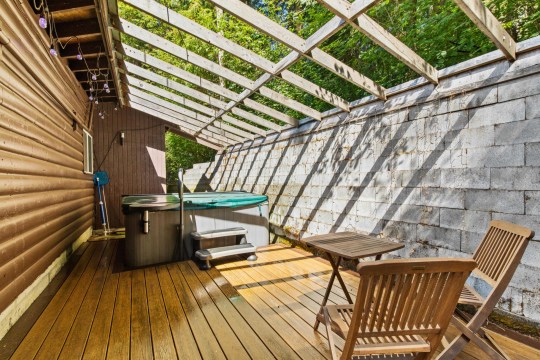 According to a 1959 article by The Seattle Times, the town was once called Rusty Gulch, and former owner Walter H. Jones is believed to have relocated the buildings from Silvana to Woodinville in the early 1900s.

Jones then transformed the street of clapboard buildings into furnished rooms full of items from the Wild West era. Eventually, he ran out of space and started his own museum  – the Jones Fantastic Museum.

The tiny Western town sits facing a pretty stream that runs through the grounds, which is called Little Bear Creek.

The Jones’ family lived at the property until the early 2000s. The subsequent owner Nathan Clarenburg used the space to host events and ran a bed and breakfast called ‘The Streamhouse’ on the property.

Now in his 60s, Clarenburg has decided to sell the large piece of land to someone who can make better use of the space and maintain the interesting features properly.

The cabin on the property was built in 1933, and was expanded gradually over the years. The property also features winding gardens, trails and a romantic bridge over the creek.

Lee Ryan tries to blame speeding offences on GIRLFRIEND & says he can’t pay £1,500 as he ‘spent all his cash in Covid’ 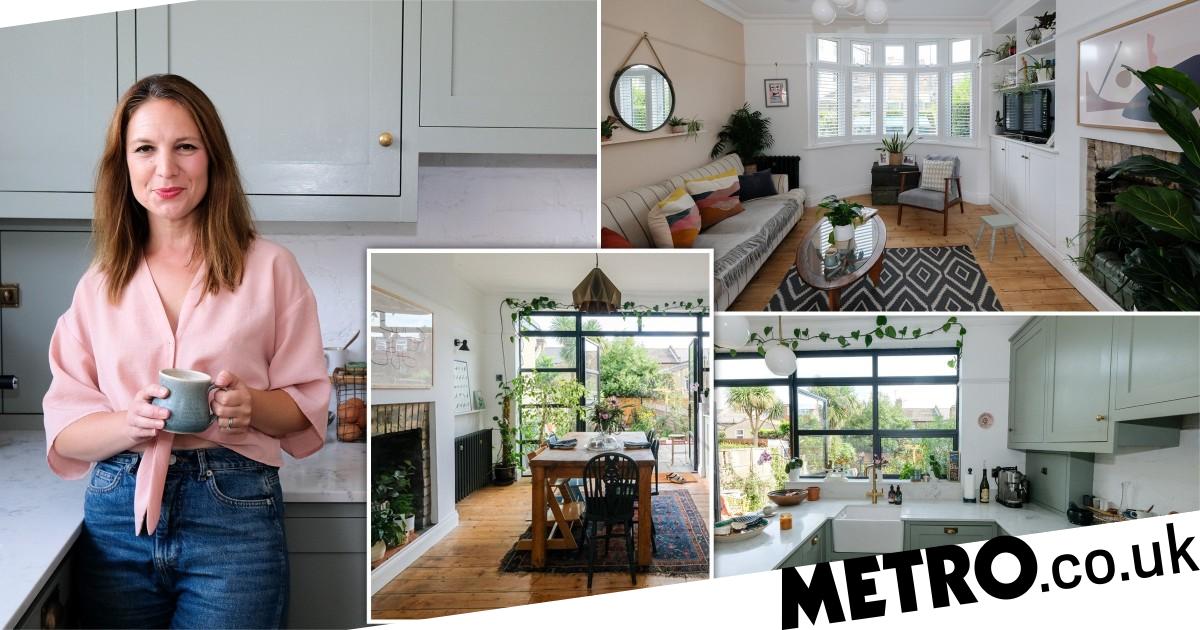