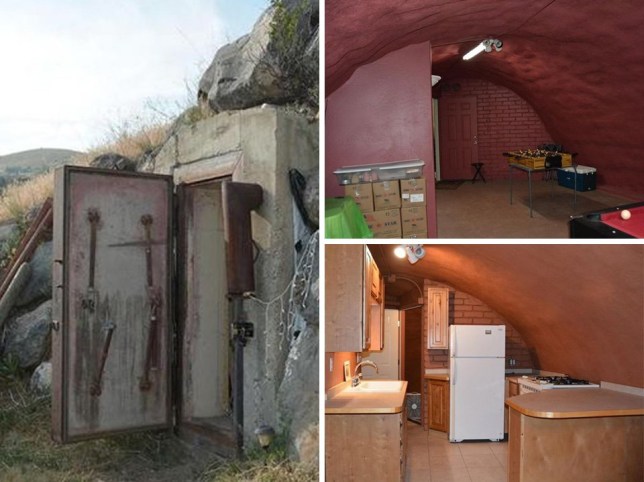 Looking for a home that will keep you safe if the end of days comes?

Look no further than this underground bunker compound.

The sustainably built property, located in Paradise Valley, Montana, north of Yellowstone Park, promises stunning views, although you won’t be able to see them through any windows.

It includes four separate shelters and is listed for $1.725million (£1.24million).

The bunker compound is totally underground and was originally built to be a fallout shelter.

With more than one bedroom, bathrooms, kitchen and communal living areas, each shelter/apartment has everything you’d need to live comfortably. 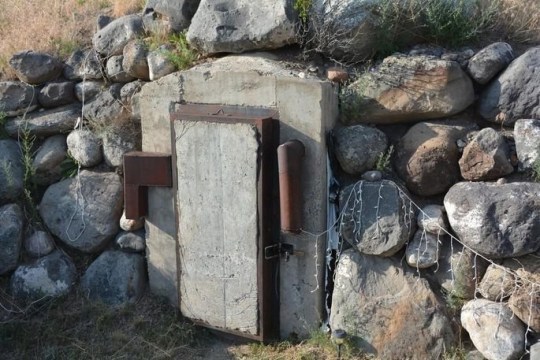 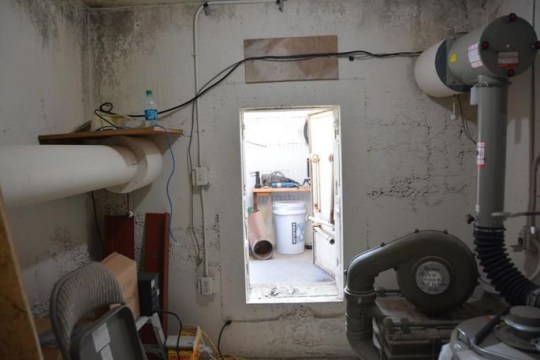 Each one also has a basement to store whatever food and supplies you’d need.

Three of out of the four of the apartments are roughly 2,500 square feet, while the fourth, with several bedrooms, is very roomy indeed.

The apartments share a water system that stems from a well that runs into an 8,000 gallon cistern.

The bunker is able to maintain an approximate 10°C – 12°C thanks to it being underground, but there’s a heating, ventilation, and air conditioning system built in as well as a septic system. 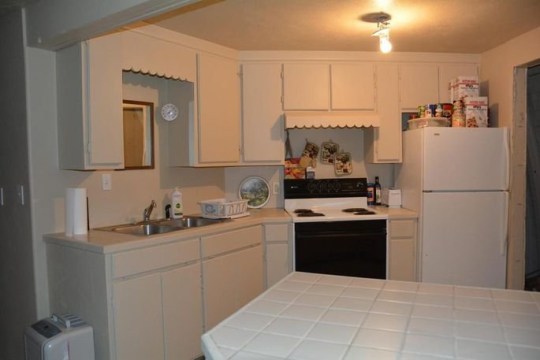 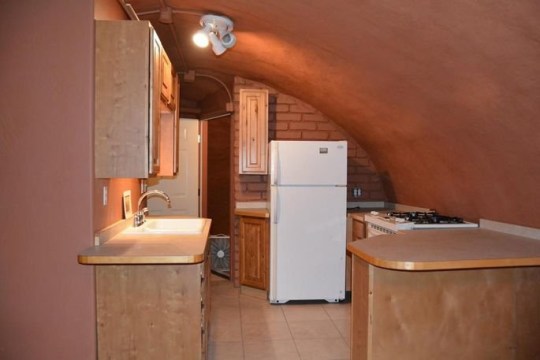 One of the apartments even has rec room with a pool table and a foosball table.

Nearby Paradise Valley is beautiful and popular with hikers, hunters, fishers and horseback riders.

The new owner could either enjoy the scenery themselves, or rent the space out to intrepid and/or safety-conscious holidaymakers. 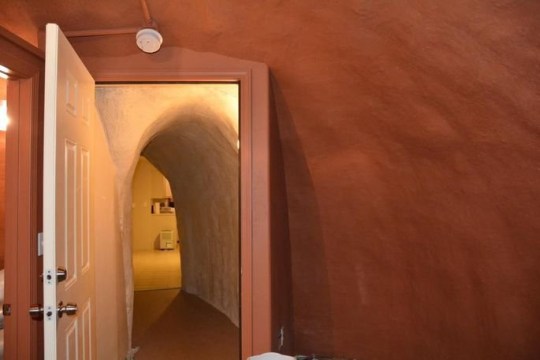 The apartments are all currently hooked up to the local electrical grid.

However, that could change if the new owner wanted to hook the property up to its own generators instead.

Each of the bunkers has a thick door and each entryway has a sharp right angle turn. 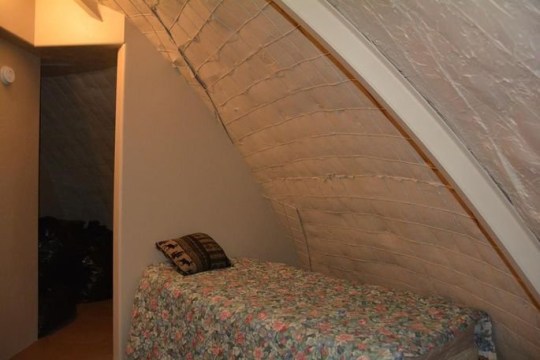 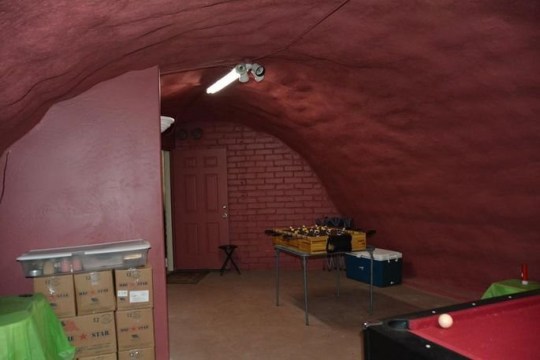 The rec room, with a pool and foosball table (Picture: Realtor) 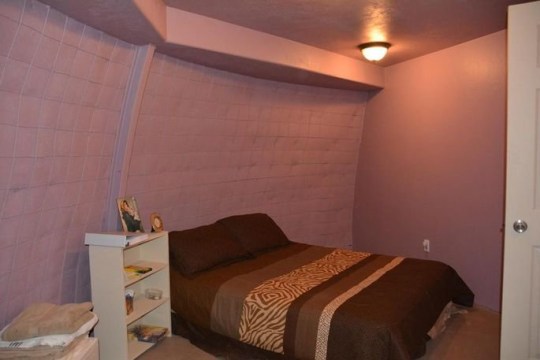 Listing agent, Theresa Lunn, is quoted on Realtor.com as saying: ‘Any bunker worth its salt has to have those 90-degree turns, because nuclear and chemical material can’t go around [corners].

‘That’s really one of those tips of the trade for guys that are building bunkers.’

Theresa said the owner, who’s a builder, is willing to offer an additional new property on top of the bunker should the buyer be willing to pay for it. 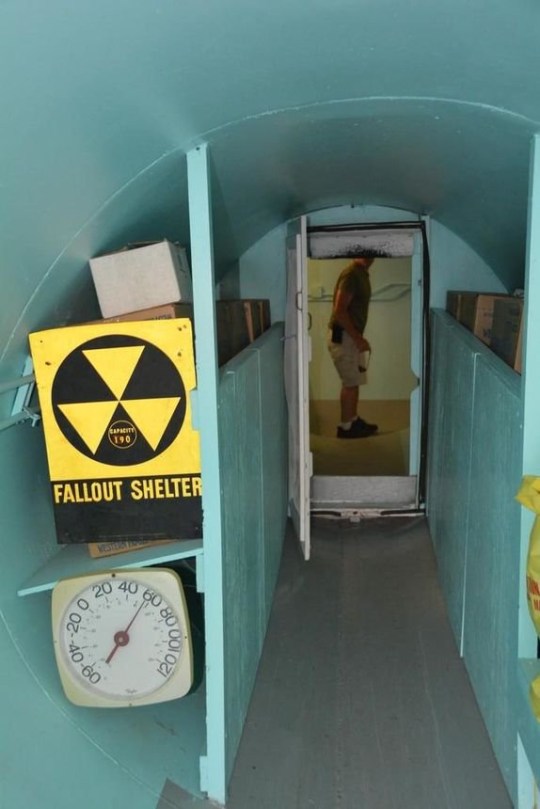 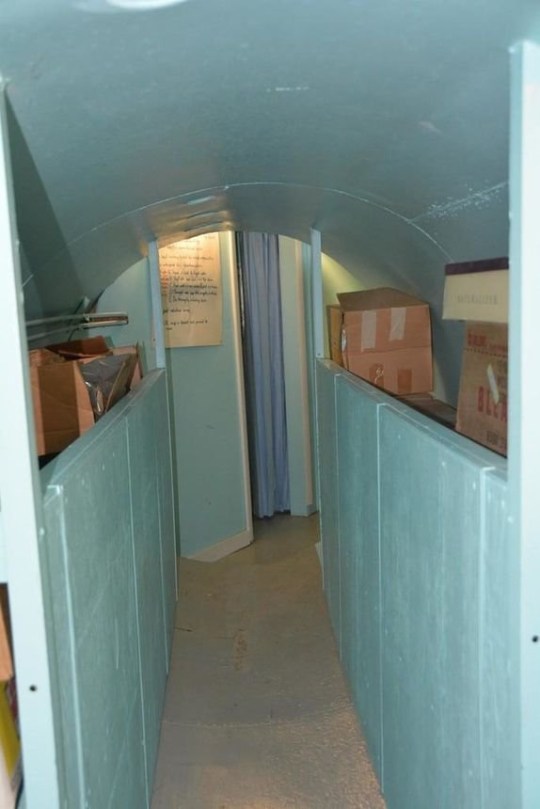 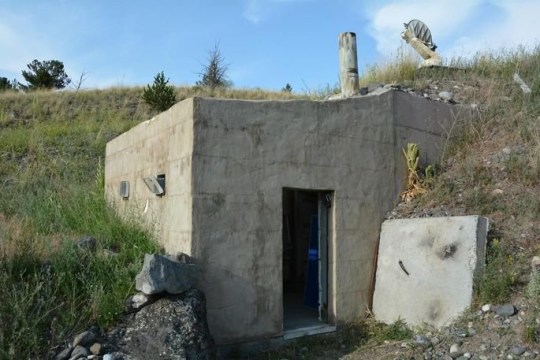 Doesn’t look like much from the outside, but it contains multitudes (Picture: Realtor)

‘Underneath the house, it would have a discrete entrance into shelter number four.

‘The additional house has not been built. He is offering that as a buyer package, if someone wanted that.

Former Gladiator reveals his tips for exercising in lockdown