My mother, Sylvia Landsberg, who has died aged 93, was a historian and designer of gardens, mainly in Hampshire.

Among the landscapes she helped to create or revitalise were the Tudor Garden in Southampton (in 1981), Queen Eleanor’s Garden at Winchester Great Hall (1986) and the Petersfield Physic Garden (1988). Her book, The Medieval Garden, was published by the British Museum in 1996. 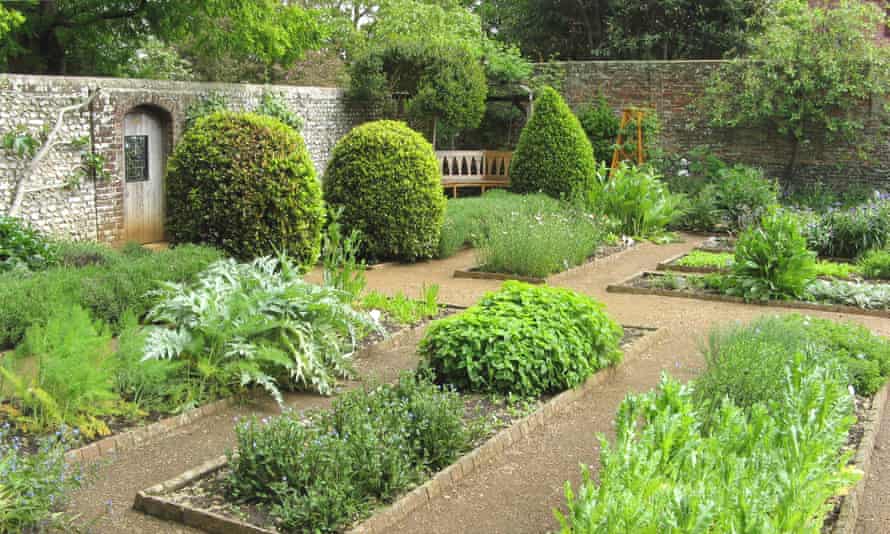 A corner of Petersfield Physic Garden in Hampshire

Sylvia was born in Surbiton in Surrey to Anne (nee Robb), who was one of the first women to attend university in Scotland, and William Barkley, a parliamentary correspondent. She went to Westonbirt school in Gloucestershire, the grounds of which later became the National Arboretum, and at 19 she studied the coastal vegetation and ecology of the island of Soay, off Skye, while doing a degree in botany at the University of London.

In 1952 she produced The Trees of Westonbirt School, a catalogue of the 250 trees on the estate of her former school, and in 1955 she gained a PhD in ecology from the University of Aberdeen, where she met and married the theoretical physicist Peter Landsberg. 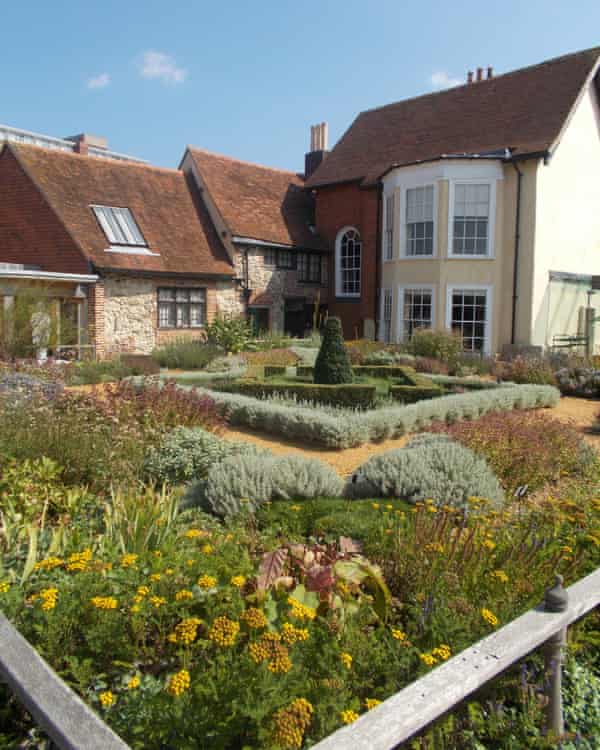 The Tudor House Garden in Southampton

Four years later they moved to Cardiff, where Sylvia raised their young family, and after 13 years they relocated to Southampton.

It was there, in the 1980s, that she was involved in the creation of public historical gardens under the mentorship of the medieval historian John Harvey, and that she became heavily engaged in the Garden History Society (now part of the Gardens Trust), remarking that “one of the pleasures for a garden historian is being an armchair detective, squeezing every scrap of detail out of the available documentation”.

Outside of her work on gardens, Sylvia was a key player in the upkeep of the Portswood Residents’ Gardens conservation area in Southampton where she lived, becoming one of its trustees and documenting its history. She was a woman of immense empathy, generosity and kindness.

Peter died in 2010. Sylvia is survived by her three children, Max, Olivia and me, and her brother Richard.