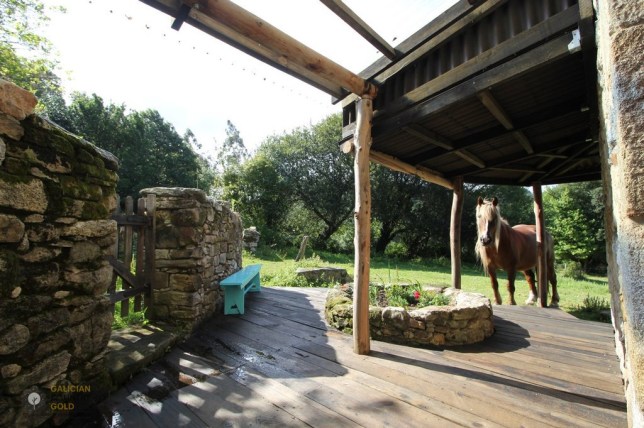 Get back to nature in these quaint villages (Picture: Galician Country Gold)

The property market in the UK feels dismal to first-time-buyers, with the average deposit amount coming in at around £20,000.

This seems even steeper when you realise that, in cities like London, that would be unlikely to even get you on the ladder with a one-bedroom flat.

If you’ve been thinking that it might be better to make your money go further when looking at property, it could be time to look further afield.

Galicia in Spain might be the perfect spot, with a number of regions called España vacía, or ’empty Spain,’ going cheap.

Abandoned towns across the region are on sale for reduced prices, with the hope (much like Italy’s £1 house boom) that people will bring themselves – and their money and renovation skills – and boost the local economy. 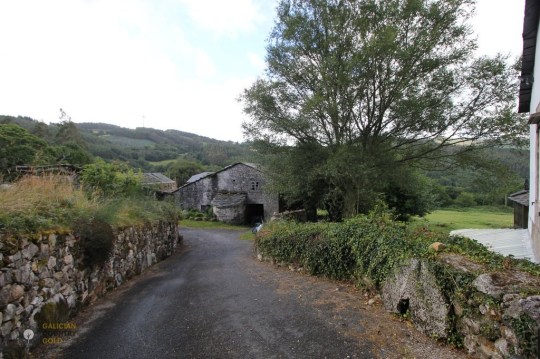 For your money, you’ll own this quaint hamlet a few hours from León, including six buildings.

Granted, the rest of the town needs some TLC, but the main 1,700sqft building boasts three floors and is fully habitable. 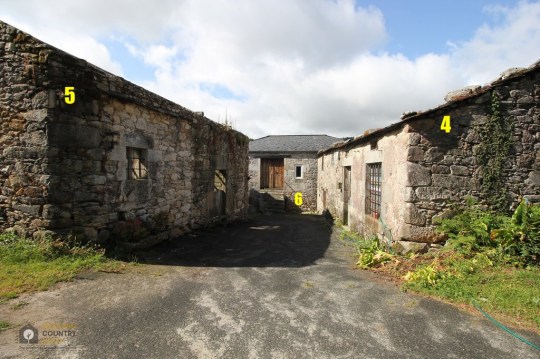 Some of the multiple properties in Xerdiz (Picture: Galician Country Gold)

An old schoolhouse sits on the plot, and is currently being renovated into new homes. You’re also just 12 miles from a picturesque beach.

Estate agents say of the hamlet: ‘The magnificent estate has an extension of 5 ha, with meadows and trees around the house and, in the back, crossing the mountain road, a beautiful forest. 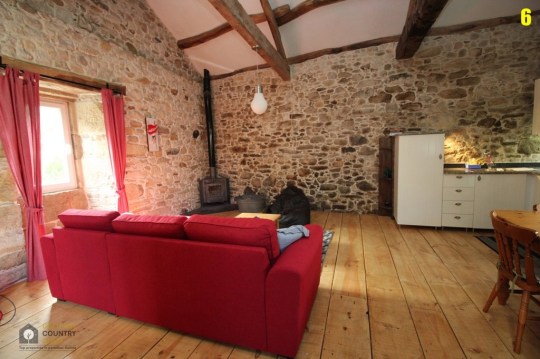 One of the rooms in the first liveable home (Picture: Galician Country Gold)

‘Horses graze in the meadows, between holly and oak. The land is crossed by a small stream that comes from the spring that is born there.’ 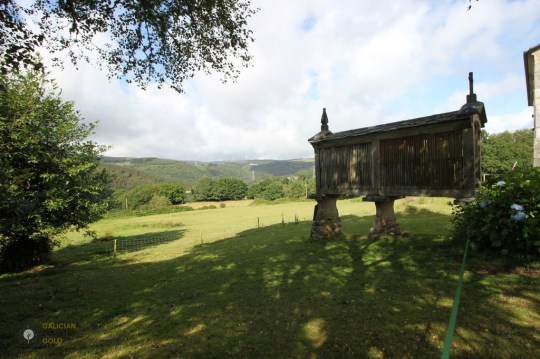 Those who have a little more to spend can get their hands on El Mortorio in Asturias for £1.6 million, about what you’d expect to pay for a flat in Central London.

El Mortorio is also about two hours from León, and could be a perfect option for someone looking for a new life in the Spanish countryside.

The settlement has 12 buildings, eight of which are holiday homes which have been restored, and range from two to four bedrooms.

There are also 32 acres of land and 20 plots ready to be developed, so there’s a lot of scope for growth.

Originally on the market for €2.37 million, the price has come down by 21% in recent months.

Check it out here.

Boy, 9, mauled by shark in waist-deep water minutes into his family’s holiday