A SECRET cocktail bar, a bra-fitting boutique and a Chitty Chitty Bang Bang workshop are among this year’s Shed of the Year entrants.

The “lockdown” category introduced in last year’s competition has been retained, with several DIY bars created as pubs in England remained closed until coronavirus restrictions began to ease in April. 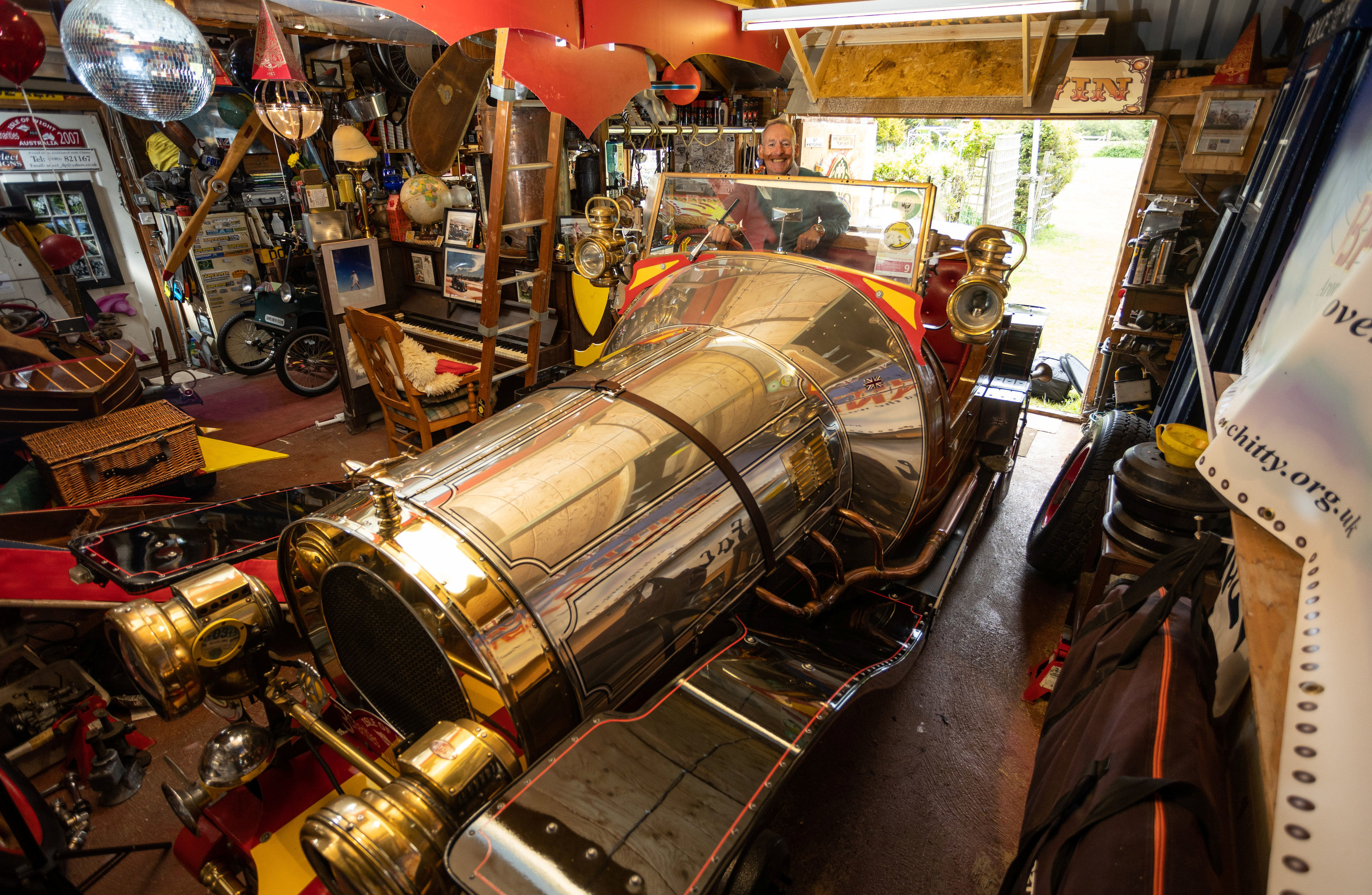 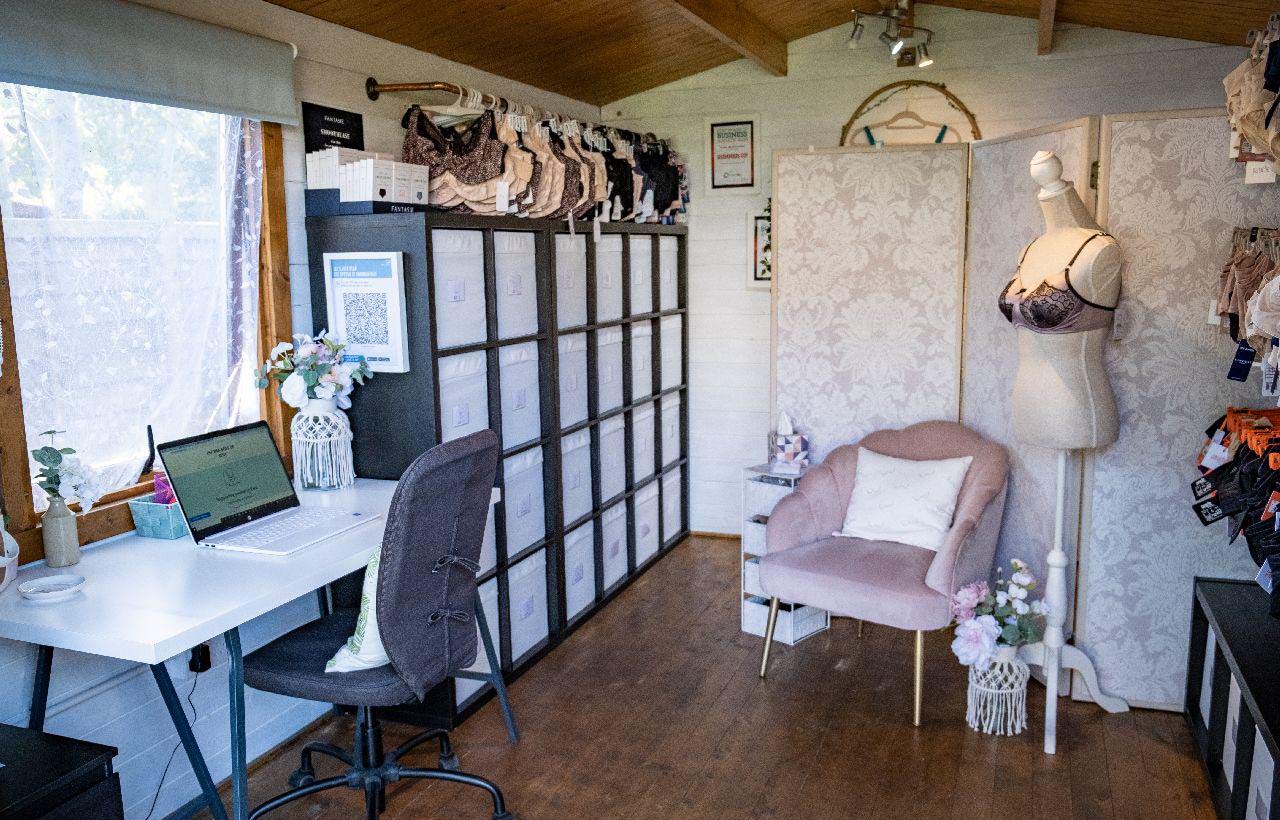 This year, 331 entrants are vying for the title of Cuprinol Shed of the Year, more than double the number in 2020.

In the competition’s 15th year, Father Len Black, from Inverness, has made it to the finals with summerhouse The Oratory Of St Joseph.

The Catholic priest streamed Mass from the shed every day during lockdown, attracting viewers from Essex to Australia.

Influencer Danielle Zarb-Cousin also impressed the judges with her 1970s-inspired Creme de Menthe bar in her parents’ garden, which she created after going through a break-up.

Isle of Wight resident Nicholas Pointing built a Chitty Chitty Bang Bang-inspired shed, as he wanted a space to construct a replica of the film’s car for his wife.

Hundreds of entries were whittled down to a shortlist of 22 over nine categories, with the winners decided by a public vote. Voting opened on Wednesday and will close on July 12.

The overall winner will receive £1,000, a plaque, £100 worth of Cuprinol products and “eternal shed glory”.

Andrew Wilcox, head judge and founder of the competition, said: “The past year has been an incredibly challenging time for all of us and, now more than ever, we’re aware of how important the humble shed can be.”

Mr Wilcox went on: “Sheds are not just unloved, brown structures at the bottom of the garden that house tools and household junk – they are vital spaces where you can go to relax, work on a project or burn off some steam.

“The high-calibre entries this year really prove why we set up the competition in the first place – to highlight the valuable role sheds can play in our lives, in our businesses and the positive impact they have on our wellbeing.”

Last year’s winner was Daniel Holloway, who created a nature-inspired Bedouin Tree-Shed, built around two tree trunks in his back garden. 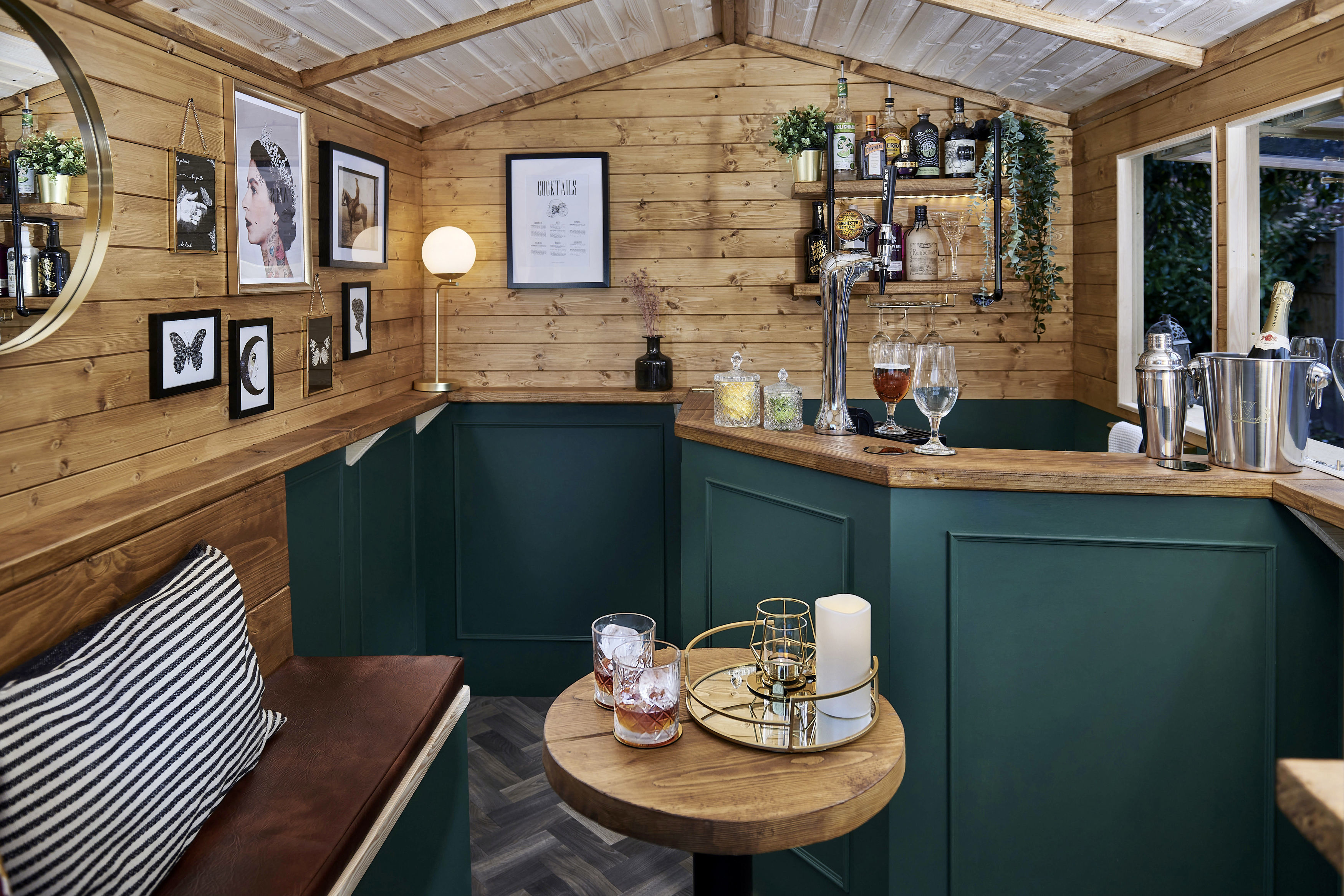 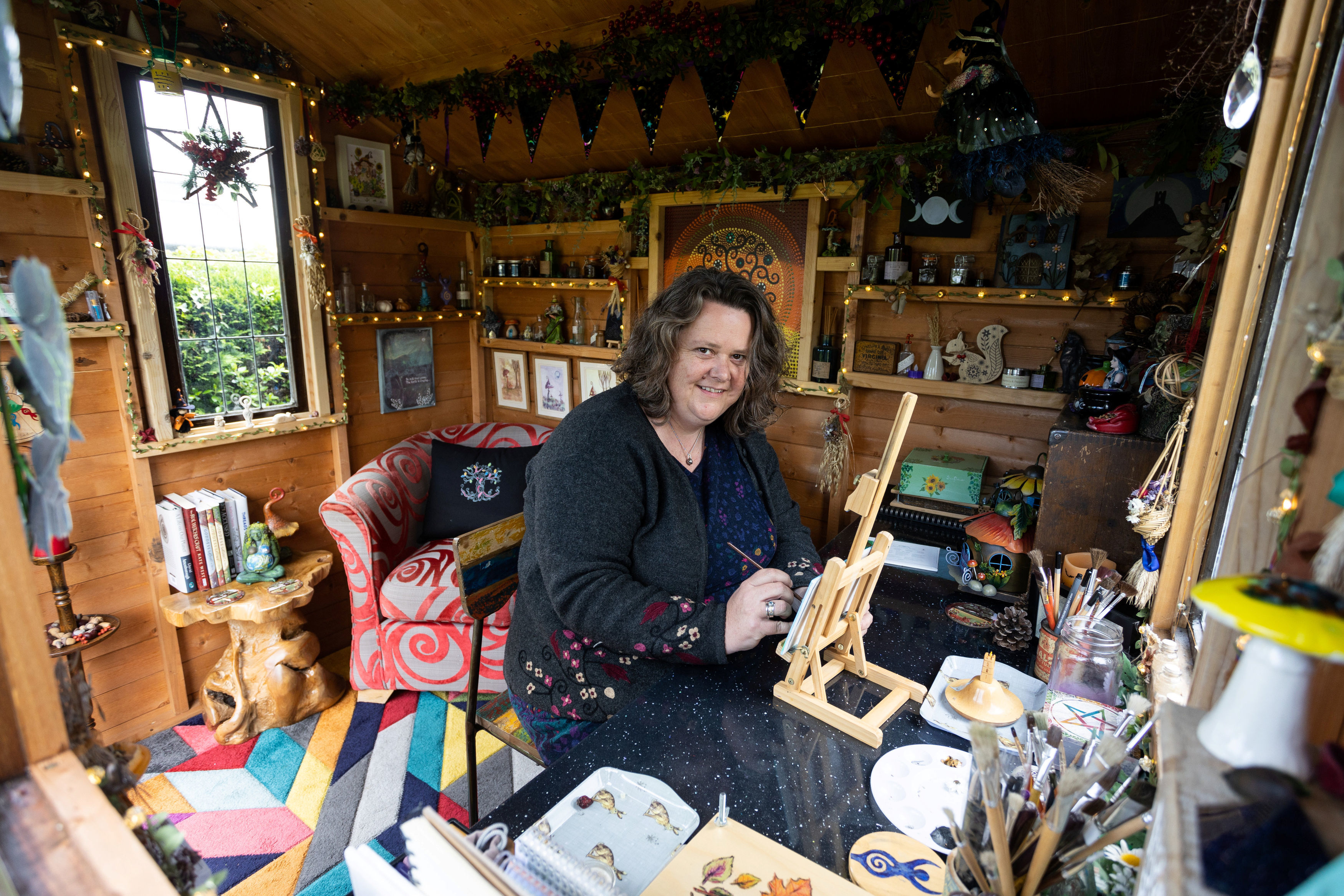 Diane Goring in her entry Away with the Fairies shed, in Newport, on the Isle of WightCredit: PA 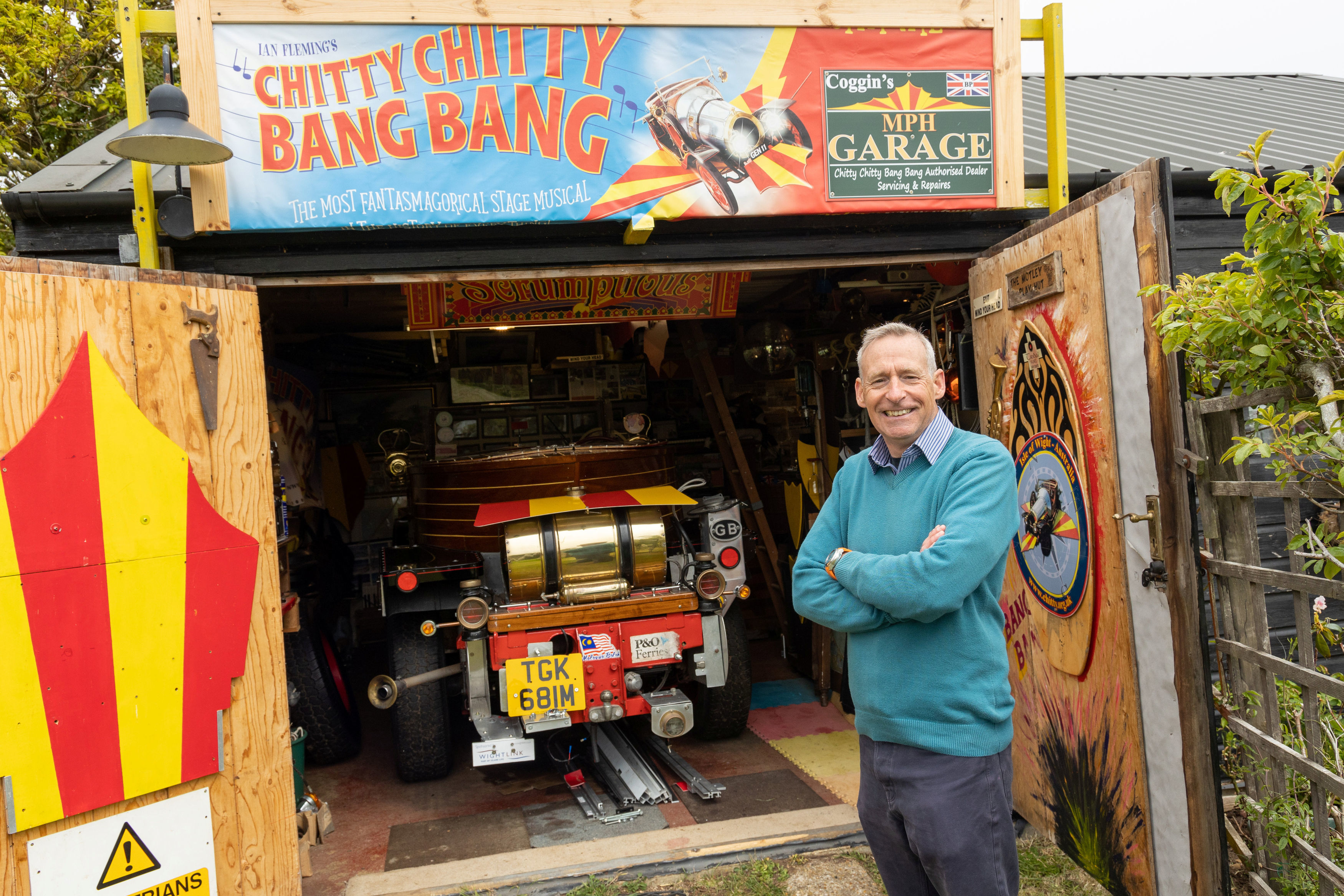 Nicholas Pointing wthf his entry Chitty Inventor’s Workshop, in Sandown, on the Isle of WightCredit: PA 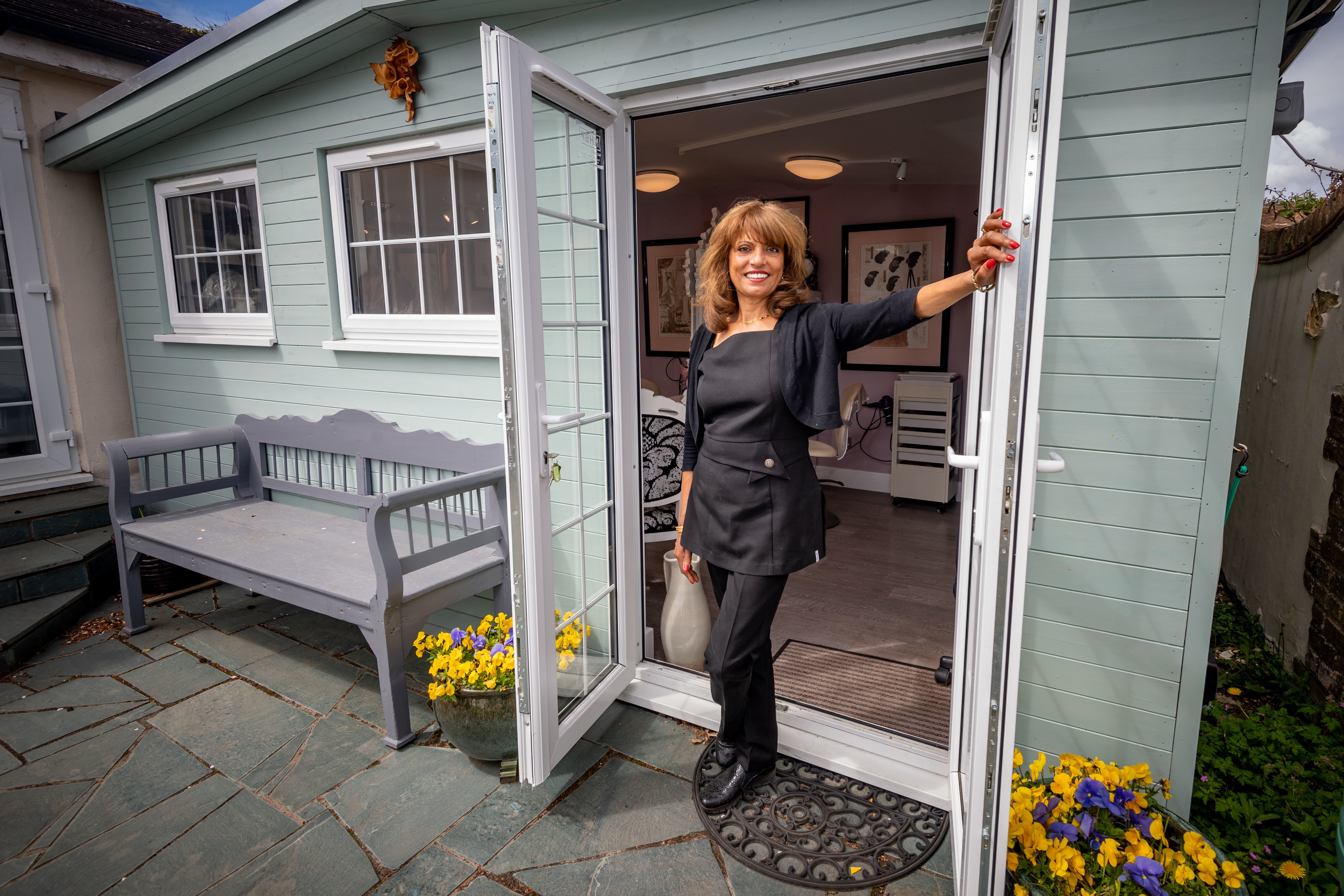 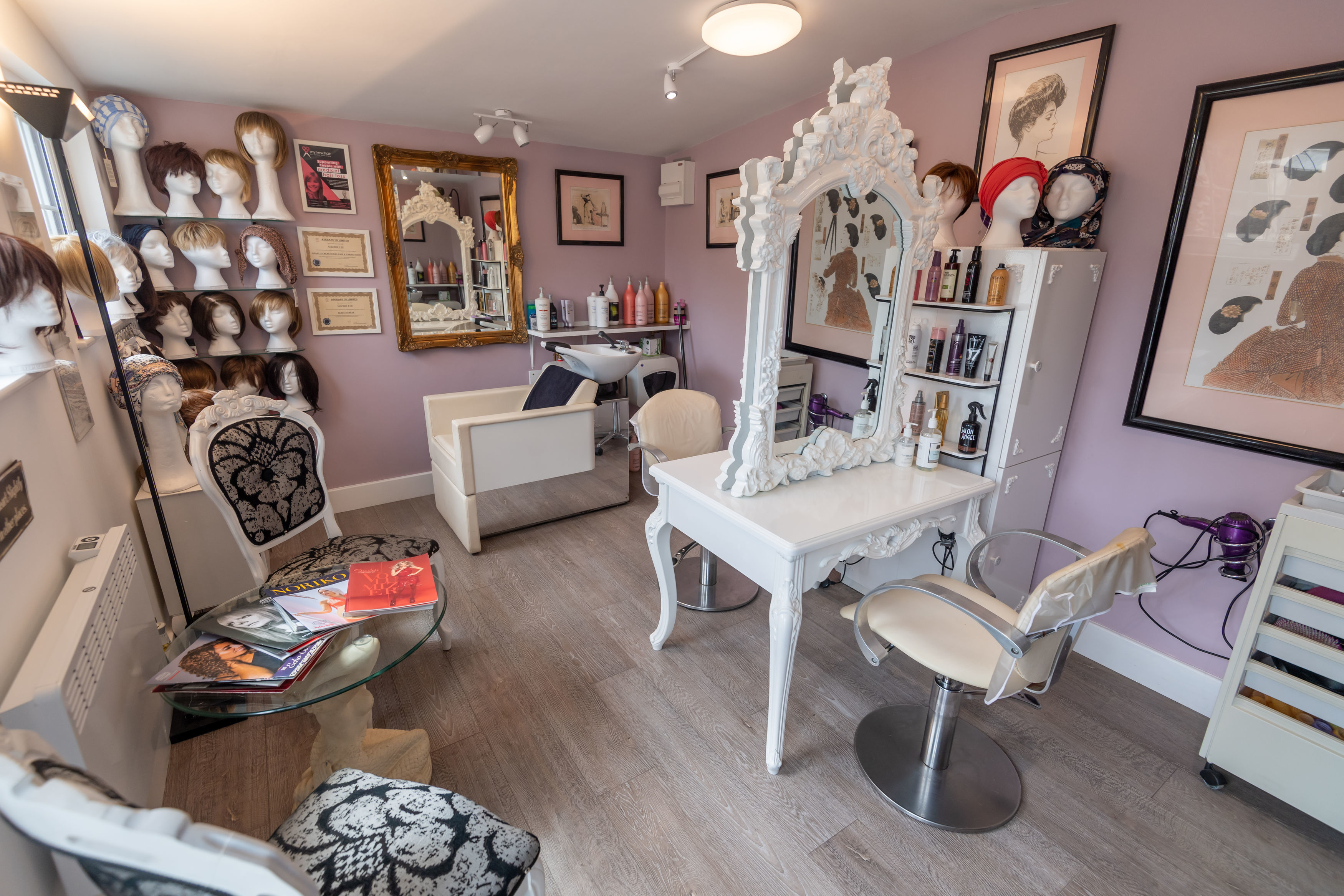 Can you match the beach bum to the famous face? From Chloe Ferry to Georgia Steel

Britain’s last sonar hull from a HMS Destroyer get converted

How your electric toothbrush can aid pollination | Gardening advice

The leaves are starting to fall at the summerhouse | Gardening advice