A STUNNING family home is on the market for £600,000 – and while it may look like the perfect investment, the new owner will need to roll their sleeves up before moving the kids in.

The four-bed Edwardian property in affluent Winchmore Hill, North London retains traces of its former elegance, with some original features still in place.

A stunning Edwardian home has gone on the market in an affluent London suburb – but agents have warned the sale won’t be for the faint-heartedCredit: Rightmove.co.uk 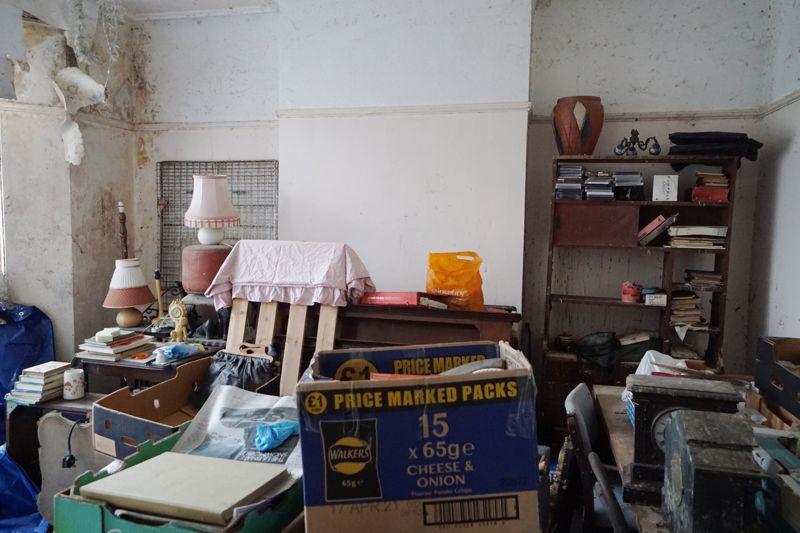 Every room in the once-lovely house is filled with junk and in need of serious renovationCredit: Rightmove.co.uk

However, over the years it has fallen into disrepair, and the buyer will face some serious graft to restore all three floors.

Glass panes beside the front door have been shattered and replaced with a wooden board.

Junk blocks the hallway and staircase, with old newspapers, a heavy mirror, shoeboxes, lamps and even tins of tomatoes stacked up high.

An image taken of the stairs shows a stunning original stained glass window – along with plenty of thick cobwebs and damage to the ceiling.

The living room is filled with more rubbish, with the photographer unable to document the state of the floor.

The carpet has been obscured by chairs, lamps, a box of crisps, a bookcase and even two antique mantel clocks.

The walls appear stained and possibly water damaged, with wallpaper peeling away.

More water damage appears on the ceiling of the kitchen, while the new occupier will face quite a job prising away the brown tiles that cover the walls.

Rubbish litters worktops, while the wooden units appear to be falling apart.

Bizarrely, a gas cooker has been placed in a different room, and the sight of it would be enough to send Mrs Hinch into paroxysms.

A JOB TO HORRIFY MRS HINCH

Both the cooker and a sink beside it are completely covered in muck, while a huge cardboard box dumped on the draining board shows worrying signs of having been gnawed on.

In addition to those issues, it won’t be an easy purchase, with agents accepting offers from cash buyers only.

However, they add: “It needs a new owner who understands a serious project but has the imagination to see this property’s full and deserved potential.

Last month, we shared photos of a £775,000 family house which needs extensive work.

The detached property in Walthamstow, north-east London, looks like a standard house from the outside.

However, once inside, the scale of the work that needs to be done quickly becomes clear.

There’s plenty of black mould along the walls, while floorboards are exposed and the bathroom would make even a hardened festival-goer accustomed to filthy portaloos pale in horror.

And earlier this year, we told the story of a homeowner who baffled neighbours by leaving his garden so overgrown a boat was found hidden under the weeds and brambles. 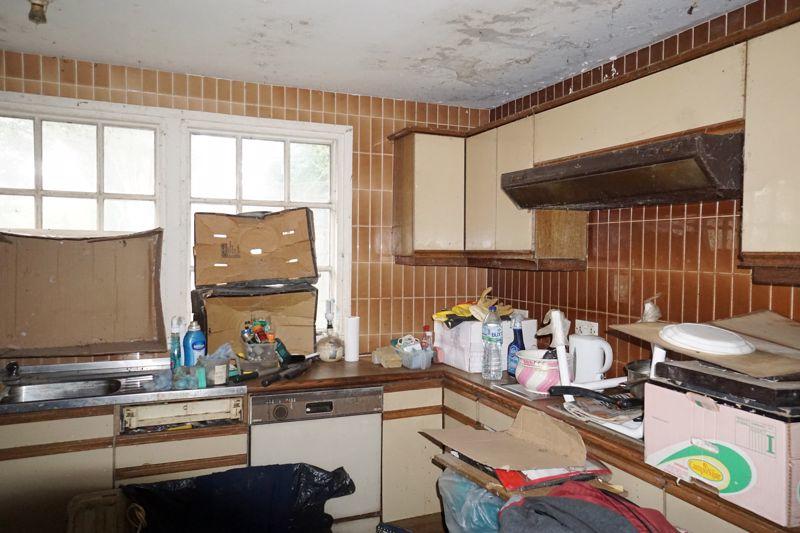 A tatty kitchen needs to be ripped out altogether, and grimy appliances replacedCredit: Rightmove.co.uk 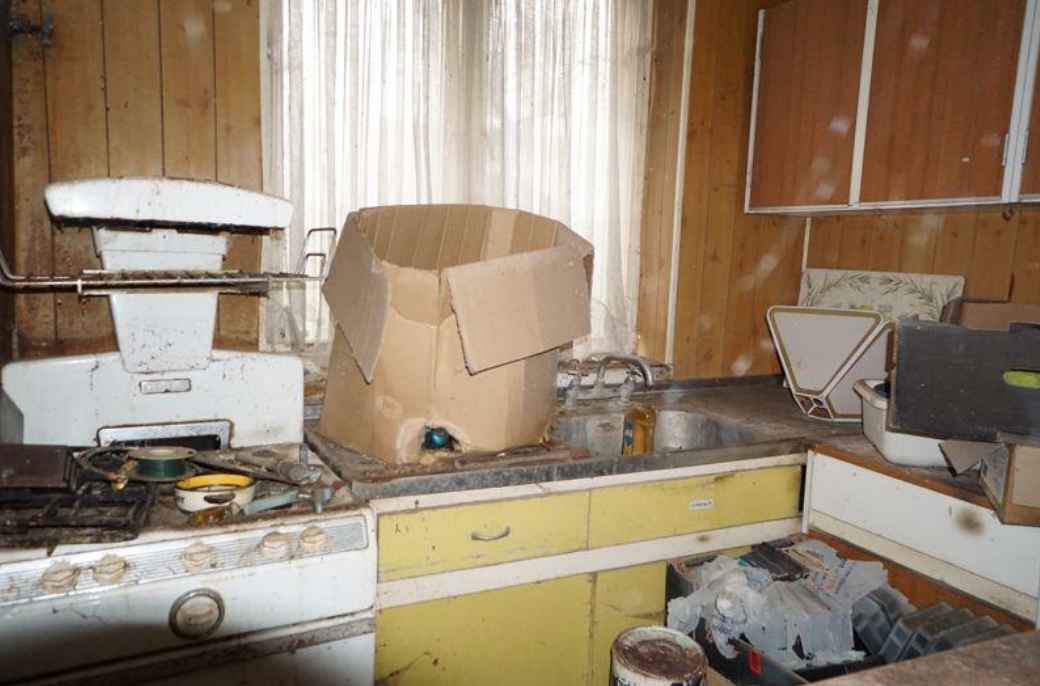 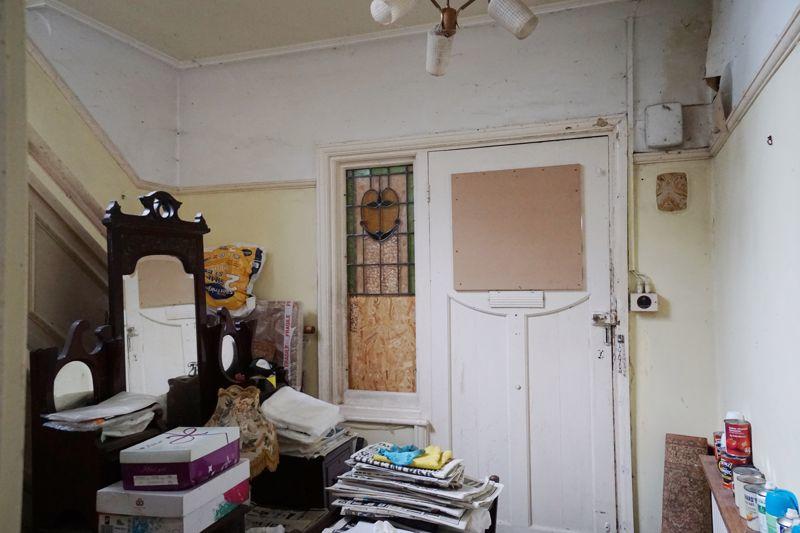 The pathway to the first and second floors has been completely blocked by junkCredit: Rightmove.co.uk 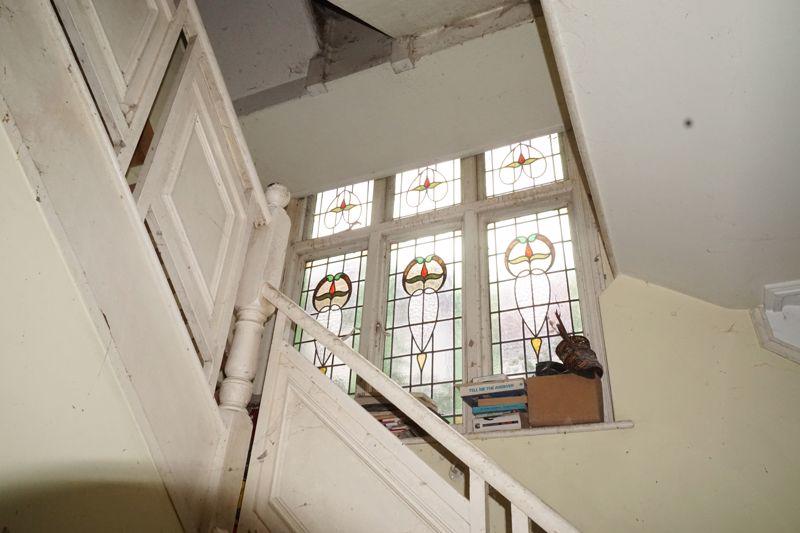 But some stunning original features – like this stained glass window – remainCredit: Rightmove.co.uk

“You have no one to vent to”