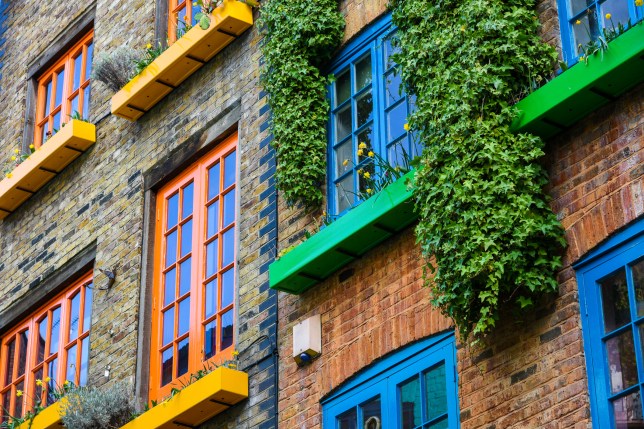 It’s time for the big return to the city (Picture: Getty Images)

As we went into lockdown and work from home became the norm, our priorities changed when it comes to property.

Suddenly being in the heart of London didn’t matter so much once the commute was dead and all of London’s entertainment spots were closed.

So we headed to the countryside, or to areas where we could at least afford a larger house with a garden.

Now, as the world starts to slowly transition to the new normal, citydwellers are looking to make a return to the central areas of the capital.

Research from Rightmove has found that searches for rentals in London Zone 1 & 2 have surged, and are significantly up from this time last year.

This isn’t just to do with a proposed return to the office.

Data suggests that rent has fallen, making these more central areas – which end to be the priciest – within reach. On average, the top ten London search areas have seen a fall of 15% in asking rents over the past 12 months.

Many renters will want to take advantage of this momentary dip in costs and land a central property before prices rise back up again. 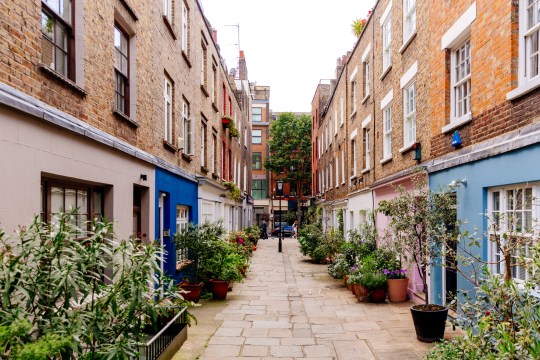 Central locations are on the up (Picture: Getty Images)

Searches for rentals in areas including Nine Elms, Battersea, and Clapham, for example, have doubled in the space of a year.

All of Rightmove’s top 10 latest rental hotspots are in Zones 1 & 2, a stark contrast to last August’s rental searches, when eight of the top 10 hotspots were outside of Zone 2

Nine Elms in Wandsworth has seen the biggest annual rise in rental searches in the capital, up 126%, with average asking rents in the area now at £2,802 per calendar month, down 15% compared to a year ago.

Next up is another Wandsworth location, Battersea, which has also seen rental searches more than double over the past 12 months (+111%), followed by Clapham Common (+109%).

Rightmove’s director of property data Tim Bannister said: ‘Last year we identified a clear trend of renters moving out to quieter parts of Greater London as the allure of life in the city centre became less appealing during lockdown.

‘However, with the prospect of some kind of normality potentially on the horizon, it appears that the capital’s renters are now looking to return to Inner London, and making the move now to take advantage of the lower rents.

‘Our list of London’s top rental hotspots is dominated by locations in Zones 1 and 2 and that represents a significant shift in search behaviour.’ 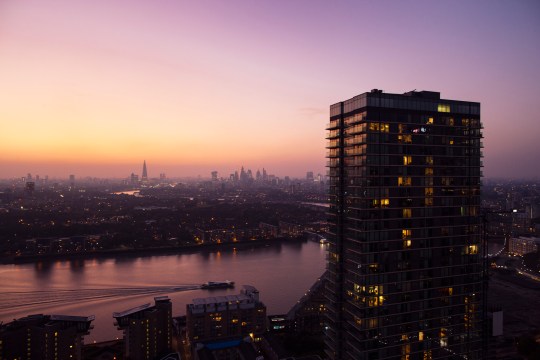 Glynis Frew, CEO of Hunters Estate Agents, added: ‘Despite short term uncertainty and some people moving out of London temporarily, the fact is that most young professionals want to be amongst the buzz of the city – it’s the reason they moved here in the first place.

‘With the vaccine providing light at the end of the tunnel now, many will be planning their next move as life starts to return to normal and their places of work start to open up again.

‘The Battersea Power Station transformation is almost complete and with the Northern Line extension set to finally open this year, it is little surprise that Nine Elms and Battersea are hot prospects, particularly given their proximity to the Thames and open green spaces.’

So, where are we looking to rent? The list of the top ten places with the biggest annual increases in searches in the past year is below, along with their average month’s rent in February 2021.