THE parents of a newborn baby were left horrified after their dream home ended up “looking like a bombsite” when they moved in.

Ryan, 39, and Natalie Kirkaldy moved into their new home in Devon in March 2019 just before the birth of their son Jack.

Ryan and Natalie Kirkaldy say they can fit their hand in the gap between a door and frame of their new-build homeCredit: Mirrorpix 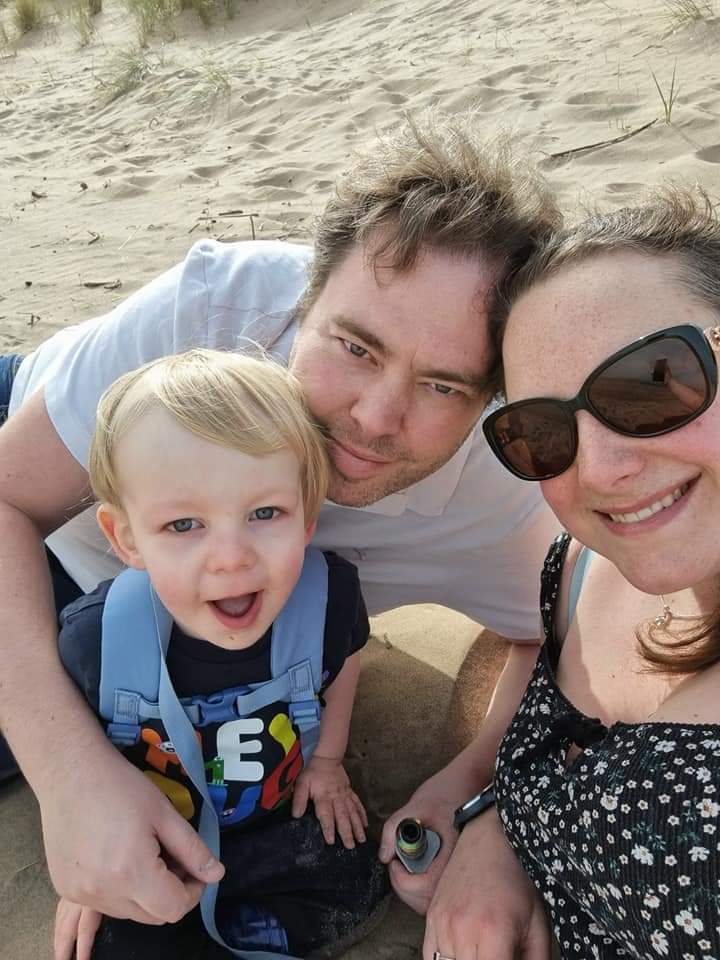 However, they quickly realised the home wasn’t what they had been promised by the developer Redrow.

Ryan said he found issues with the house while it was being built, but was told by the developer that they would be fixed by the time the family moved in.

He told the Mirror: “It was catalogue of errors, it looked like a bombsite. We noticed countless issues, we were assured everything would be fixed.

“We expected to move into a lovely home, and at first we did think that. But then you sit and look around and the rose-tinted glasses come off.”

The house was sold to the Kirkaldys with 177 faults, according to a survery carried out by Snagaroo in December last year.

Ryan estimated there was up to 400 different issues with the house, including exposed live wires and a massive gap between the front door and its frame.

He said he could fit his entire hand through the gap.

The garden is lopsided and has trip hazards and broken drainpipe brackets.

Meanwhile inside the house, pipes are missing insulation, bannisters are wobbly and the ceilings aren’t level.

Windows and doors are wonky meaning they are either difficult to shut or too easy to open.

The home also has creaky floorboards, which Ryan said has proved to be a nuisance while trying to get Jack to sleep.

A leaky windowsill in Jack’s bedroom let rain in which ruined scans of him taken while he was in his mum’s womb.

Ryan said: “”It has had a severe impact on us. The most stressful time of your life is having a newborn.”

He wants compensation for the problems and an apology from the developer.

Redrow accepted there were 60 problems with the house that need to be fixed, but won’t repair any further issues.

The developer said the other issues reported by the Kirkaldys were acceptable under National House Building Council guidelines.

They also rejected some other problems as the Kirkaldys didn’t report them within seven days of buying the home.

Redrow group resolution manager Peter Lewis said: “We have been trying to work with Mr Kirkaldy for nearly two years, including visits to his home from senior colleagues. We have identified and raised issues with the quality and nature of the report he commissioned, which was completed against the incorrect NHBC standards.

“Despite this, we have agreed to undertake repairs to a number of items that Mr Kirkaldy has raised, however we are still waiting for the customer to grant us access so that we may remediate these items.

“We have encouraged Mr Kirkaldy to utilise the NHBC’s free dispute resolution service where they will review any items in dispute and provide a review of the works against their approved standard, however Mr Kirkaldy has again refused this independent service.

“We remain committed to finding an agreeable resolution however if the customer will not utilise the dispute resolution service and nor will he provide us with access to carry out these works, we unfortunately cannot move forward and help him further.”

If there’s a fault with your new-build home, you could be eligible for a payout of up to £50,000.

A new watchdog – the New Homes Quality Board – was set up in February this year to regulate developers and builders.

If firms fail to follow the rules, home buyers will be able to report them to a new ombudsman service, which will have the power to investigate claims and award compensation if necessary.

It will only cover homes reserved from the date a developer registers with the board and signs up to the new arrangements.

But buyers will be able to get free advice from the watchdog when raising a dispute, for example, over sloppy brickwork or faulty wiring.

It will also be able to ban rogue developers and order them to fix faults.

Most builders have a two-year warranty, so ask the building company to fix any issues within this window.

After the two years, you may find some building policies still cover major issues so check with the building company.

If not, you may have to rely on your home insurance.

Where you’re struggling to get your housebuilder to fix issues you could consider using a relevant alternative dispute resolution (ADR) scheme or taking the firm to court.

See the HomeOwner’s Alliance for more information on this. 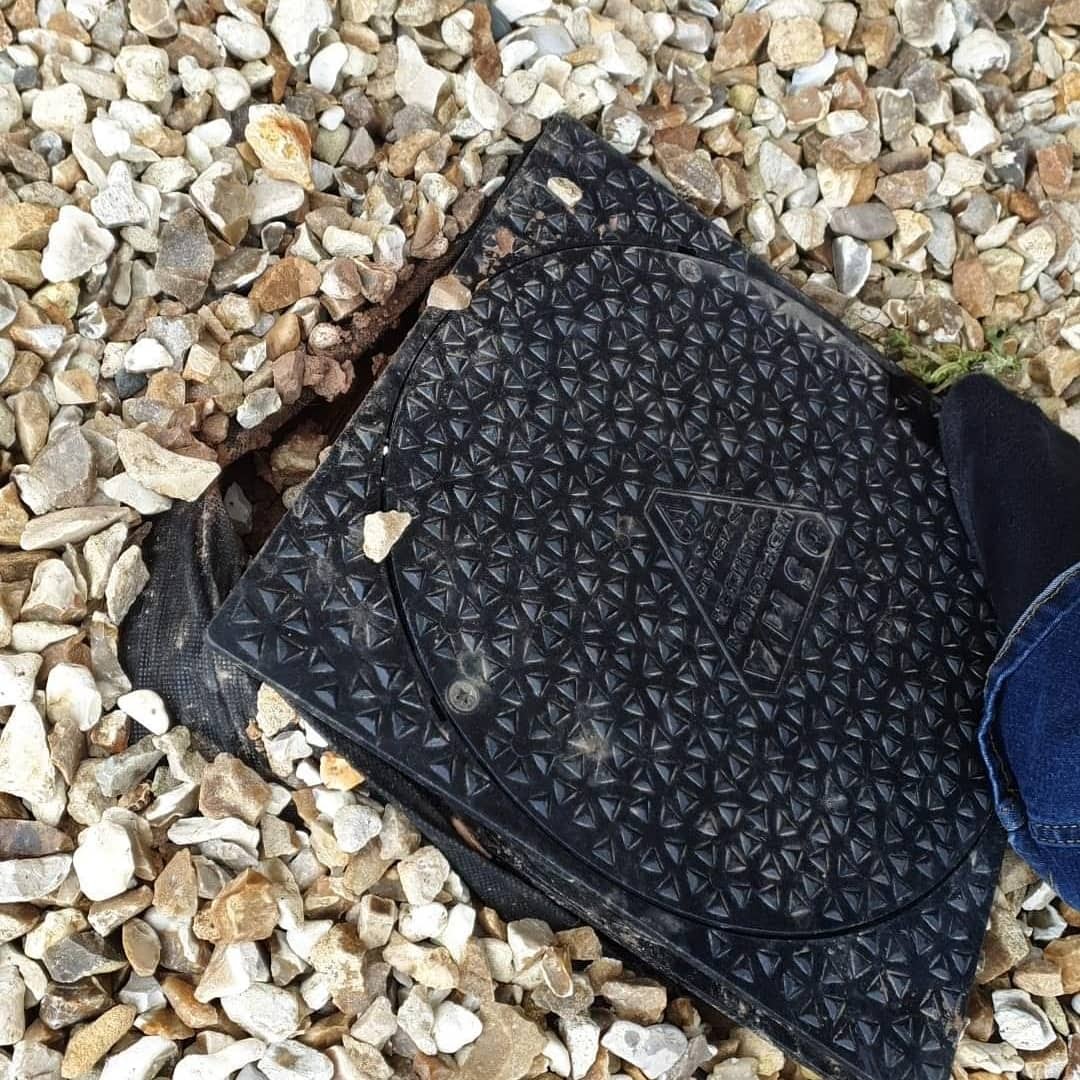 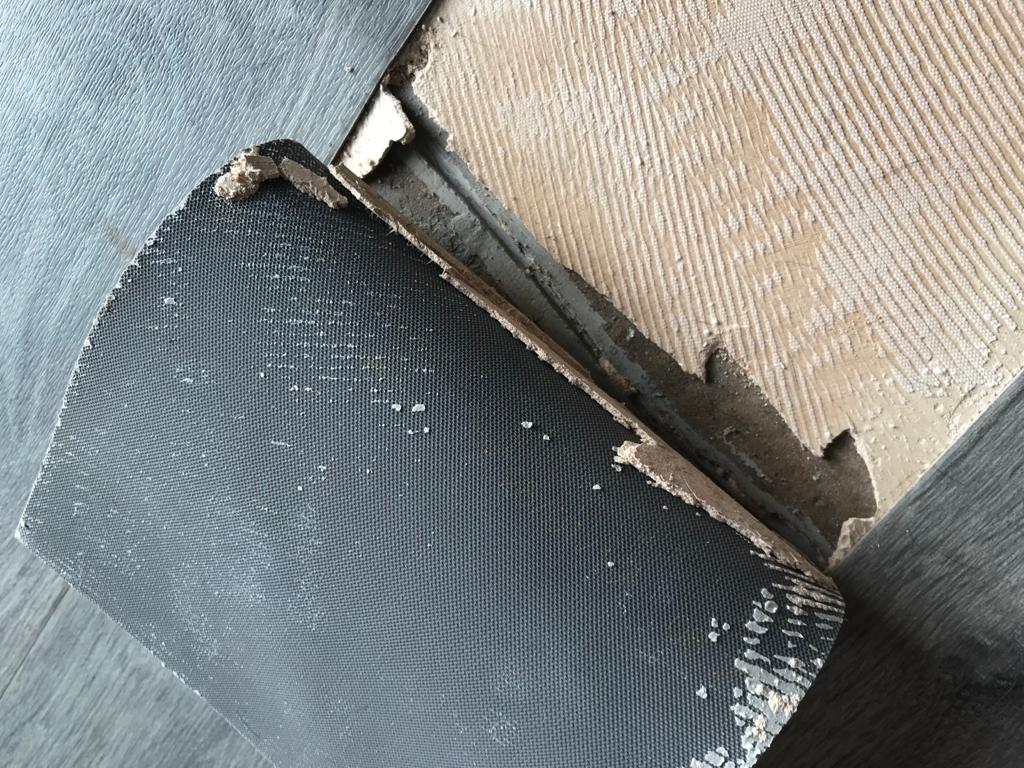 The Kirkaldys want an apology for the faults in their homeCredit: Mirrorpix 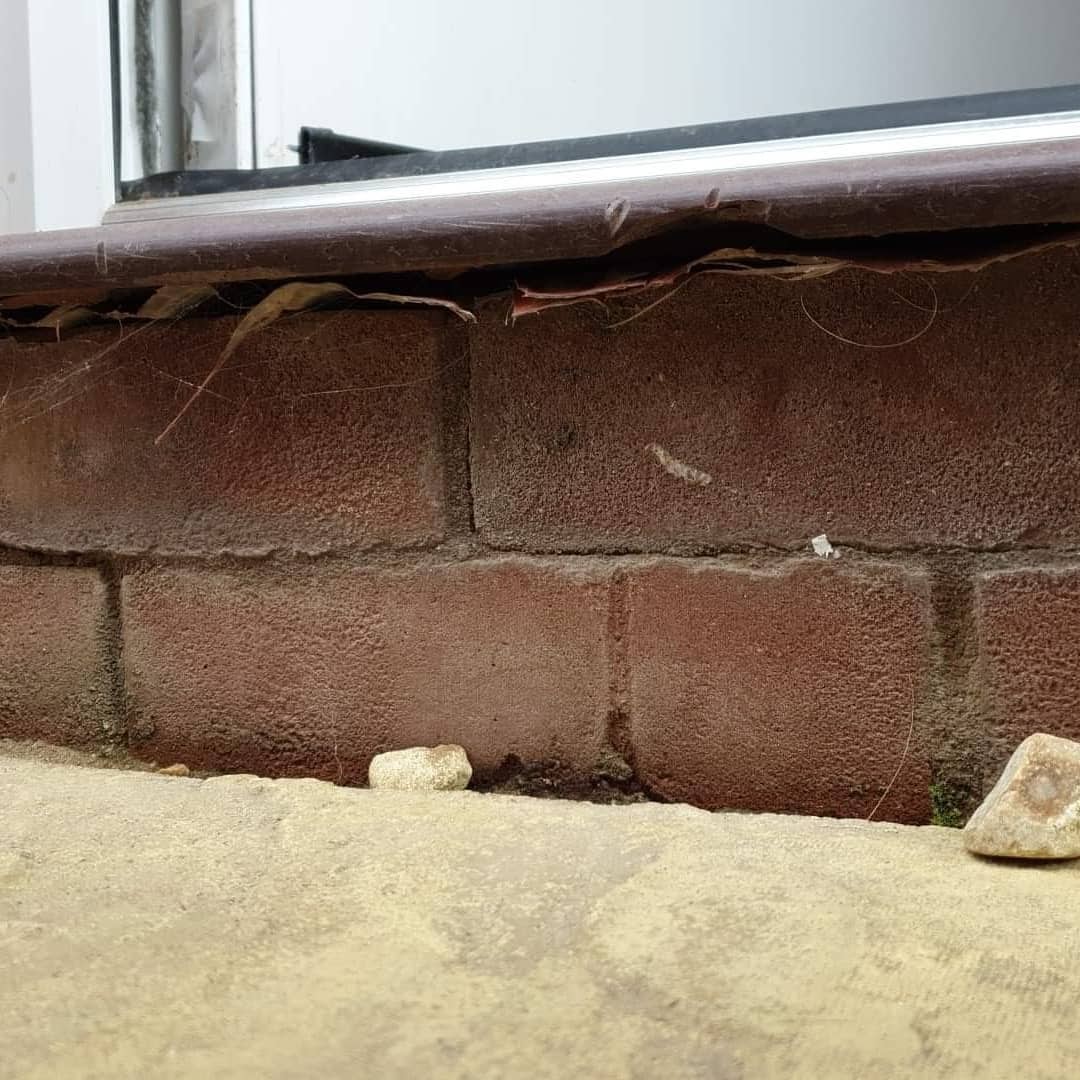 The couple thought they had bought their dream homeCredit: Mirrorpix 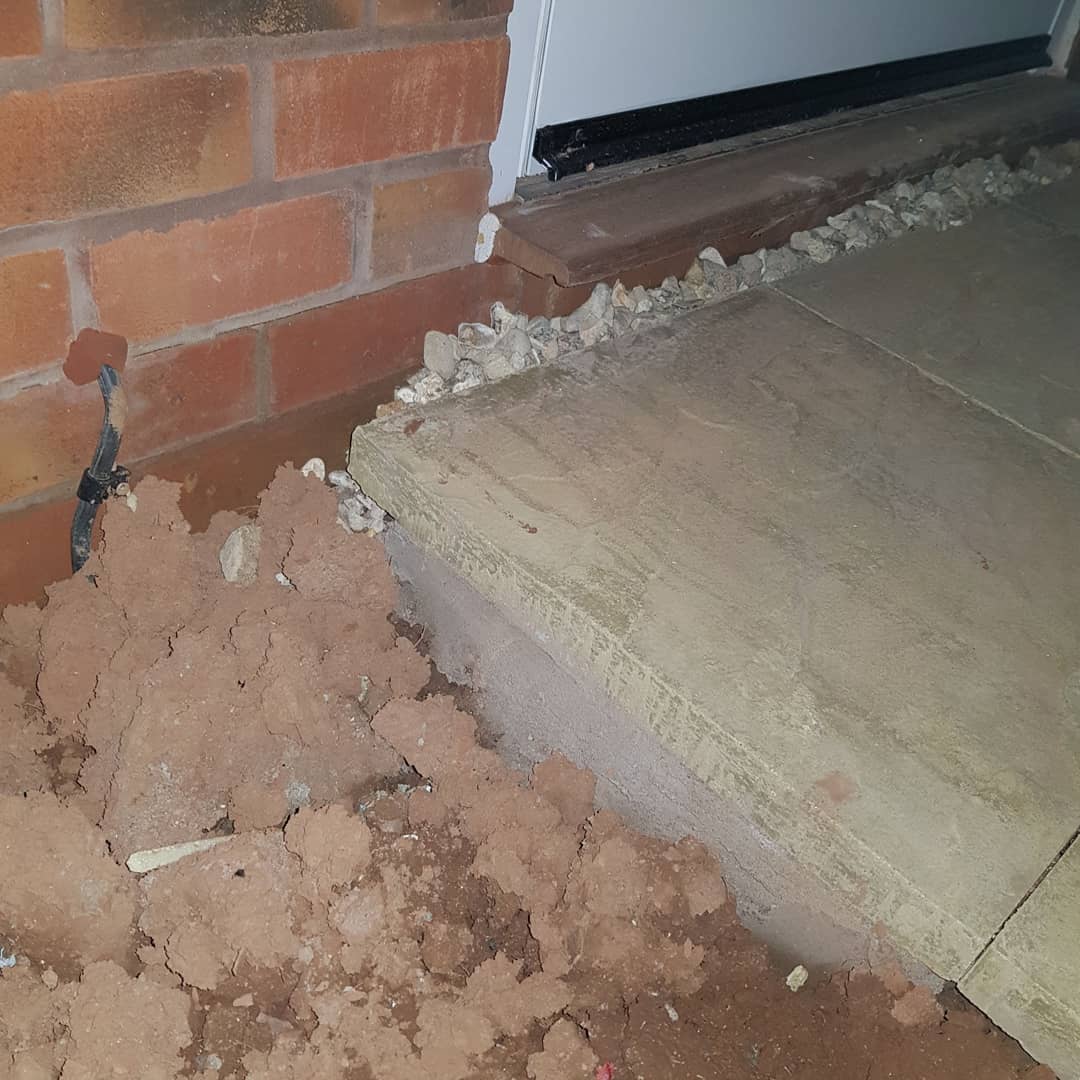 A report found there were 177 faults, including this step which hasn’t been finished properlyCredit: Mirrorpix 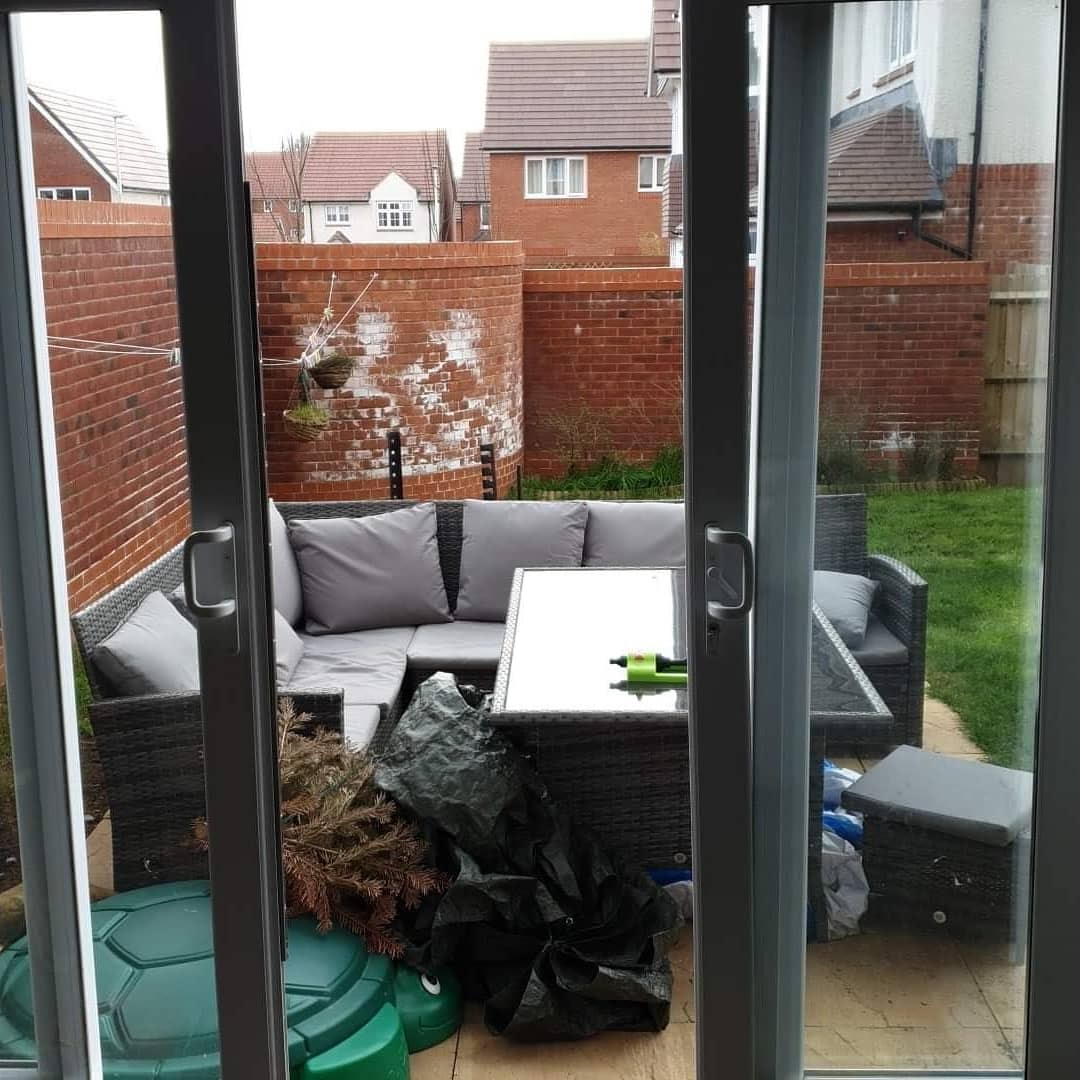 The garden on the property is lopsided and these patio doors don’t close properlyCredit: Mirrorpix