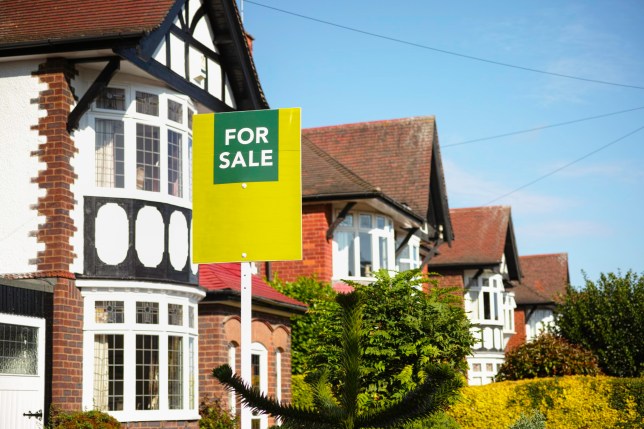 Of all the things that could impact the price of a house, you’d be forgiven for not considering the street name.

Letting agents Benham and Reeves took a close look at the Land Registry’s sold price property records from the last year and found an interesting co-incidence – a lot of roads with Pancake Day-related names have seen property sales at higher-than-average prices.

For instance, properties on streets in England and Wales (the areas the Land Registry covers when it comes to sale prices) which include the word ‘lent’ in the name sold for an average of £362,500.

The average price of property in England and Wales is £261,897, which means average sales on these roads were around 38% more.

Pancake Lane, the one and only street with the word ‘pancake’ in the name on which there were property sales last year, saw four sales for an average of £430,000, which is 64% more than the average for England and Wales. 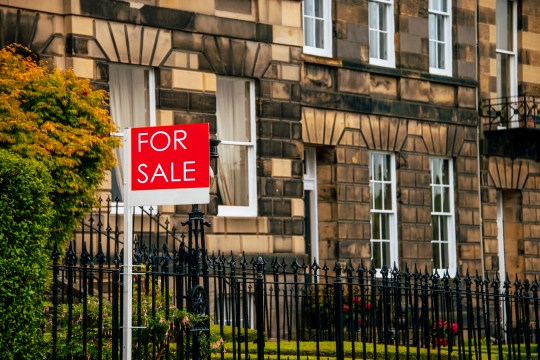 Pancake Lane sales were pretty much in line with prices in the rest of Hemel Hempstead (Picture: Getty Images)

Property on streets with the word ‘sweet’ in the name went for an average of 9% more, and even roads that incorporated the word ‘Tuesday’ (Shrove Tuesday anyone?) saw average selling prices of 7% more.

However, this is not to say that simply living on a street with a pancake-adjacent name means your house is more likely to sell for a huge amount of money.

For starters, there are some streets with pancake-esque names that sold for lower a fair bit lower than the average.

If anything, the research appears to indicate that Pancake Day-related street names have a slightly higher chance of being found in more expensive areas overall.

The more costly sales on the list took place in areas like Hemel Hempstead, Tower Hamlets, Braintree in Essex, Greenwich, Buckingham and Cambridgeshire, which were where sales on street names with the words ‘pancake’, ‘milk’, ‘sugar’, ‘pan’ and ‘Lent’ happened respectively. 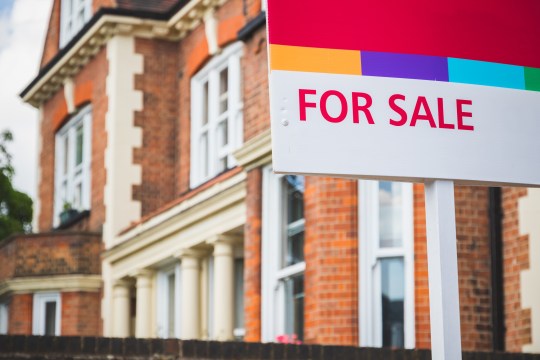 No, streets with pancake-related words in the name aren’t automatically more expensive to live on (Picture: Getty Images/iStockphoto)

Pancake Lane is located in Hemel Hempstead, Hertfordshire, and according to RightMove, the average house price on that street in 2020 was £430,000.

That’s 64% more than the average in England and Wales, but a quick look at the lane on Google Street View shows that most of the houses on Pancake Lane are semi or fully detached.

Rightmove says semi-detached properties sold for an average of £420,805 in Hemel Hempstead last year, so it’s not surprising that homes on the quiet and pleasantly green Pancake Lane has an average selling price of just under £10,000 more.

Meanwhile, the ‘shrove’ prices were kept down largely due to sales in Tyne and Wear, near Newcastle, where the average price of a semi-detached home is £174,224 – close to £100,000 less than the England/Wales average.

Director of Benham and Reeves, Marc von Grundherr, said: ‘It’s fair to say that the property market has been flipping mental since last Pancake Day with average property values topping new records, largely as a result of the current stamp duty holiday.

‘Of course, while a love for pancakes is unlikely to cause a buyer to offer above the odds, breaking the property market down in this manner does reveal the drastically different ingredients that combine to create the overall national property market.

‘While Lemon, Butter, Shrove and Sugar house sales may go for below the national average, they’re just as important to add to the mix as those selling at the dizzying heights of the market on Pancake related road names.’