Our £488,000 Taylor Wimpey home was built so badly bricks hang off the WALL

A COUPLE’S £488,000 dream home was left with bricks hanging off the wall in a new development plagued with problems.

Stephanie Wilkinson, 31, and husband Matthew Stoves, 32, also needed a new kitchen – while they were forced to rip out the bathroom to sort plumbing issues. 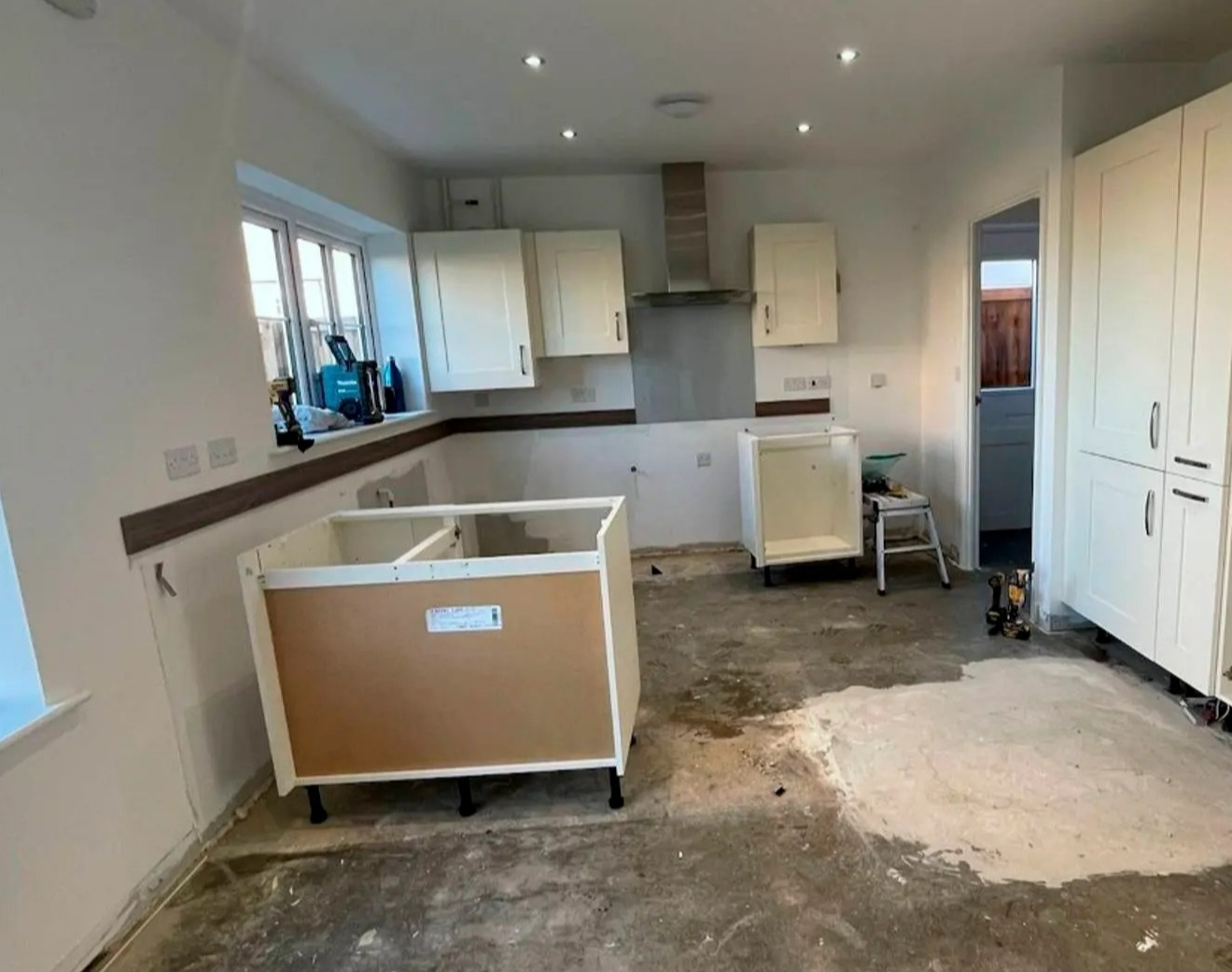 They said they needed a new kitchen after moving in and ripped out the bathroom to sort plumbing issuesCredit: NNP

And they lived in temporary accommodation for two weeks after Christmas for repairs but returned to no water, heating or cooking facilities.

The residents at developer Taylor Wimpey’s Morely Carr estate in Yarm, North Yorkshire, are among many facing issues including flooding and creaking floorboards.

Stephanie said: “It caused so much heartache as we were expecting our dream home. We spent a lot of money on this property and never expected to have so many problems with a brand new house.

“The kids couldn’t get what they wanted at Christmas as we had nowhere to store the presents. 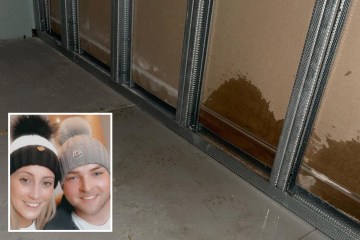 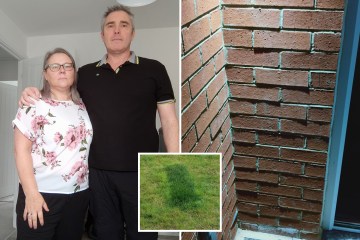 “At one point there were loose bricks hanging out of the walls and they would move when you touched them.

“It was dangerous for our children to be around. It’s been awful.”

The couple moved in in September, three months after the home was finished.

Photographer Sally Thurrell, 33, told how her sinks and toilets fell off the wall and her ceiling had to be cut out to replace the flooring.

She said: “We were told that was normal. But the sink was falling off if you put a toothbrush on it. That isn’t supposed to happen.

“We’re still waiting for that room to be re-tiled.

“The floors were creaking and it was a big job for them to replace the boards on the first floor. They had to cut out the ceiling.”

It’s understood she had not raised the latest issue with Taylor Wimpey.

Another resident said they have creaky floorboards, adding: “They fixed something in our living room but haven’t sent a decorator out yet so it looks like there’s damp. It looks awful.”

They said they were told the plot would look out onto a green area but claimed there has been flooding so bad ducks and geese were out swimming.

A fourth said they have spent a further £1,100 on their £345,000 home after suffering floods and issues with their windows, doors and kitchen water.

And forklift driver Nicky Davies, 34, has had garden floods, uneven floorboards and a sewage smell coming from the bathroom in his £375,000 home.

He also paid £2,500 to replace his banister which was moving because he worried it would injure his daughter, seven.

Nicky said: “It’s been extremely stressful. The garden is muddy as there’s no drainage. All the windows had to be replaced because they hadn’t been fitted properly.

“They would almost fall off whenever I went to open them.

“One of the bedrooms is so cold it can’t be heated as there isn’t enough insulation.

“The pipe on my downstairs toilet hasn’t been fitted properly so there’s a sewage smell.”

A spokesman for Taylor Wimpey said: “Taylor Wimpey acknowledges the complaints relating to Morley Carr estate. Where any concerns have been brought to our attention directly, we are closely engaged with the respective residents to assess the issues raised and resolve the complaints as soon as possible.

“Taylor Wimpey is committed to delivering homes of the highest standards and providing excellent customer service. We investigate every complaint brought to our attention to achieve a fair outcome for our residents.

“We remind all our customers, if they have any concerns about their home, to contact us directly so we can address and resolve any issues.” 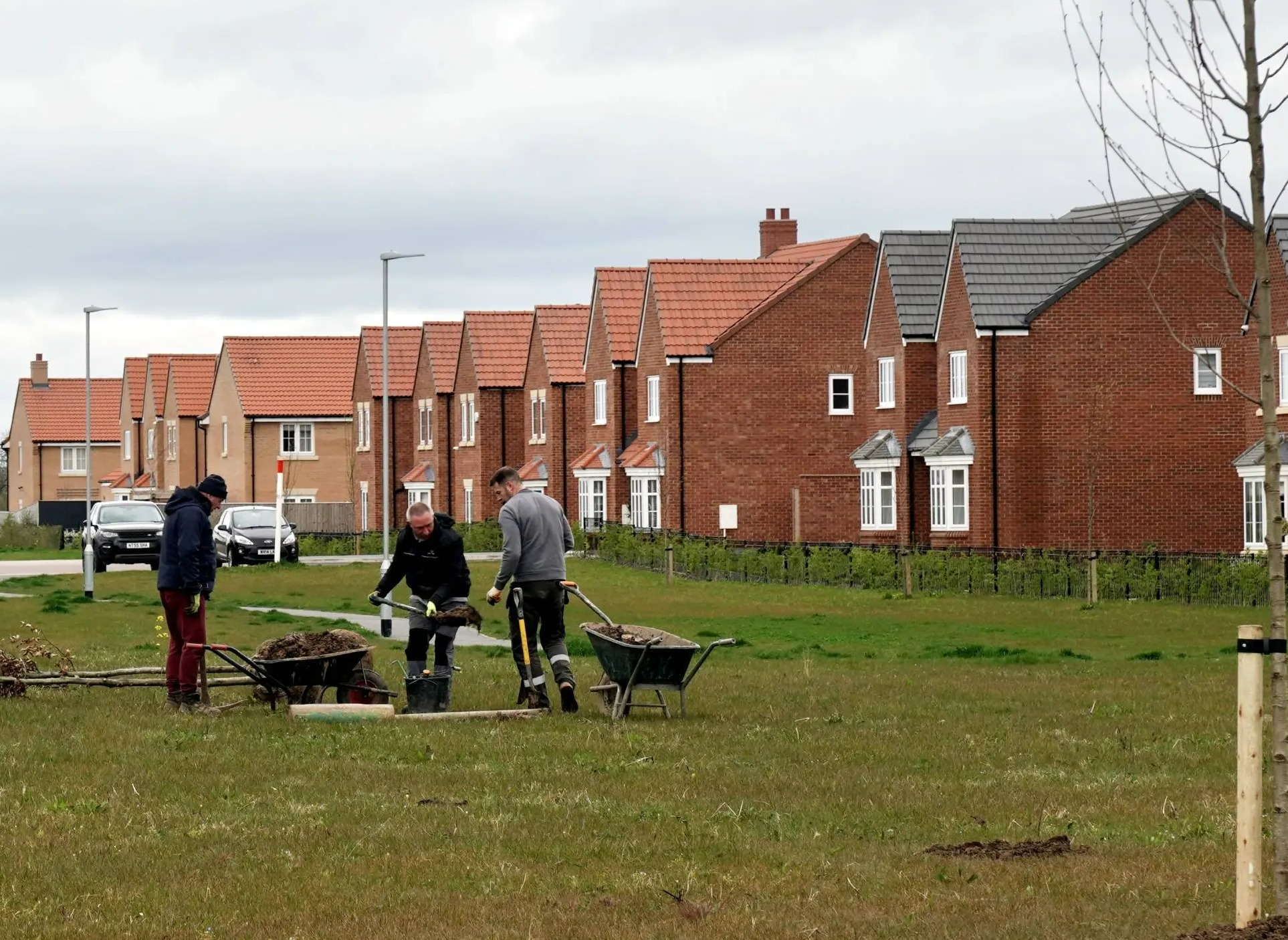 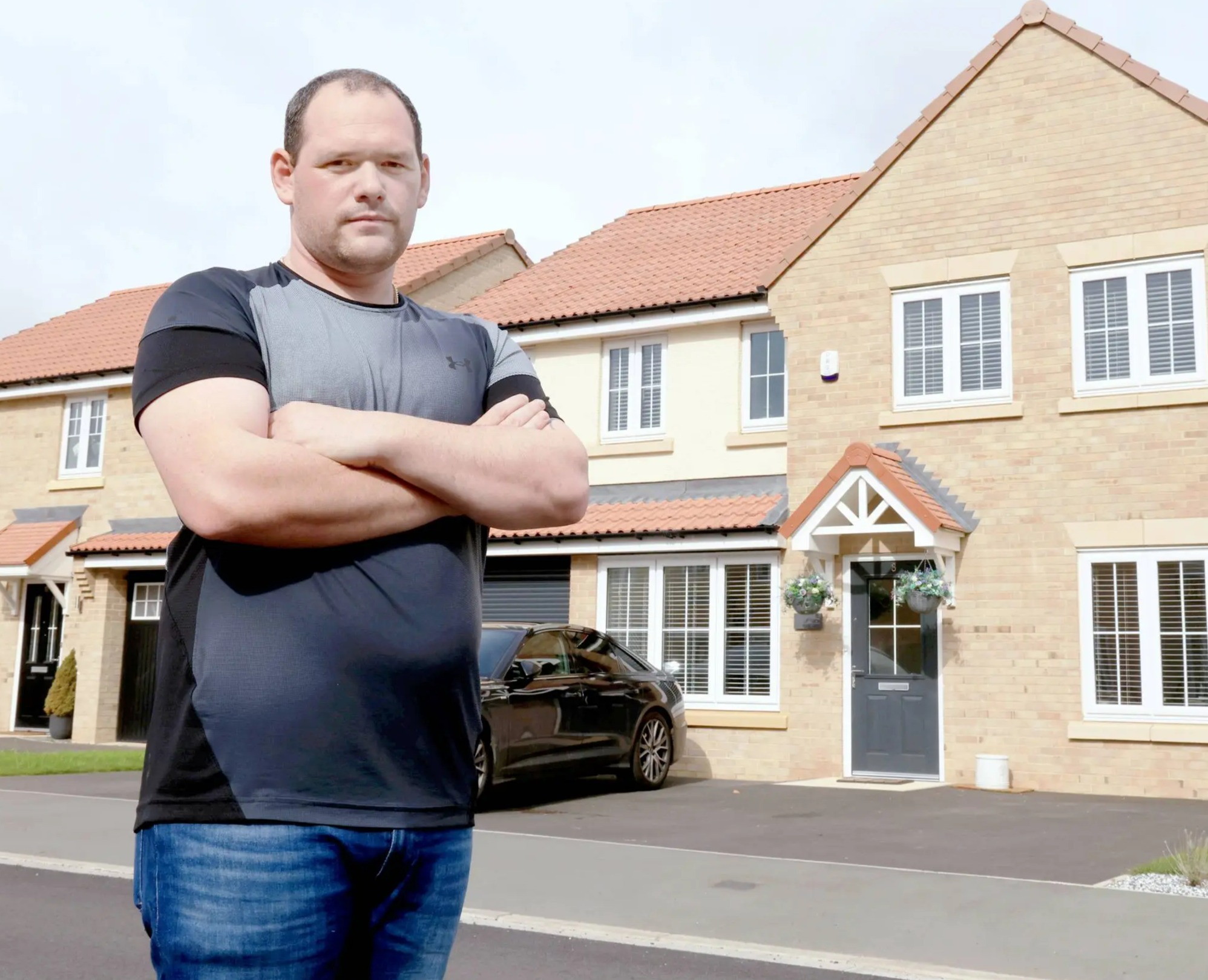 Nicky Davies complained of garden flooding and a sewage smell at his propertyCredit: NNP 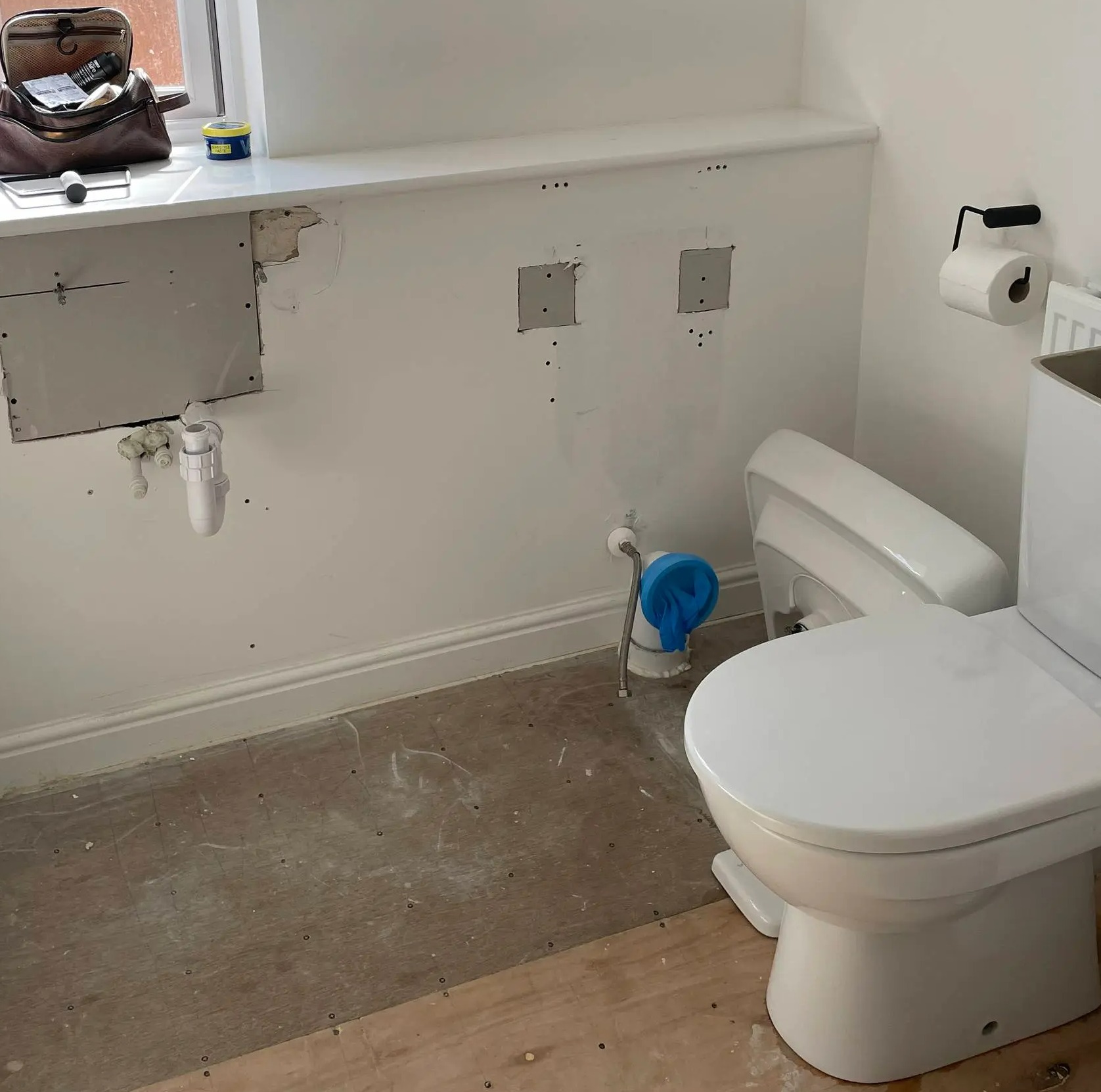 A sink and toilet fell off the wall in Sally Thurrell’s homeCredit: NNP