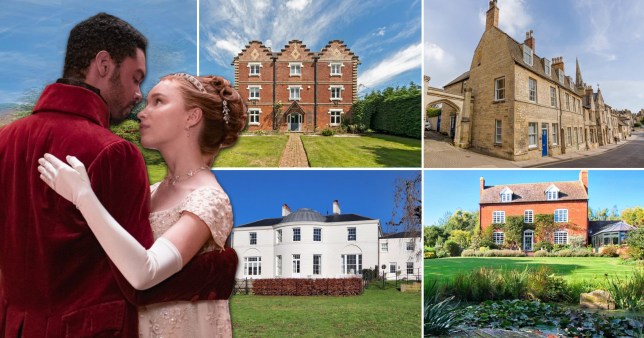 Estate agents are calling it the ‘Bridgerton Bump’ as house hunters, inspired by the Netflix bodice-ripper, go in search of gorgeous Georgian architecture.

Based on Julia Quinn’s novels, the period TV drama series was filmed on location around the UK — showing off some seriously stately homes.

Tom Parker, consumer expert at online property specialist Zoopla, says: ‘Not only are the costumes and parties full of glamour, but the range of properties shown throughout the series really showcases the beauty of the period.

‘From the grand driveways and hallways to the high ceilings of townhouses, the properties allow the viewer to dream of their ideal home. And it’s got people searching online.’

Wealthy families built grand country estates and owned townhouses in cities, too. The average labourer toiled for just £10 a year, while aristocrats and the well-heeled, such as Jane Austen’s Mr Darcy, had incomes upwards of £10,000 a year.

At a time when cities grew and many fortunes changed rapidly, the newly wealthy sought out health and society in fashionable spa towns, the most famous being Bath.

Check out these Georgian properties… they’d be sure to get even Lady Whistledown’s approval. 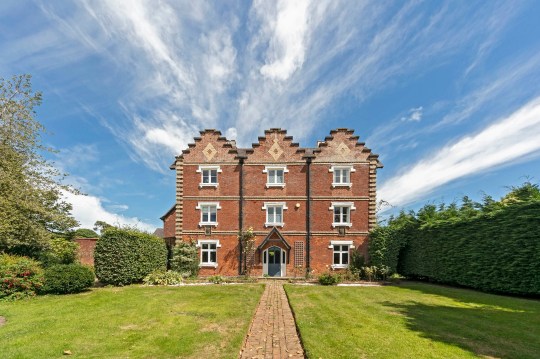 This Warwickshire town, known for its Regency architecture, colonnaded royal pump rooms and bathhouse, was favoured by Princess Alexandrina, who would become Queen Victoria. 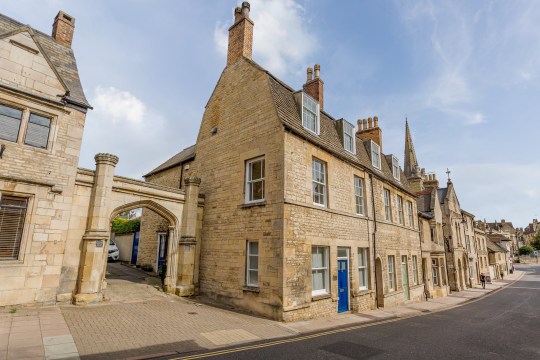 This former pub has plenty of Regency charm

In non-Covid times, the historic Lincolnshire market town of Stamford hosts an annual Georgian festival. This pretty, double-fronted Grade II-listed townhouse was, for about 70 years, a pub.

Visit Savills to find out more. 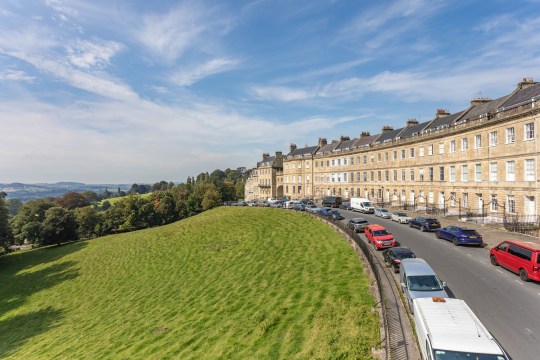 One of Bridgerton’s filming locations, Bath is the ultimate spot for history buffs

The epicentre of fashionable Georgian society, Bath saw its population multiply by well over ten times during the course of the 18th century.

Wealthy visitors flocked to the city in the summer season to attend balls and concerts in the Assembly Rooms and take the waters in the Pump Rooms, many hoping to meet an eligible marriage partner. By the time novelist Jane Austen moved there in 1801, Bath was home to 35,000 people.

Grand houses were built to accommodate the wealthy, including this magnificent, Grade I-listed crescent house, designed by city architect John Palmer and completed in 1793.

With eight bedrooms, five bathrooms and four reception rooms, there’s plenty of space, plus a wealth of original features including cornicing, fireplaces and deep sash windows with working shutters. It offers breathtaking views over Bath and its surrounding hills, as well as a rear garden, wine cellar and a large coach house. 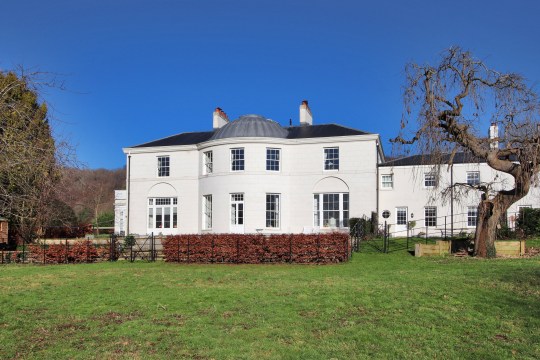 This top-floor flat is part of the old rectory where Jane Austen stayed while writing Pride And Prejudice.

You get your own music studio… and turret! (Picture: Tim Hardy Photography)

In Yorkshire’s most celebrated spa town, this impressive five-bedroom, four-bathroom house was a windmill in Georgian times, catching the breeze on Follifoot Ridge.

It sits in a third of an acre and comes with outbuildings currently used as a music studio and home office. The main house has rooms over three floors, with panoramic views. 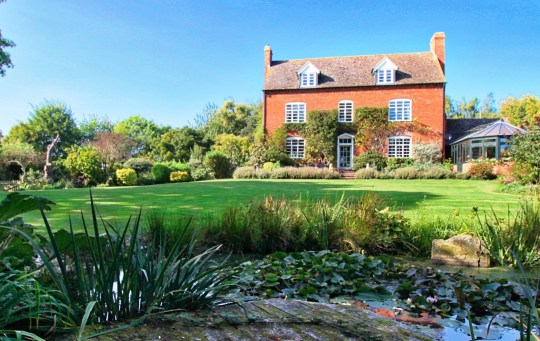 This picture-perfect cottage could be yours for £1.55m

With popular spas at both Droitwich and Great Malvern, Worcestershire was a favourite with fashionable Georgians, who called the area the ‘Alps of England’ and flocked to drink from the hillside springs.

This chocolate box-pretty, five-bedroom country residence comes with an oast house and stables. Period features include high ceilings, while a modern touch is the swimming pool with retractable roof.

Visit Yopa to find out more. 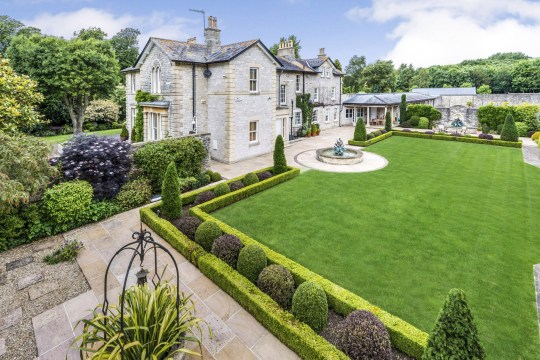 Visit RightMove to find out more. 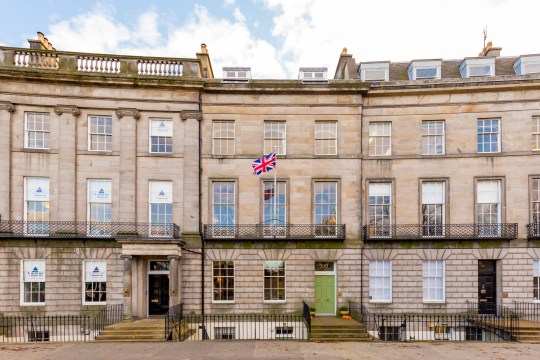 Neoclassical squares and fashionable crescents of Edinburgh’s West End, like this one, were built around pretty, formal gardens. 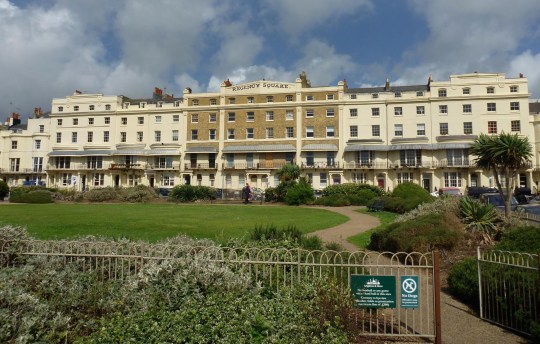 You could throw a proper ball in this 20-bedroom hotel

Regency Square was built not long afterwards as a luxury residential development on the seafront. Currently it’s a hotel with 20 en suite bedrooms and a lounge area, it retains original features across its five floors.

Daft Punk faces unmasked – inside the group, their shock split and the funny reason they wore robot helmets