Neighbourhood watch: ‘Above average’ schools could be great for homebuyers in Southgate 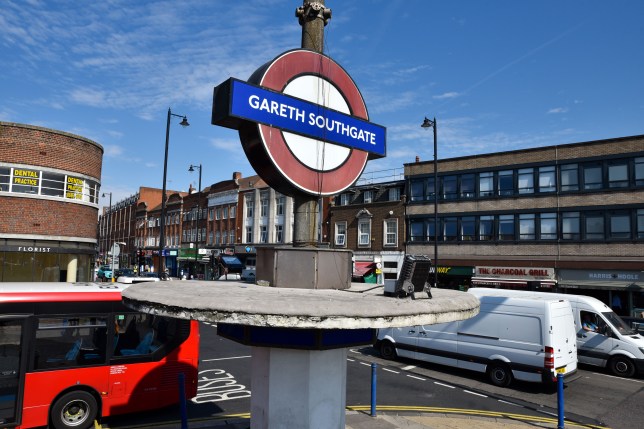 Gareth Southgate has a special mention in the area (Picture: Rex)

Much of Southgate’s growth took place in the 1930s due to new transport links including the extension of the Piccadilly line, and 90 years on its futuristic, Grade II*-listed station happens to be its best known building.

It’s appeared in period dramas, won a heritage award and in the summer of 2018 was briefly renamed Gareth Southgate station in honour of the England manager’s efforts in leading the team to fourth place in the World Cup – a feat we’re praying will be bettered in a few weeks’ time.

As well as a quick commute, the area offers good schools, a wide spectrum of family houses and parks in every direction.

A haven for lovers of 1930s semis but there are pockets of older properties including Edwardian villas, Georgian townhouses and period cottages in the Southgate Green conservation area, plus modern purpose-built flats.

‘Entry level prices in Southgate start in the region of £300,000 for a one-bedroom flat, and up to £3m at the top end,’ says Ahmet Hussein of Winkworth estate agents.

‘A large number of our buyers come from Crouch End, Muswell Hill, Haringey and Highbury, where property prices are comparably higher. However, we also deal with many young local families upgrading from flats to houses, moving nearer their preferred schools.’ 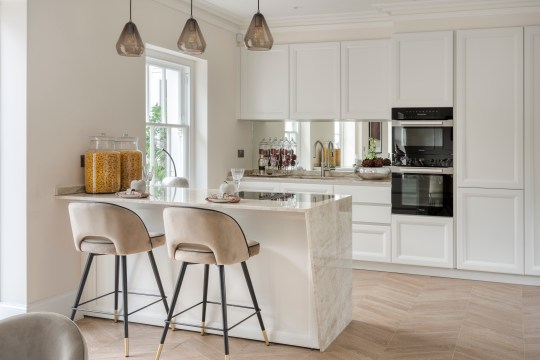 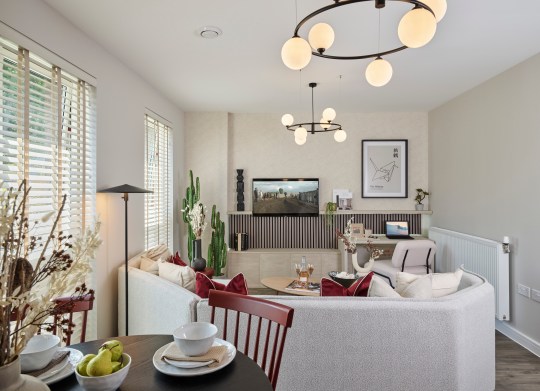 Three luxury two and three-bedroom duplexes are left in Osidge House, the meticulously restored Grade II-listed mansion at Sir Thomas Lipton, which was home to the self-made philanthropist and founder of Lipton Tea for over 50 years. Sitting in five acres of secluded grounds and a five-minute walk from the station, they feature herringbone flooring, huge sash windows, original plasterwork and high-end finishes throughout. They range from £995,000 to £1.35m, and stamp duty’s paid and a bespoke furniture package offered on all three, yogogroup.com.

A Grade II-listed country house – once owned by socialite Sir Philip Sassoon and visited by the young Princess Elizabeth, Sir Winston Churchill and Charlie Chaplin – is also the centrepiece at nearby Trent Park. 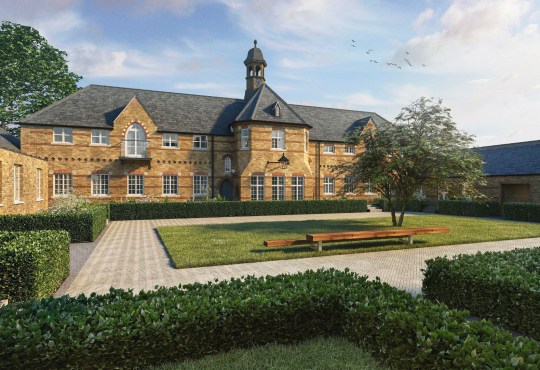 This 56-acre estate consists of new and converted apartments and houses within 413-acre Trent Country Park, originally part of royal hunting ground Enfield Chase, and residents have exclusive use of a swimming pool, gym and tennis courts. Priced from £799,000  for a new two-bedroom apartment in Carlton House and four and five-bedroom houses in new phase The Walled Gardens launch imminently, from £1.795million, berkeleygroup.co.uk.

One and two-bedroom shared ownership homes with bright contemporary interiors and uninterrupted views across the park are from £110,625 for a 25 per cent share of £442,500, landgah.co.uk

Everything you need to know about Southgate 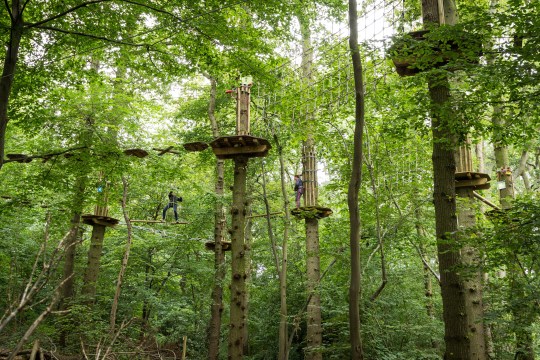 Who lives there? Families and increasingly, first-time buyers 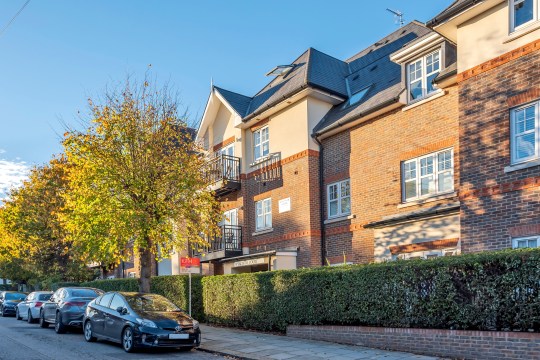 A well-kept one-bedroom flat on the ground floor of a low-rise scheme. The kitchen/living room opens out to the communal garden, and there’s an allocated parking space. kfh.co.uk 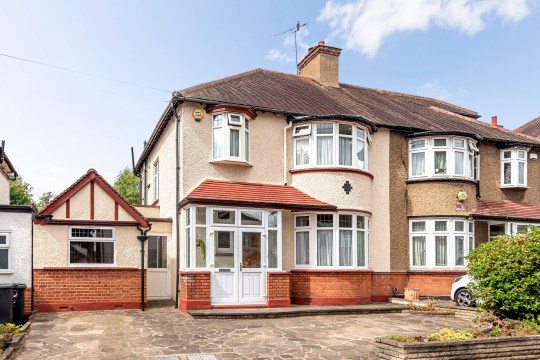 This three-bedroom semi-detached house has three reception rooms, a utility and west-facing garden and is convenient for schools and public transport. kfh.co.uk 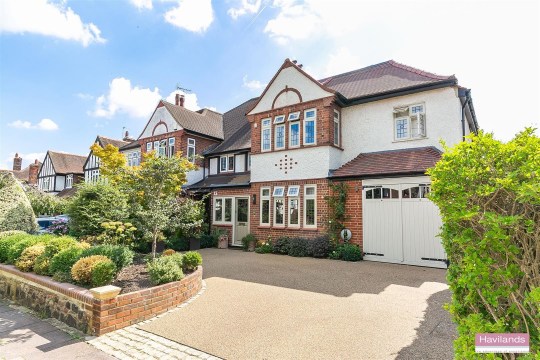 A top six-bed home in the area will cost you a cool £2.5million (Picture: havilands)

The second phase at New Avenue – a regeneration scheme which will consist of around 500 homes – has recently been launched.

Each of the one, two and three-bedroom apartments and maisonettes includes an open-plan kitchen/living area with fully integrated appliances, floor-to-ceiling windows, space to WFH and a terrace or balcony, with an A-rated boiler, low energy lighting and smart thermostats all helping to keep running costs down. From £399,995, countrysidepartnerships.com