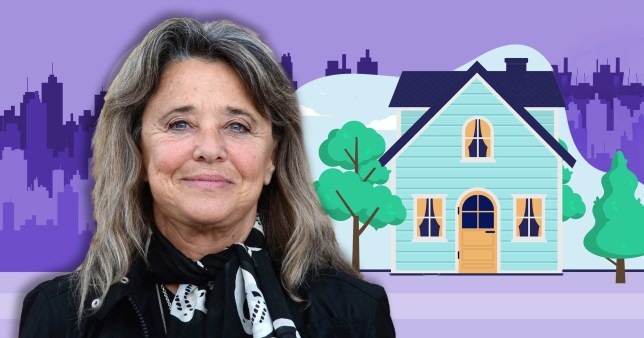 Suzi Quatro: ‘When you live out of a suitcase you need a home to go back to’ (Picture: REX/Getty)

A native of Detroit, Suzi Quatro decided not to buy her first home in Motor City – she chose Essex instead.

Having bought her first home outright at the age of 25, you might think that Suzi has also had a string of glamorous homes since, but in fact she has lived in the same home in Chelmsford for more than 40 years. At the age of 72, Suzi is still making music – with a new covers EP, Uncovered, out this week.

Where did you buy your first home?

The year was 1975 and we moved into a beautiful home with a swimming pool in Stapleford Abbotts, in Essex. The garden was landscaped and the whole place was gorgeous. This was with my ex-husband, Len, who was raised in Romford. So we were near his parents.

What spurred you on to buy?

I had come to London alone in 1971 and [music producer] Mickie Most had put me up at a bed and breakfast place. Then once Len joined the band and we became a couple, we moved to two different flats, before finally deciding it was time to buy a home. I was having hits and we could afford it – and I just wanted to put down roots.

I came from a very nice home in Grosse Pointe Farms, a suburb of Detroit, and I was very tired of living in ‘not’ nice accommodation, it was not what I knew. So we made the decision to buy a place. I have always been sensible with my money, life in the business is hard, living out of a suitcase, the least you need is a ‘home’ to come back to. 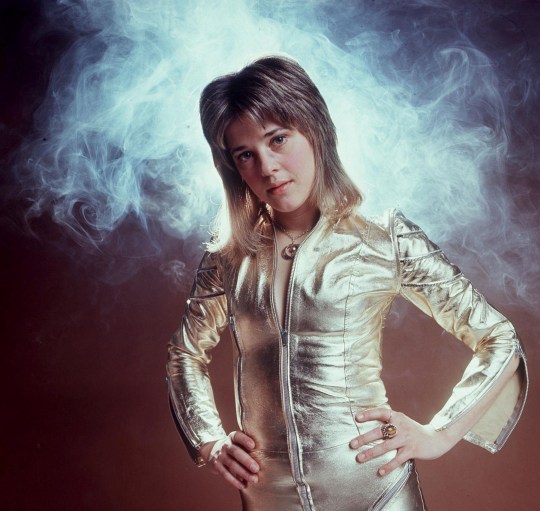 Suzi wanted her home to be a peaceful retreat, away from the life of a glam rock star (Picture: Roger Bamber/REX)

What did you love about that first place?

It was in a small village, very quiet, very picturesque, and the property itself was beautifully constructed. I remember my parents being very surprised when they visited at how nice I was living.

How was it to get the keys?

I just thought, oh my God.. I have worked all my life and this is ‘mine’. I couldn’t believe it, it was quite surreal. I bought it with my own money and there was no mortgage. It felt good.

Did you have any good rock ‘n’ roll parties there?

My ex is a very good cook so we had dinner parties. Also we would have a get together for Christmas. Then there were quite a few parties with people from the village – not rock ‘n roll parties, I never did do that.

What did you do with the place – any DIY?

No, nothing at all. We went very classy. We did some painting to our liking, carpets to our liking and bought beautiful furniture at Heals. The whole place was class. 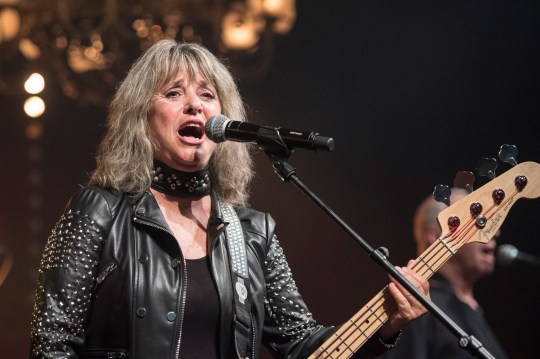 What did you learn about property from buying your first place?

That you must make sure the house feels right for you. This one did. Then you must like the area, and you should not think of it as a stop gap – if you do, it’s the wrong place. I love this house very much.

Any tips for young buyers?

Go with your gut instinct. It is either right or wrong so go with that. It has to feel like home to you.

Do you write music at home?

Yes. The first home had a music room and many songs were written there. I’ve also just released a new EP called Uncovered, with some of my favourite covers. After 58 years in this business, the choice was huge. This is an eclectic mix featuring my influences in the formative years of my first band.

And where do you live these days?

I have lived in my home near Chelmsford since 1980. It is an Elizabethan manor house set in three and a half acres. It is my sanctuary. I will never leave. I used to go back and visit my first home, but they have now torn it down.