Some of our nicest places are not the result of a masterplan, but of gradual accretion over time: the work of many hands and minds, rather than one singular vision.

And occasionally comes an opportunity to join that lineage of place-keepers, temporary custodians improving and bequeathing some of our most remarkable dwellings – sometimes as a matter or urgency.

A case in point is Zeals House, a Grade I-listed fading beauty, which has been described by Save Britain’s Heritage as ‘the last grand country house in Wiltshire’.

Zeals – its name descending from an Old English word for willow – dates back to the 1300s and has been gradually, tastefully augmented down the centuries. 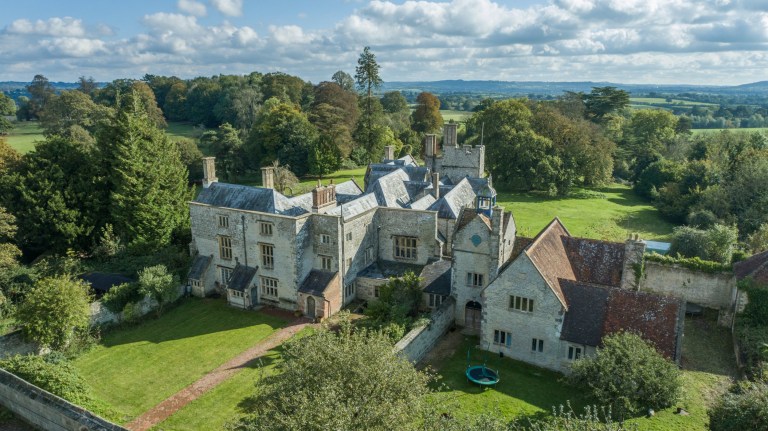 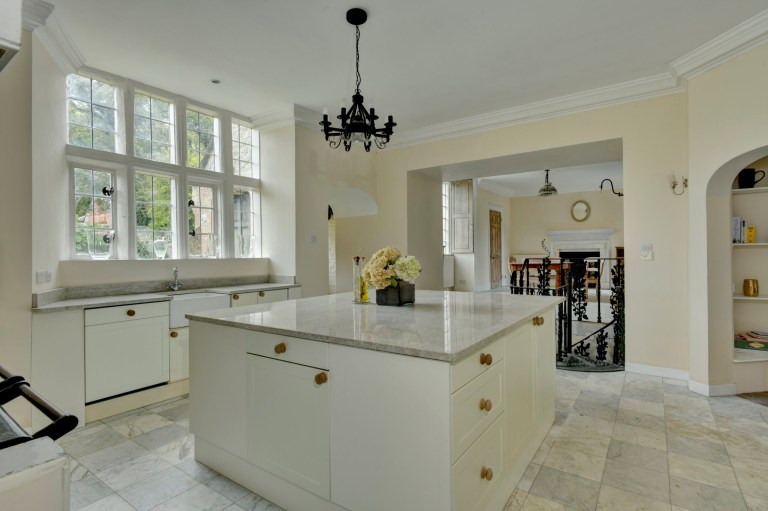 There has been a dwelling here since 1304 – that one was surrounded by a moat – but a two-storey ‘hall house’ was established later in the 14th Century.

In 1452 it was acquired by the Chafyn family, later the Chafyn-Groves, for what turned out to be half a millennium and more. Having given the future King Charles II refuge as he fled to the coast during the Civil War, the family extended
the house in the 17th, 18th and 19th centuries.

In World War II it was requisitioned as a base for RAF officers, and postwar it was leased as a boys’ school until 1956 when the family – by now, having augmented their name as well as their home, the Troyte-Chafyn-Groves – moved back in.

They finally sold in 1968 to Alex Garnet Phippen, who restored the 17th-century orangery and the dovecote, but since then Zeals has been sold four times. 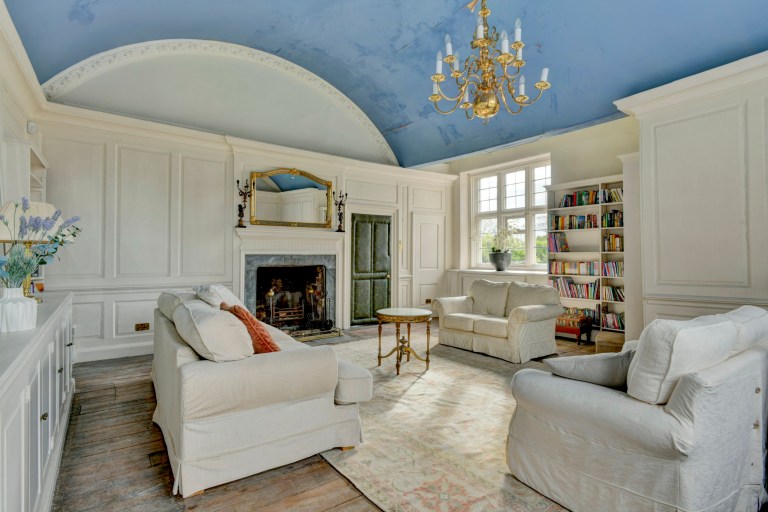 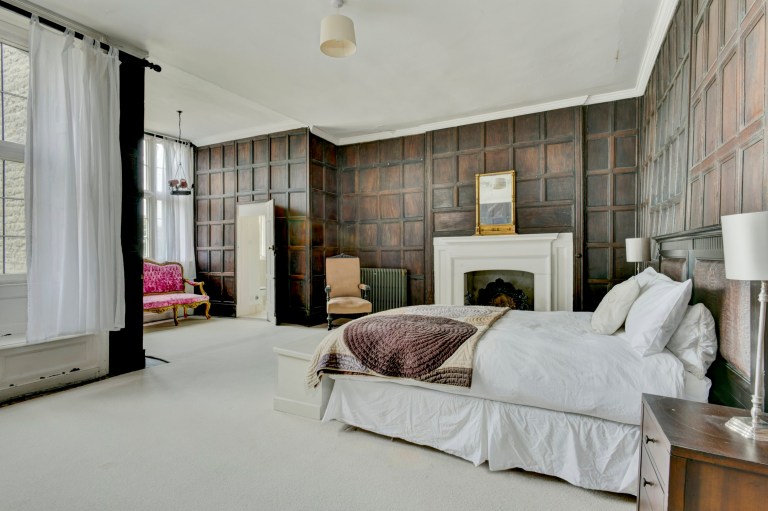 One of the many, many bedrooms (Picture: Knight Frank)

It now stands empty and slowly deteriorating, but still full of huge promise.

Recalling the arboreal etymology of the Zeals name, rooms on the first floor – most of them more than 20ft (6m) wide – are called Cedar, Oak, Wisteria, Magnolia, Chestnut and Beech, while the smaller second-room floors (typically around 12ft/3.6m wide) have names like Daffodil and Snowdrop. 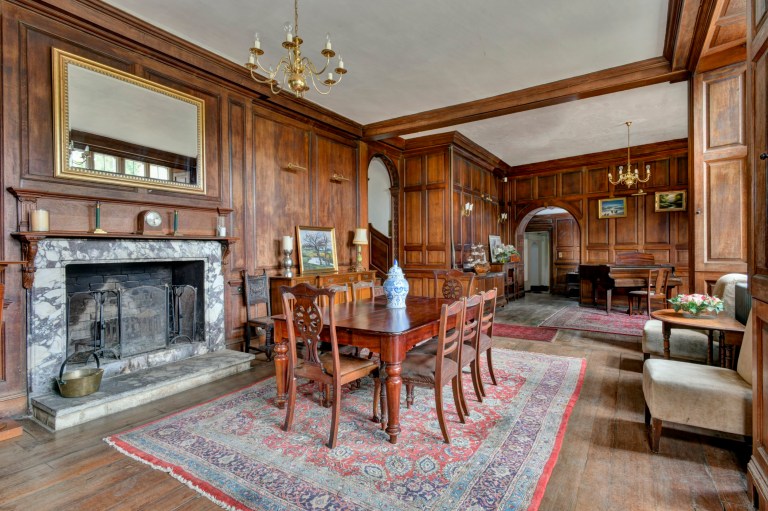 The rooms all have whimsical names like Wisteria and Snowdrop (Picture: Knight Frank) 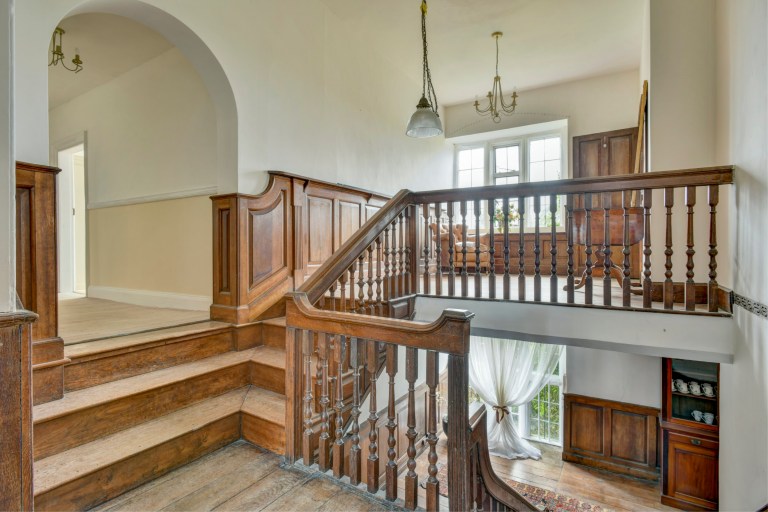 In all, there are ten bedrooms, six bathrooms and seven reception rooms.

Further afield among the 58-acre grounds, which include parkland, pasture, paddocks, woodlands, gardens and a lake, are several other historic outbuildings that certainly have great potential.

To the north is the stable courtyard accessible from the main drive and enclosed by a brick and stone wall. The time-capsule buildings retain original stalls, feed stores, tack rooms and grooms’ accommodation, along with garaging for five cars. 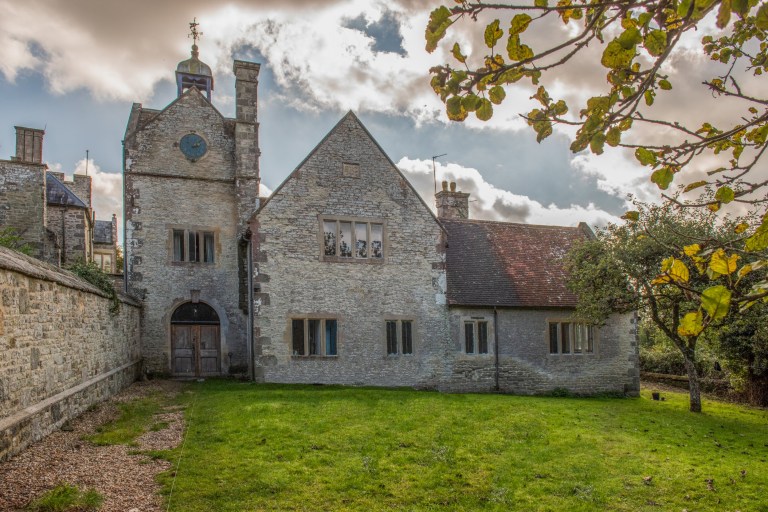 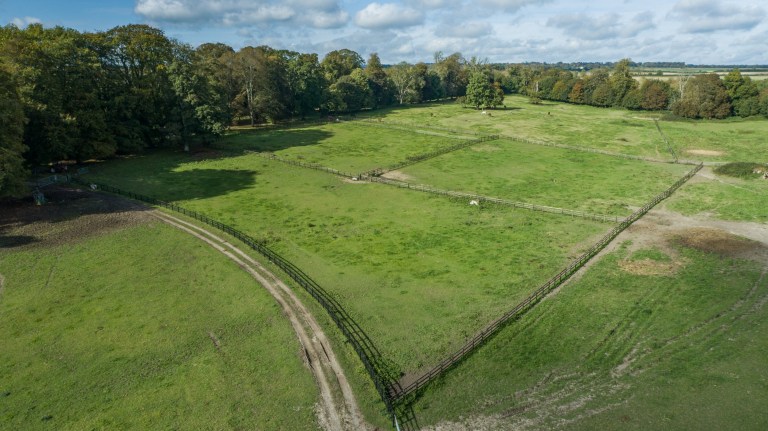 Nearby, there’s also a farmyard flanked by a small brick barn and workshop.

To the northwest there’s an ancient apple orchard with traditional buildings including a fine stone and tiled dovecote and woodstore, while to the east is the red-brick Georgian orangery with large sash windows overlooking the lawns and parkland.

Like the main house itself, these buildings need some TLC, but that presents an opportunity.

With planning and listed-building consent, they could become flats and cottages – or part of a rethink to make Zeals House, like many similar fine old houses around our storied country, a hotel and wedding venue.

From horse grooms to bridegrooms? It might just be the next chapter in a long history.

Zeals House is on sale for £5.5million via Knight Frank.

What I Rent: Sarah and Anthony, £625 a month for a flat in Liverpool