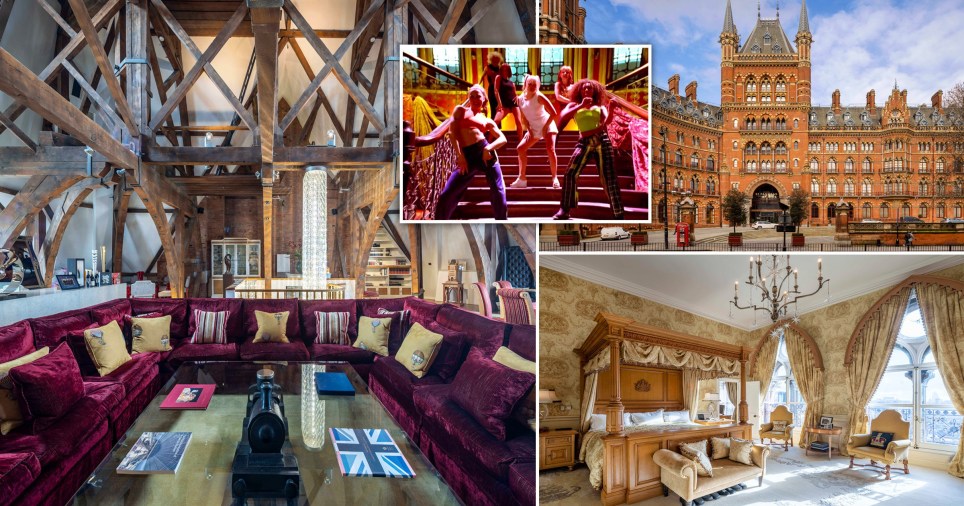 Did you watch the Spice Girls’ iconic music video for Wannabe and think: ‘I want to live there’?

An apartment in the gothic building where the girl group filmed the video is officially up for sale – and it’s just as fancy as you remember.

St Pancras Chambers Penthouse Apartment in London is a Grade I listed building that was designed by George Gilbert Scott in 1873.

It’s a triplex apartment that offers near to 6,000 sq ft of living space, made up of threeee bedrooms, a study, and a dressing room on the sixth floor, a kitchen utility room, plant room (yep, a room just for plants), and staff accommodation on the seventth, and an open-plan sitting/dining/entertaining room on the eighth floor.

That entertainment room, which occupies the space of what used to be the building’s water tower, is pretty glorious, with stunning arched ceilings, exposed beams, and a curved red velvet sofa with space for all your pals. 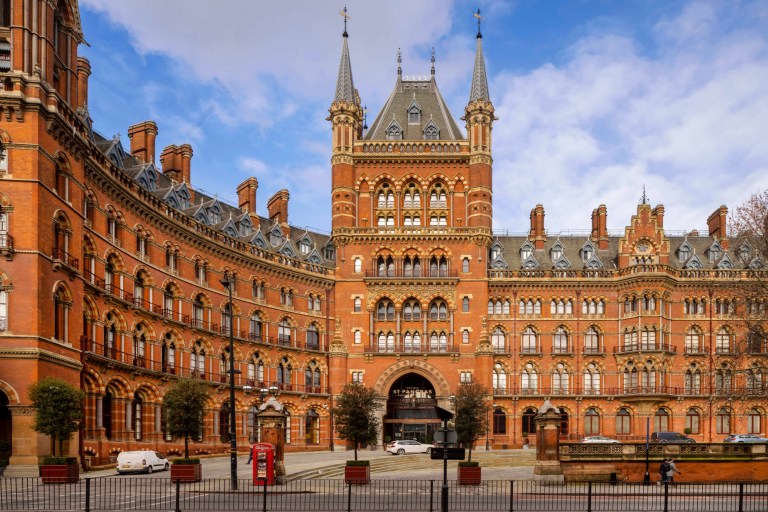 The apartment is located in one of the most revered examples of gothic architecture, St Pancras Chambers (Picture: Mediadrumimages/Nest Seekers Int) 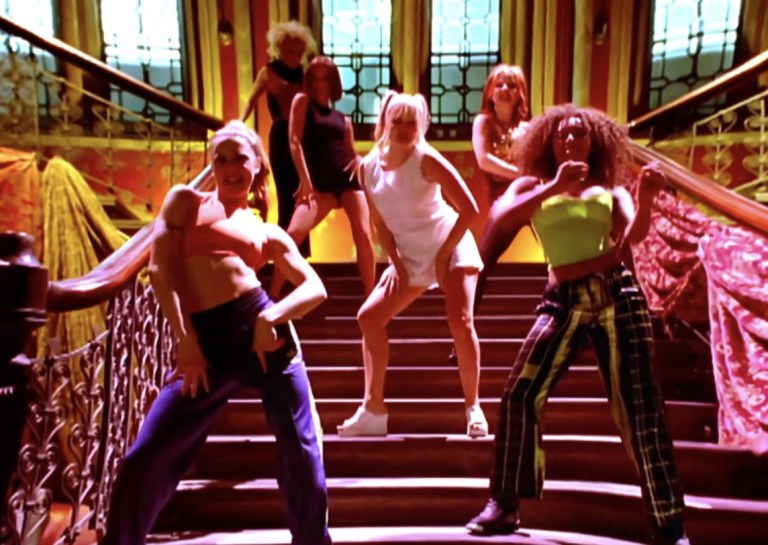 It’s the building where the Spice Girls shot the iconic video for Wannabe (Picture: Virgin) 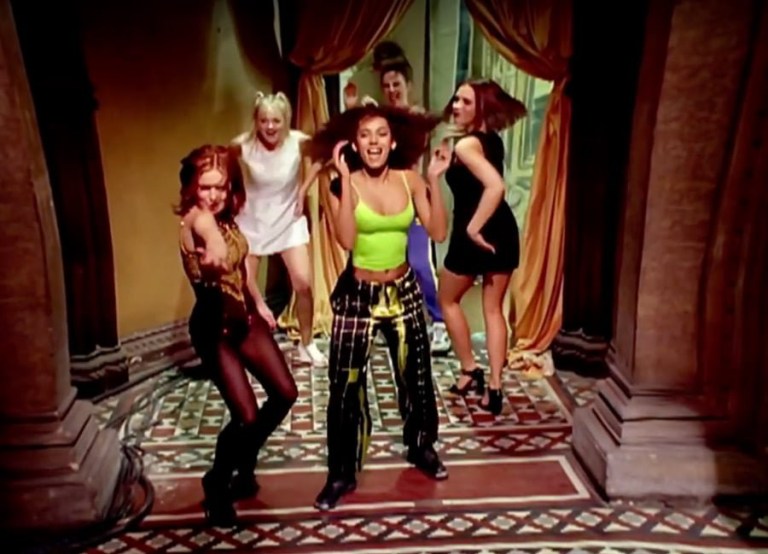 The penthouse apartment is on sale for £11.5million (Picture: Virgin)

Then there’s the view: from the rooftop you can gaze out at all of London.

Oh, and the stairs the Spice Girls strut down in the video? They’re included too, of course. 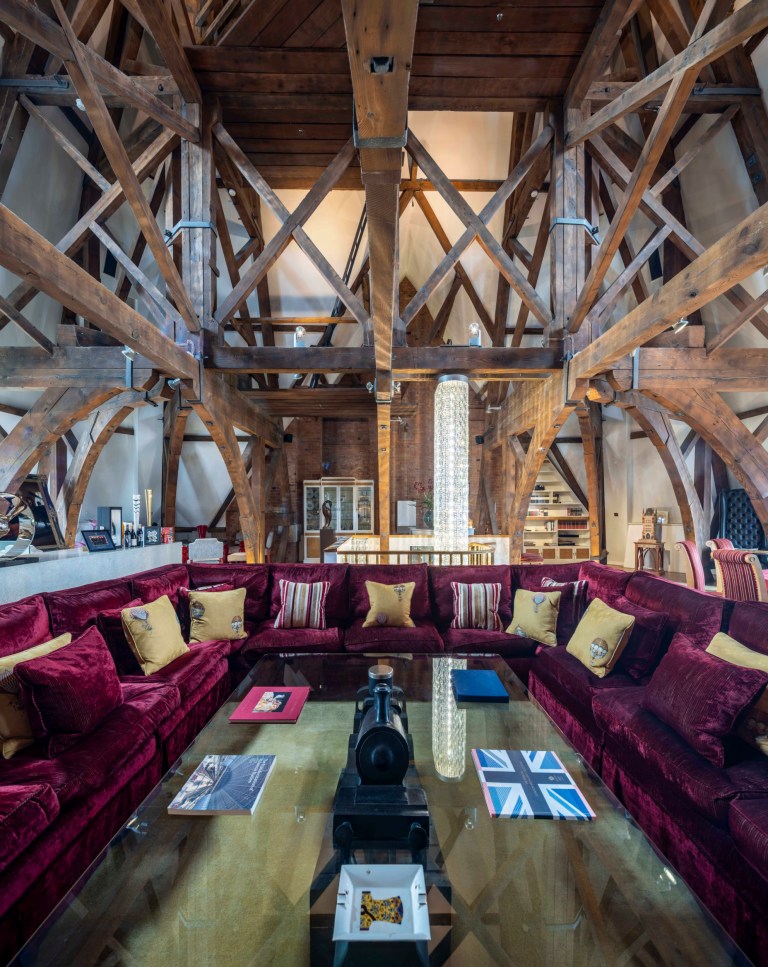 The listing describes the opportunity to buy to propery as ‘once in a generation’, so it’s a pretty big deal.

That’s not just because of the Spice Girls connection, but because the penthouse is part of St. Pancras Chambers, ‘an icon of London architecture and perhaps the most revered gothic building in the world’. 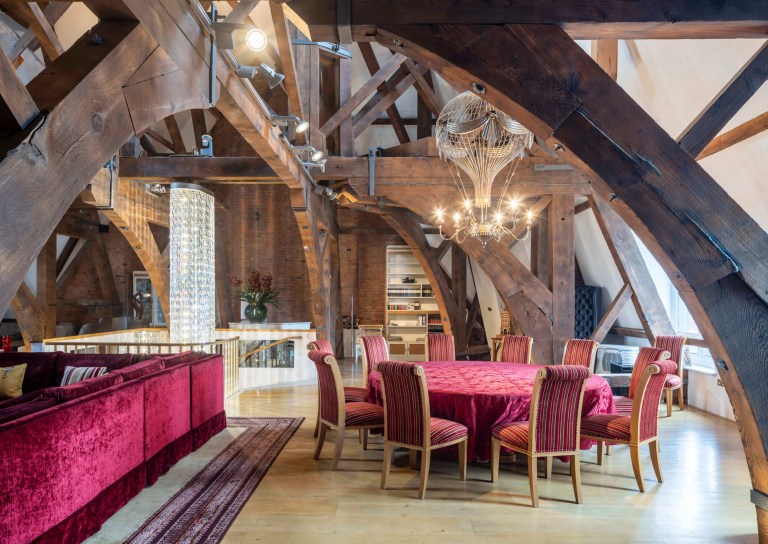 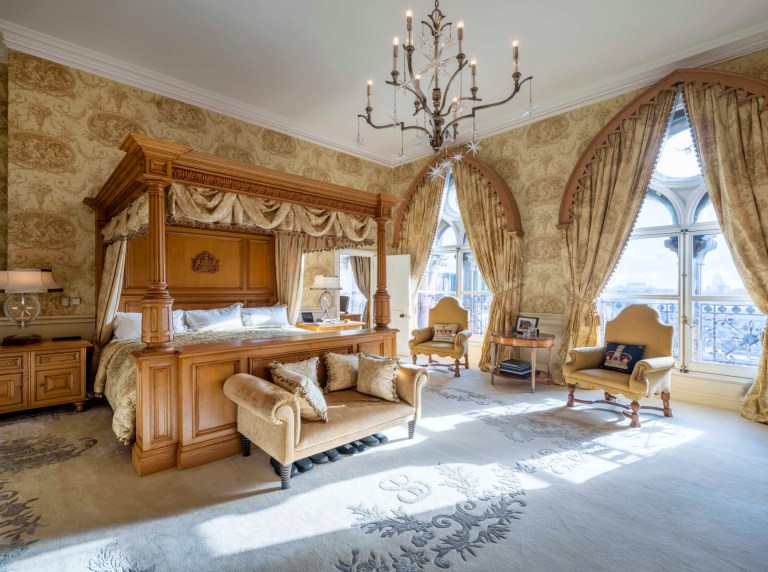 There are three bedrooms, all rather grand (Picture: Mediadrumimages/Nest Seekers Int) 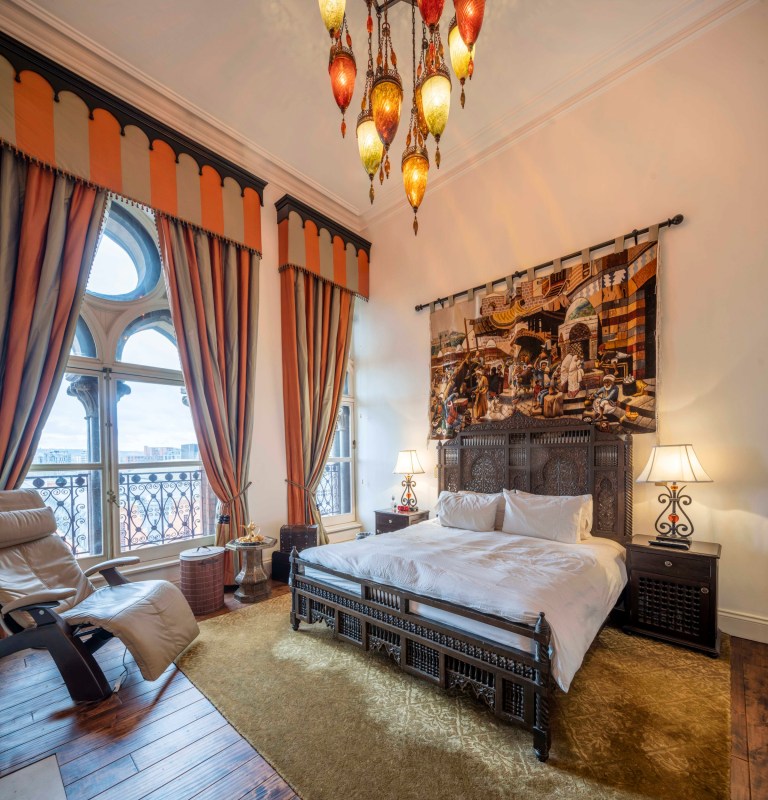 Many original features, such as these arched windows, have been maintained (Picture: Mediadrumimages/Nest Seekers Int)

The listing says: ‘Currently offered with the completely bespoke fit-out of its distinguished owner, this property offers so much scope for the incoming purchaser to add their own identity to what can only be described as a unique canvas, be it for a grand pied-a-terre, a corporate showpiece in London or bespoke home in a world-class location.

‘St. Pancras Chambers is a London icon; a building that needs no introduction. 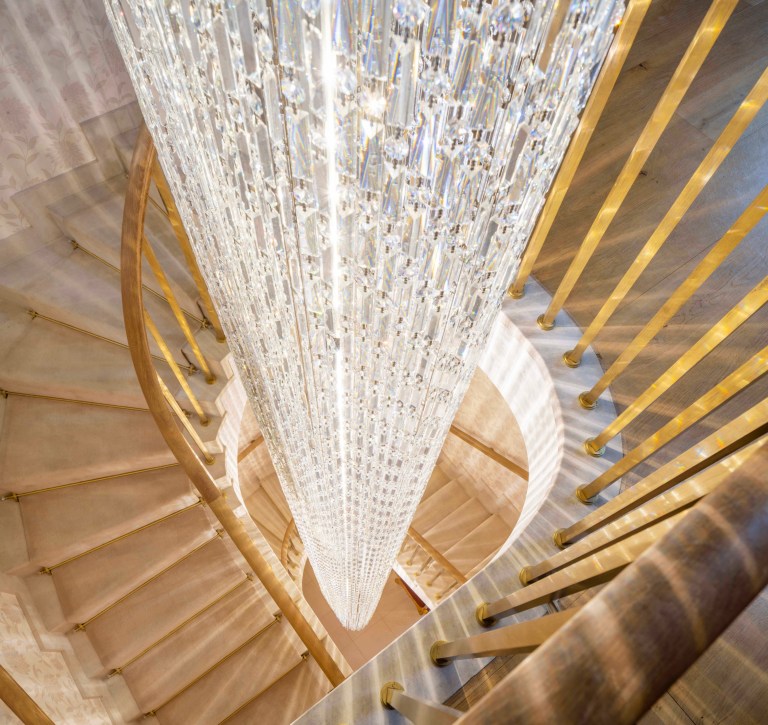 The opportunity to buy the apartment has been described as ‘once in a generation’ (Picture: Mediadrumimages/Nest Seekers Int) 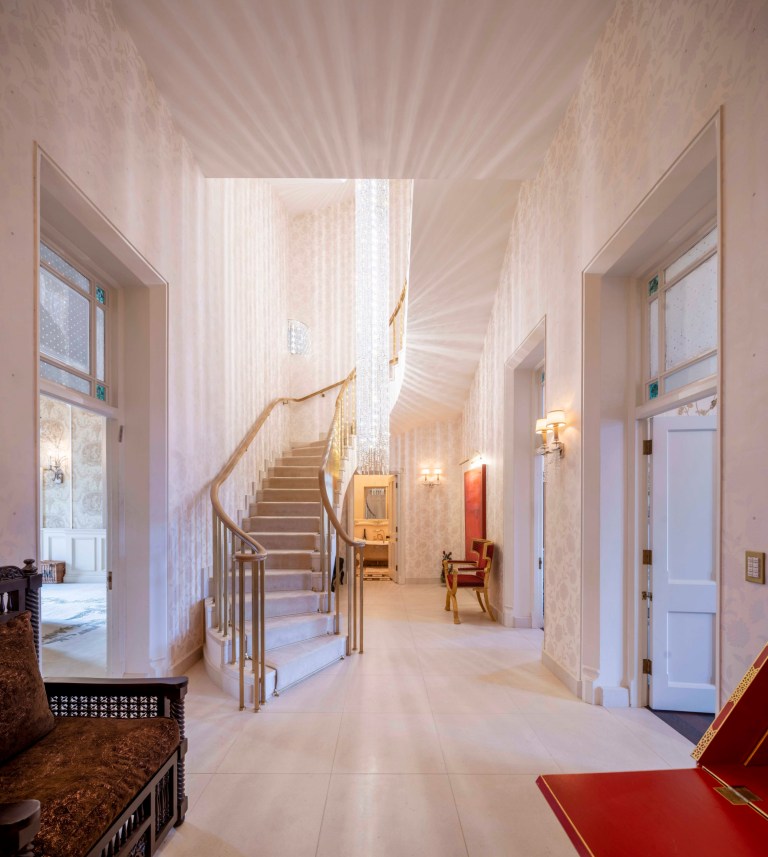 Can you see yourself living here? You’ll need quite a bit of cash handy… (Picture: Mediadrumimages/Nest Seekers Int)

‘The building now houses a selection of beautiful apartments, a world-class hotel, a private members club, gym and spa and of course access to one of the world’s most beautiful train stations, with access straight to the heart of Paris on your doorstep.’

At £11,500,000, the flat is likely out of most of our price ranges, but if you do fancy finding out more information, you can get in touch with Nest Seekers.

Maybe you could find a few friends and split the cost? There’s plenty of space.

Or you could do a timeshare setup. After all, you only need a day to recreate the Wannabe video in its entirety.