As Victorian workhouses go, St Clement’s in Bow, east London, is unexpectedly beautiful. A grand ode to Italianate architecture, the building, which was also a former psychiatric hospital, is relishing its newfound revival as affordable housing, part of a regeneration project by the Greater London Authority. Just metres from the chaos and traffic of Mile End Road, the elegant courtyard and grounds of St Clement’s offer a hushed reverence to those living in this vast Grade II listed slice of 19th-century architecture and the sense of community is palpable.

Inside a ground-floor flat, sunlight floods across the sitting room of Tom Bax and his partner Dr Richard Cole, lighting up the bright hues that are painted on each arched window frame. Sculptural lighting, fitting for the elevation of these 19th-century rooms and a rich colourful narrative is interwoven throughout.

Green and pleasant: Tom Bax at the dining table. The dark walls and pictures create a sense of intimacy. Photograph: Claire Worthy/The Observer

Moving in just a month before the first lockdown, Cole, who is a junior doctor in neuropsychiatry, began working 14-hour shifts at the Nightingale hospital, while Bax, who found himself furloughed, began struggling with dark thoughts.

“It was hard, I did not have a creative outlet and I was alone. Rich and I had planned to decorate together, but he told me to just go for it. So, I took on the design as if it was my job.”

This new “job” turned out to be the perfect cure for Bax’s melancholy and a creative conduit. Within seven months he transformed their home from a series of white boxes into a kaleidoscopic haven, racking up more than 20,000 Instagram followers along the way, as he documented the transformation. A testament to his astute flair for putting colours, fabrics and furniture together.

Working as a visual merchandiser for & Other Stories northern Europe, Bax has an instinctive sense for curation and, he explains, “how it feels is key”. “I wanted our home to feel like an experience, inundated with colour and print. To be fully immersive into a vibe that is happy, lived-in, eclectic, with a magpie interest that is exciting. I wanted to create a conversation piece and a home you don’t want to leave.”

His influences are broad and include the likes of fashion designer Gloria Vanderbilt, filmmaker Pedro Almodóvar and the Maison de Luz in New Orleans, whose tones inspired his spontaneous descent into colour, ensuring there were absolutely, “no white walls”. This directive is strictly adhered to with a flirtatious pink sweeping across the walls in the bedroom and sitting room, offset with swathes of black and bolts of red in the window arches, rich terracotta fills the bathroom and the kitchen is a mashup of yellow, green and black. 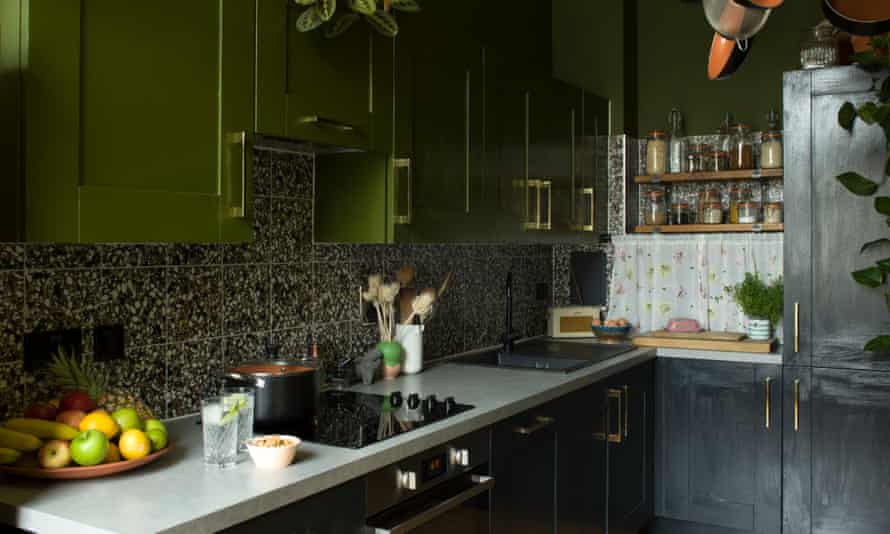 Cooking up a storm: green and black painted units in the kitchen. Photograph: Claire Worthy/The Observer

Growing up in a working-class family in Salford, Bax was an extrovert, drawn to creative pursuits, his mum’s heels and the glamorous women of Dallas and Dynasty. “I was obsessed with their massive hair, outfits and jewels. I knew it was a parody, but I loved the over-the-top-ness! I didn’t know any gay people, Salford in the 1990s was not inclusive, so art and expression was my outlet.”

At 19, Bax was the first member of his family to leave Manchester, moving to London to study at the University of Arts. There he discovered like-minded people which was, he says, “a reawakening”.

“I met a diverse community: gay, non-binary, trans, a creative queer culture and community of self-expression. I guess there was also a part of the community serving up an ‘extra-ness’, playing with gender as an experimental art form. It is what I had always been looking for.”

This “extra-ness” defines Bax. “There are no boundaries in the queer community, you can be whatever and whoever you want to be. This house is a complete expression of me – there is no rulebook.” 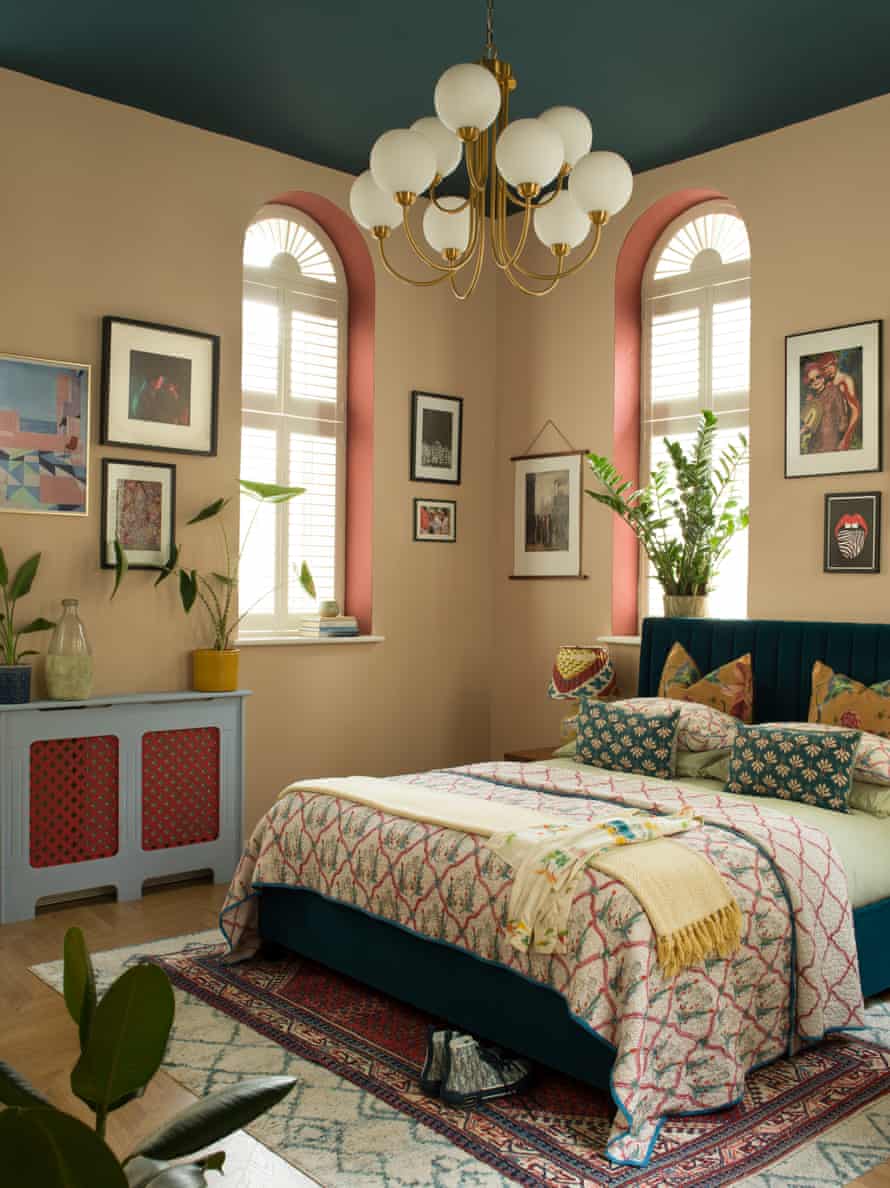 ‘This is what I have always been looking for’: coloured arches and ceiling in the bedroom – the apartment is filled with online finds. Photograph: Claire Worthy/The Observer

A refreshing lack of rules belies a cohesive feel to the interiors, but it also provides Bax with the blank canvas he needs to express his love of bold colour, pattern and design, annotated with his own reference points: photography by Nan Goldin, Die Lamb, Love Bailey and Slim Aarons, hand-painted mirrors and furniture. This rule-breaking cohesion extends into the bathroom and the kitchen where everything has its place and neat sheer curtains, hand-printed by Bax, hide the unsightly accoutrements of cooking. “Balancing the colours and pattern is considered, but I want it to feel like it has always been there, that it is all connecting and nothing jars. I always find a way to do that.”

Working to a strict budget has kept Bax in check, picking up pieces of midcentury furniture from Facebook Marketplace and eBay means he is always on the hunt for a bargain and rarely gets too attached to anything. The £50 piano turned out not to work, so morphed into a lavish side table.

The sojourn into interior design has ignited a passion and natural talent in Bax and the online following has anchored his confidence. “I try to capture the whole sense of a room in one picture and if you are not aware of it, that means it is working. For me, my home is inclusive in every sense and that reminds me how important this is.”

Forget shops: how one UK town ripped up the rule book to revive its high street | Regeneration 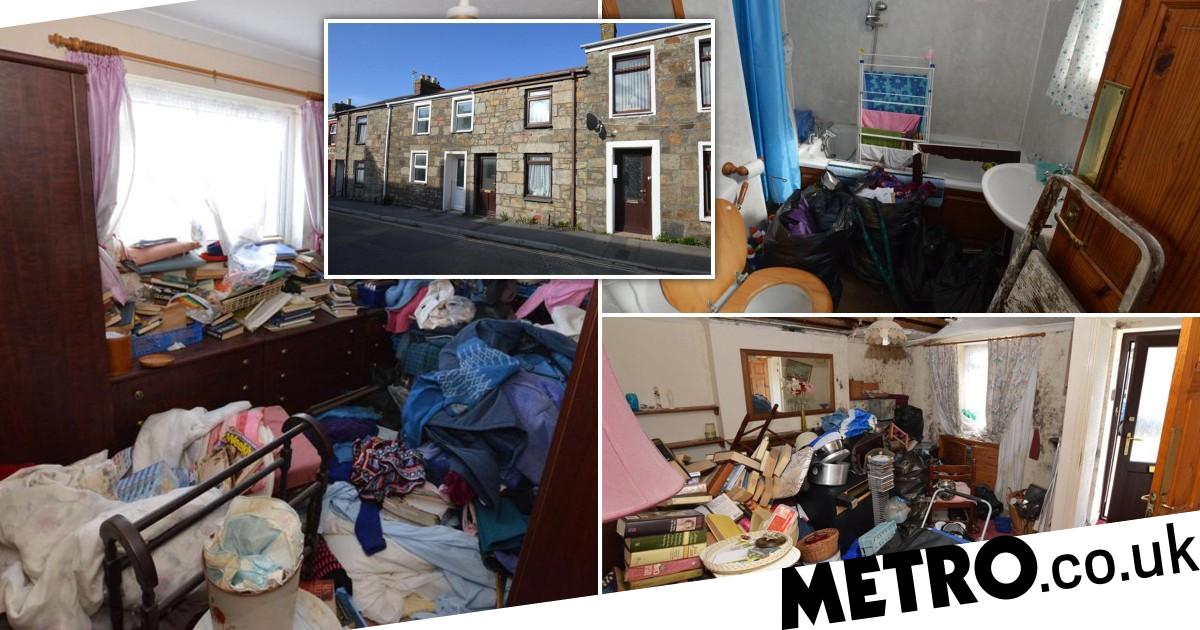 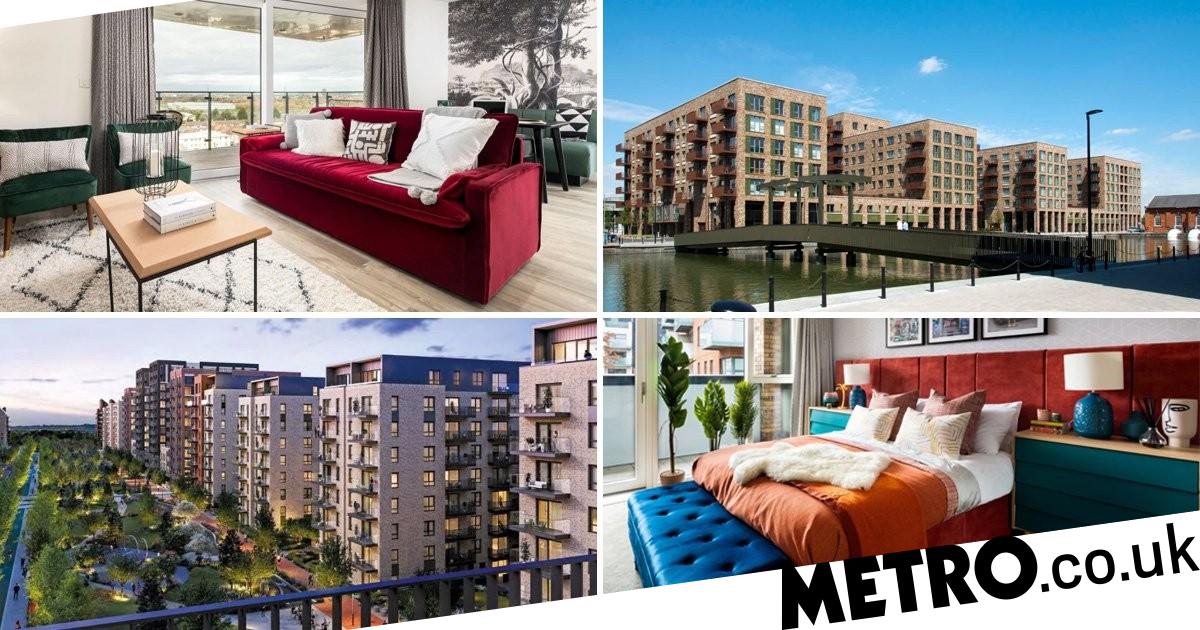 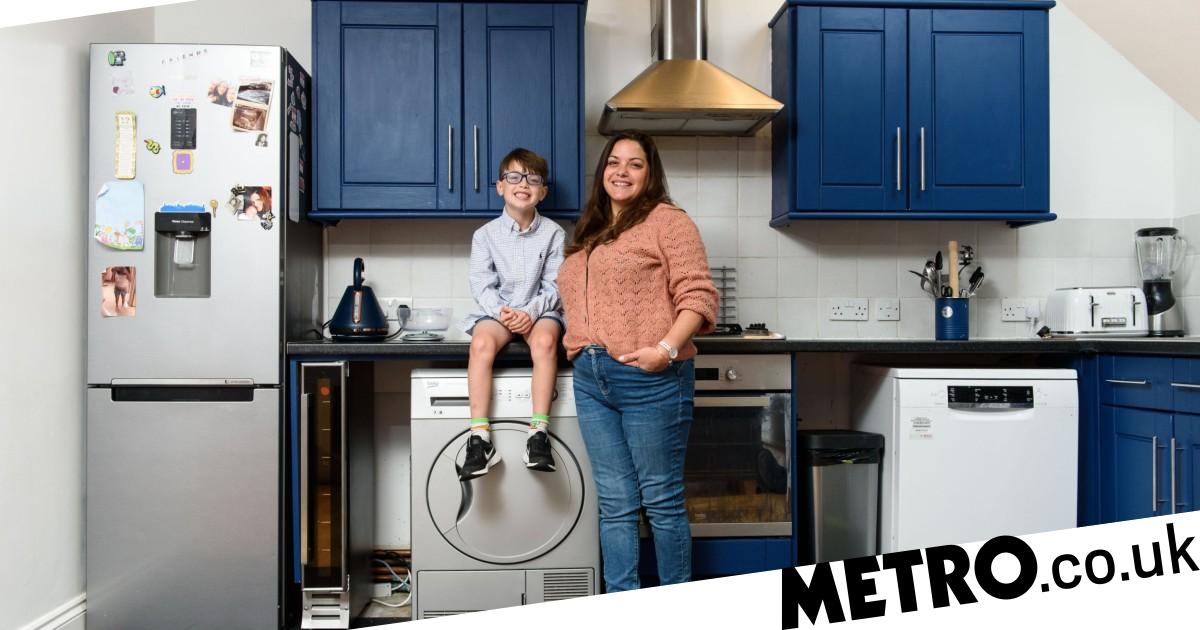 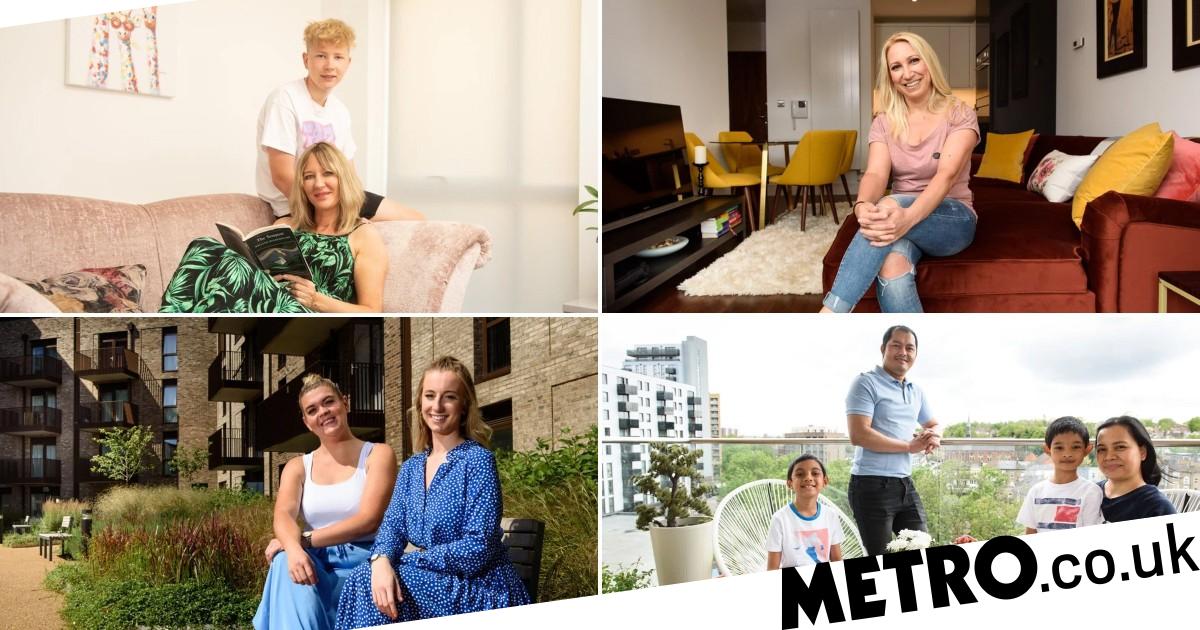