The couple bought their first home in leafy Putney in the late 1980s and haven’t moved far since! (Picture: Getty)

Michael and Hilary Whitehall are stars of stage and screen and you may be familiar with the work of their comic son, Jack.

The couple bought their first home in leafy Putney in the late 1980s and, aside from Michael and Jack’s popular Travels With My Father TV series, haven’t moved far since.

They talk property memories and favourite in-house drinking spots, perfect for the wines they couple have selected for Asda.

You are known for your travels. Do you love home?

M: I’ve loved travelling around the world with Jack but I’m a home bird at heart. Before I started Travels, the furthest I would venture would be the South of France.

H: South of France? South coast was a stretch. Michael doesn’t, in reality, often venture further than Putney High Street. I, on the other hand, love travelling but throughout our marriage have had my wings clipped by Michael. Travels With My Father was the answer to my prayers.

Where and when did you buy your first home?

M: In Putney, the spring of 1989. Jack was one and Hilary was pregnant with our daughter, Molly. 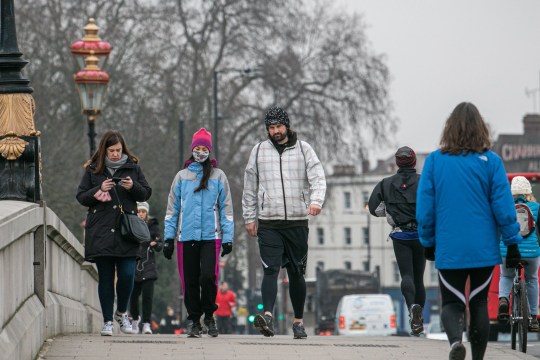 M: It was a detached Victorian house with a spectacular staircase that looked like something out of Hogwarts, a big garden and best of all, an even bigger wine cellar. This is where my love for wine started. It had all the racks but no bottles, so it was quite a project to fill them.

H: It was great having the wine cellar. Every time DIY was mentioned, I would send Michael down to the cellar on a laborious and time-consuming errand to distract him and I could get on with the job at hand or better still, get a handyman in. It was always my go-to, to get him out of the way.

M: It was falling apart. The family who owned it before us had lived there for several generations, so it needed a lot of work. But it was a very beautiful house that needed a great deal of love and affection.

H: It had a wonderful atmosphere, and it was the perfect place to bring up a family. We just had to get rid of the overwhelming sixties wallpaper that covered all the ceilings, as well as the walls.

Fortunately, the previous owners had retained a lot of the original Victorian features, like cornicing, panelling, very elaborately carved fireplaces and over-door mantels and some spectacular stained-glass windows. So, we tried to complement all of these beautiful features.

What’s the best memory of that place?

M: My best memory of Lower Common South is having three children there. It was a great house for them to grow up in, as it had a huge garden and Putney Common over the road opposite, meaning that our beautiful garden didn’t get scuffed up by any ball games.

H: It was the most glorious place to bring up our three children. Putney is an extraordinary place; you have Putney and Wimbledon Commons, Richmond Park and the River Thames all on the doorstep, and yet you are only a stone’s throw away from the King’s Road. 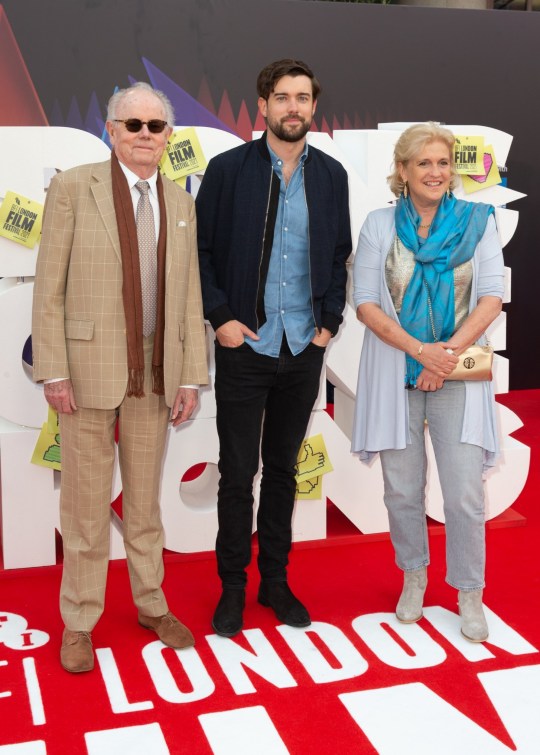 The Whitehall’s together with famous son, Jack (Picture: Miyamoto / BACKGRID)

Any advice for anyone buying a first property?

H: If you can, try to buy somewhere with some outdoor space, however small. Even a tiny balcony can let you breathe in the fresh air and you can grow herbs and plants on it.

Do you think a property should be an investment or a home, or a bit of both?

M: A bit of both. But best to divvy up the jobs when it comes to sorting out a house. I am mostly concerned with the look of things, rather than the practical elements of a house.

H: We have a complete role reversal in terms of what we believe is important with regard to house investment. Michael is far more concerned by a decent-sized wine cellar and the colour of the wallpaper, whereas I am more pragmatic, I’m more concerned with the wiring and the plumbing.

What type of place do you live in now?

M: We took a huge risk and moved a 10-minute walk away from Lower Common South and are happily ensconced in a pretty Victorian terrace house by the river. It is an absolute blessing to live by water, especially moving water, as it is very good for the soul and the brain.

It is an ever-changing landscape, no two days are ever the same. I can literally waste hours with a glass of Extra Special Châteauneuf-du-Pape in my hand, watching not just the river but the abundant life that goes on around it.

H: I enjoy walking our dog, Filly, on the towpath. I also love vacuuming,
I find it very cathartic.

But my favourite pastime is disco dancing on our roof terrace, AirPods in, watching the ever-present rowers dodging the tugs and pleasure boats going up and down the Thames.

The Whitehalls have partnered with Asda for a host of exclusive wine tastings where they’ve selected and shared their favourite tipples that customers can pick up in store and online throughout the year.

I named my daughter after my grandmother, when I told the nurse her name she laughed in my face, I couldn’t believe it

Quirky oast house with circular rooms goes on the market for £1.5m