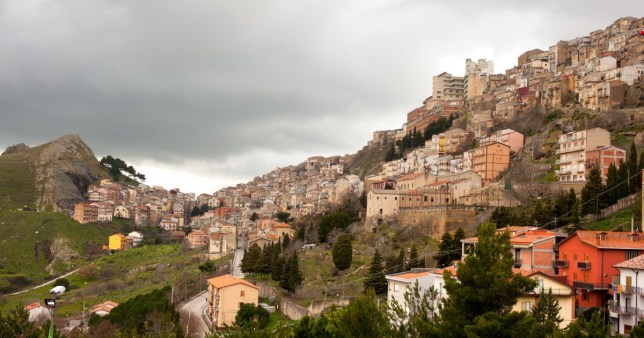 If life in lockdown has made you want to pack up your things and ditch dreary England, listen up.

A town in Sicily, Italy, is selling houses for the bargain price of just €1 – or 90p.

What’s more, you’ll be given money to renovate the property.

If this seems too good to be true, trust us, it’s very real. Troina is the latest tiny town in Italy to jump on the trend of selling super cheap houses to entice people into an area that has become a tad empty as everyone departs in favour of cities.

Mayor Sebastiano Fabio Venezia wants to bring back what was once the ‘Norman capital of Sicily’ and restore a drooping population to its former glory.

The town itself is pretty lovely, despite its run-down buildings. 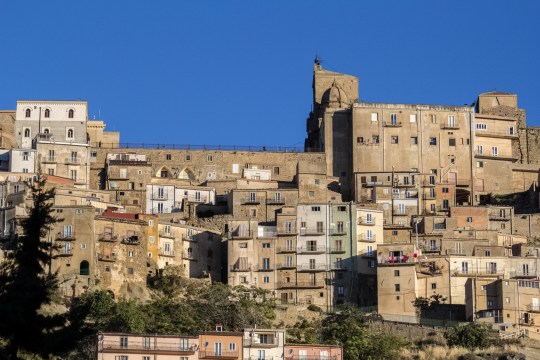 Known as the ‘Balcony of Sicily’, Troina is set within mountains, offering incredible panoramic views.

The homes sit in 4,000 hectares of forest, with peaceful paths perfect for strolls and horseriding.

There’s an estate where donkeys are bred and fresh produce is grown, and the area is also known for its clear, unpolluted skies – perfect for stargazing.

It’s not the busiest town, of course, so if you’re keen for loads of hustle and bustle, Troina might not be the place for you.

It’s all peaceful cobbled alleys and hikes into the forest, here. 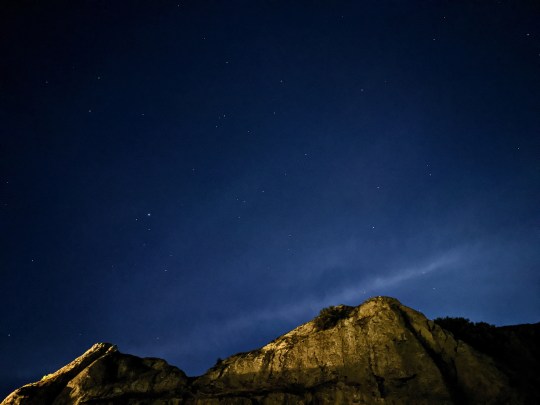 The town is known for its clear, unpolluted skies – perfect for stargazing (Picture: Getty Images/EyeEm)

But the opportunity to buy a home for this cheap will appeal to most people, really, regardless of any passion for city life.

The houses on offer, of which there are around 30 to choose from, are fairly run-down and in need of a bit of a makeover.

That’s why anyone who buys a home will be given funds of up to £22,000 to do up the building – some dedicated as a ‘restyle bonus’, and an extra grant for works that are energy efficient.

If you aren’t keen on quite a bit of handiwork, and just want to move straight over to Troina ASAP, that’s an option, too. 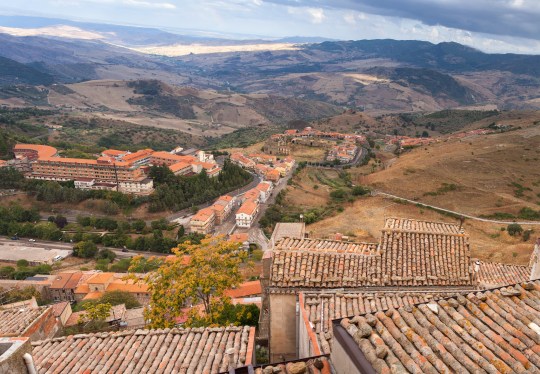 Town officials will reward you for doing that, too, offering to provide funds towards that cost just to encourage more people to settle in Troina.

Mayor Venezia told CNN: ‘I want to save our old district from the grave and recover its lost grandeur, when it was the Norman capital of Sicily.

‘The ancient urban setting must be restyled in its entirety, and I intend to do so quickly.’

To get things sorted speedily, he’s set up an online agency just for selling the homes, called HouseTroina – where the available houses will be listed soon.

Don’t worry – while lockdown restrictions mean we can’t head over to Troina to get started on transforming a new home, applications from the UK are still welcome.

Interested buyers can look at the properties on site and email their vision for the renovation to [email protected].

The project will initially work on a first come, first served basis, but if the offer ends up being massively popular, the team will have to judge applicants on their restyle plans.

So don’t just rush straight into the excitement of a home for less than the cost of a Greggs pasty.

Have a think about what you’d do with said home first.

Body of Brit gym manager, 32, pulled from sea by weatherman on live TV after drowned going skinny dipping in Australia

Another woman finds a hidden area behind her bathroom mirror