A GEORGIAN town house on the market for £825,000 in Nottingham city centre is hiding an incredible secret beneath the floorboards.

The amazing four-bed home, which stands next door to a historic castle, has four bathrooms and a south-facing garden – but there’s another hidden feature adding to the whopping price tag. 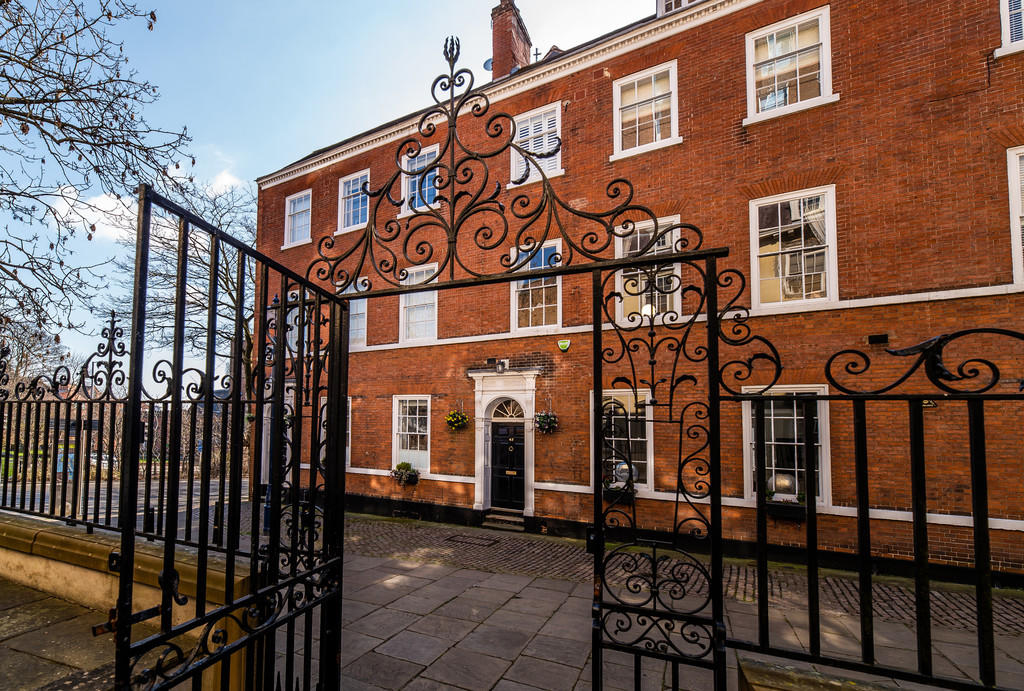 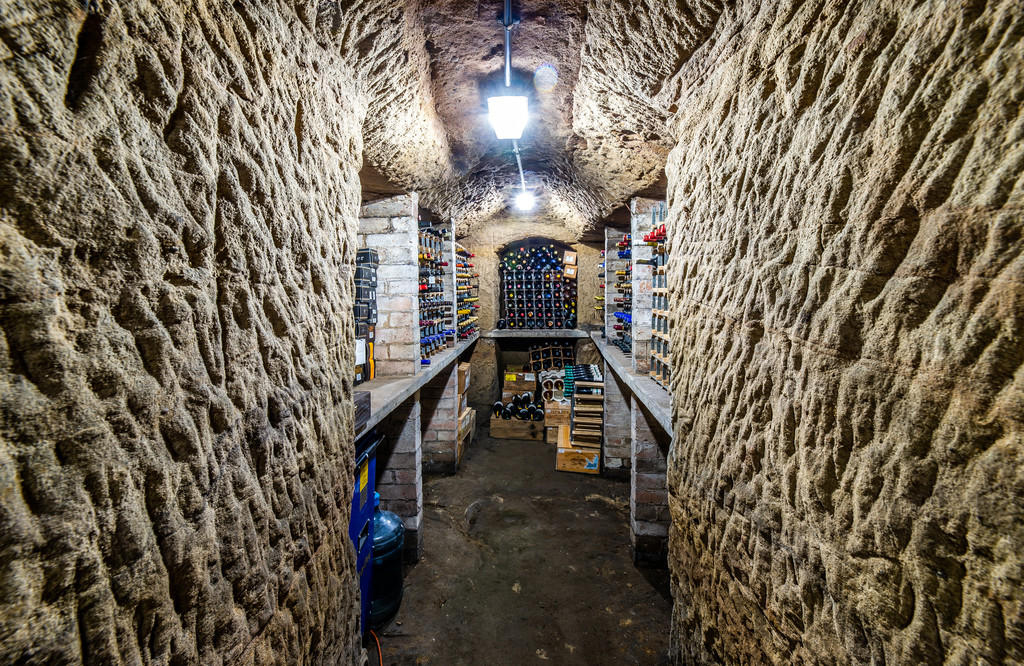 The home features a secret limestone cave – which is currently being used as a wine cellarCredit: FHP Living

The property comes with its own cave – and the extra space has been transformed into a unique wine cellar.

The bonus room, which has been carved out of sandstone, is fully fitted with electric lights as well as racks for the current owner’s extensive wine collection.

But it’s not the only reason the property is likely to attract bidders.

The huge house, which was built in the late 18th Century, covers 4,000 square foot – and one of the city’s top restaurants on its doorstep.

Jane Dixon, property consultant at estate agents FHP Living, said: “This is an impressive Grade II listed Georgian town house that was built within the latter part of the 18th Century. 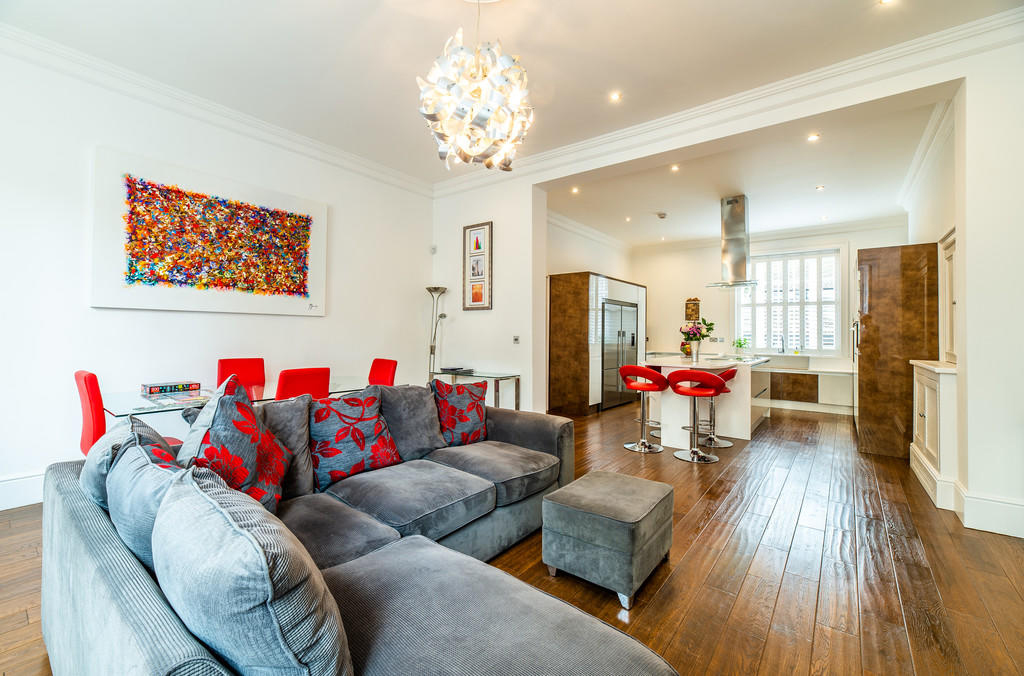 But there’s more than just the cellar to tempt would-be buyersCredit: FHP Living 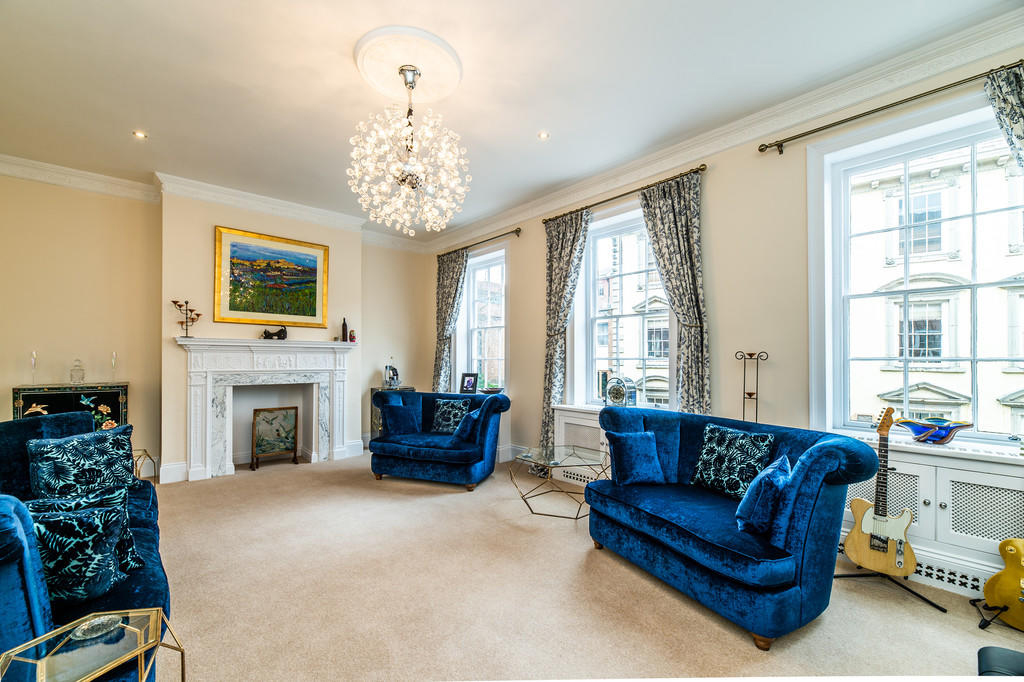 The Nottingham home, which is on the market for £825,000, also boasts plenty of light and some huge roomsCredit: FHP Living 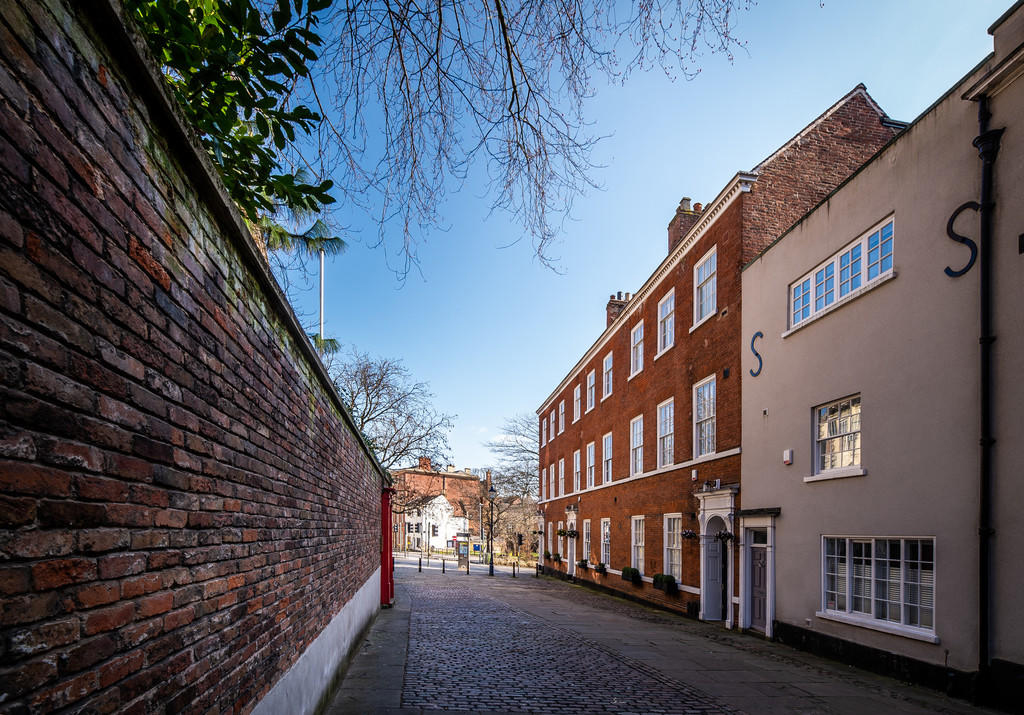 The property was built in the late 18th Century and stands near a historic castleCredit: FHP Living

“Within walking distance of the city centre and its associated amenities it is also close to the corner of medieval St James’s Terrace and St James’s Street, two of Nottingham’s five original lanes.

The five floors of accommodation include an entrance hall, an open-plan lounge and kitchen, and a kitchen island.

There’s another bedroom and bathroom on the top floor, while on the lower floor, there’s an office and cinema room, both with vaulted ceilings. 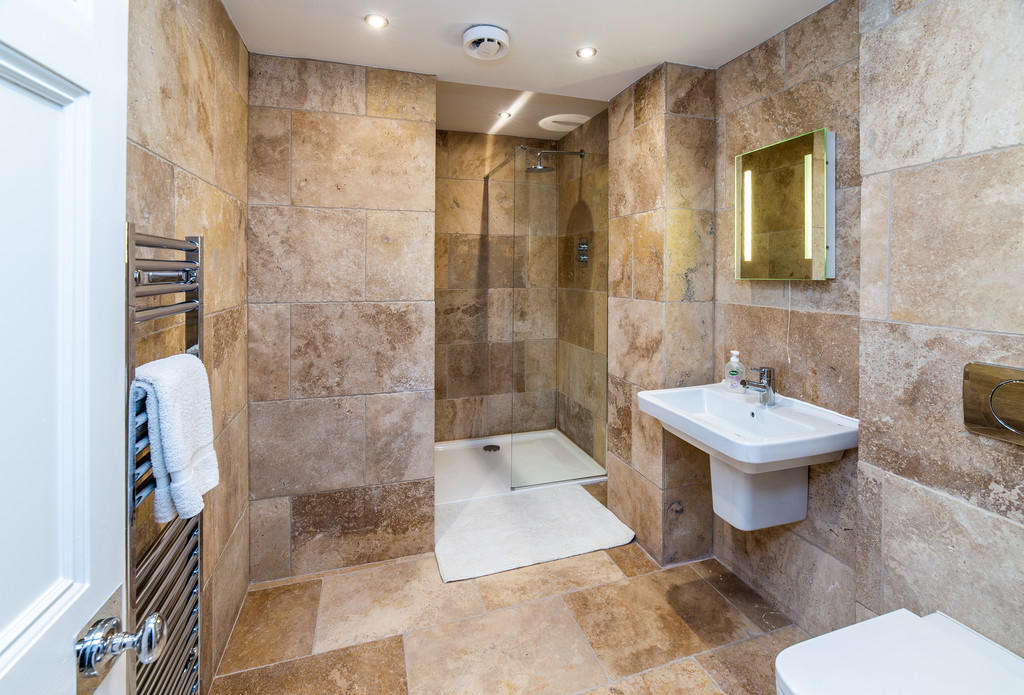 The home has four bedrooms, as well as plenty of bathrooms for guestsCredit: FHP Living 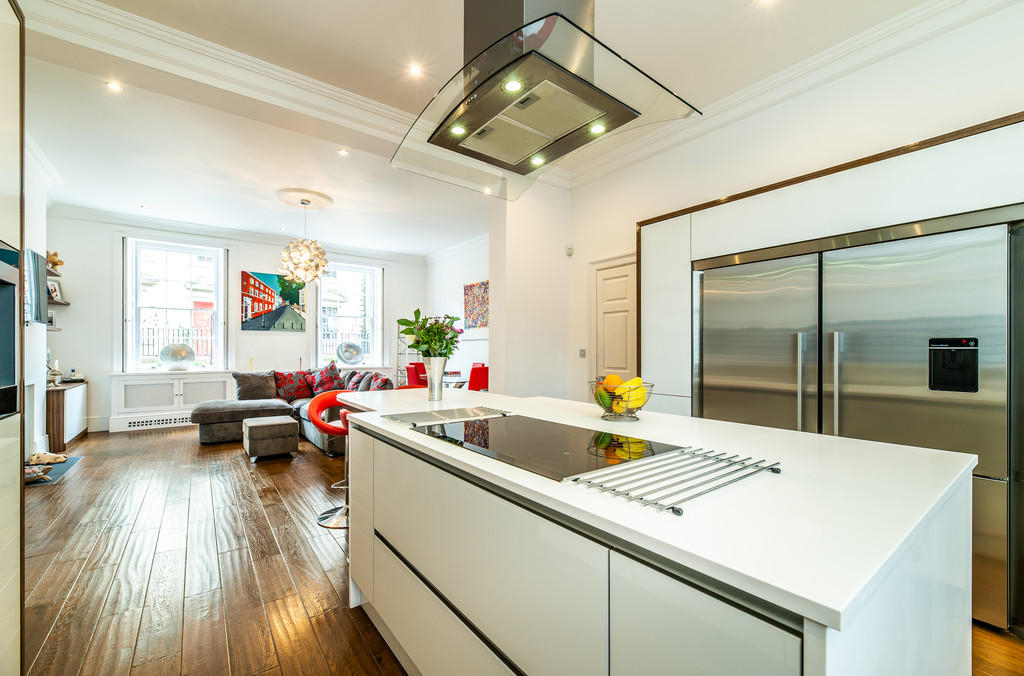 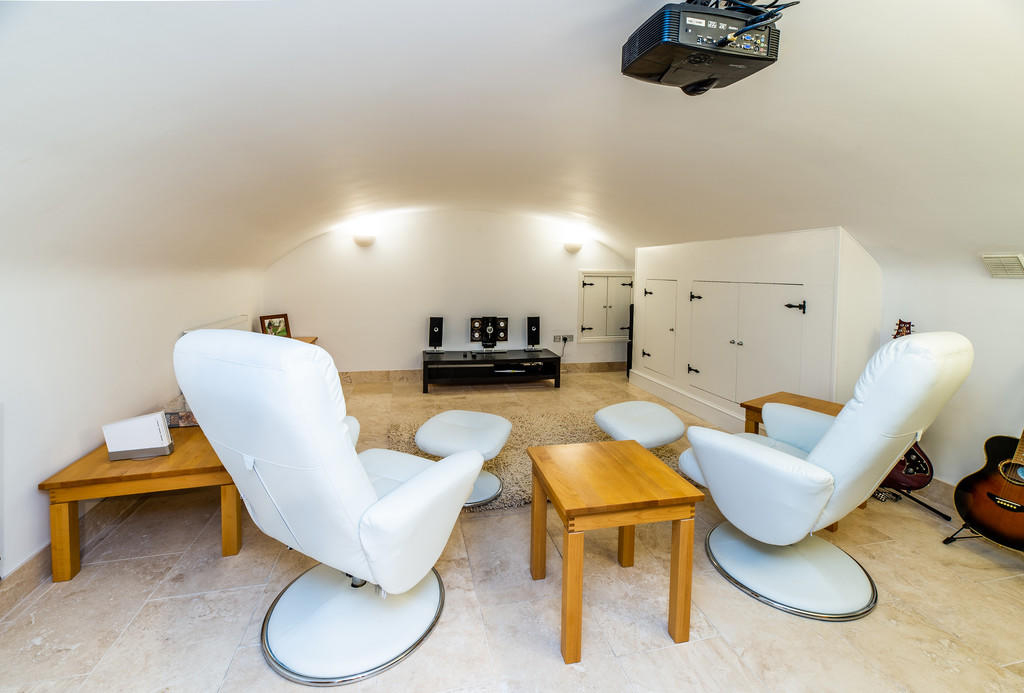 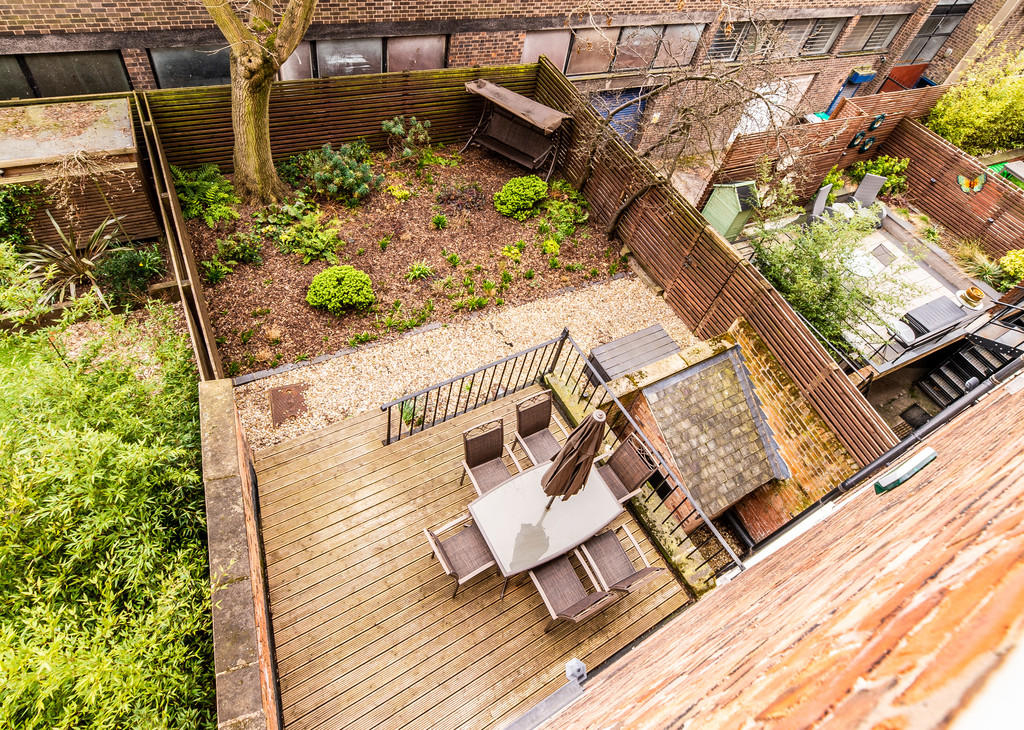 And the home has a sun-trap south-facing gardenCredit: FHP Living

Amazingly, it’s not the only Nottingham home with a cave inside.

A flat nearby, which went on sale during the winter, boasts a cave transformed into a cinema.

The room has to be accessed via a stone staircase that leads down from the living room to the space under the property.

The new owner will find the cave behind a glass door fitted in the living room of the flat.

It’s been equipped with everything film buffs need for a state-of-the-art cinema experience, including a flat-screen TV and four very comfy reclining leather armchairs.

The cave room even comes complete with its own mechanical ventilation and heat recovery system, as well as a sizeable wine chiller.

Another property in Nottingham with a cave used as a wine cellar went up for sale in 2018. The quirky home also boasted a tiny ‘turret’ room offering space to curl up with a book – or a glass of wine from downstairs.

Flat with incredible CAVE cinema in basement on sale for £325,000 in Nottingham