WE all like to sink into our sofas after a long hard day – but this home has taken that to new depths.

After being left untouched for decades, this 1970s family cottage has spectacularly fallen from grace and straight through the floorboards. 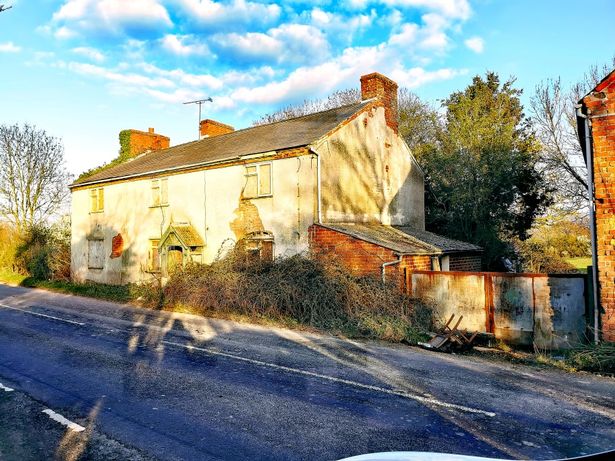 The once magnificent 1970s cottage has sadly been abandoned for decadesCredit: @Kyle_Urbex 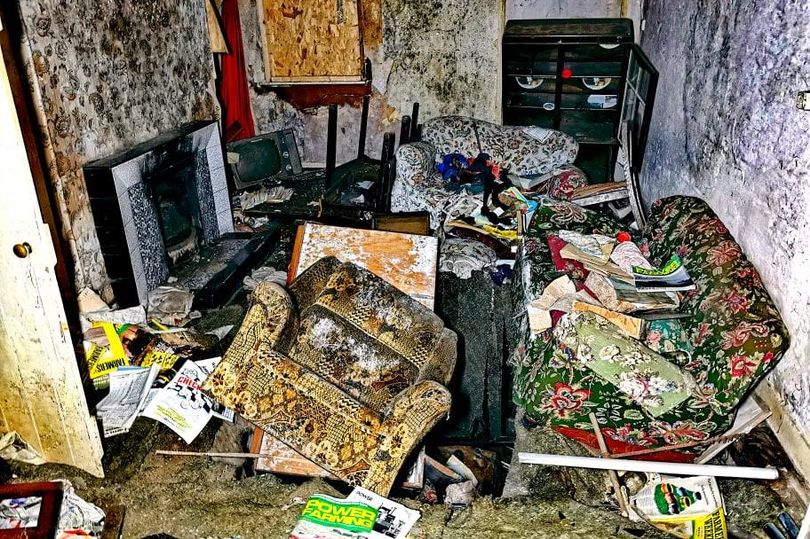 Furniture in the lounge has sunk into the floor after being left to rot for decadesCredit: @Kyle_Urbex 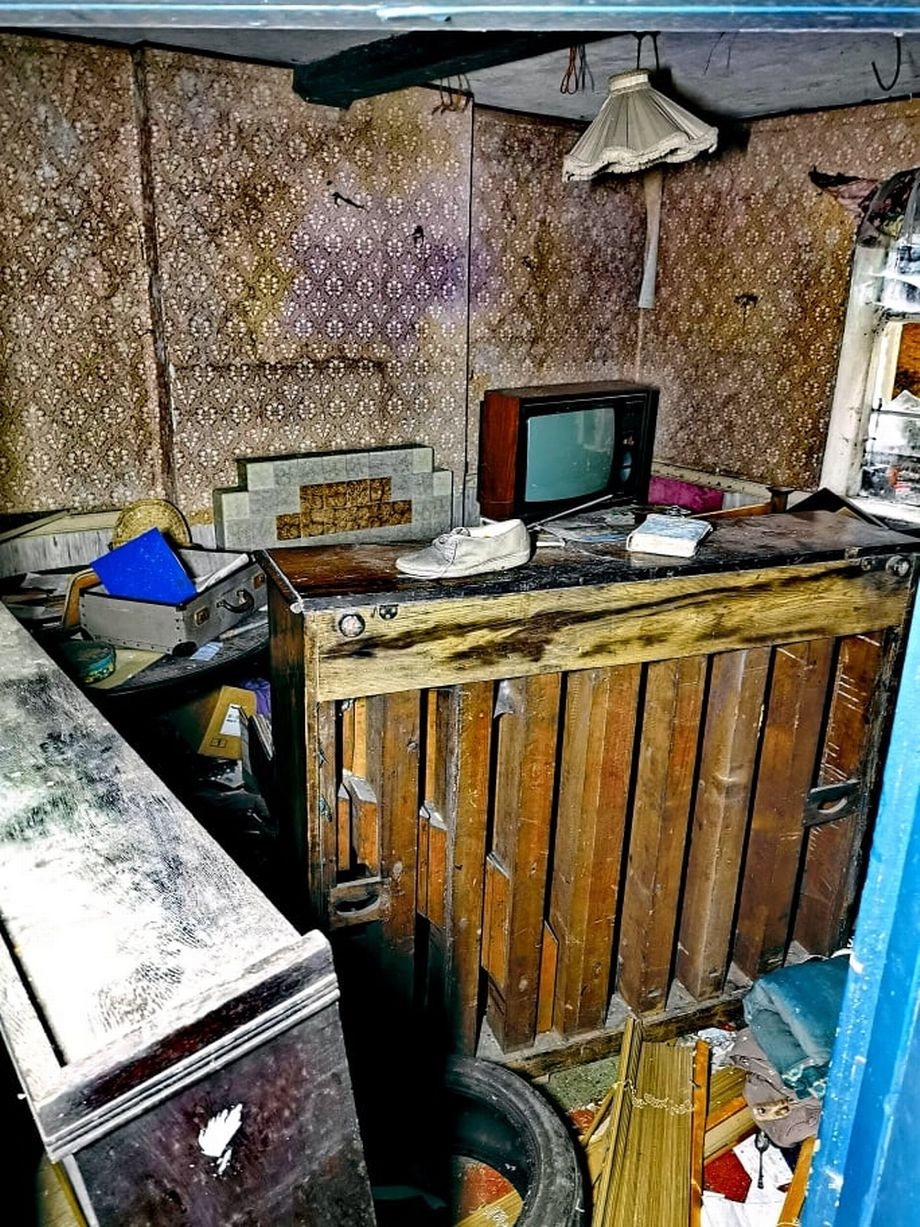 The decor of the house seems to have been left untouched since the 1970sCredit: @Kyle_Urbex

Furniture in the lounge has sunk into the floor as the house in Welshpool, North Wales has been left to rot.

Pictures of the property, dubbed Vanity House, were shared by a local urban explorer who was left “quite sad” at the sorry state it has ended up in.

Leeds-based photographer Kyle Urbex visited the site, decked out in vintage decor, earlier this year and believes it has been abandoned since 2002.

Despite its fairly recent last occupant, it is still furnished with fixtures from the 1970s – and is thought to not have been decorated since then.

The urban explorer even found documents and magazines dating back to as early as the 1920s.

“The shots show inside what once would have been anyone’s dream family home.

“As I entered through the open door, chills ran through my body with the amount of stuff left behind,” Kyle said in an Instagram post.

“Inside I found everything from a stack of old rotting yellow pages books to antique plates. Jazzy carpet on the steps leading upstairs looked quite 70’s and 80’s in style.

“The house which looks like it’s had very few visitors was all still intact, other than a chair in the middle of the ‘lounge’ sinking into the floor due to the erosion of the house been abandoned there was very little damage to be seen.

“Beds unmade upstairs gave more of a chilling feeling as it makes you wonder what happened to the occupants of the home.”

Kyle decided to dig deeper into the past tenants and discovered it has been uninhabited for nearly 20 years.

He told North Wales Live how he “found it quite sad that a lot of family memories” had been left to “gather dust”.

“Having done some research on the property I discovered that the last occupant in fact was an old lady who seems to have passed away in 2002 and the house has been left untouched since.

“Certificates lay on the wall of the property dating back to 1924,” Kyle continued.

“Discovering this completed my whole experience – to think that the document is nearly one hundred years old and still fairly intact.” 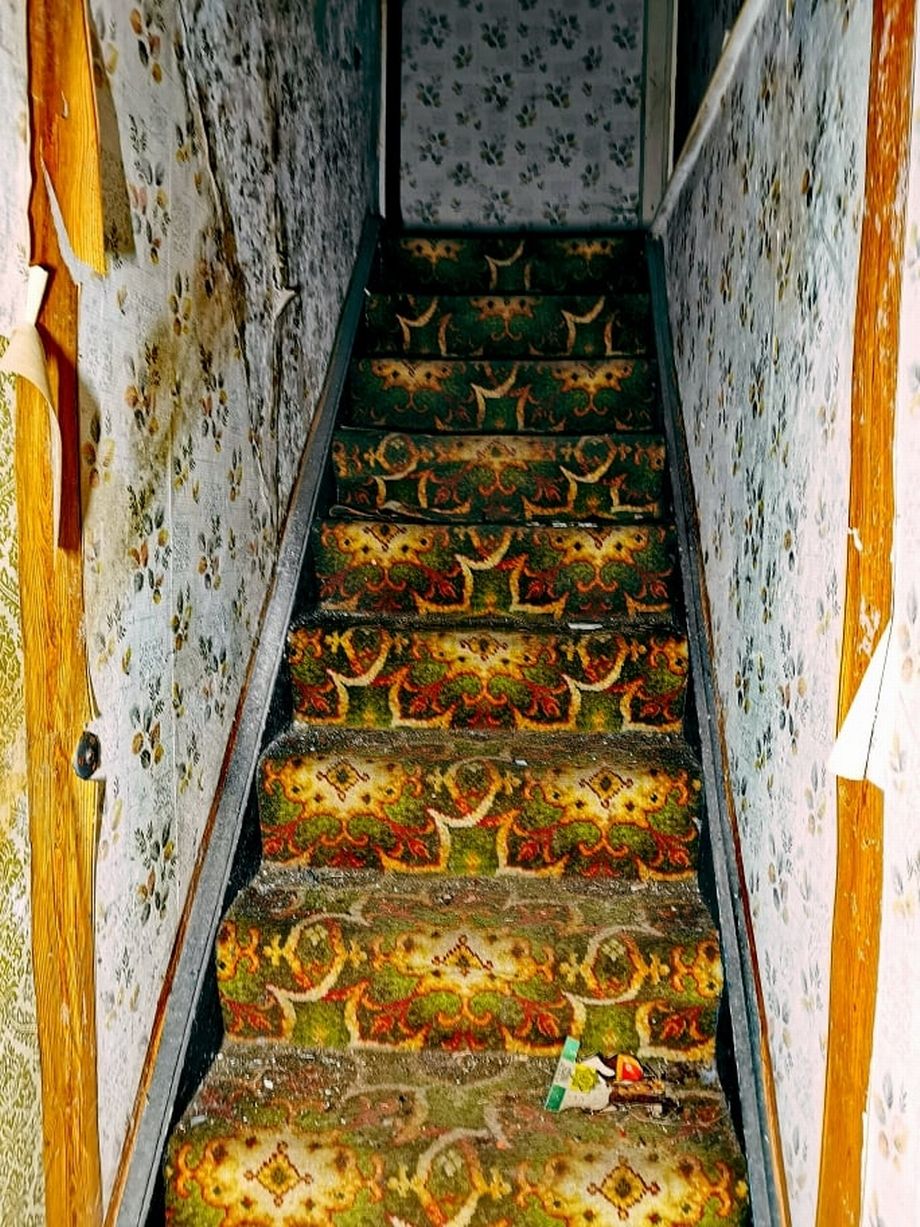 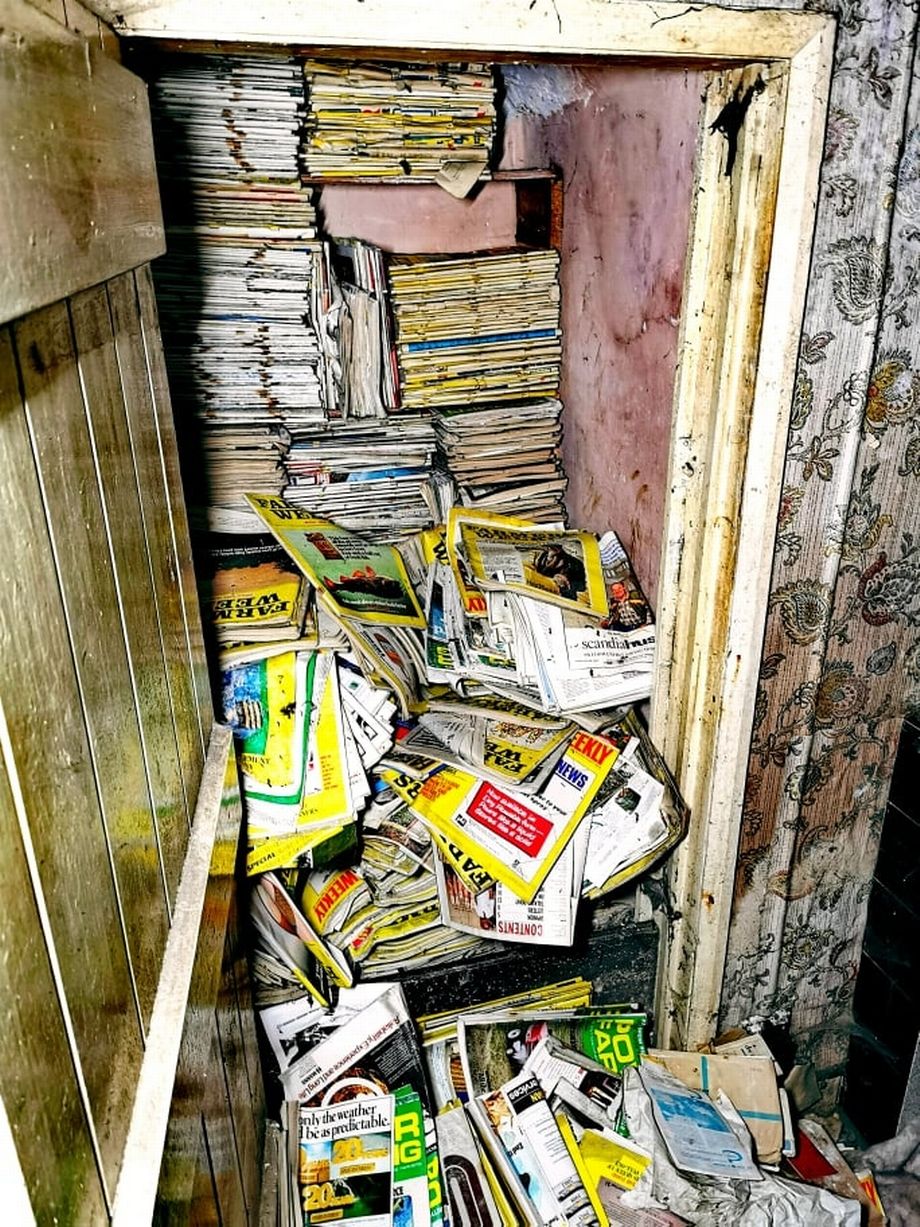 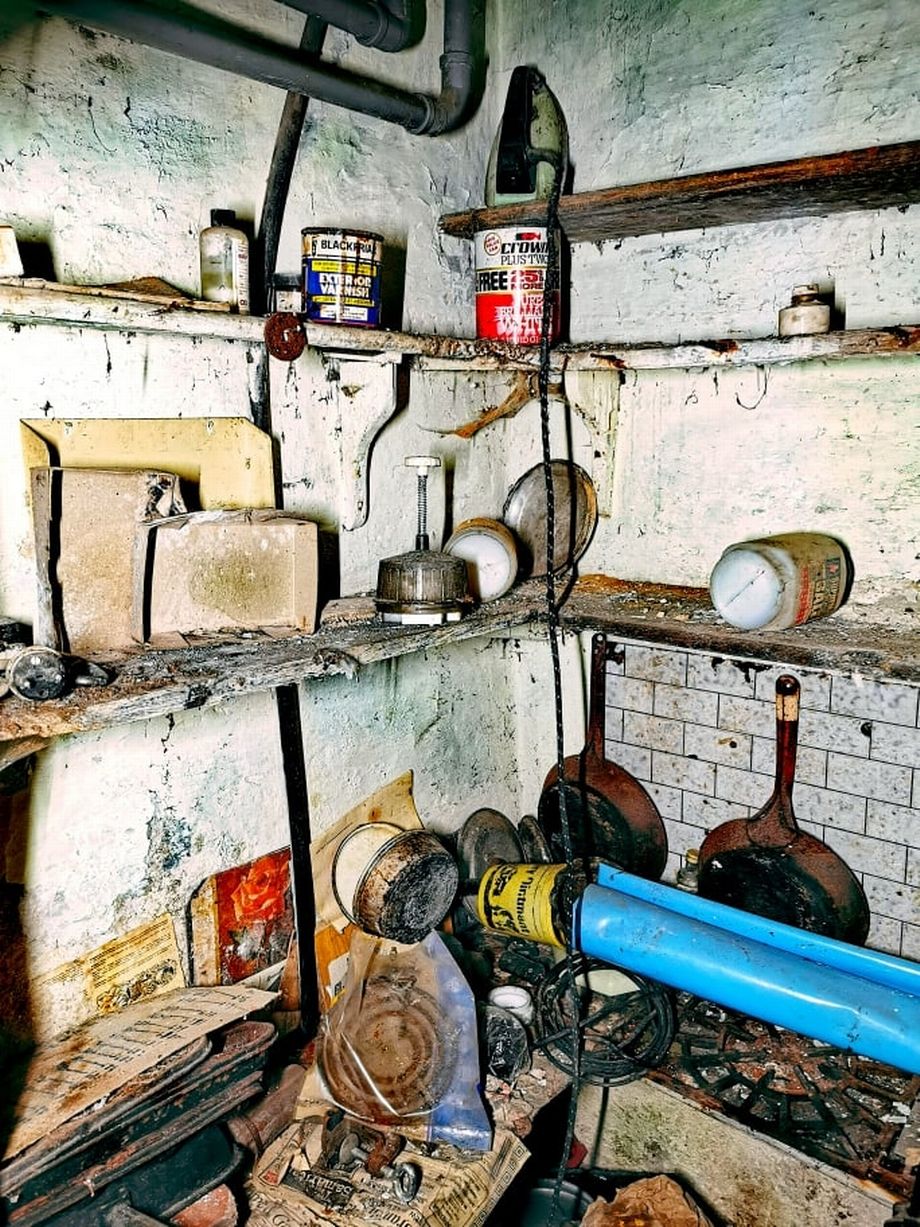 The photographer said it was sad to see family memories left to ‘gather dust’Credit: @Kyle_Urbex 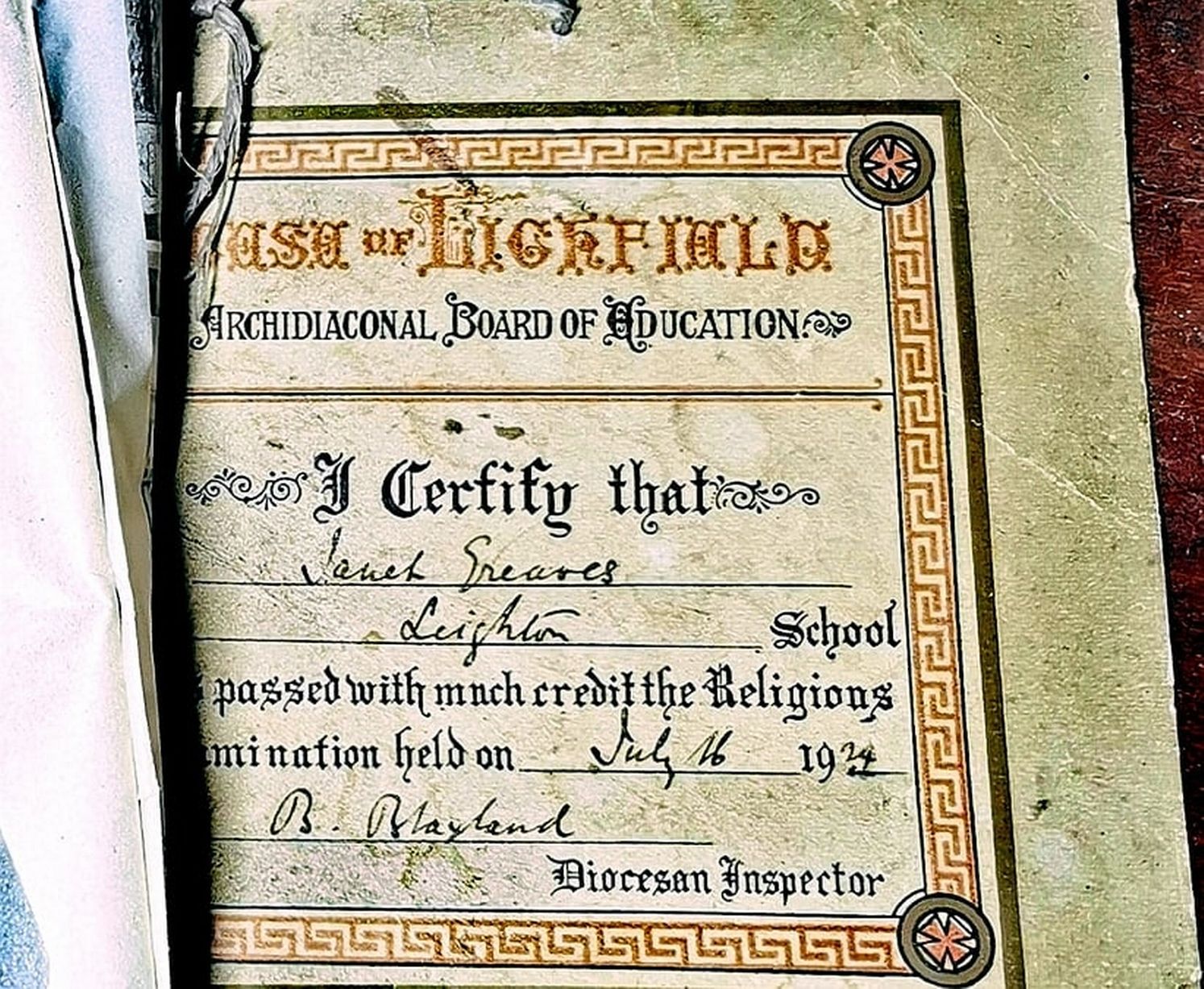 A certificate found on the wall dated back to 1924Credit: @Kyle_Urbex

Strictly bosses are desperate to pair Katie McGlynn with Giovanni