A TERRIFIED disabled mum is facing being made homeless with her children in DAYS after being slapped with an eviction notice.

Maria Cann, 28, was handed the notice by her landlord in August last year after he decide that he wanted to sell the house in Swansea, South Wales.

Maria Cann says that she will be booted out of her property in two daysCredit: Media Wales 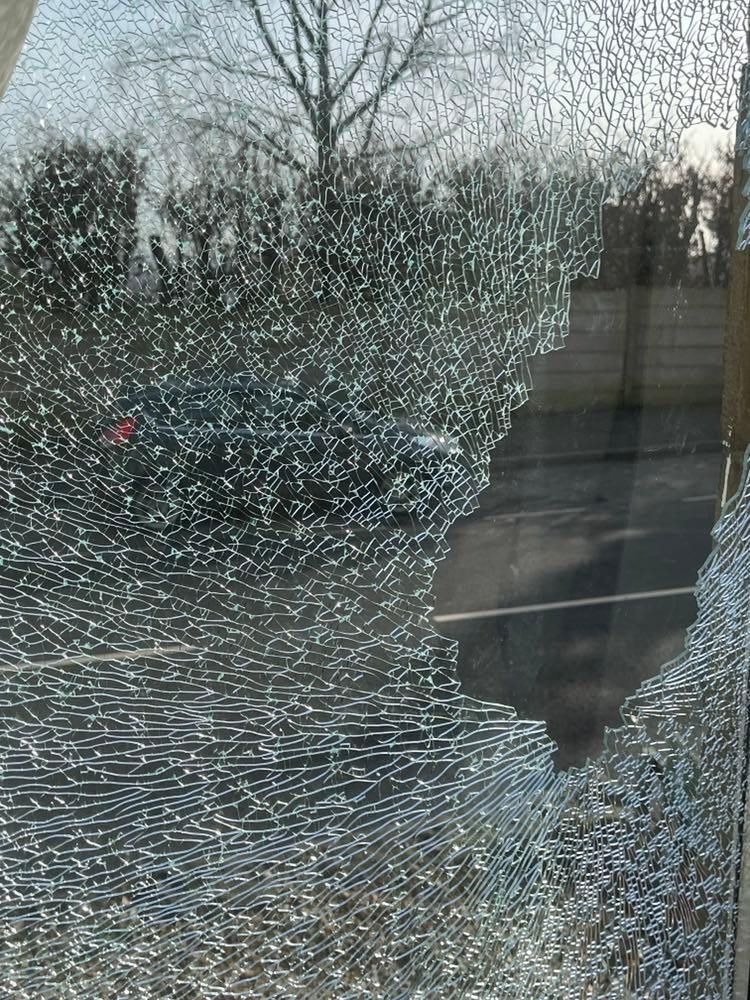 The young mum-of-two has been living with a smashed front window and damp infected walls in the property, despite begging Swansea Council and housing associations for help.

She has been left terrified that she will be left with nowhere else to go as they have been unable to offer her alternative housing.

Maria was even told that she should stay in the existing property until she was forcibly removed by bailiffs in two days’ time.

The disabled mum initially thought the property was “fantastic” until her son developed asthma, which she believes was caused by the damp.

She told WalesOnline: “At first it looked fantastic, but after two weeks I started to notice the damp and it just grew so fast.

“My children can’t even have a bath in my house – my mum, who is disabled, has to drive 45 minutes to pick us up so we can use her shower. It’s just awful, absolutely awful.

“My son started to get really unwell. He developed a bad cough and he couldn’t play, couldn’t run without being violently sick, and he started coughing to the point where he couldn’t breathe.

“He’s now been diagnosed with asthma. He’s also being tested for autism, which is ongoing.”

Maria’s children, five and eight, have been suffering from illness after the mum claimed that her home doesn’t warm through.

A smashed window which has not been fixed means that all the heat escapes and she feels as though she is “outside.”

Maria added: “As soon as I received the notice I contacted every housing association, as well as the council, to inform them I had six months to find a new home.

“The council housing officer said that he wouldn’t be able to award homeless points until December 16, for whatever reason.

“I’ve looked for private properties to rent, but I’m disabled, I’m on benefits, and I’m really struggling to keep a roof over our head and put food in our stomachs at the minute, let alone save up at least £1,500 for a bond and rent.

‘MUMMY WHERE ARE WE GOING TO LIVE?’

“I informed the council that I’d apply for anywhere in Swansea and the surrounding area, even if that means being ripped away from my community and friends. I just need to have a home with my children.”

After initially receiving the eviction notice Maria contacted housing associations and councils in the hope that she would find a replacement home within six months.

But despite following up with the council as soon as she could, she has been unable to find anywhere for her family to go.

She said: “It’s now February, and we’re going to have everything ripped away from us in a couple of days.

“Then the housing officer said that they can’t guarantee that they’ll be able to re-house me in time.

“Instead they advised me to stay in the tenancy until my landlord appeals to the court to get me evicted by the bailiff.

“I’m a mum. The one thing I should be able to do is to provide a home for my children.

“The situation has only gotten worse, and my daughter recently asked me, ‘mummy, where are we going to live?'”.

A spokesman for Swansea Council said: “We’re aware of Ms Cann’s situation and our Housing Options team is working with her to find alternative accommodation as quickly as possible.” 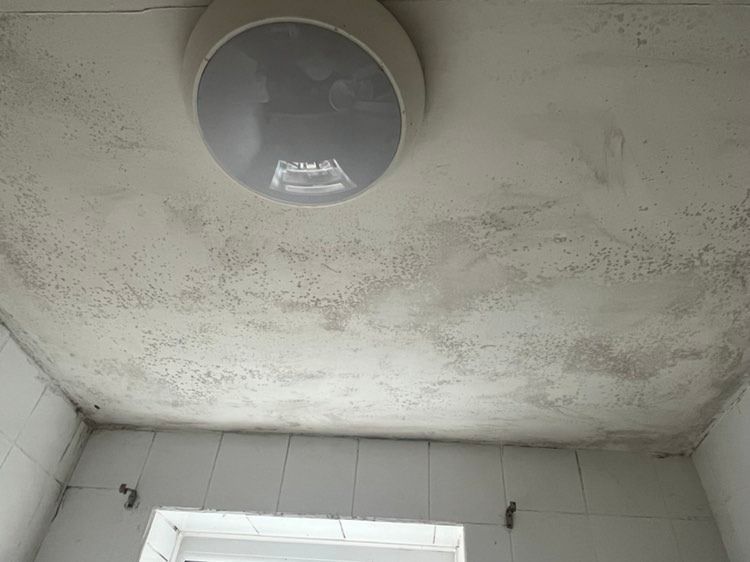 She has blamed the damp for causing her son’s asthmaCredit: Media Wales

Quirky oast house with circular rooms goes on the market for £1.5m