A MAN who won a multi-million-pound apartment block with sea views in a lottery doesn’t want it and is putting it on the market.

The boutique living quarters near the Gold Coast, Australia, was snapped up during a charity Christmas draw.

This £5m property is on the market because its owner doesn’t want itCredit: realestate.com.au/ 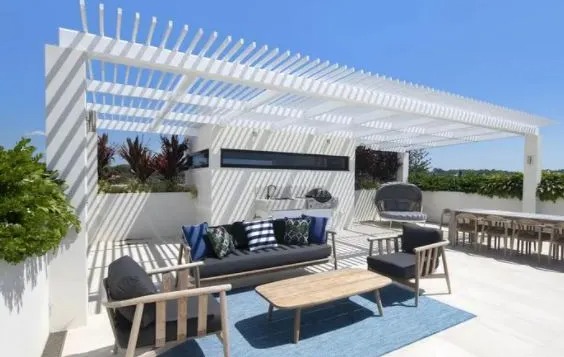 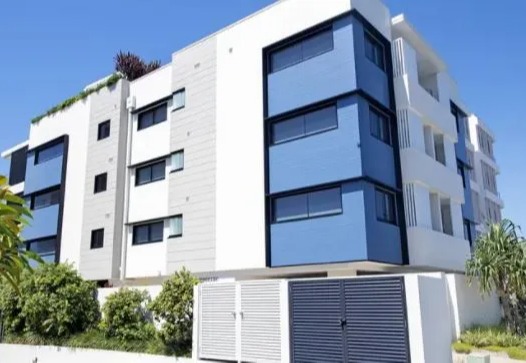 The property comes with a penthouse suite and its own private roof terraceCredit: realestate.com.au/

It consists of five beachfront luxury apartments over four storeys which includes a penthouse with its very own private rooftop terrace.

On the first and second floors lay ultra-modern two- and three-bedroom apartments with an open-plan kitchen and living room areas that stretch out to a terrace with breathtaking views of the beach.

The third floor is reserved for the penthouse, which has five bedrooms, including a luxury master bedroom.

The 714-square-metre complex comes fit with a lift, ground parking for 10 cars, bike storage, and a communal BBQ and pool area. 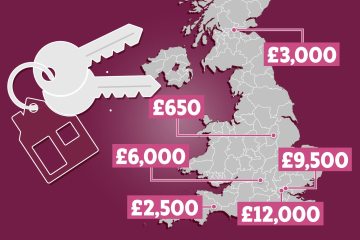 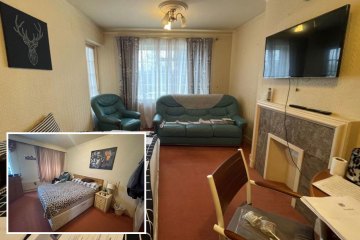 But the prime piece of real estate is hitting the market after its owner Mark Wu decided he wasn’t going to keep it.

Wu, who lives in Sydney, bagged the impressive block of flats after purchasing tickets in a local charity draw, which he has been doing for the past four years to support the charity.

“As far as the prizes go, well I just thought if I win, I win, but I never dreamed I would,” he said, according to realestate.com.au.

“When they rang to tell me, I thought it was a scam.”

The family, who have only been to the Gold coast a handful of times, finally visited the property in February.

“It was the first opportunity we had to come and look at it because of Covid,” Wu said.

“It’s so beautiful, the way it is styled and the views over the ocean. It will be sad to let it go.”

He added: “We don’t holiday regularly on the Gold Coast, so the apartment would be sitting empty.

“We already have our house in Sydney and the girls are settled in schools. We enjoy our lifestyle and don’t really want it to change.

“We are better off investing in something in Sydney, which we can then pass on to our children, so they have security in their future.”

Wu plans to splash the lucky cash on a family trip overseas.

“I never travelled as a kid and I would love my children to have that experience. For us, it’s all about the children,” he said.

The property is open to expressions of interest and closes on May 10. 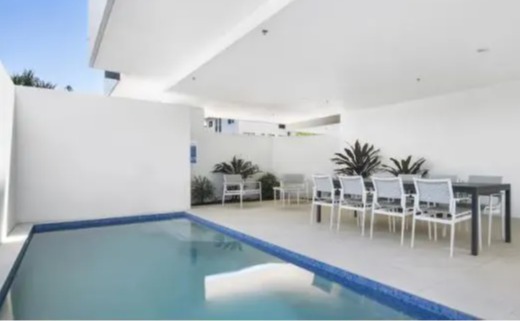 The apartment block also has a communal BBQ and pool areaCredit: realestate.com.au/

Expressions of interest close on May 10Credit: realestate.com.au/

Incredibly narrow house with six storeys on the market for £2,000,000