A LIVID homeowner claims a 5G mast was erected outside his flat with “no prior warning” and its knocked £10,000 off the value of the property.

Brian Swanson, 51, was left stunned to see the huge mast outside his property in Fordhouses, Wolverhampton, when he went to collect post and check energy metres last month.

Brian Swanson says the mast erected outside his flat has knocked £10,000 off its valueCredit: BPM 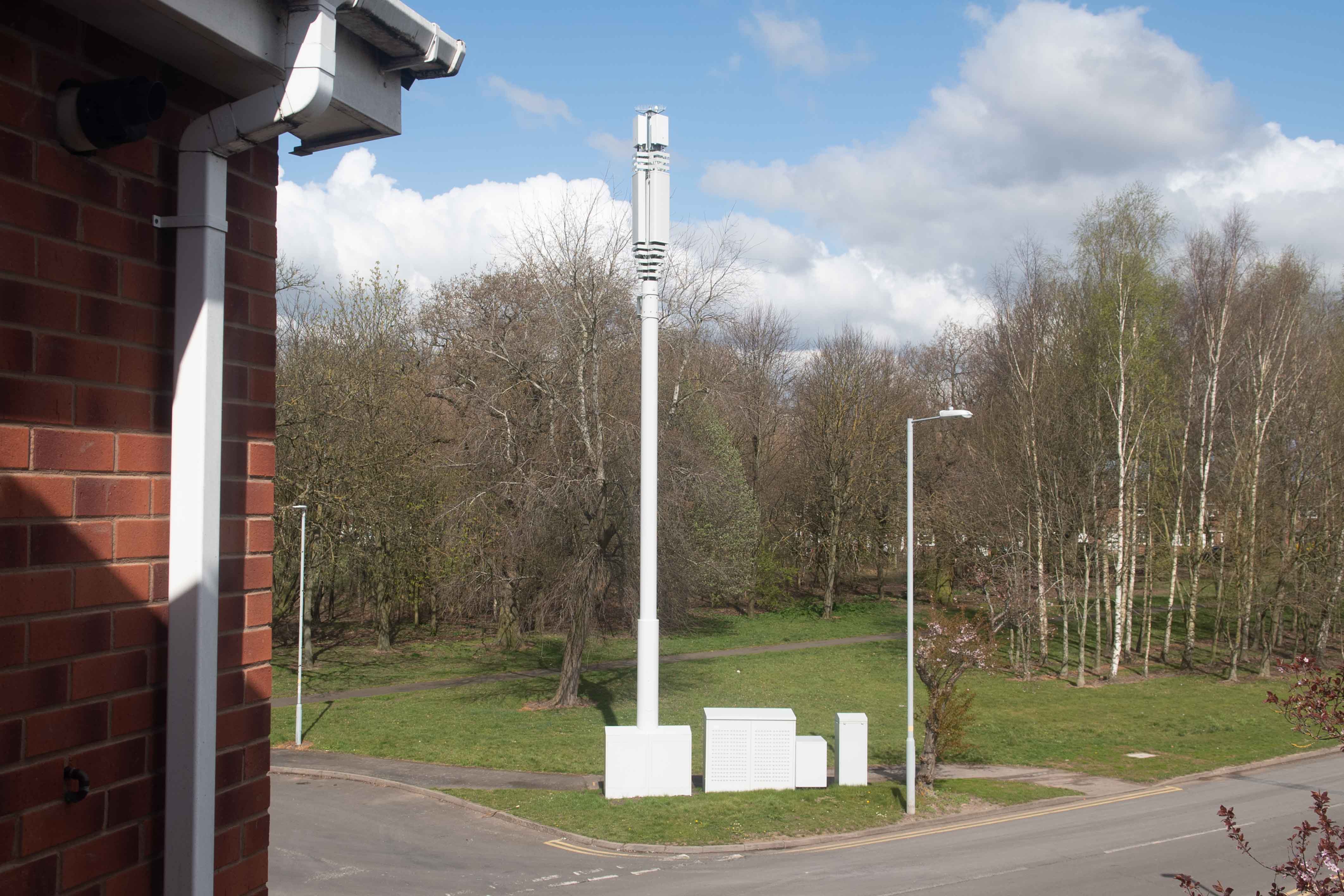 He says the 5g tower was put up with no prior warningCredit: BPM 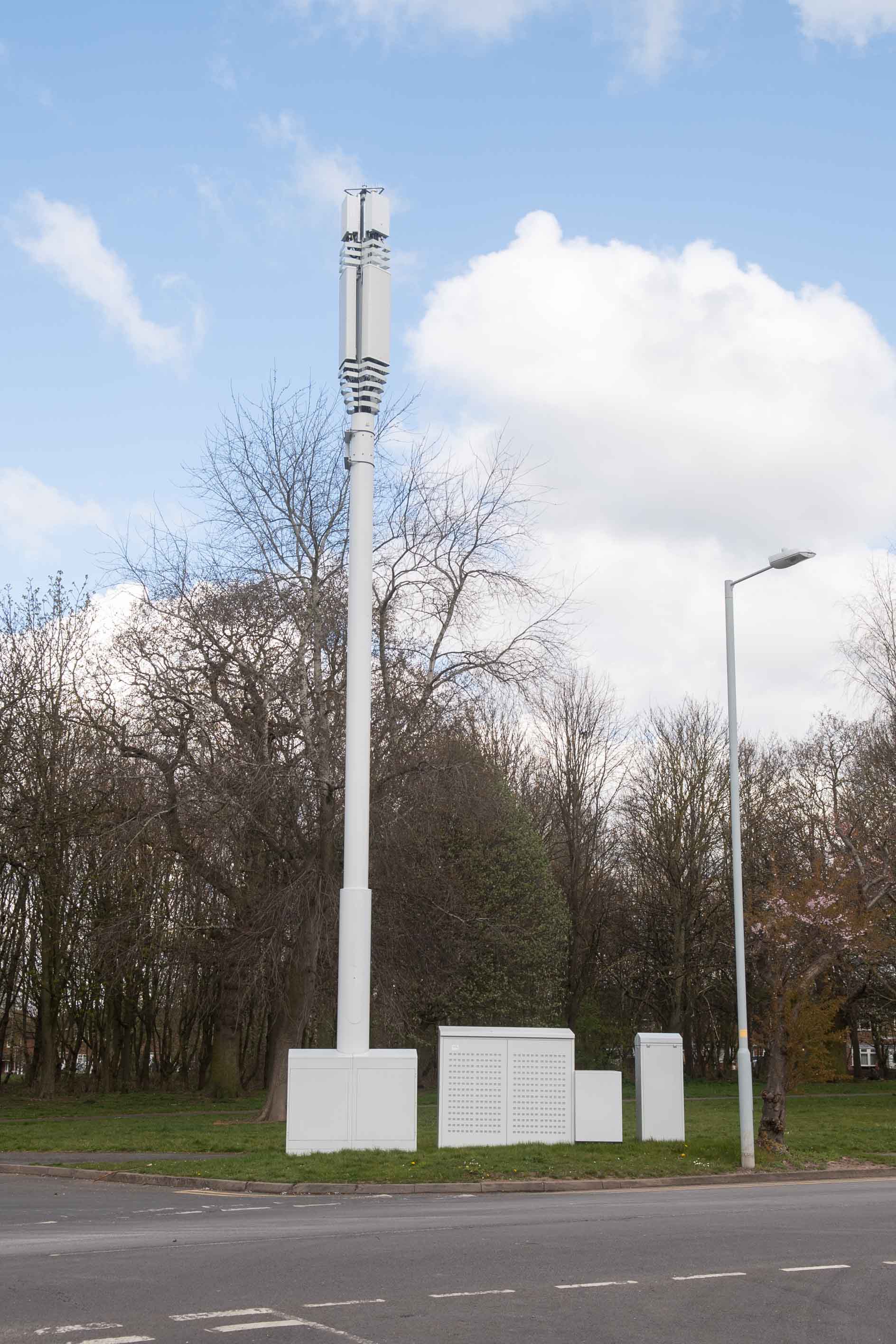 Brian was hoping to move into the flat as a retirement home but says the price will have fallen if he decides to sellCredit: BPM

Brian has owned the flat on Brinsford Road for 15 years and had been renting it out until recently.

He’s hoping to move into the property as a retirement home and says the flat would now fetch “£10,000 less” than what it was worth previously if he decided to sell.

Mr Swanson said: “I was livid to tell you the truth. I haven’t got a clue where to complain to but will do as soon as I find out.

“I don’t live there but have owned the flat for 15 years and rented it out. I wanted to move there as a retirement home for myself, as it had lovely views of the park. 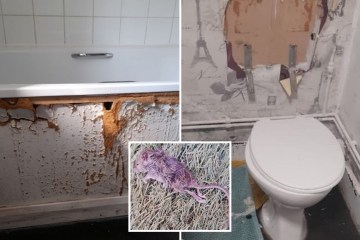 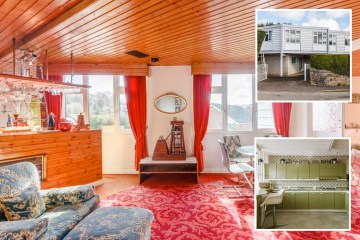 “I have family all over the country and abroad and was hoping they could come and visit there. But when I went over earlier this month I looked out of the window and thought: ‘What the hell is that?’

“There was just a great big grey mast right outside of the window. I went to check the most and take metre readings when I saw it.”

When asked if he thought the mast would impact the value of his property, Mr Swanson said: “Absolutely. Nobody wants to see a great big mast with a box at the side.

“There are plenty of parklands there where it could have been hidden. But I’ve had no notification of it beforehand.

“It has definitely reduced the value. I know that I wouldn’t buy a home with a huge mast straight in front of the window. I want to get a valuation but I would say it’s knocked off about £10,000.”

Brian claims that he did not receive a letter pre-warning him of the mast going up, but City of Wolverhampton Council said the proper planning procedure was followed.

He said: “Someone said that a notice was put up on a lamppost but that’s no good. I’d see that from the window and think it was a poster for a lost cat or something.

“Unless you walk past there then you wouldn’t see it. I feel like they’ve just chucked it up. They know that everyone would have complained about it.”

He added that the impact of the mast has forced him to reconsider moving into the flat.

Mr Swanson said: “It has spoilt it now – I’ve considered selling it and think I could lose money.”

A City of Wolverhampton Council spokesperson said network Three (3) are responsible for the Patshull Avenue mast.

They said: “The council has limited control over the installation of telecommunications masts and can only comment on some aspects of the proposed siting and appearance of the masts.

“We placed site notices at the location on 3 August 2021 inviting comments about the planned mast and also included the proposal on our website.

“No objections or comments were received in this case.”

A Three spokesperson said: “5G rollout is vital for residents and businesses of Wolverhampton.

“We want to offer the community a reliable network experience and this site is critical to making that happen.

“Masts need to be situated where people will be using the service and, in precise locations to ensure the widest breadth of coverage.

“We carried out extensive searches and surveys to evaluate siting options before applying for planning permission on Patshull Avenue. 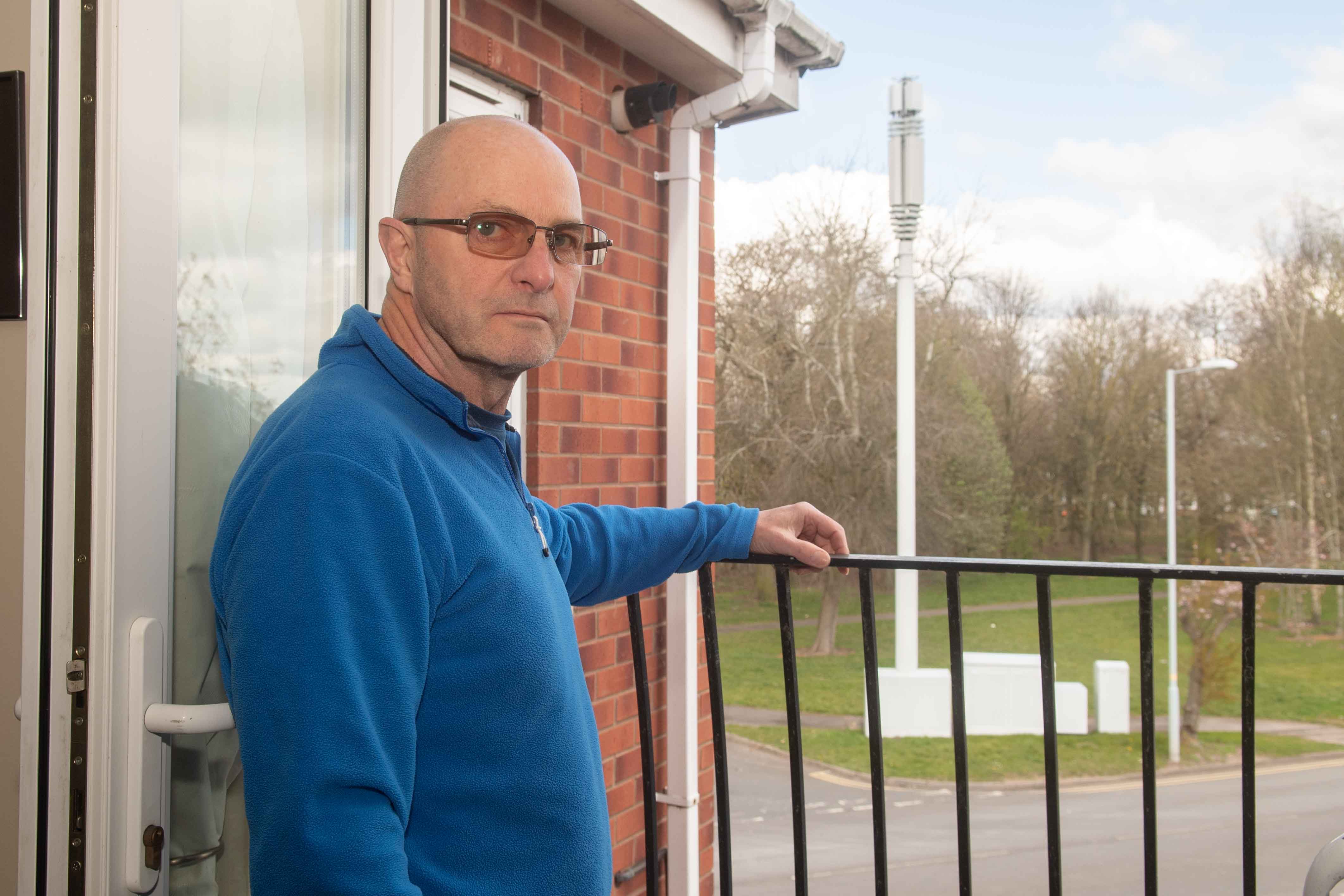 Brian is angry the pole was put up without him knowing about it firstCredit: BPM 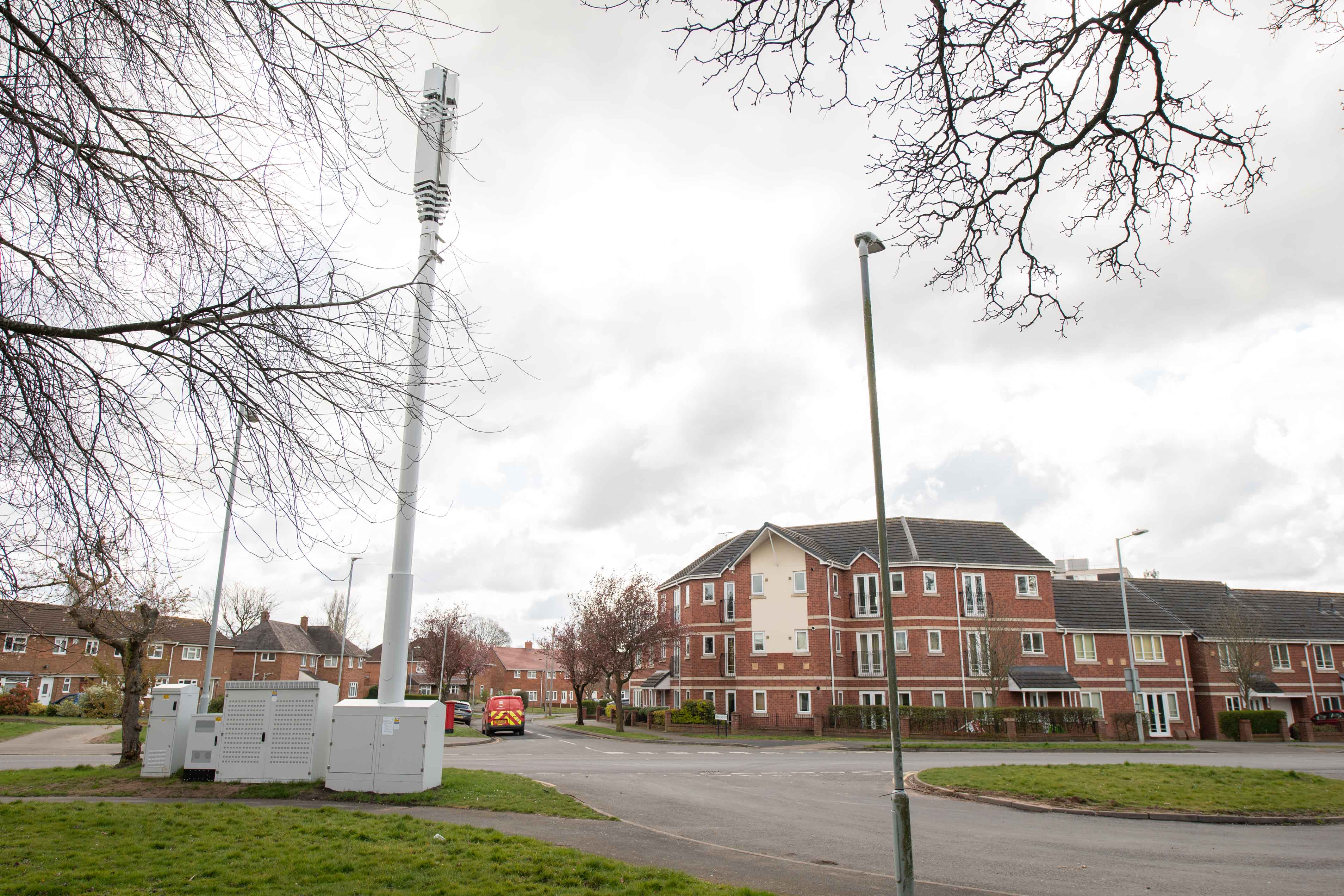 Network Three says the mast is vital for the 5G rollout in the areaCredit: BPM

You’ve been ordering from Greggs all wrong