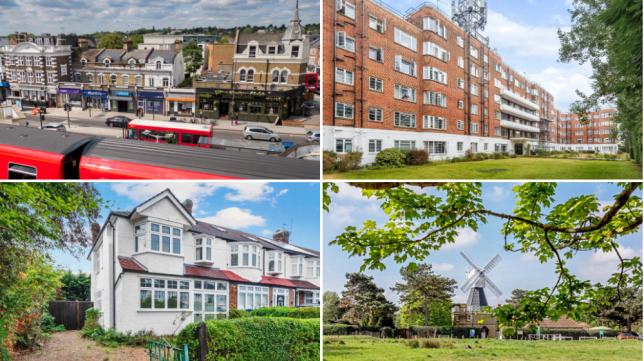 Have a look around Wimbledon’s lesser-known neighbour (Picture: Alamy/Hawes and Co/KFH)

Being quieter than Wimbledon, with which it partially shares its SW20 postcode, Raynes Park is a community-minded, thriving suburb that appeals to home buyers on all rungs of the property ladder.

Train strike days aside, the commute’s so quick that residents don’t notice the absence of a Tube station, and outside rush hour, the M25 is only 20 minutes down the A3.

Parents have plenty of options for schooling, green spaces are on the doorstep, and a few years ago the high street was named one of the top three in London.

Prior to its station opening 150 years ago, Raynes Park was a rural area and many of its houses are Victorian, Edwardian and 1930s-built, often with larger-than-average gardens. One-bedroom flats start at about £250,000, and three-bedroom houses from £500,000, though you’ll pay rather more for one in decent condition with period features.

‘Young professionals and families are buying into the area, or those that cannot take the next jump into Wimbledon in terms of pricing. There’s probably a 20 per cent differential,’ explains Mana Legha of Winkworth. ‘The best streets are in and around the ‘Apostles’ [12 parallel streets of late-Victorian terrace homes] and also the roads off Grand Drive, such as Firstway.’ 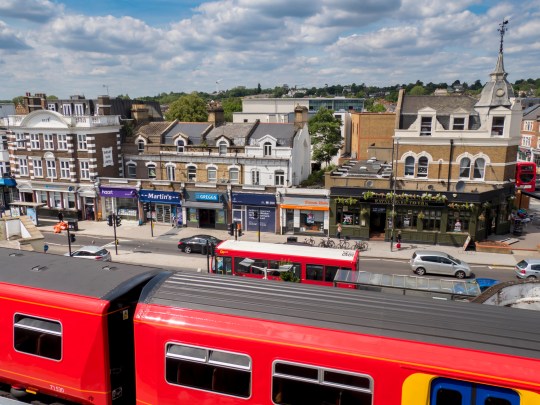 The Zero SW20 is one of the country’s most sustainable developments, built with the aim of achieving zero carbon status and A-rated energy efficiency, keeping fuel bills low while minimising its impact on the planet.

Each has a balcony, and prices start from £500,000 with Help to Buy available, though applications must be made by Oct 31, through hamptons.co.uk

Formerly offices, Coombe Hill House has recently been converted into a mix of one, two and three-bedroom apartments with neutral décor, next to the A3 and in walking distance of the station.

They include sleek shower rooms, contemporary fitted kitchens with Siemens integrated appliances, plenty of storage and laminate flooring throughout, and residents have exclusive use of a gym, plus games and cinema rooms. 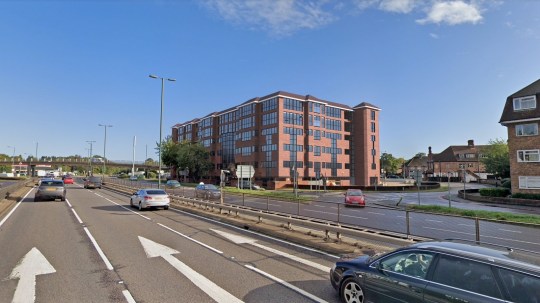 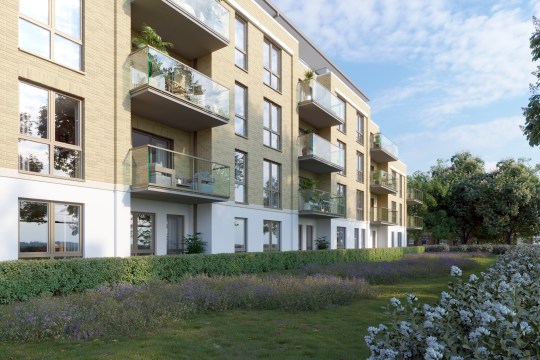 The Zero SW20 is one of the country’s most sustainable developments (Picture: The Zero SW20) 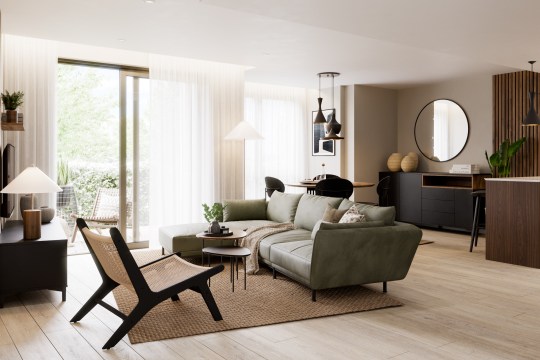 But it’s got style as well as substance (Picture: The Zero SW20)

Everything you need to know about buying in Raynes Park

Amenities: Waitrose; independent stores, chains and eateries in Coombe Lane; The Lantern is a community arts centre; live music at the Cavern Freehouse; David Lloyd Club has a new gym and spa.

Who lives there? Young professional first-time buyers and families. 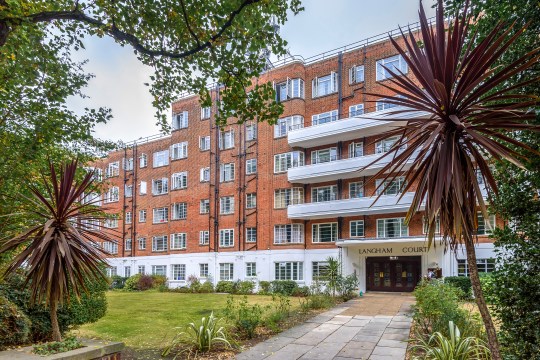 This one-bedroom, first-floor flat, with a bright, bay-windowed living room in an art deco block near Raynes Park station, has no onward chain.

Check it out on KFH. 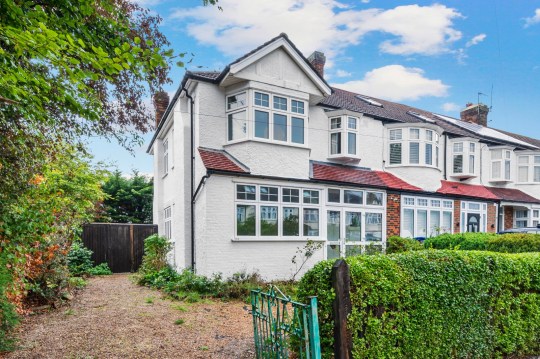 A step up (Picture: Hawes and Co)

Built by George Blay, a key figure in the area’s interwar development, this three-bedroom end-of-terrace house boasts many original features.

Check it out at Hawes and Co. 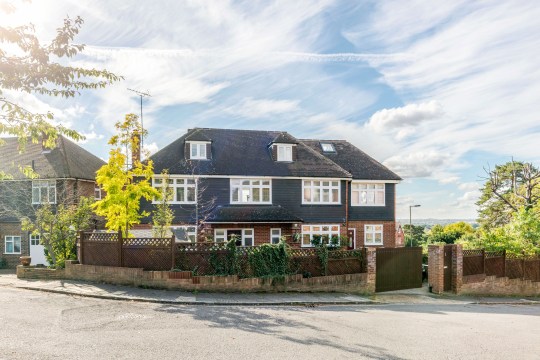 A four-storey, six-bedroom house on Raynes Park/Wimbledon borders, with an open-plan kitchen, a large drawing/dining room and a purpose-built studio/office.

Check it out at Savills.

Fortnite down: Fans complain as servers don’t respond for more than 11 hours