WITH the hassle and eyewatering costs of moving house nowadays, it’s little wonder savvy Brits are literally going back to the drawing board to make their dream home.

But you don’t have to be Sarah Beeny or George Clarke to save a bundle by taking on the ultimate DIY project. 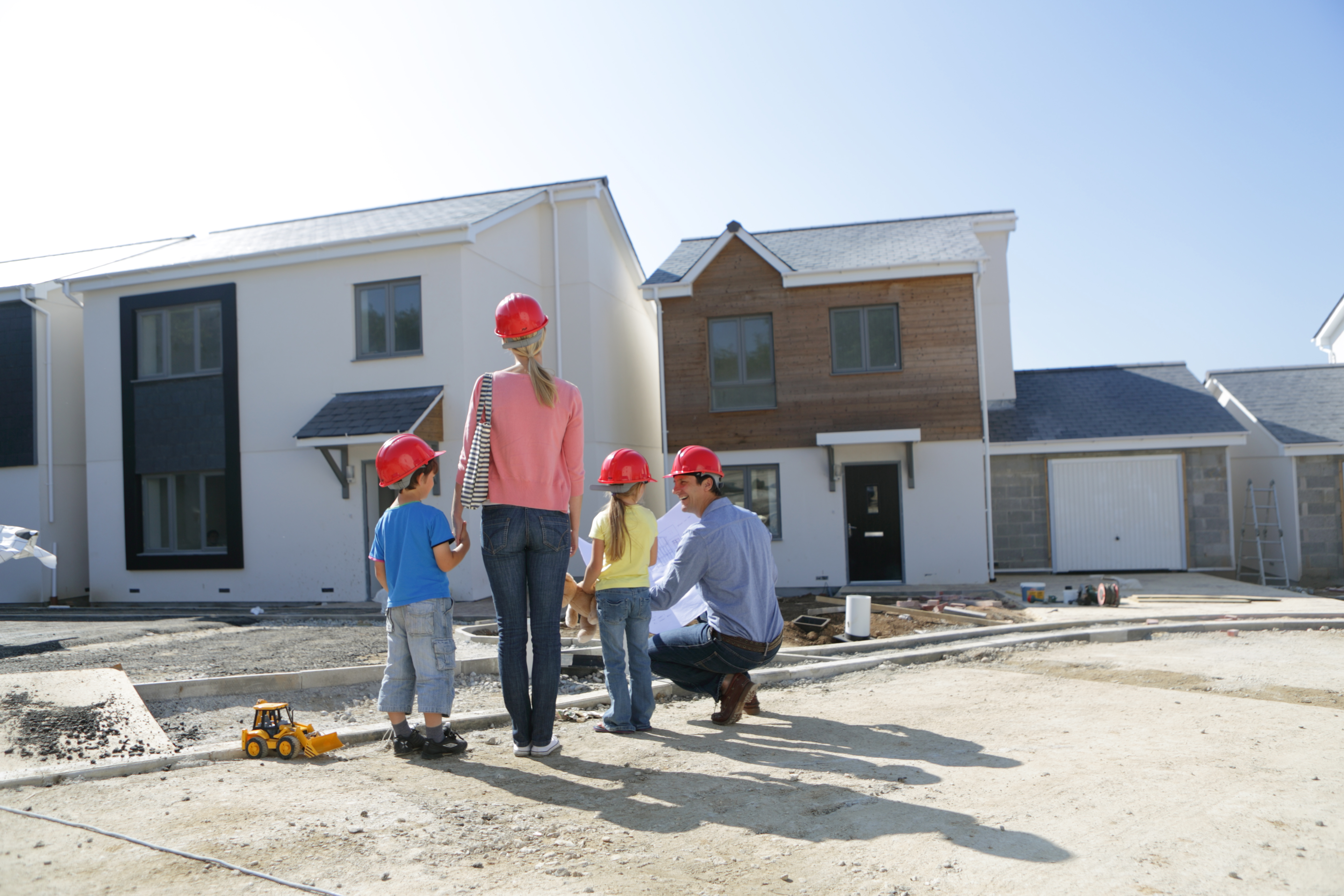 Building your own house will cost on average between £133,000 and £220,000 for a three-bedroom home – but this does not include additional costsCredit: Getty

How much does it cost to build a house?

Then you should add an extra 15 per cent to pay for professionals such as engineers and architects, and it’s savvy to put an extra 10 per cent aside in case costs spiral.

These include planning applications, lawyers, demolition and self-build insurance. 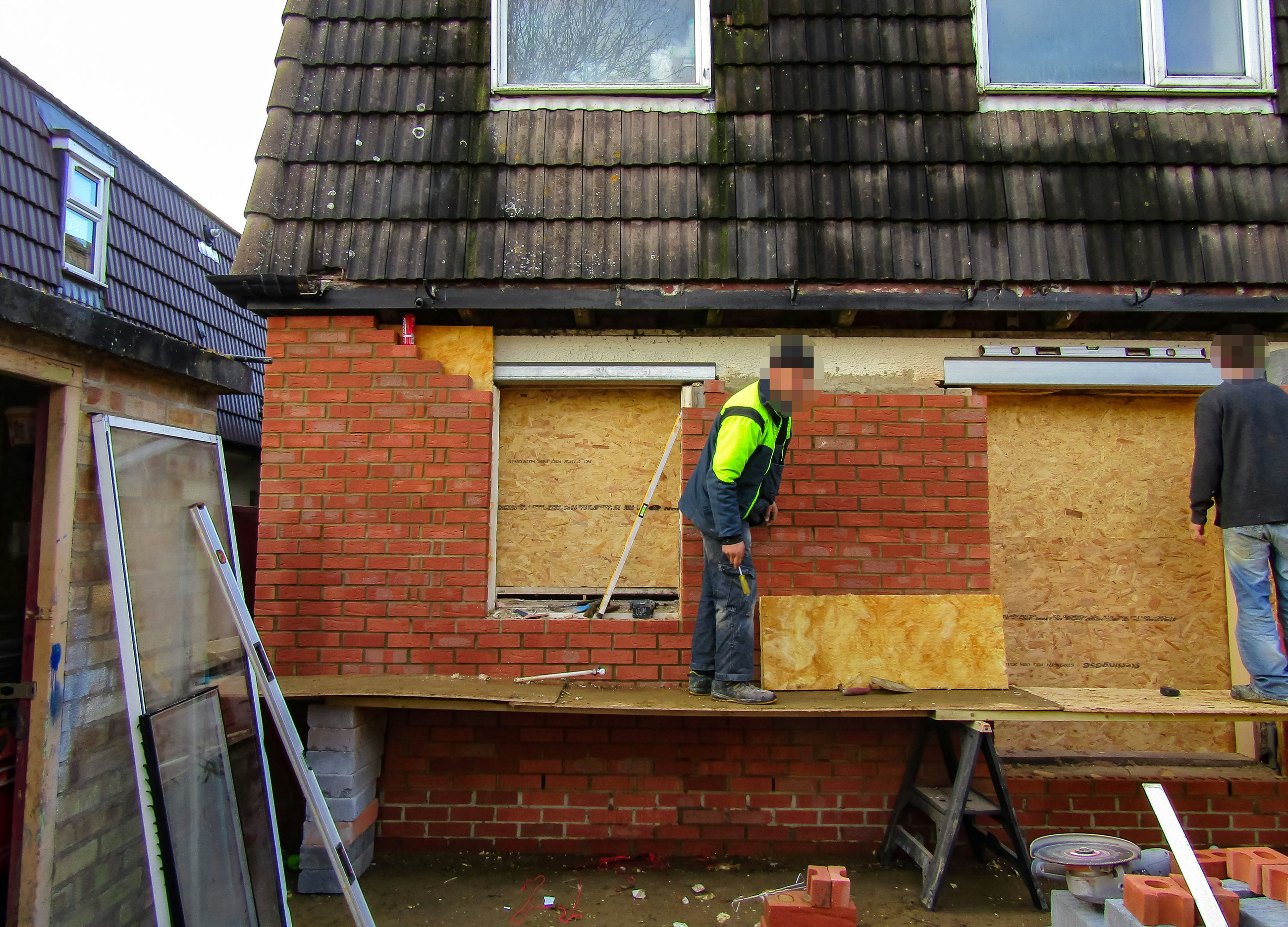 A planning application will be £462 if it is approved immediately, but can run into thousands if there are appeals or council push back.

Site surveys and reports from structural engineers can be £500 a pop, while self-build insurance is approximately one per cent of total costs.

The final bill for demolishing or clearing the site can run into the thousands.

To purchase somewhere to build, you must pay Stamp Duty Land Tax on land worth over a certain price.

If you already own a home you may have to pay three per cent on top. 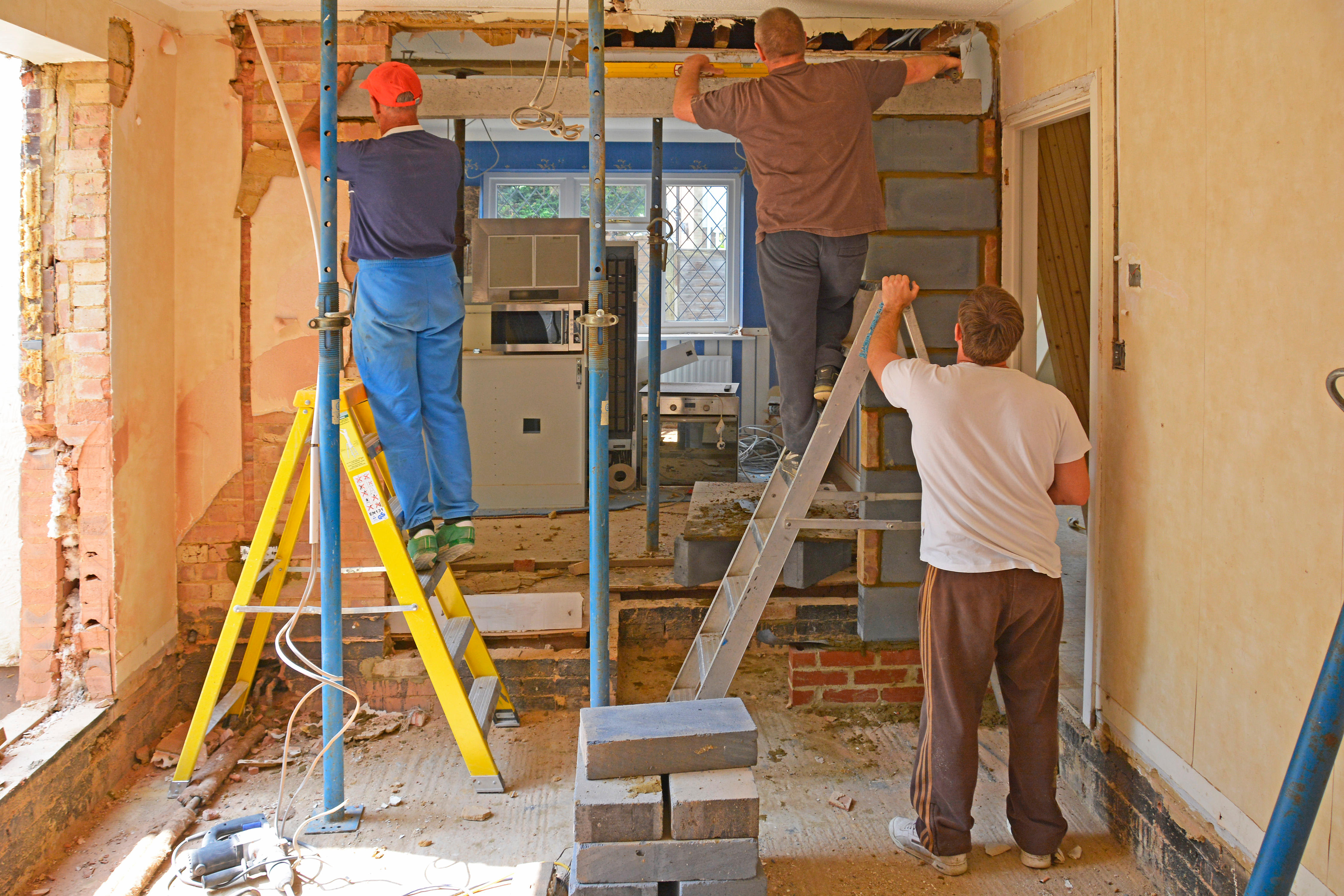 Next, you need to consider construction costs.

The superstructure – which includes the roof, roof beams, walls and external cladding – usually eats up 30 per cent of the budget.

Timber frames rather than the cheaper brick and block can cost 50 per cent more.

Foundations and flooring will make up most of the remaining 70 per cent.

A simple ensuite bathroom would be about £1,500, while a fancier one with upgraded fittings and a higher spec is usually around £6,000.

Depending on the size of the house, wiring varies from £3,000 to £5,000. It goes without saying that this is definitely not part of the build where you can cut corners. 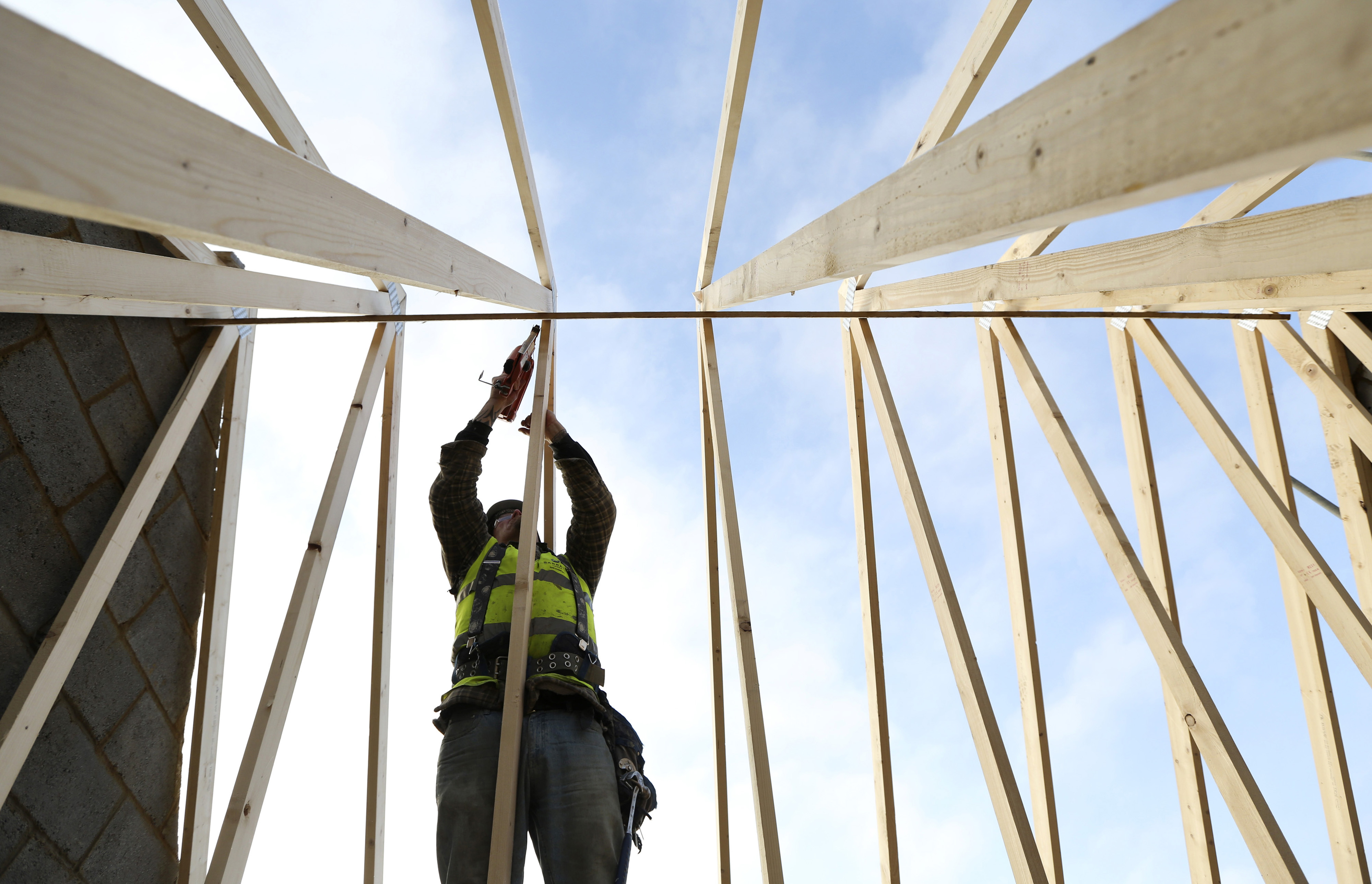 Despite all the extra costs, it can still be significantly cheaper to build your own house rather than buy a new oneCredit: Getty – Contributor

Is it cheaper to buy or build a new home?

Building your own can be much cheaper than buying an existing house.

If you do the work yourself you can lower costs by up to 40 per cent.

But even hiring builders to do most of the work can save money, while project managing the build can also significantly cut costs.

You pay less Stamp Duty because you are taxed on the value of the land, not the completed property.

This can be worth 20 per cent more than the costs of the land and construction. 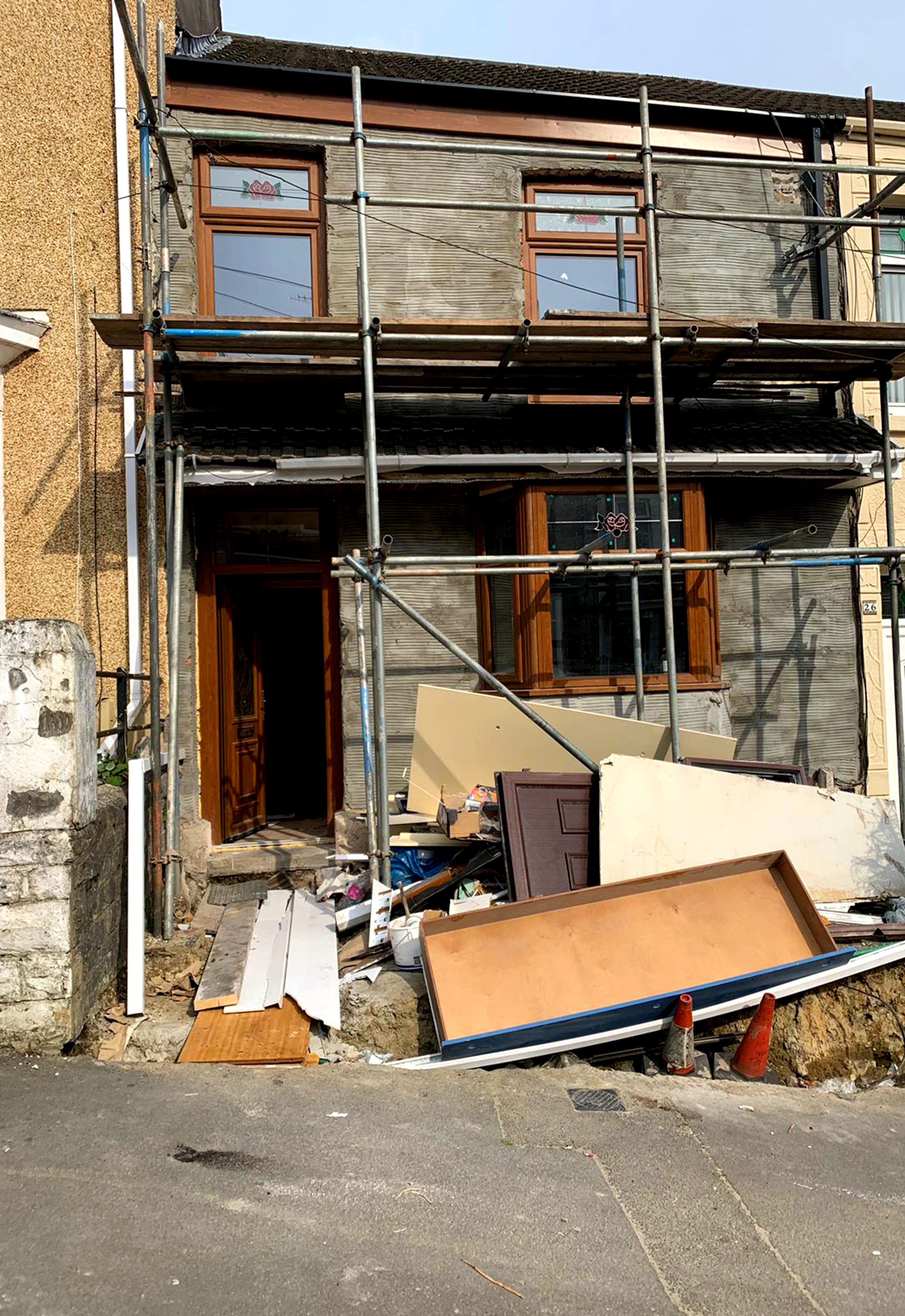 To make the most of the land you have purchased, it is better to build a house rather than a bungalowCredit: Caters News Agency

You can also claim back the 20 per cent VAT charged on some of the materials.

However, mortgage costs will be higher. Some two-year fixed and variable rate deals start around 5 per cent.

In Wales you can get loans worth up to £400,000 to help cover the cost of building their own home under the Self Build Wales scheme.

What is the cheapest type of house to build?

Smaller will of course be cheaper, but even small will be bigger compared to buying one pre-built.

A self-built house of 150sq metres would still be larger than an average 100sq metre, four-bed house from a developer.

To maximise space especially on a modest plot, it’s best to build a house rather than a bungalow unless you really need just one floor for mobility reasons.

A bungalow has the same foundation, roof and first-floor wall costs, but you get a much smaller property.

A simple design like a Georgian-style box house will limit the need for expensive architects.

You can also save thousands of pounds by opting for blockwork walls, an attached garage and a simple heating system.

Following these principles you could build your own for less than £150,000 – a fraction of the cost of buying one for sale.

New 95% mortgage scheme: How does it work and where to get one?

Why did the Green Homes Grant fail and what’s the impact on consumers?