Some people choose to hide away certain possessions when they’re selling their house, storing away photos, bills, and other items that prevent a buyer from seeing the place as ‘theirs’.

Alongside personal effects, it’s usually good to keep anything that could be described as creepy out of viewers’ line of sight – something that was neglected here.

A property up for sale in Wisconsin, US, has been dubbed ‘haunted’ by Redditors who spotted some unexpected residents in one of its bedrooms.

On sale for $215,000 (£164,964), the home has four bedrooms split over three levels and boasts ‘a large kitchen with tons of storage space’ according to its listing.

The househunter who posted the sale link to Reddit was convinced it could be their dream home – that is until they scoured photos and realised it may be more of a nightmare.

‘Found a house in my price range that I really liked…then saw this,’ they captioned their post, pointing users towards an image of two dolls laying on a bed in the home. 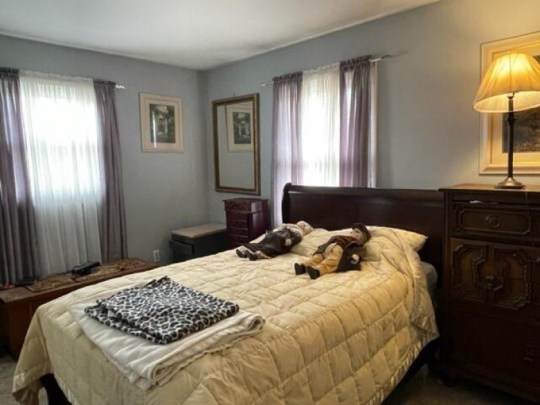 Two Victorian-style dolls have been placed on one bed, creeping out Reddit users (Picture: First Weber)

On the pillows, one male and one female doll, both dressed in Victorian style clothing have been placed. If you’re not familiar with Annabelle, Chucky, or Billy the ventriloquist dummy, that won’t bother you much.

Yet for those with pediophobia (a fear of dolls), their presence could be a dealbreaker. 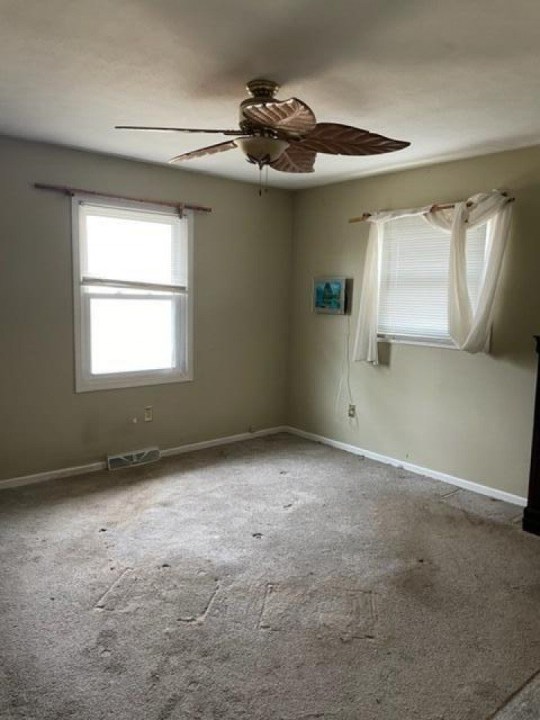 One said: ‘I have seen practically every doll horror movie out there. I suggest you get an old priest & a young priest then run far & fast.’

‘That house is 100% haunted,’ joked another, while a third wrote: ‘If you end up buying that house, please don’t ever sleep in that room.’ 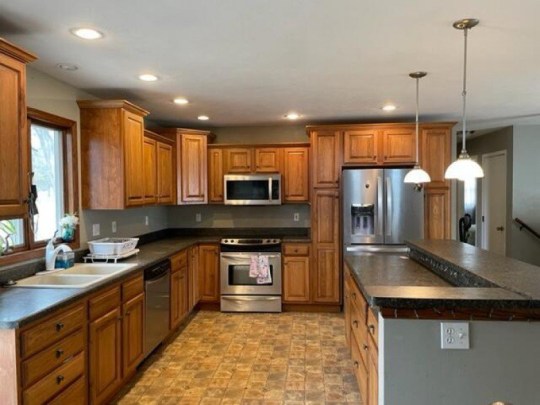 It was described as an ‘entertainer’s dream home’ (Picture: First Weber)

Some theorised that the toys were mummified remains or the spirits of previous inhabitants, offering ‘the number of a good exorcist’ to whoever snaps the place up.

However, others realised that these sinister artefacts may prove in a buyer’s favour, putting off others in a competitive market.

‘I’d settle for a haunted house with a good price,’ said one, while another person added: ‘Comes with extra roommates who don’t pay rent but won’t use utilities. But hey, you’ll never be alone.’

Agents First Weber, marketing the property, say it would make an ‘entertainer’s dream home’ due to its wealth of space and fenced-in back yard.

And with no mention of the petrifying porcelain pair, it doesn’t seem like you’ll get the dolls along with the sale.

That’ll be a relief for anyone who flinches upon seeing a set of beady, staring doll eyes – but a major drawback for anyone planning on making the next Paranormal Activity.

Check out the property’s listing on Zillow.

5 money-saving hacks to save money on your food shop 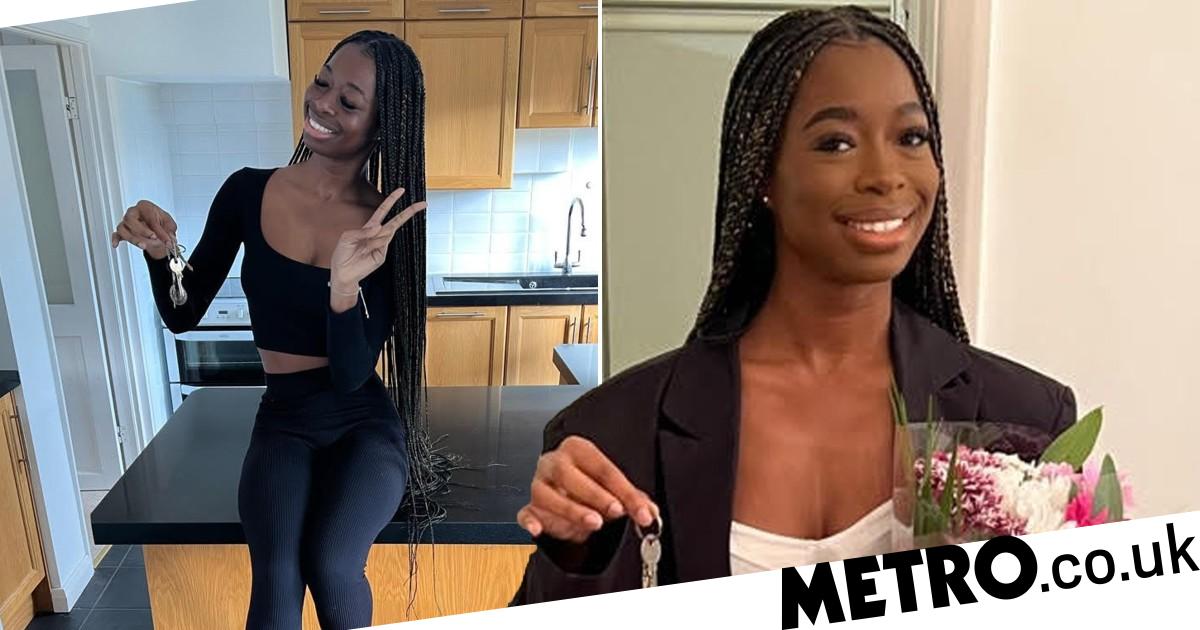