You’ll get the most space for your money in Burnley (Picture: Getty Images/iStockphoto)

When you buy a house, you’re paying for more than just square footage, but an extra bit of room certainly helps.

Although we all know you get more for your money in different parts of the country.

But new data from Zoopla has revealed the huge disparity in how much space home-movers’ money will buy them – with the same amount of space costing up to twelve times as much in some areas compared to others.

Burnley is the cheapest town in the UK for one square foot of property – coming in at just £123.

Localised data reveals that, even in high-cost areas like London, there are even more expensive enclaves.

In Kensington and Chelsea, for example, one square foot of space costs an eye-watering £1,491 – more than twelve times the figure for Burnley.

This means that the floorspace required in a home for a normal-sized double bed would cost £46,550 in Kensington and Chelsea, falling to £12,978 in Barking and Dagenham, London’s most affordable borough on a pounds per square foot basis.

And the research didn’t just look at different places, but types of properties too. One-bedroom flats (common with first-time buyers) are most expensive per square foot at £389.

Gráinne Gilmore , Head of Research, Zoopla, comments: ‘The research reveals the scale of difference when it comes to how much space you can get for your money in different parts of the country, showing that location really is a key driving force behind what a home is worth.’

Inside Ronaldo’s amazing mansions through the years, from humble start in Madeira to new £3million Cheshire home

Get £30 in FREE BETS for Whistling Straits with William Hill 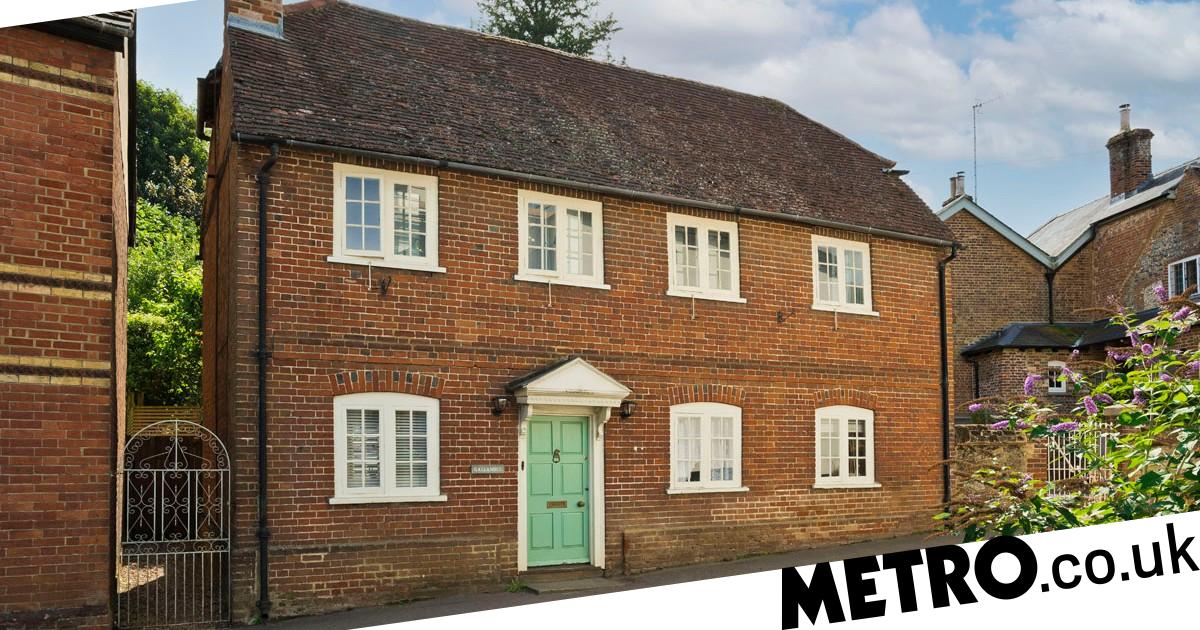